The Winnipeg Jets Alumni landed at Stride Place earlier this week to help raise funds for the Portage Terriers organization. The group of former Jets took on a team of Portage Terriers Alumni, and Portage's own Lane Taylor got to face off against some players he used to watch.

"I wasn't really sure what to expect at the start but in the first five minutes, I realized there was some zip to the game and a little bit of pace. So, it was really fun, and I adjusted from there," Taylor explains. "I think these things are really good to do for the community, and I'm glad they came out."

Taylor says being able to represent his former team in his hometown for an event like this.

While the Jets team was mainly made up of former NHLers, a few locals who donated to the Terriers organization got to play alongside some of their heroes. Aaron Wilgosh, Joe Thiessen, and Darryl Gislason suited up in Jets jerseys and took part in the contest. Gislason says it was an incredible night.

"It was awesome. A dream come true."

Gislason adds he was especially excited to be able to play with Paul MacLean and Laurie Boschman, who he cheered for growing up. The Portager found the back of the net twice in the game.

"You always expect to put a couple in the net but it's a great feeling to do it."

He notes all the former Jets haven't lost their skills.

"Even though I grew up idolizing these guys as a young kid, they're still phenomenal hockey players now."

The Portage Islanders defenceman, Taylor, says this was his first time being a part of the Terrier Alumni team. He explains it has a very cool experience. Taylor talks about the Jets players he enjoyed sharing the ice with the most.

"Honestly, it was kind of funny because I didn't realize it was Paul MacLean. The guy has coached for like 20 years in the NHL, so it was fun to see him out there," Taylor continues. "Tim Stapleton, I've listened to him on some podcasts, and he's a pretty funny guy, so it was good to have a little chat with him on the ice."

The Jets Alumni did a meet and greet for fans in attendance after the game. 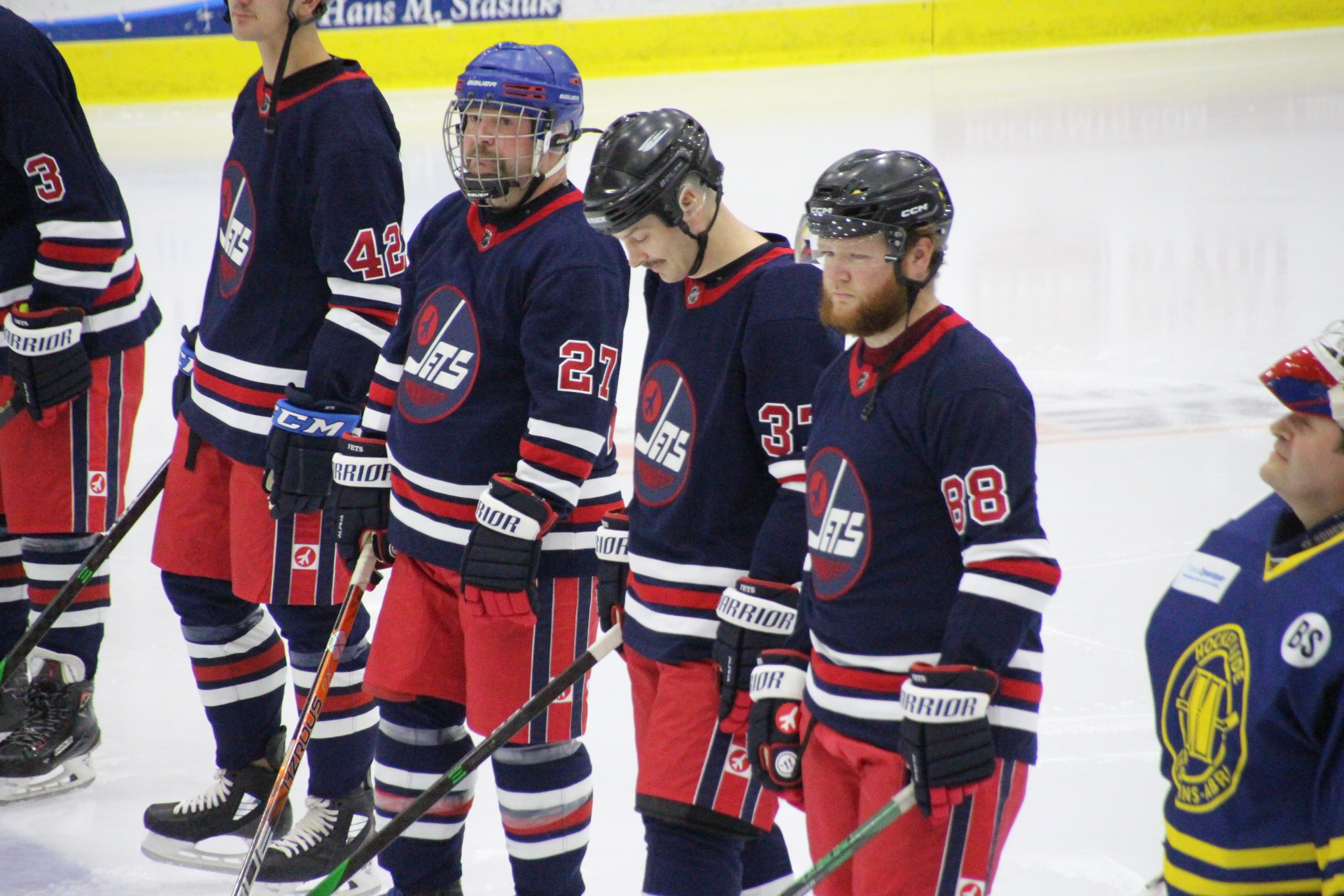 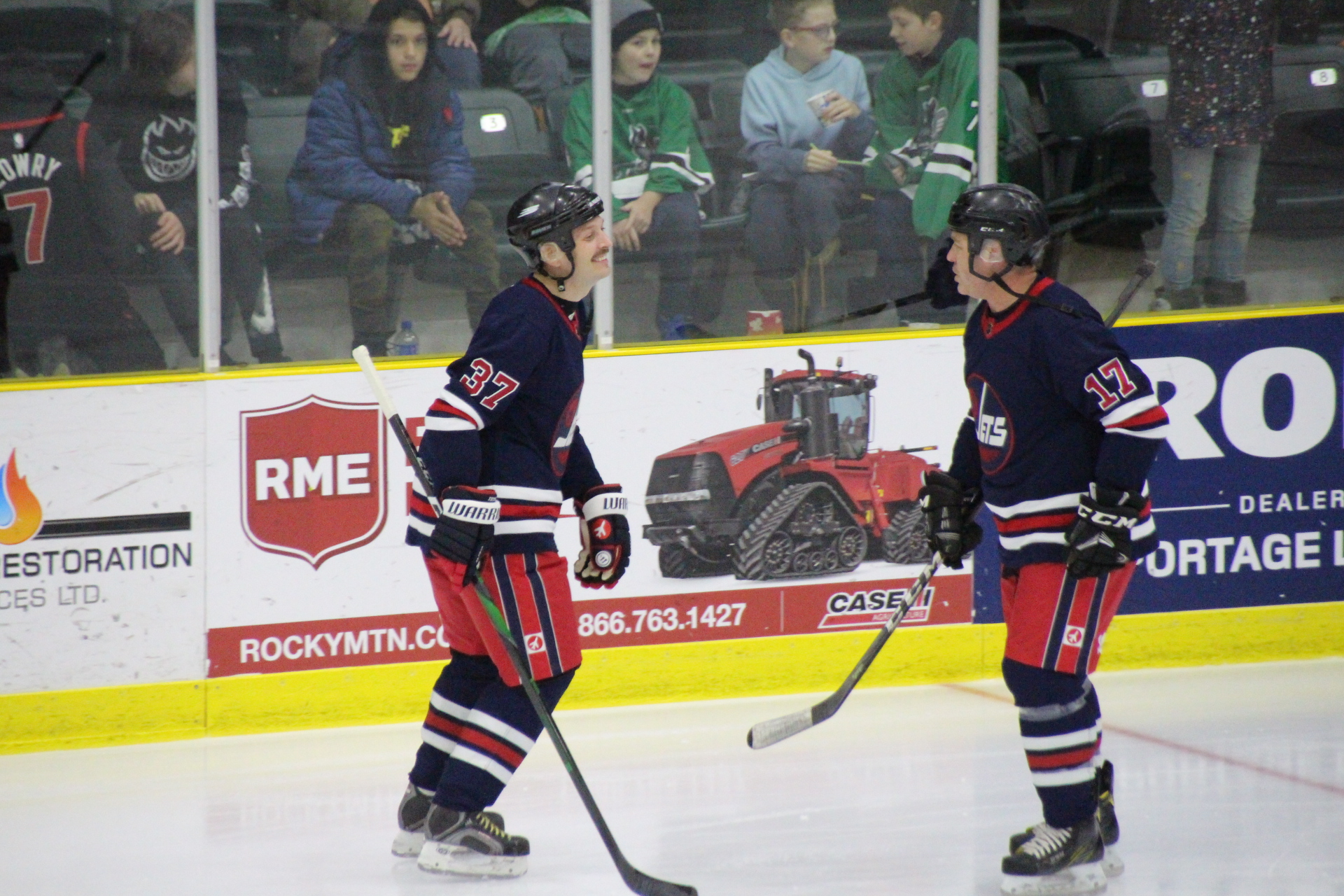 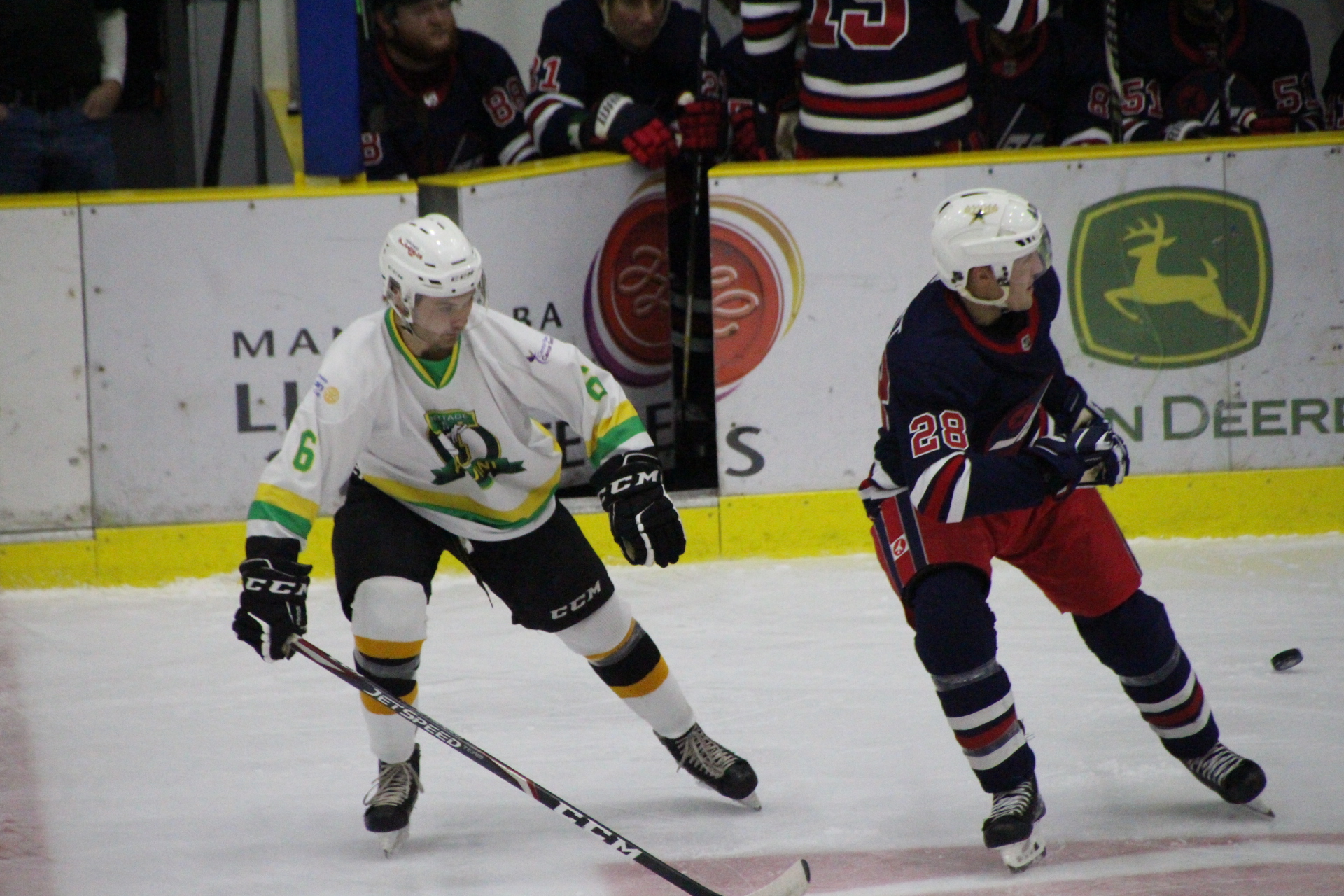 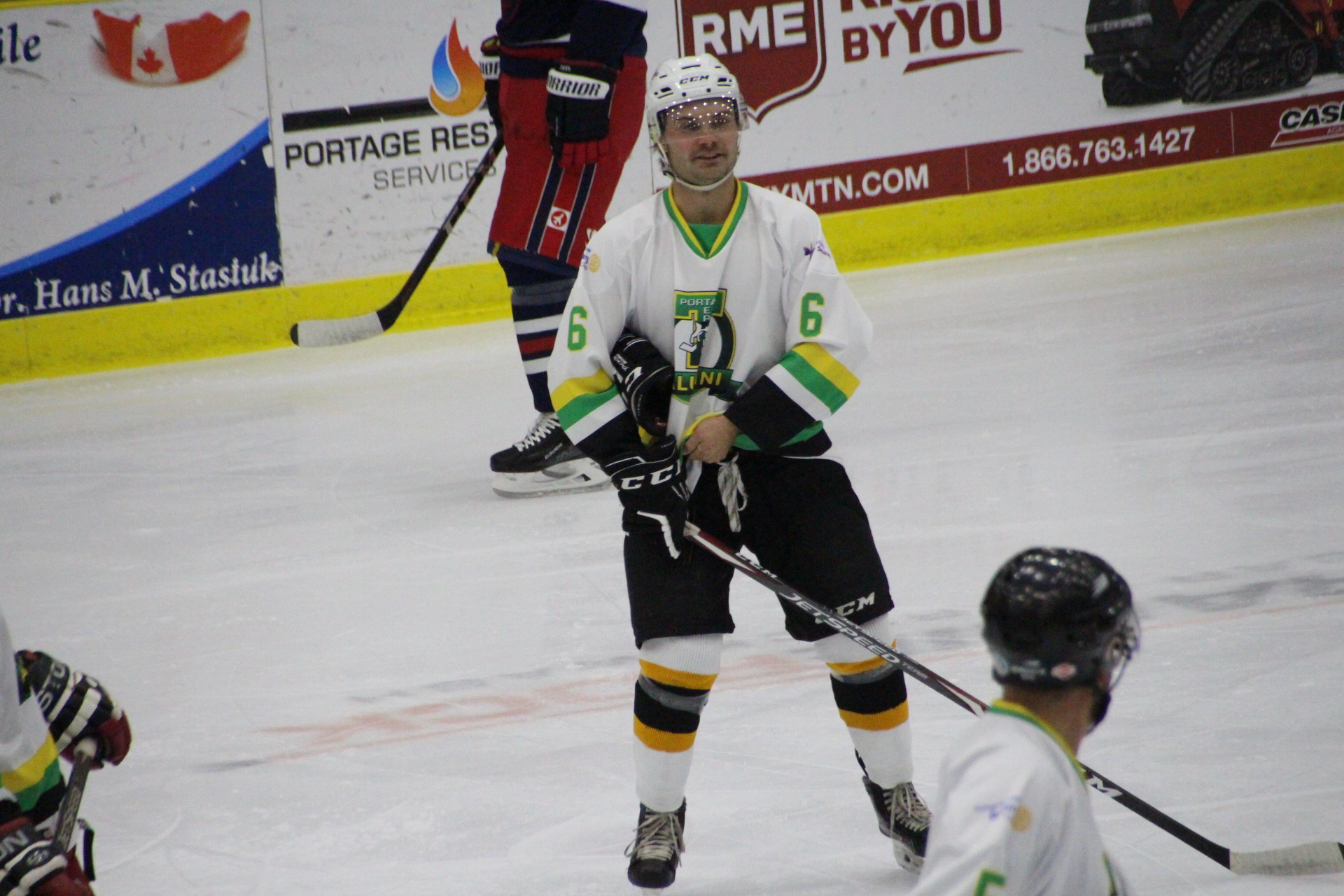 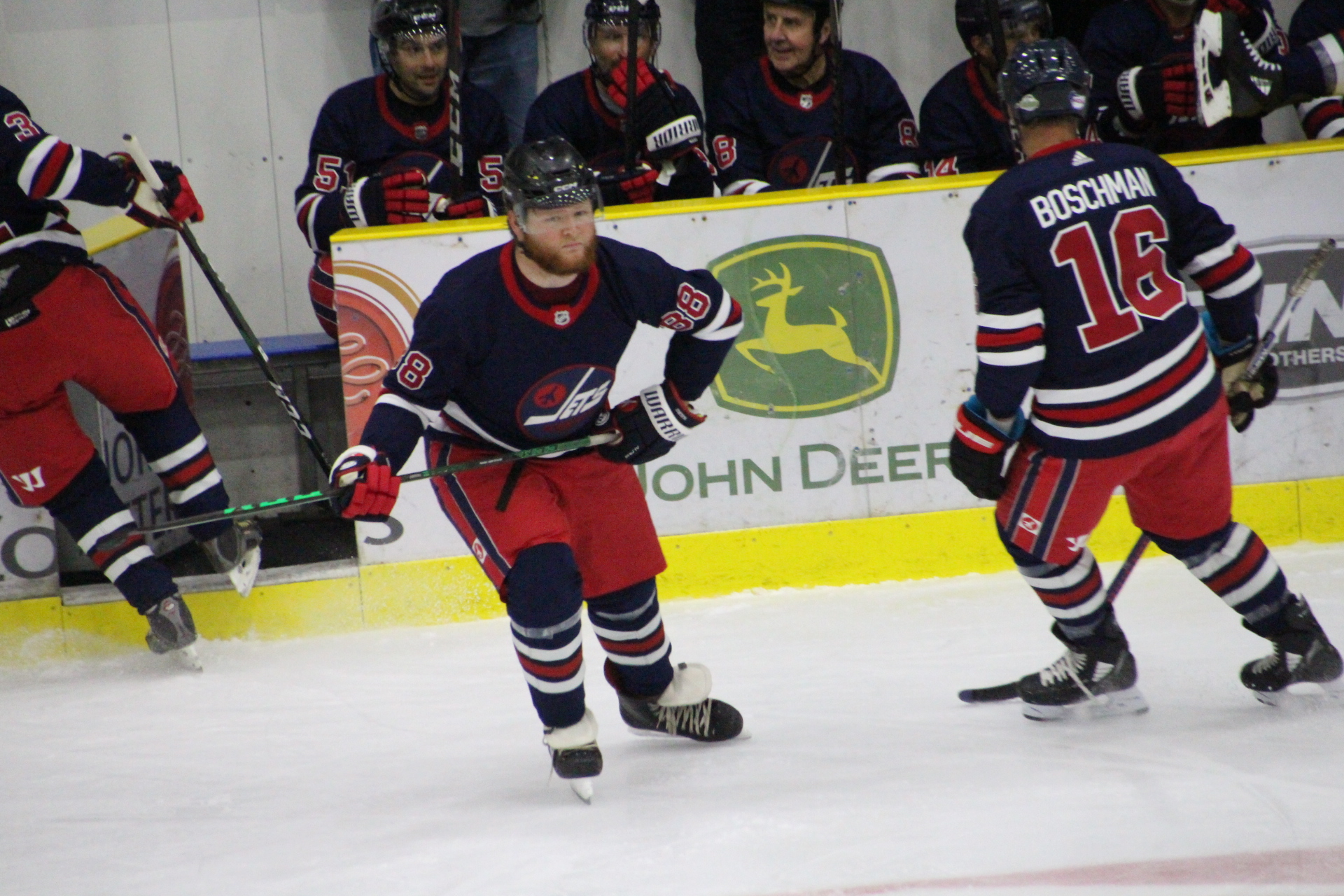 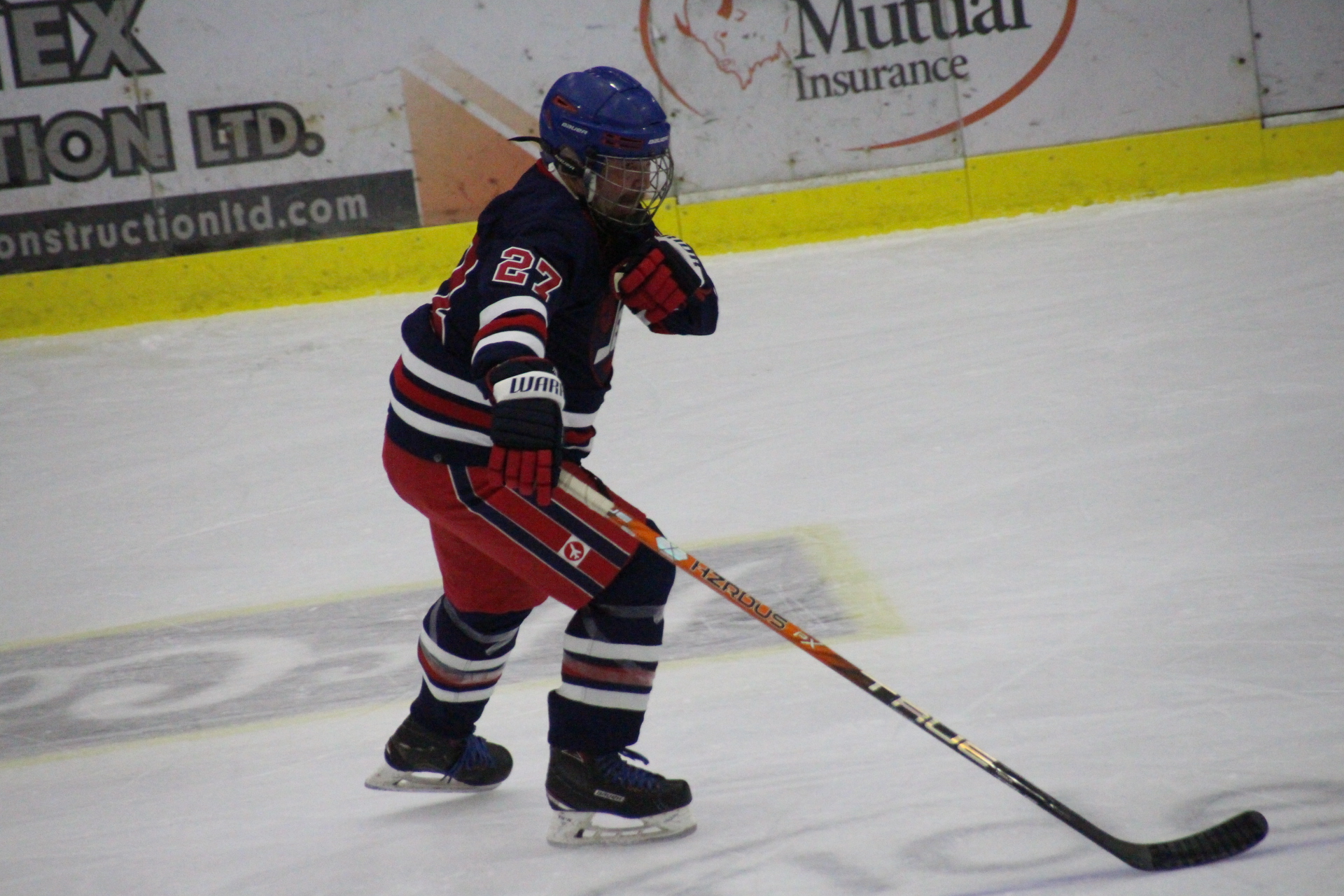 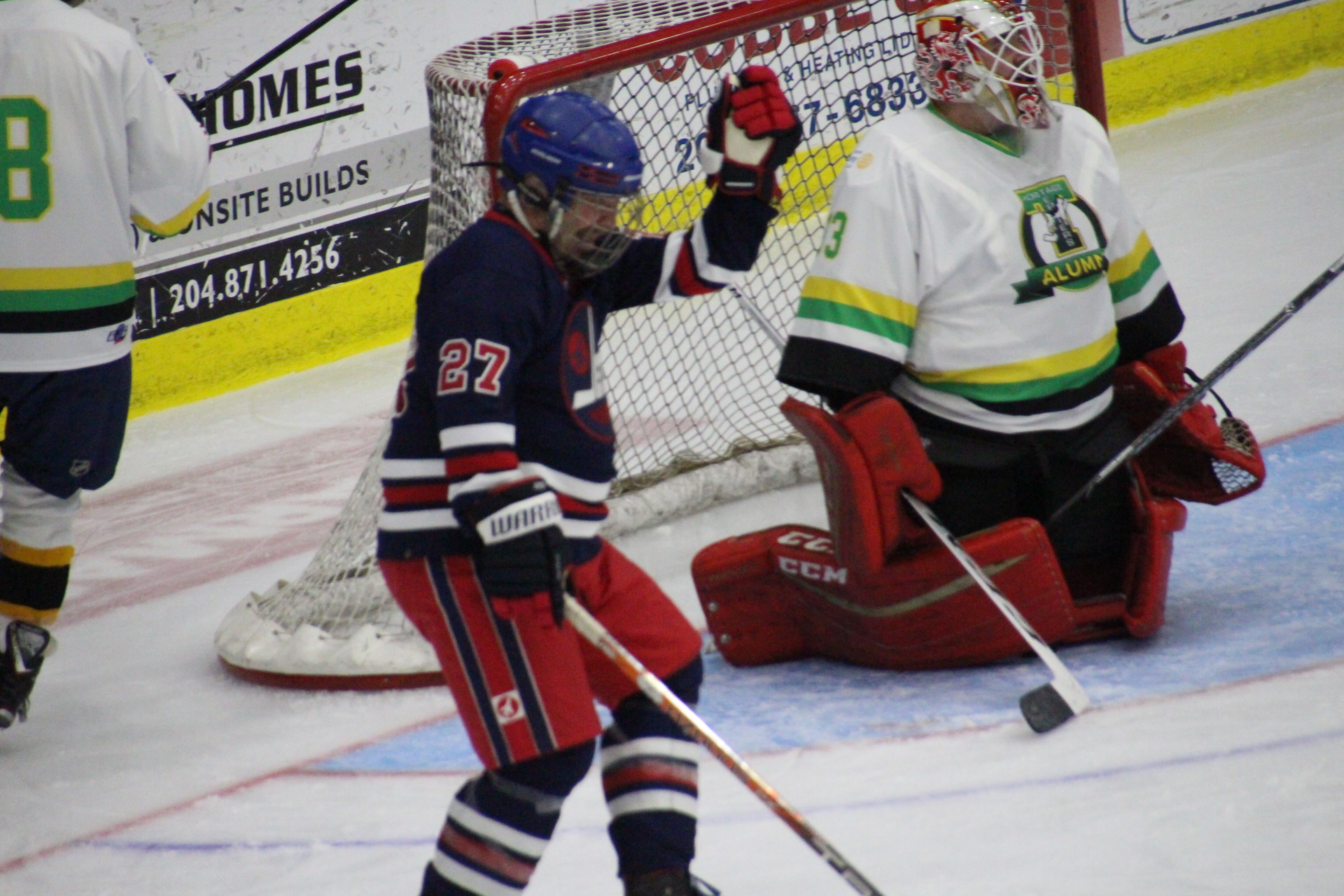