A week ago today, Her Majesty Queen Elizabeth II's funeral took place in Westminster Abbey in London on September 19. In memory of the Queen, Elm River Colony's Brennan School set up a display commemorating her life.

Principal Elma Maendel says they have a special connection with the Queen.

"In 1970, the Queen and some of her family visited Milltown Colony, which is just off the Trans-Canada Highway near Elie," says Maendel. "I guess her visit made a big impression with a lot of people. One of our students here just said that her grandmother was one of the guests there to meet the Queen."

Maendel says it's great to have that bit of a connection with the Queen at Elm River Colony.

"We have pictures from the 1970 visit," adds Maendel. "There's a picture of the Queen to commemorate her, her passing and bouquet of flowers."

Photos include those of then-Prince Charles, now current King, as well as the Queen greeting colony residents. 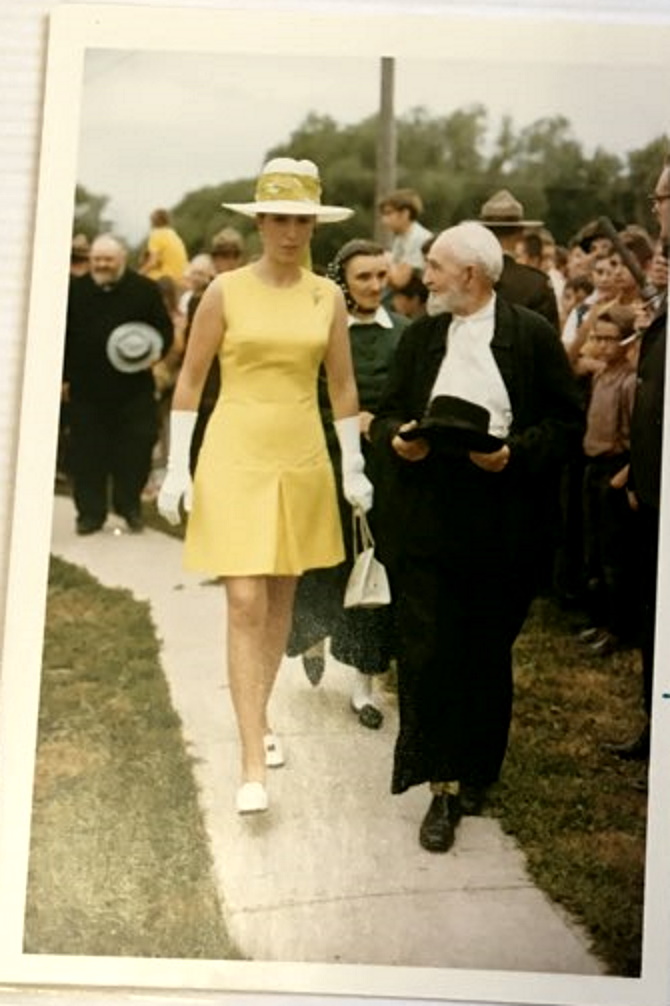 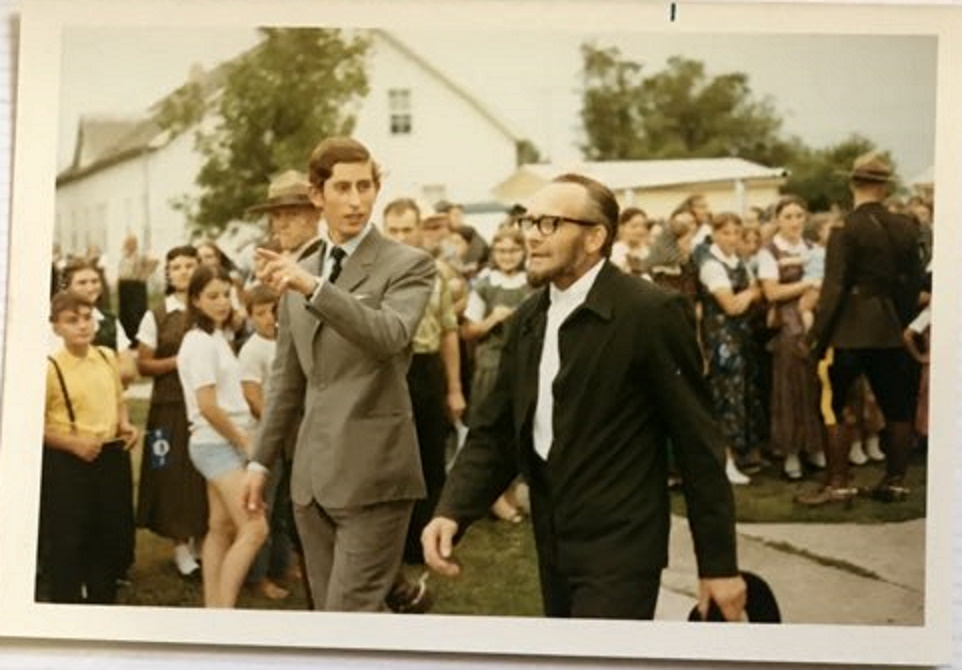 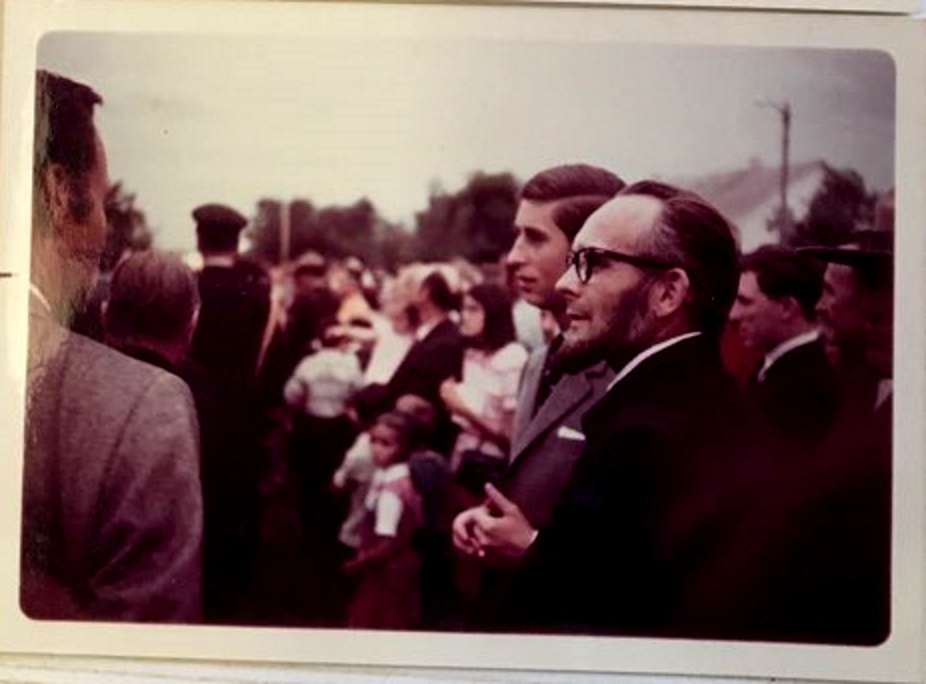 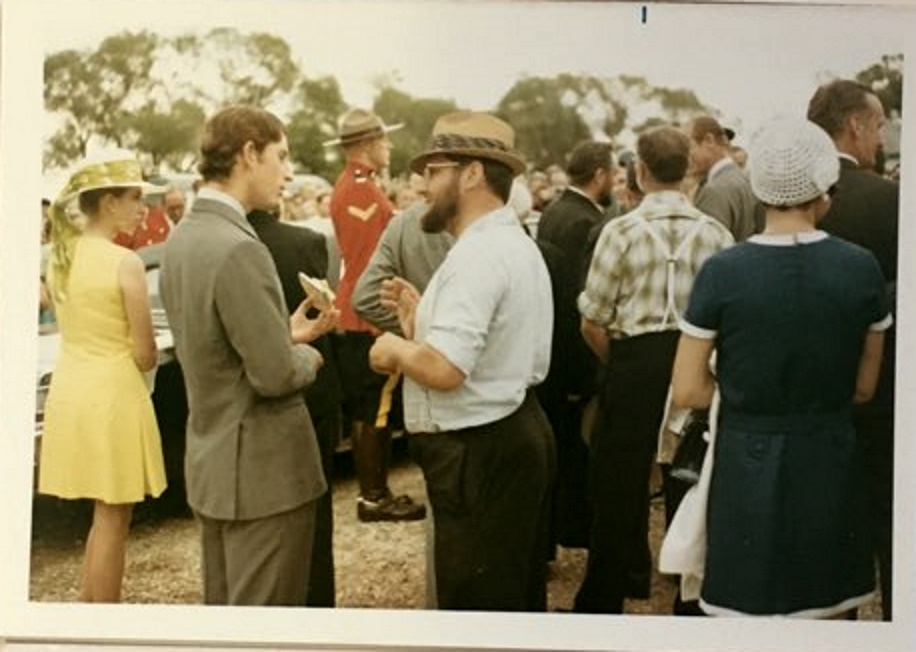 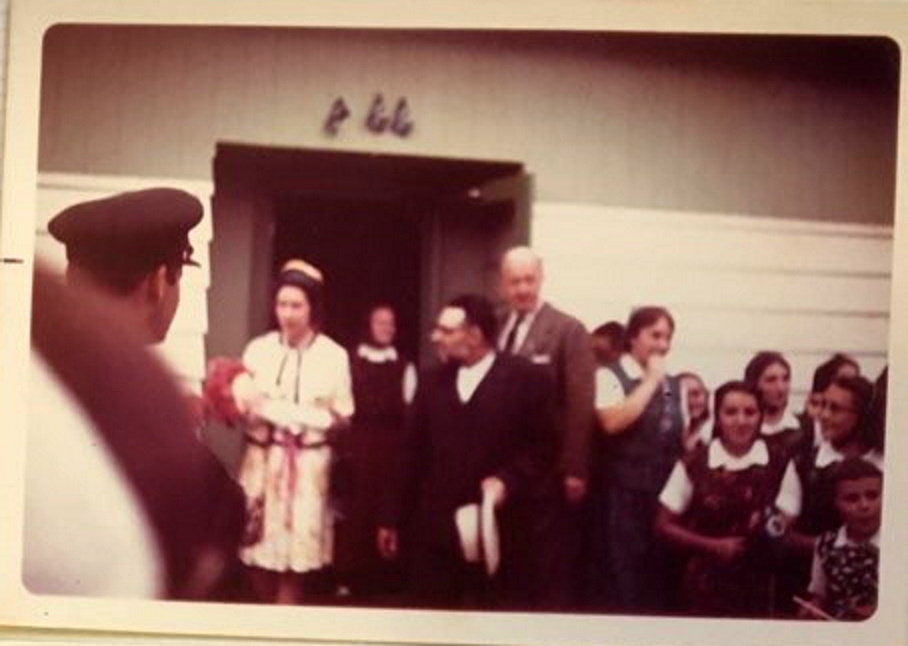 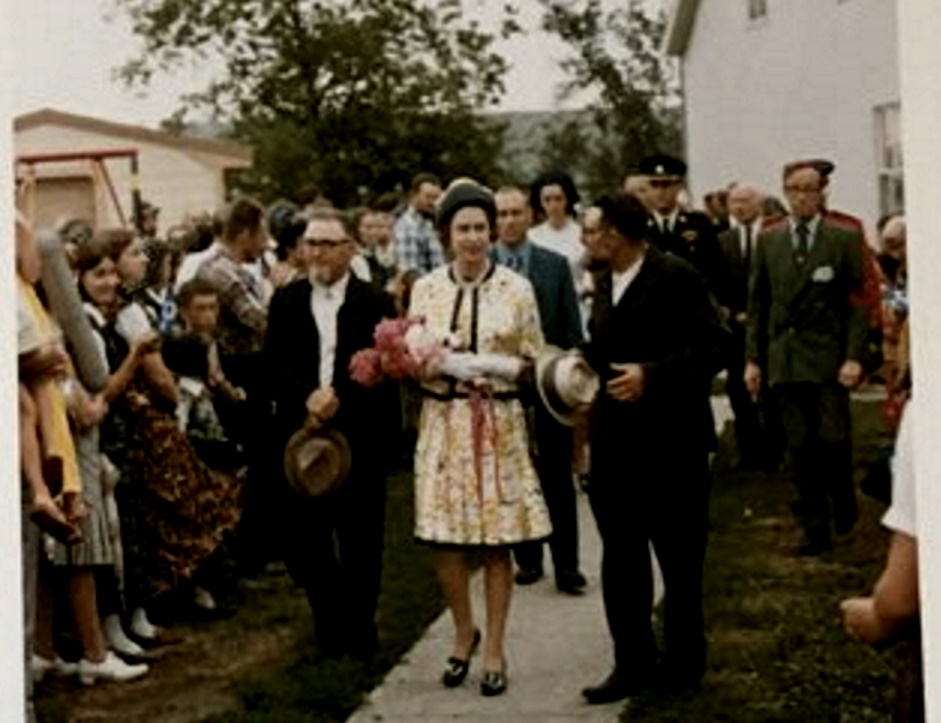 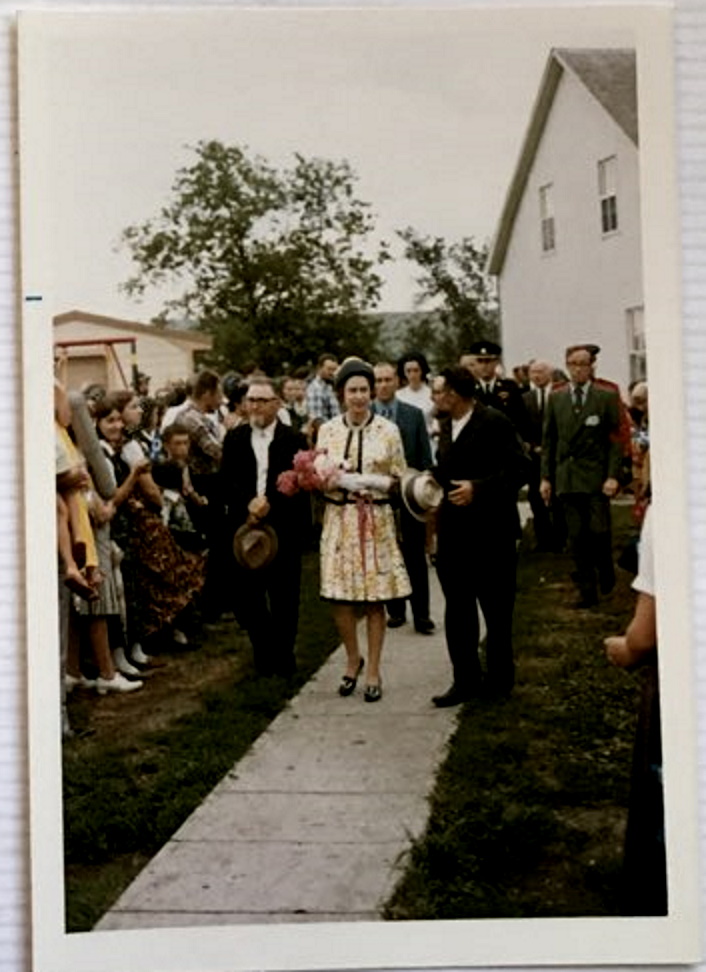 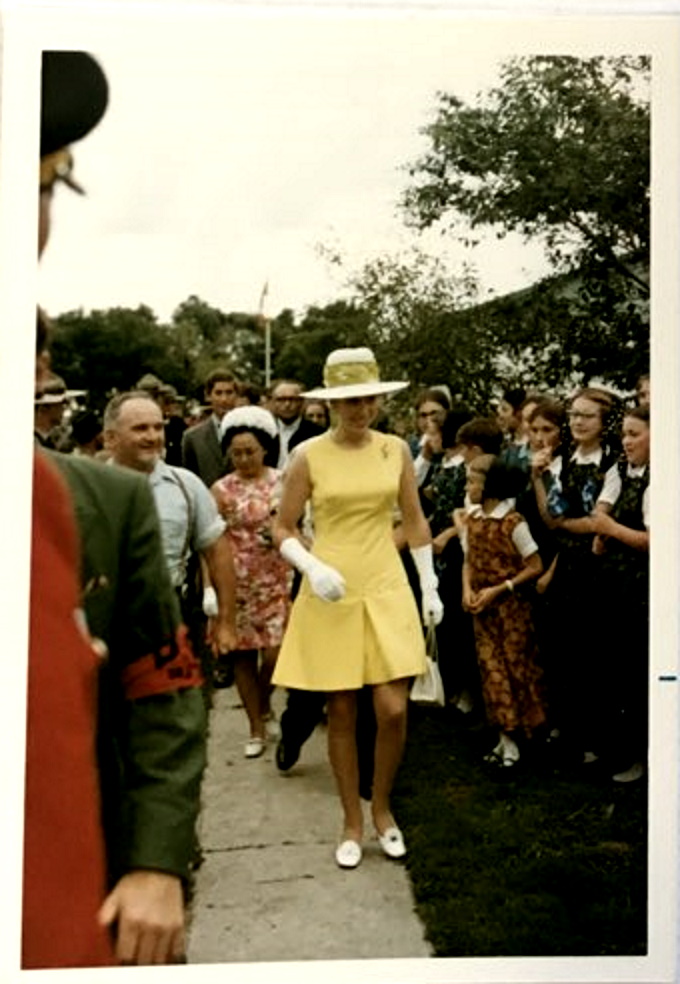 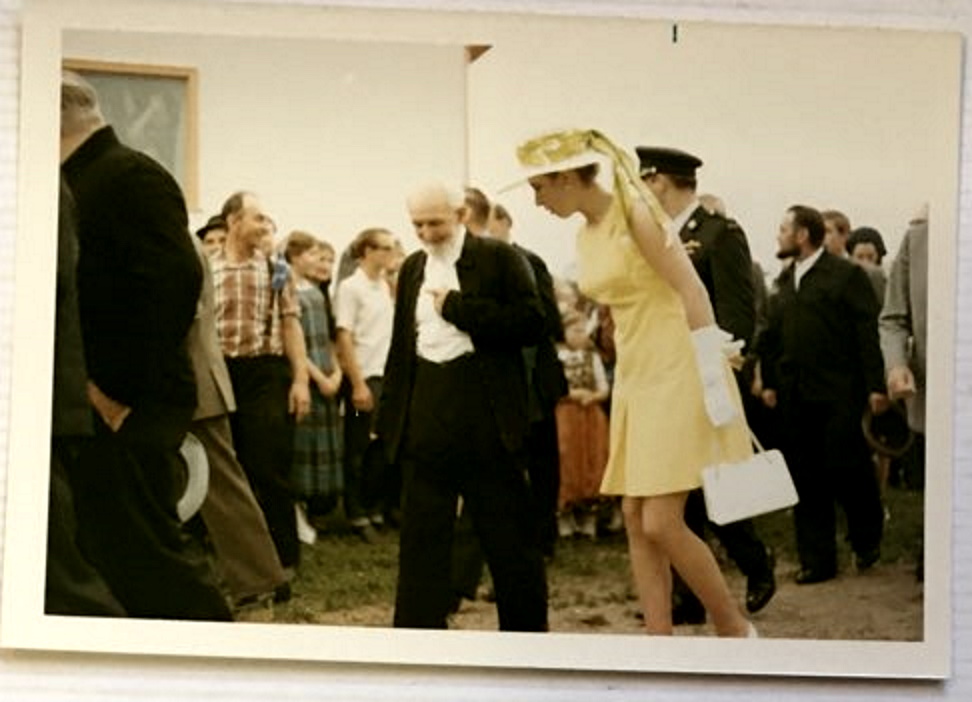 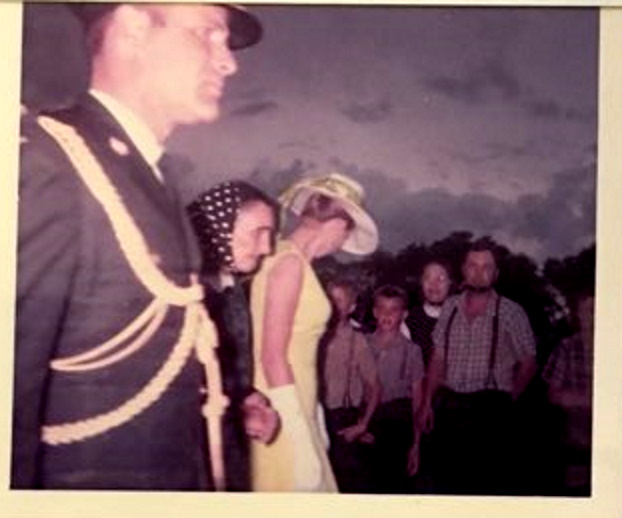 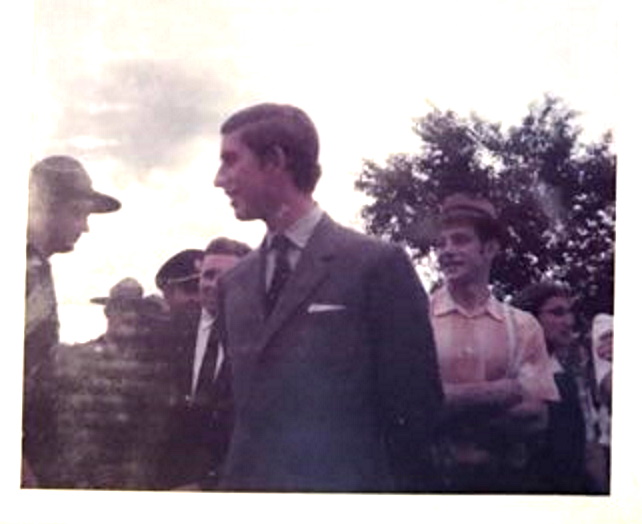 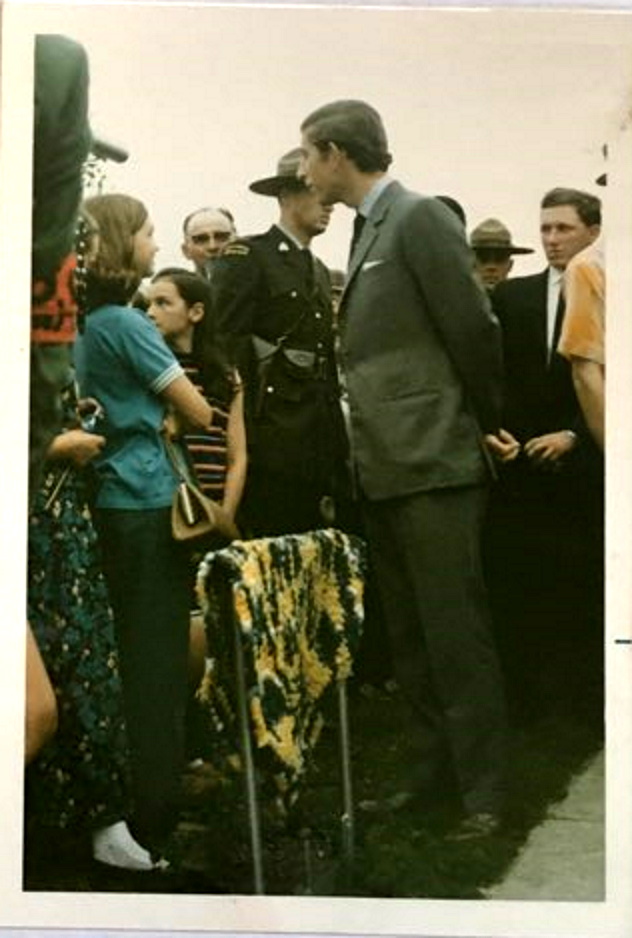 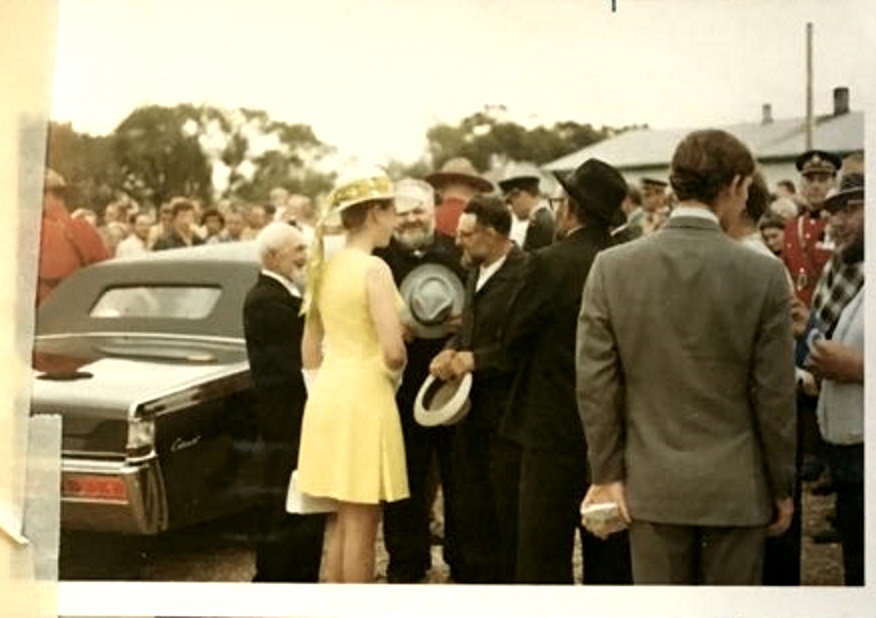 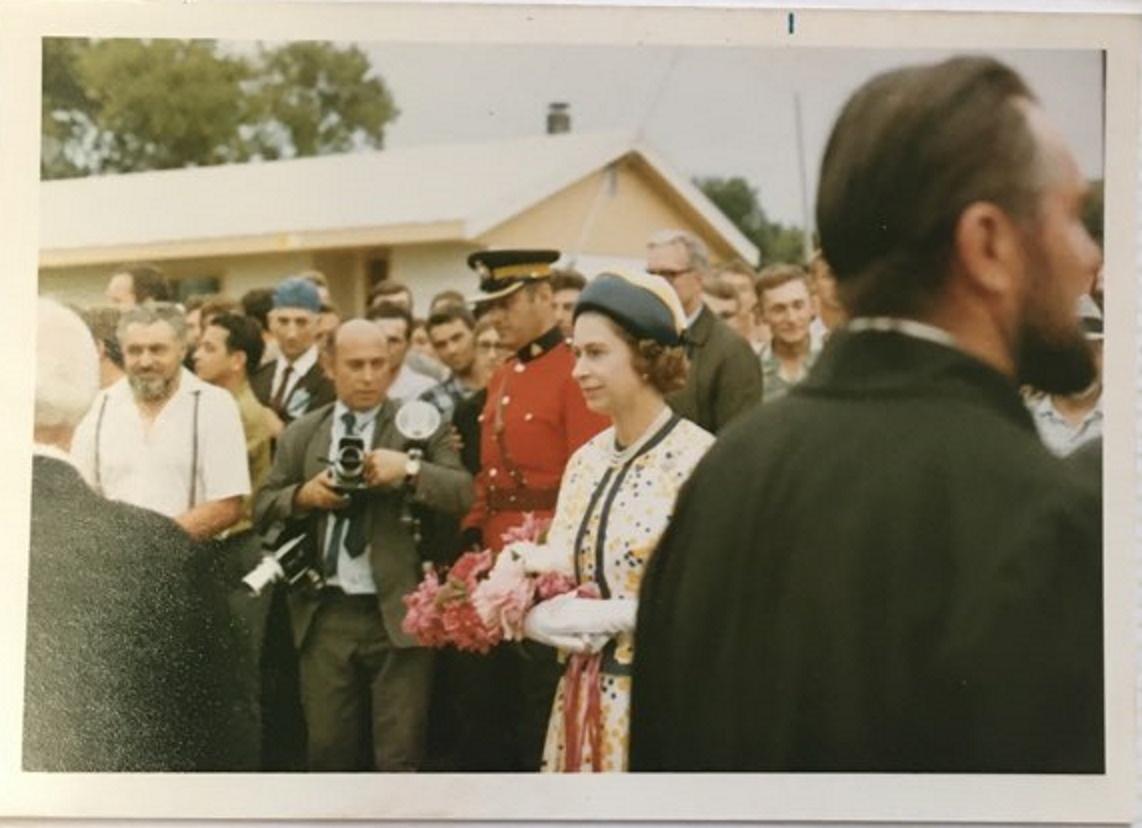 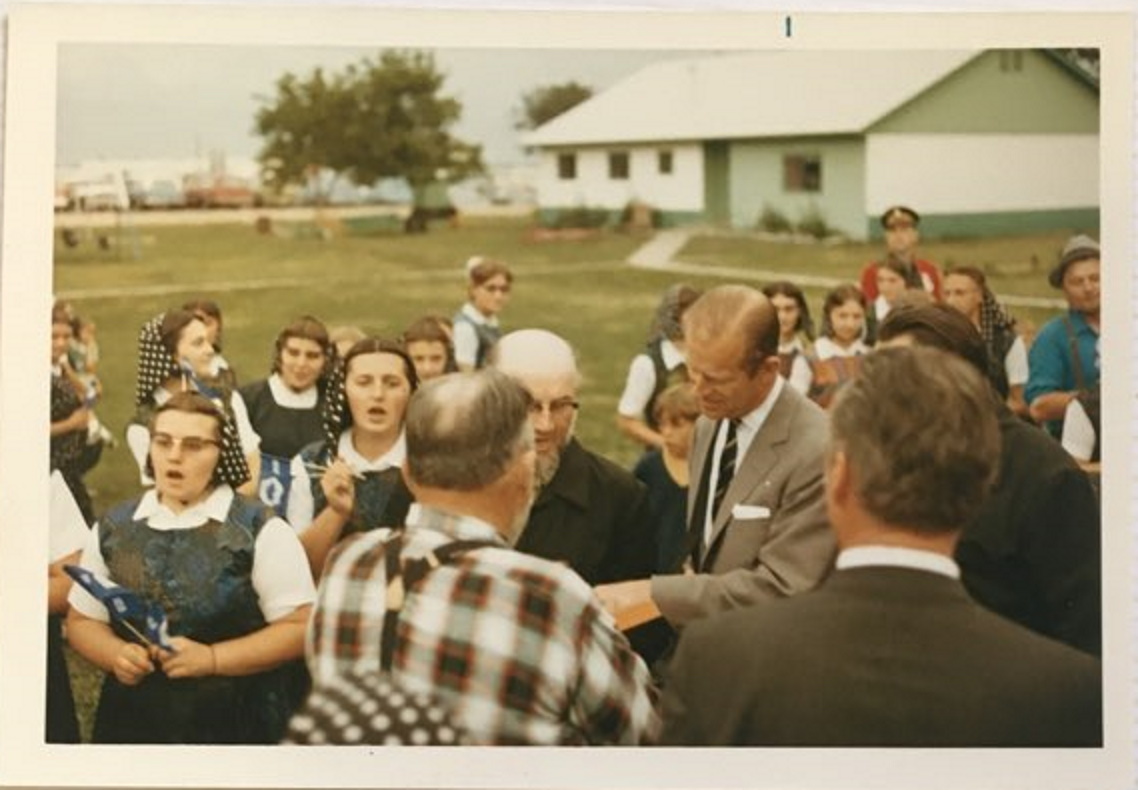 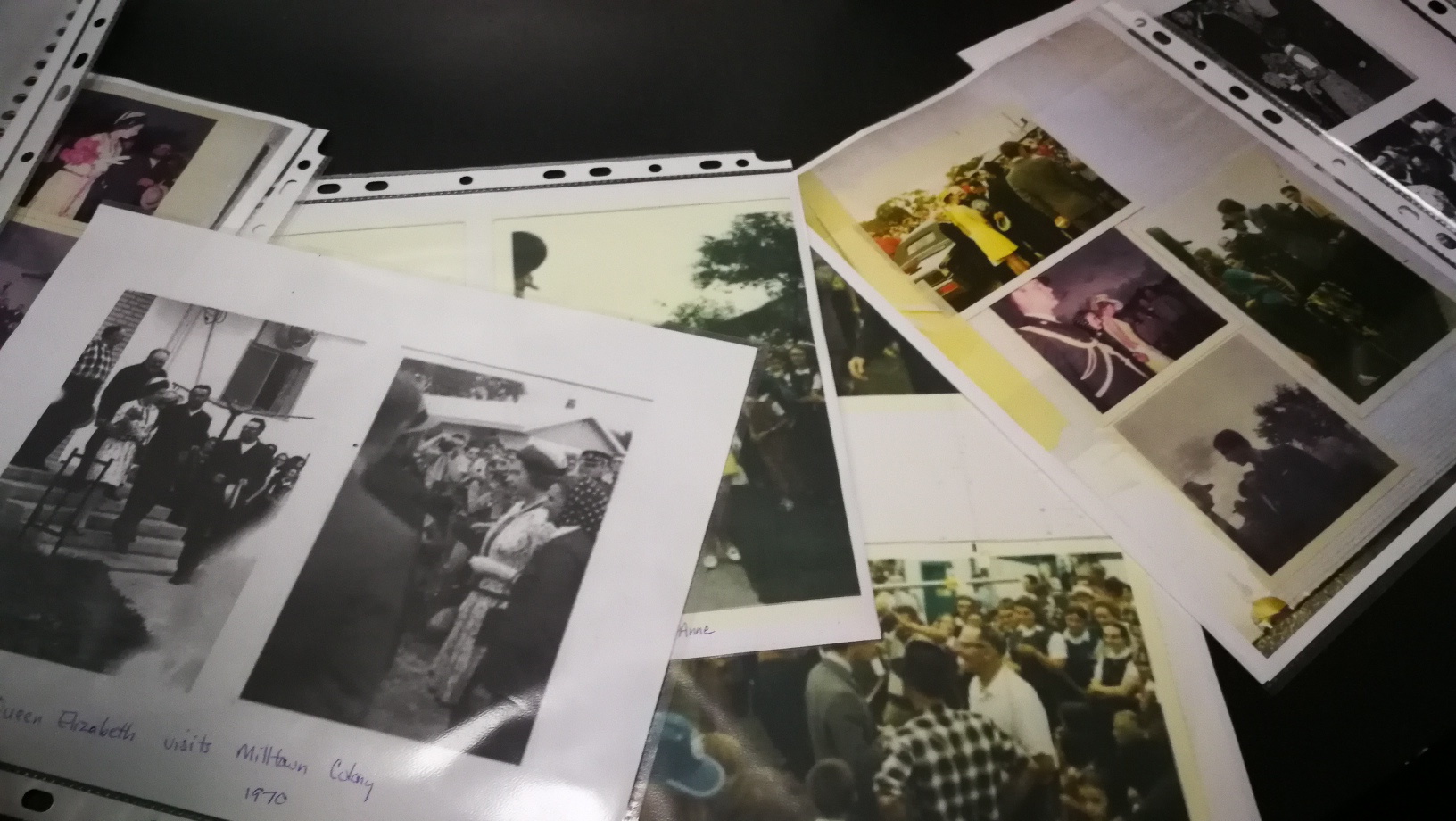 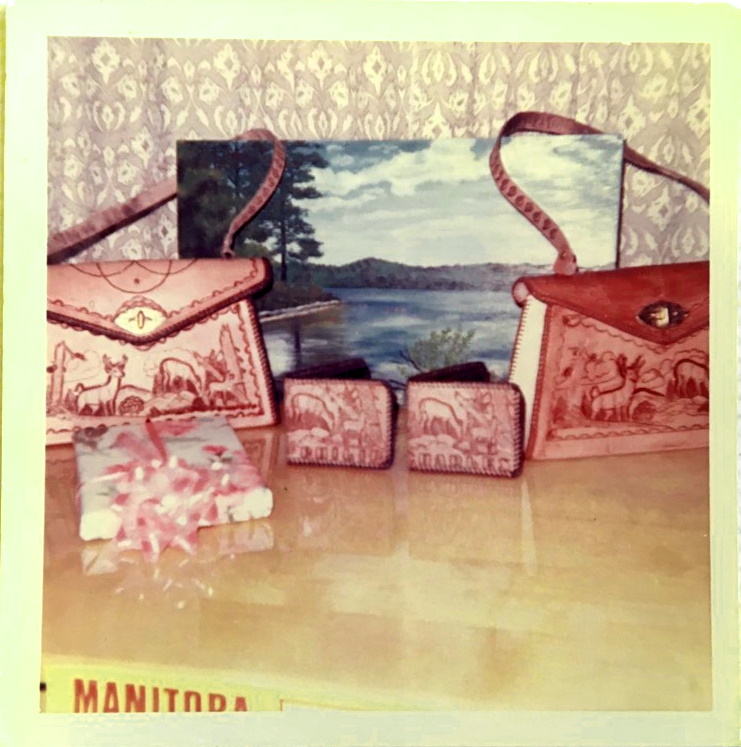