The Central Plains FC improved to 5-2-3 so far this season after a huge victory last night on their home field. Central Plains was dominant yesterday, taking down Iconic FC 7-1. Midfielder Brett Hannah says this was a very important win to pick up.

"It feels great. We came off a loss in Winnipeg last week, so this is a big one for us," Hannah explains. "It feels good to get our shape back and confidence back for the next game coming up on Sunday."

Throughout the season as a whole, Hannah says they are fairly happy with the way they've performed.

Brandon Weir has led the way offensively to this point, picking up seven goals in his seven games on the field, and Central Plains currently sits in the middle of the pack when it comes to the Manitoba Major Soccer League's 4th Division.

"We're on the up and up, I think. We've had a good chance in all of our games. We've just been missing some crucial bodies at times because everyone is going on their vacations and stuff like that right now," Hannah continues. "If we have our full team, we can win the division, no doubt about it."

With four more home games taking place this month, Hannah says it's always more fun to play in front of a crowd that's on your side.

"It's awesome to play in town. We always have a fairly good home crowd. They come out and support us, and we love them for it," Hannah notes. "It makes us want to come back and play every time. I wish we could play every game here."

Hannah says they're hoping to get their full roster together as soon as possible. Central Plains' next outing will be their only road game of August as they take on the Hanover Strikers on Sunday in Steinbach. 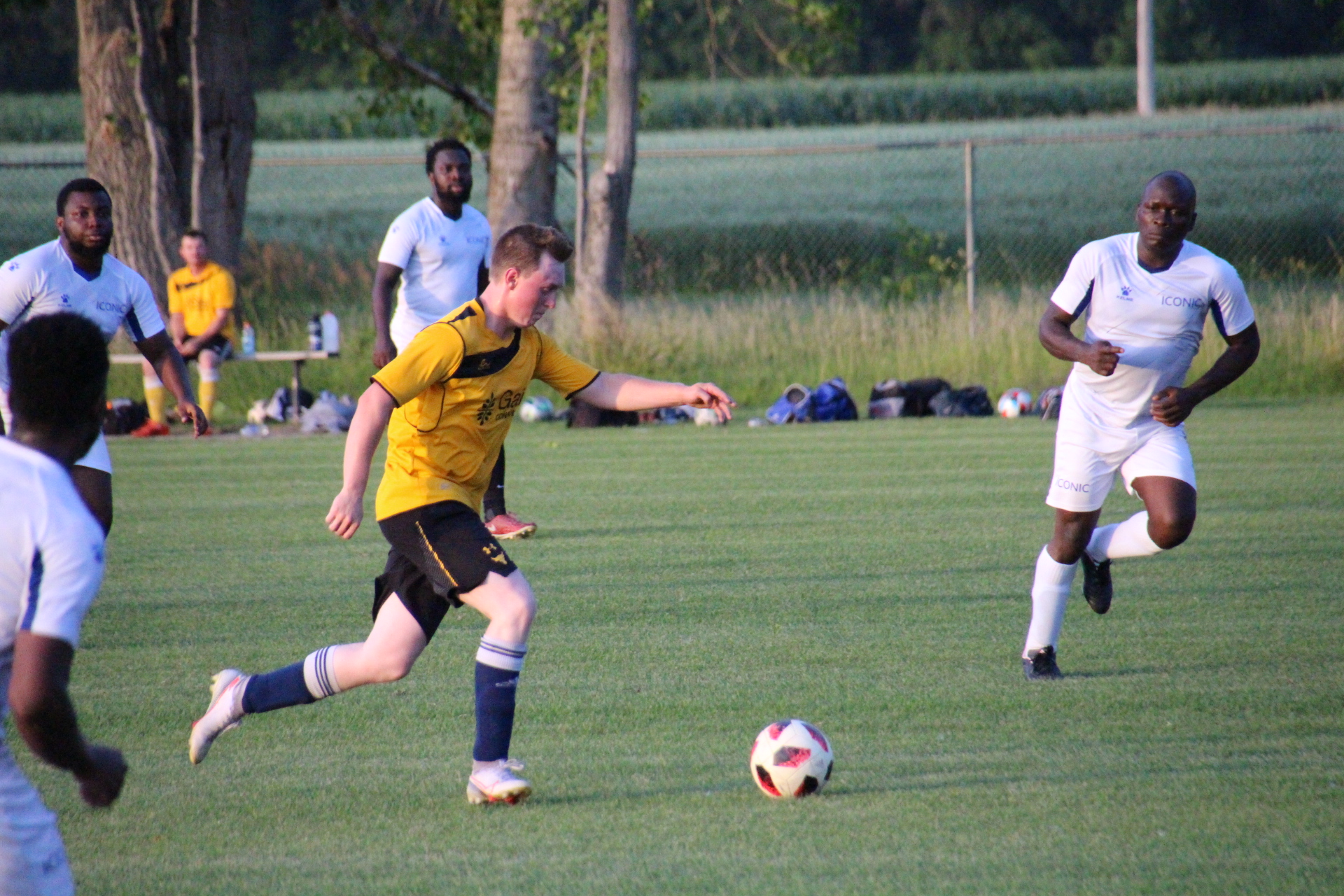 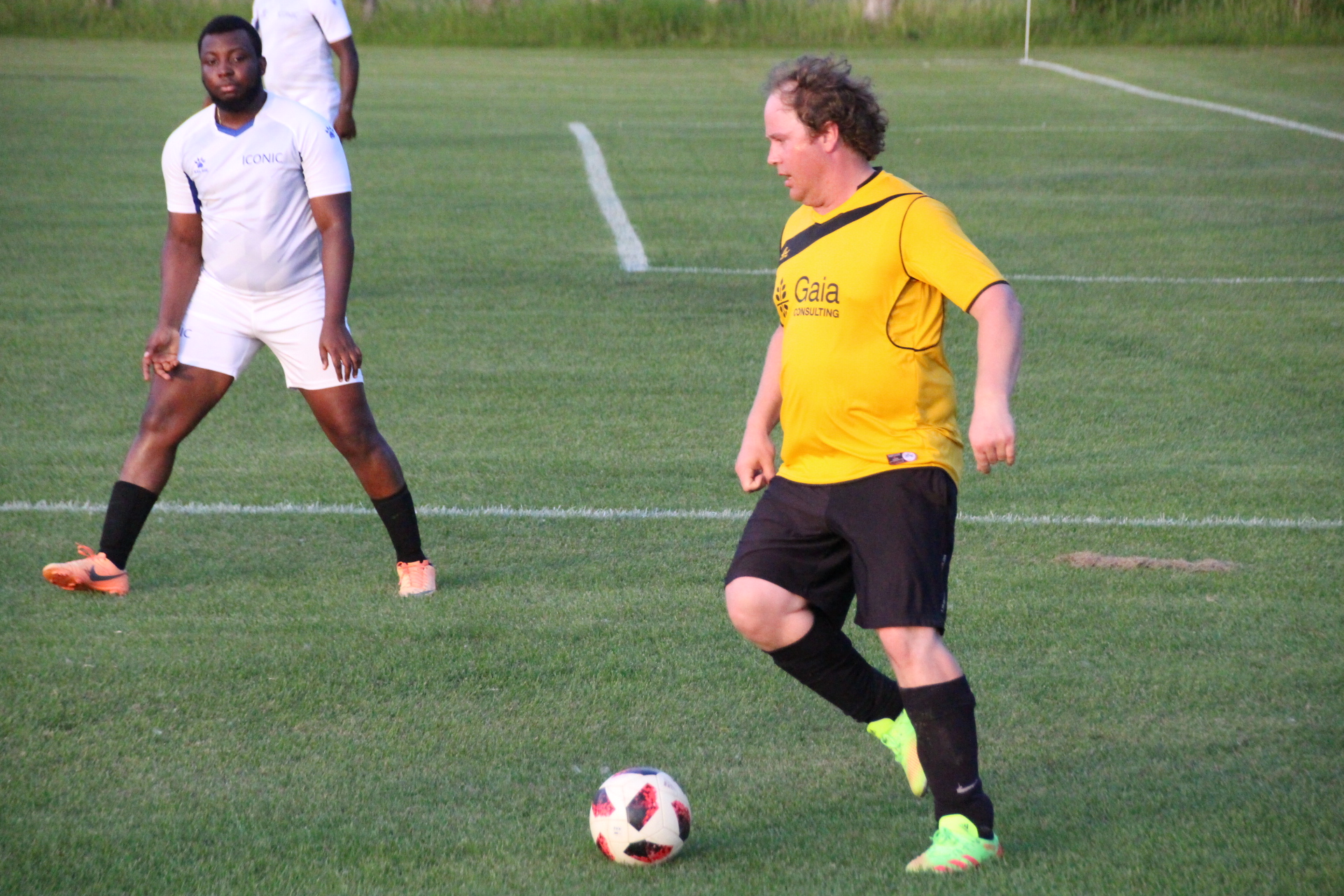 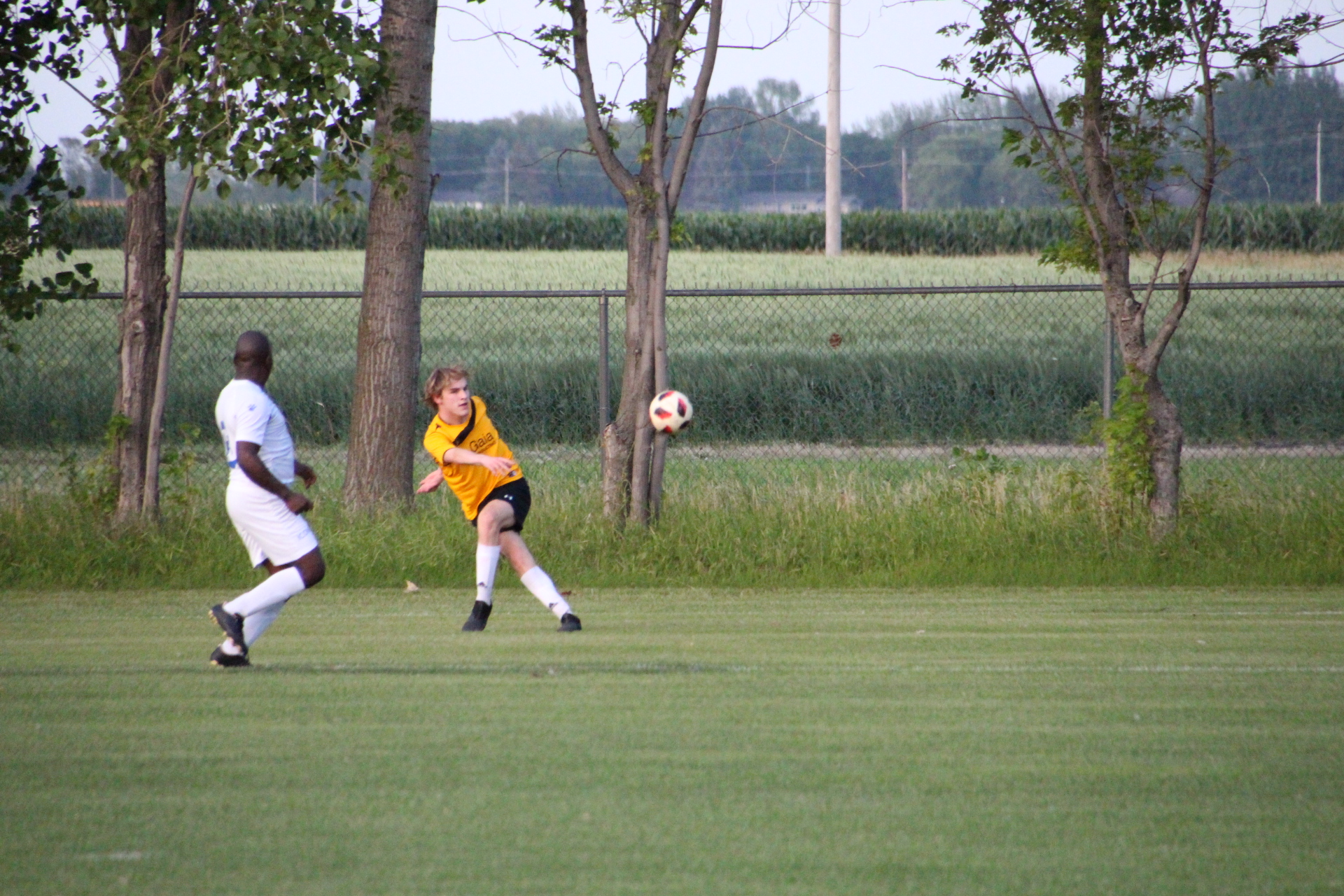 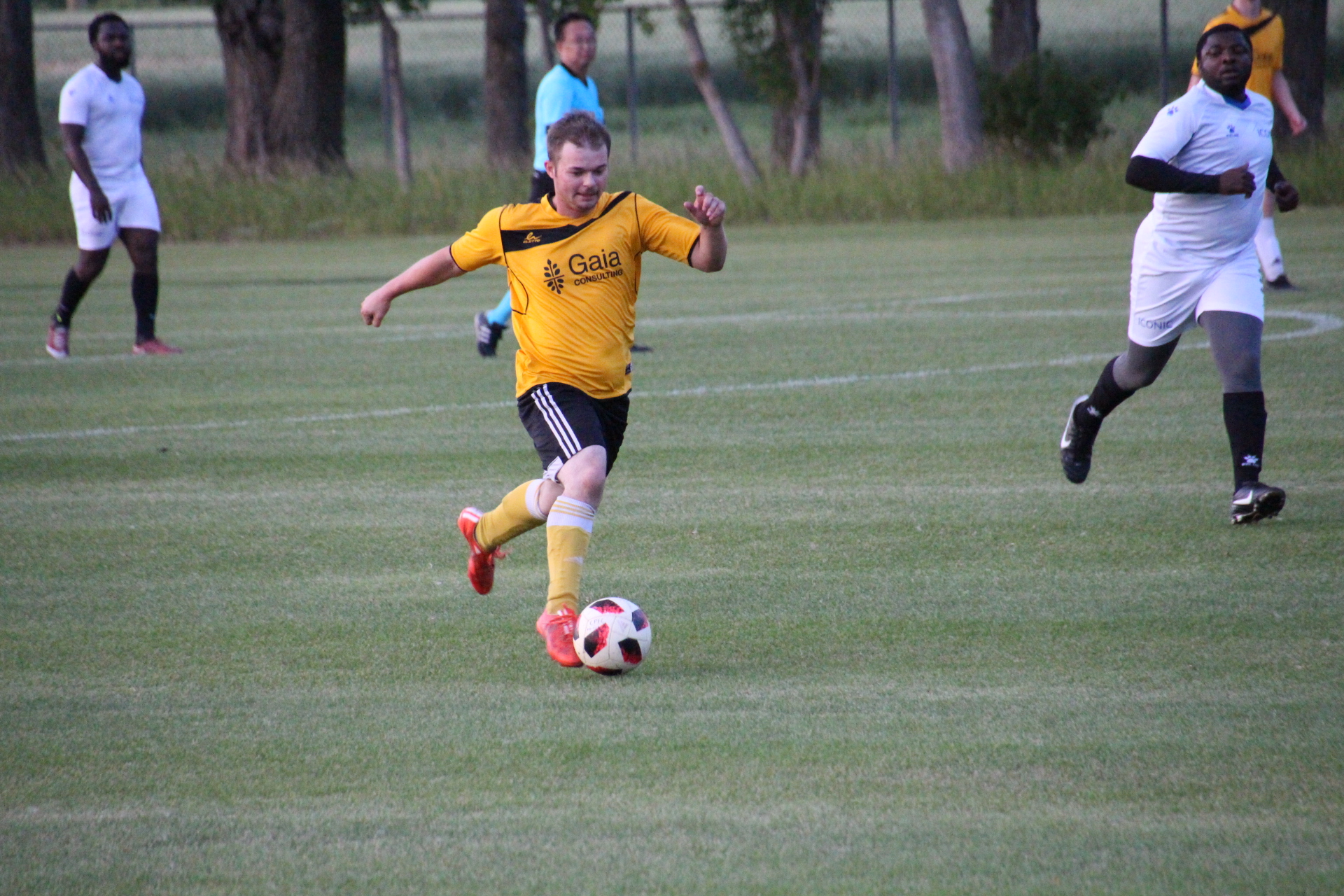 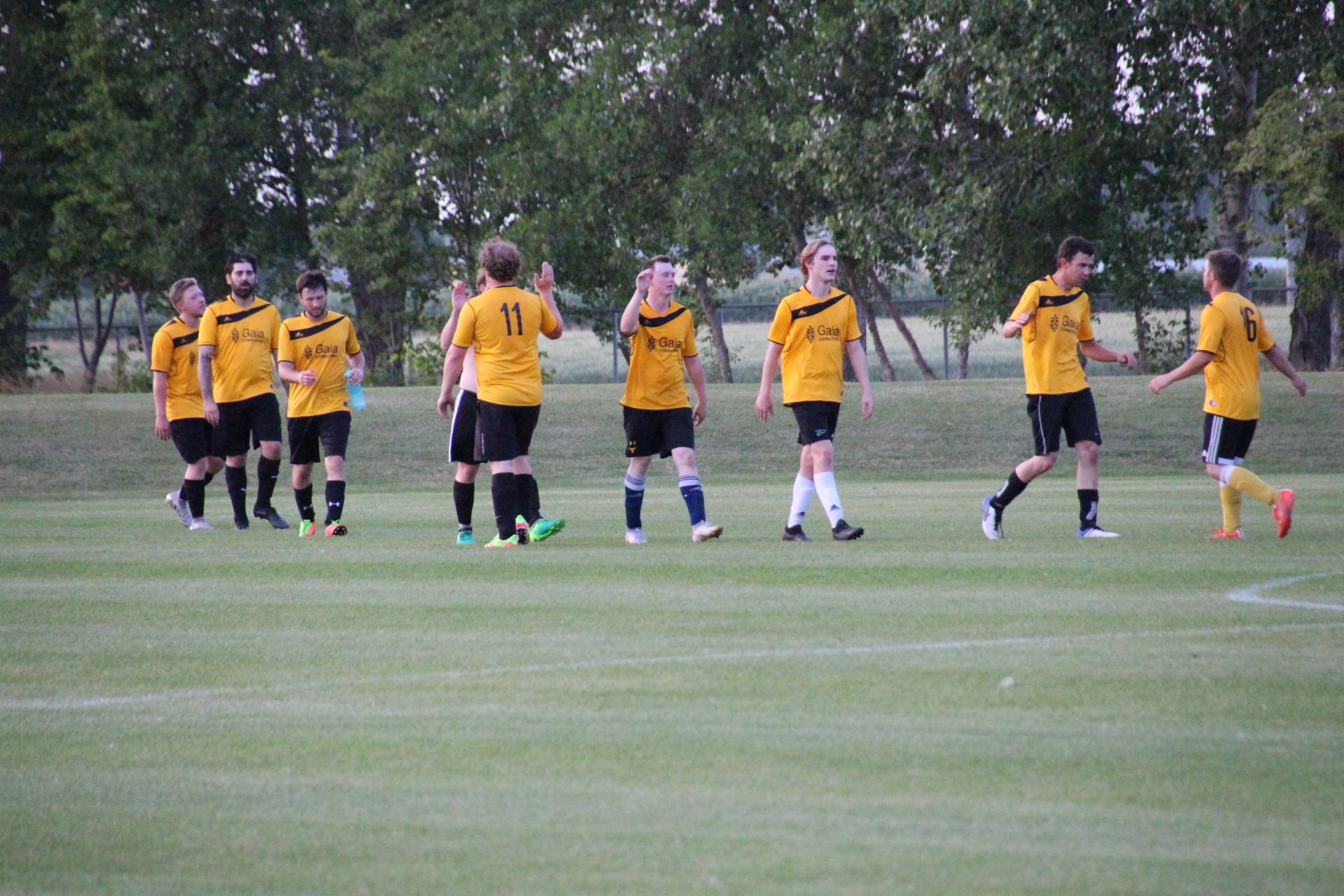 Board member for CNUF pleased with the turnout at 2022 installment

Headingley golfer ready for the challenge ahead at Canada Summer Games

Treherne RCMP detachment gets somewhat of a homecoming with new corporal

Tired of repeat criminal offenders getting off the hook? RM and City says you can help