Legion Week has come and gone, and members were amazed at the support they got throughout the week.

The week ran from September 17th to the 24th, and branch #65 president Bob Oldford says it was a great success.

“We had a Bud and Burger night,” says Oldford. “We sold quite a few burgers and various different things with that. We capped the evening off with Terry Human and Mark Morriseau coming in to play and it was just a great night.”

He adds that they hit the Cedar Lounge basement’s capacity during the performances, meaning some people were upstairs, and while they couldn’t watch the show in person, they had a great time listening to the music.

Oldford mentions that, while the week is meant to kick off the year for the Legion, they’re still looking for new members.

“We have membership forms available that they can fill in,” says Oldford. “Right now, our dues for a new member joining is $45 for the year, so it’s not that expensive. They’ll be able to take part in any of the activities and also be involved in any way they want in volunteering.”

Oldford also thanks all the volunteers who spent countless hours throughout Legion Week to ensure its success and KF Aerospace, who sponsored the week.

To learn more about Portage’s Legion Branch, check out their Facebook here. 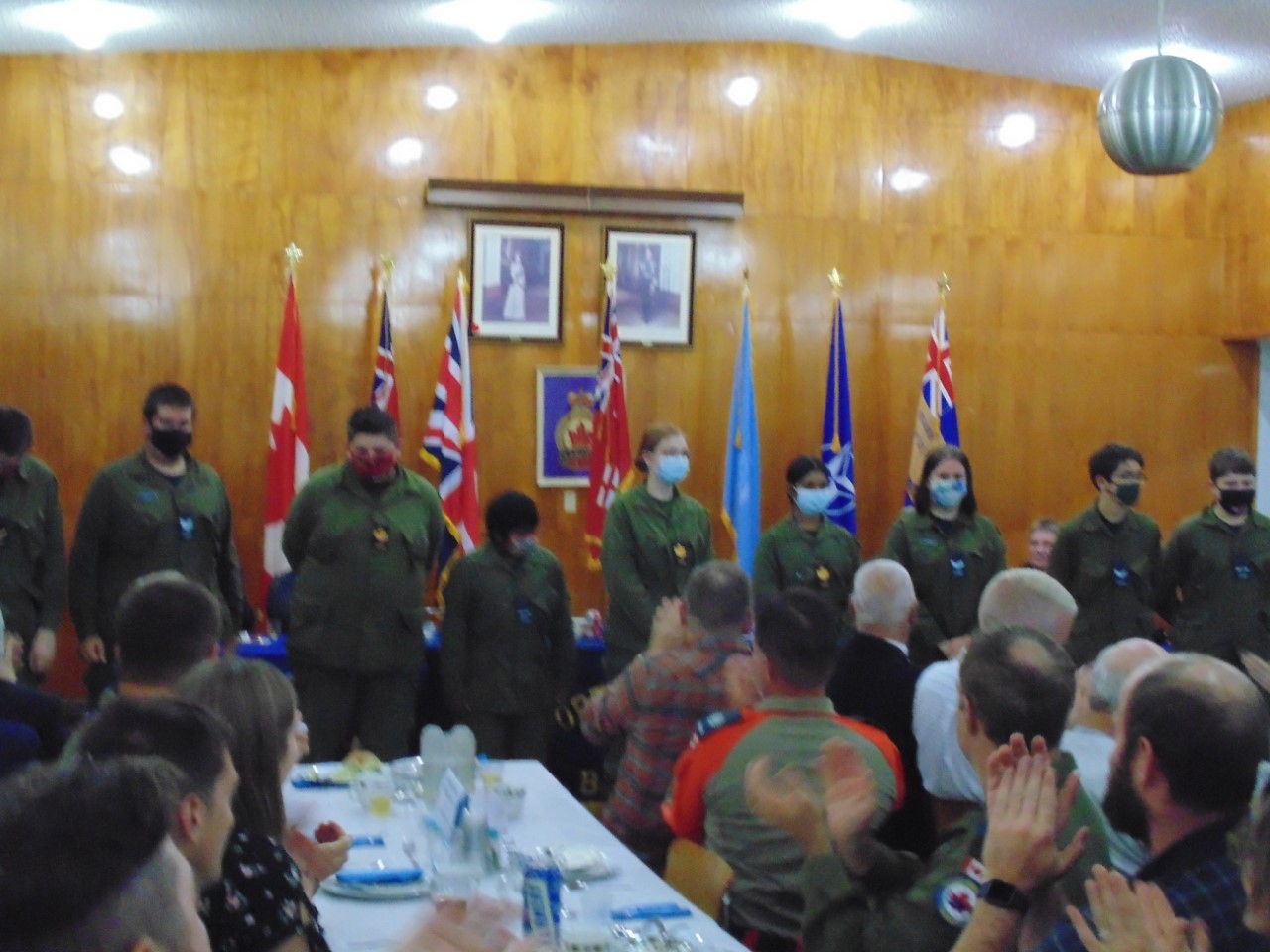 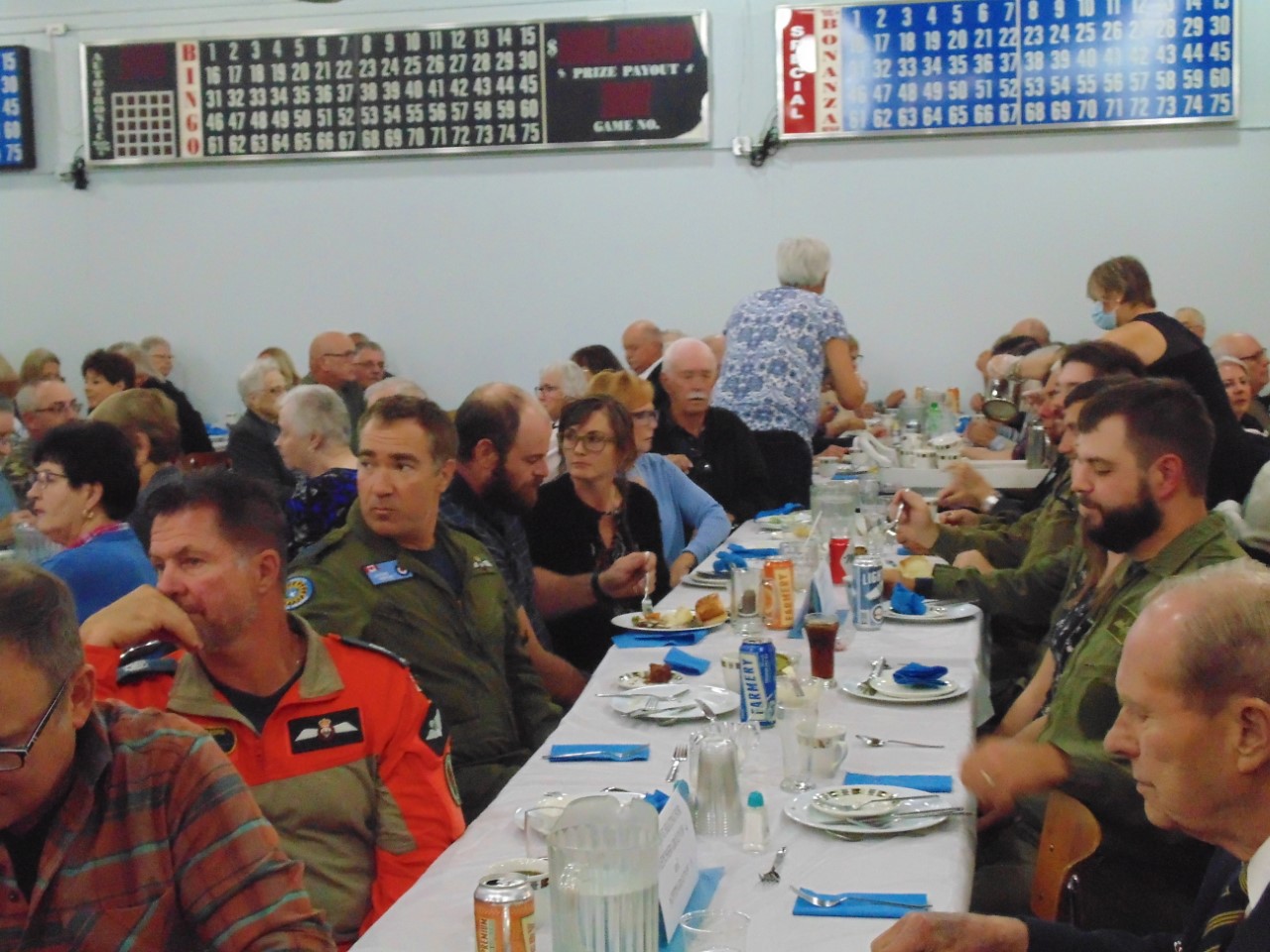