A provincial leader spent some time with the youth of Dakota Tipi First Nation.

Manitoba's leader of the NDP party, Wab Kinew, made the trip to Dakota Tipi to attend their youth council meeting yesterday afternoon. Kinew says when he was young, being a part of a youth council really inspired him.

"When I was a teenager, I started to get involved with some community youth council, type, activities. That was certainly a formative experience that helped me later on in life," Kinew explains. "I think the involvement that Dakota Tipi is having in their community, for these young people, is going to be something that will serve them well for years to come."

Manitoba's NDP leader wanted to let the next generation of Dakota Tipi know that hard work, respect, and determination were some of the biggest factors in his success. He spread the message about how important those virtues can be, especially if developed at a young age.

Kinew says his day started dealing with some flooding issues up in Minnedosa but notes it's always nice to end the day doing something that can put smiles on faces.

"Here, I have a different hat on, which is to share some words with young people. We want to see Indigenous youth succeed, and we want to see Dakota youth succeed," says Kinew. "So, for somebody such as myself, I certainly have a responsibility to make sure that those coming up next will have every opportunity."

Dakota Tipi First Nation reached out to Kinew, and he notes he was thrilled about the opportunity, adding it was great to see some of his friends from the area as well. The NDP leader says Dakota Tipi is building a great future.

"Dakota Tipi is a very strong community with culture and tradition. I hope that the youth here know they can always turn to that as a source of pride and inspiration," Kinew continues. "If they are ever going through a difficult time in their own lives, that cultural background can be a source of strength for them to be able to continue. As they go forward to find that career, education, or success that they want, I hope they make sure to give back to the community too." 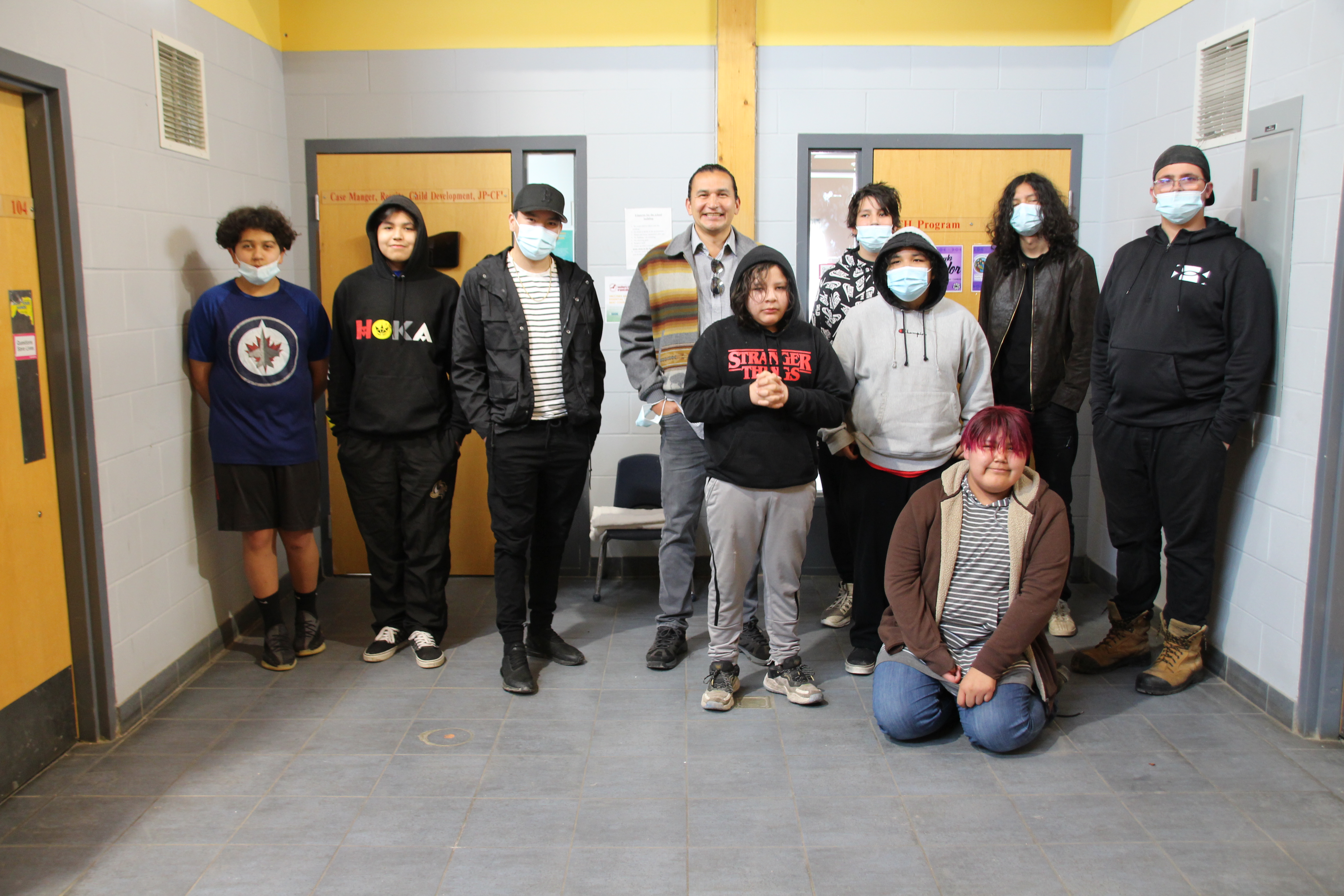 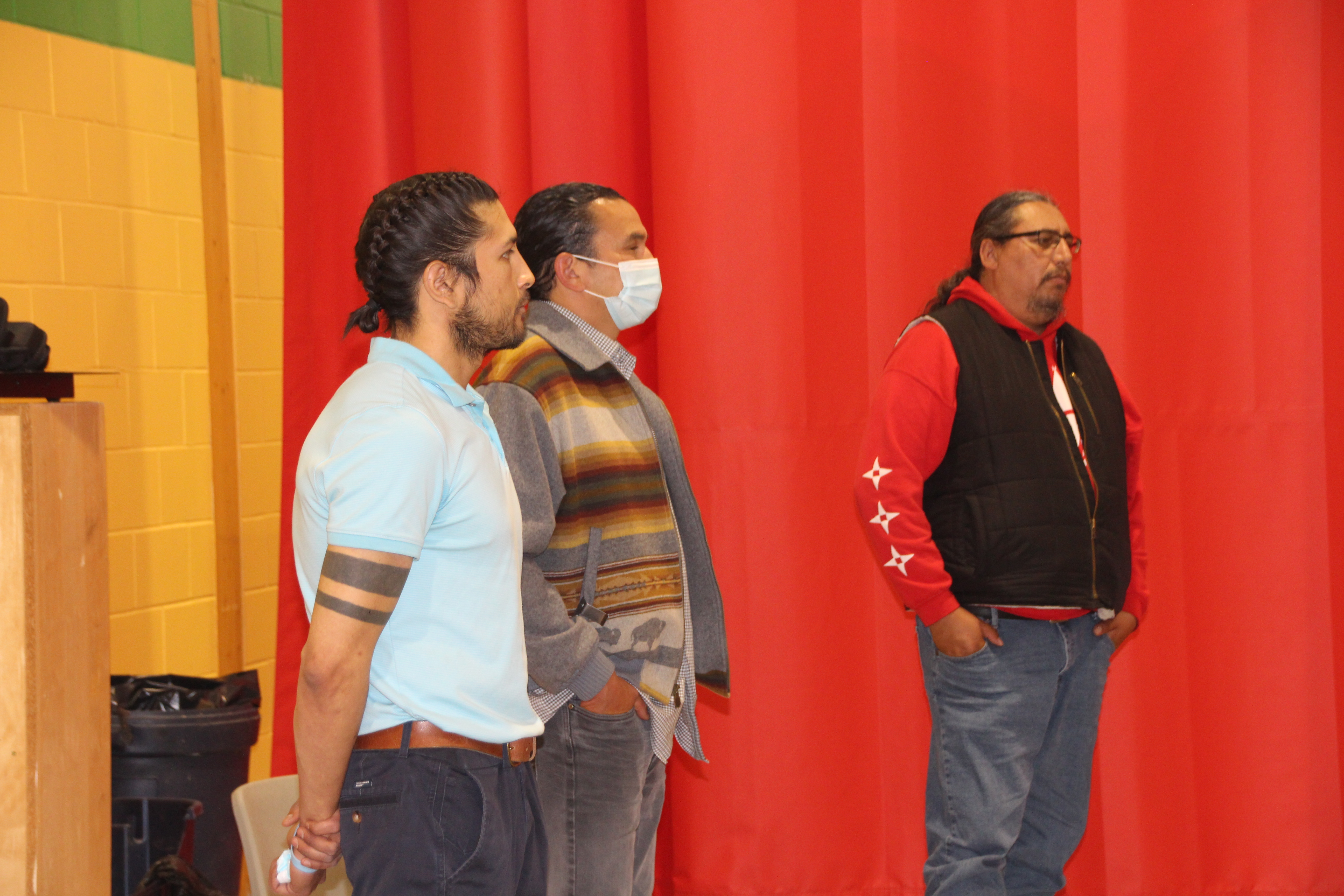 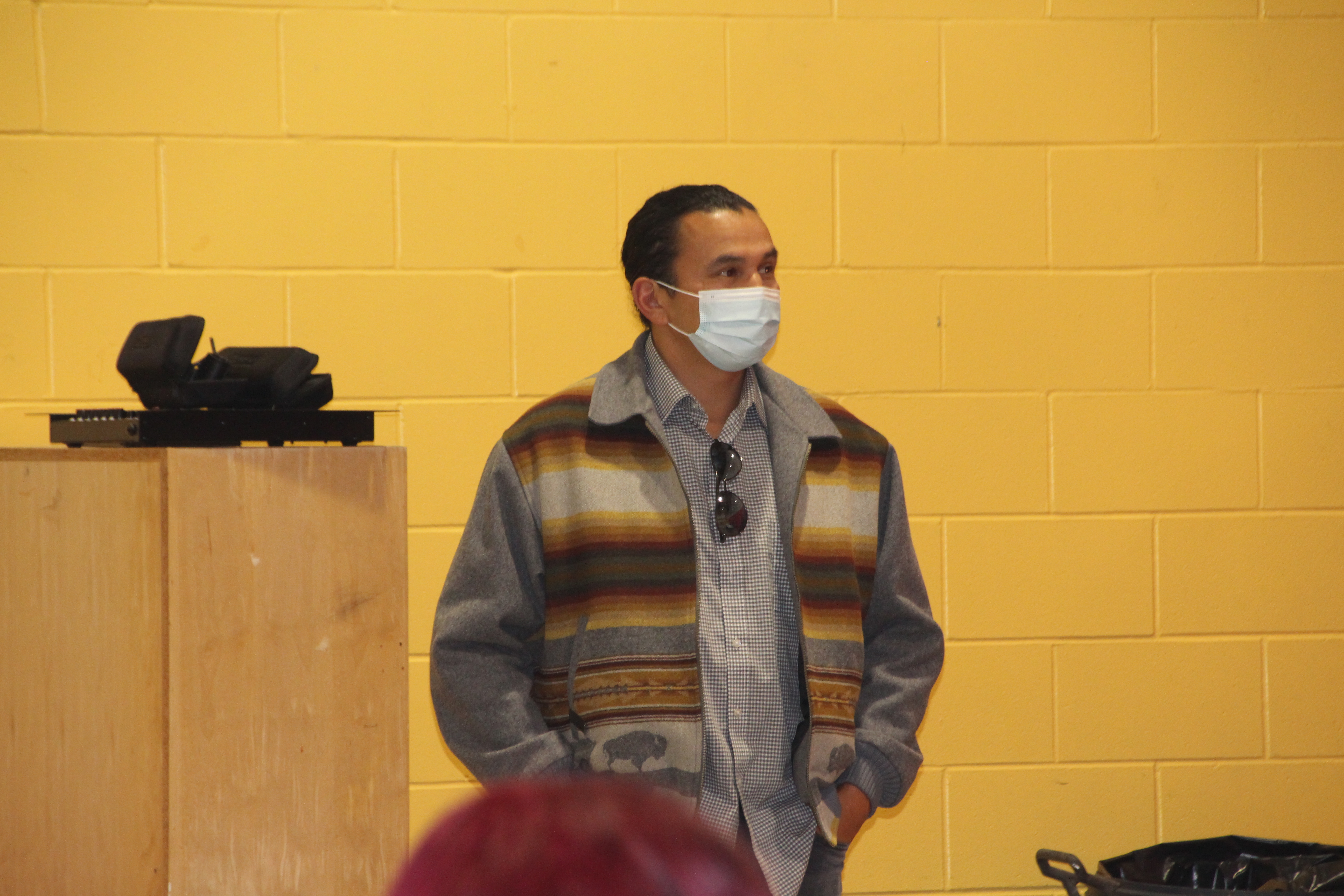 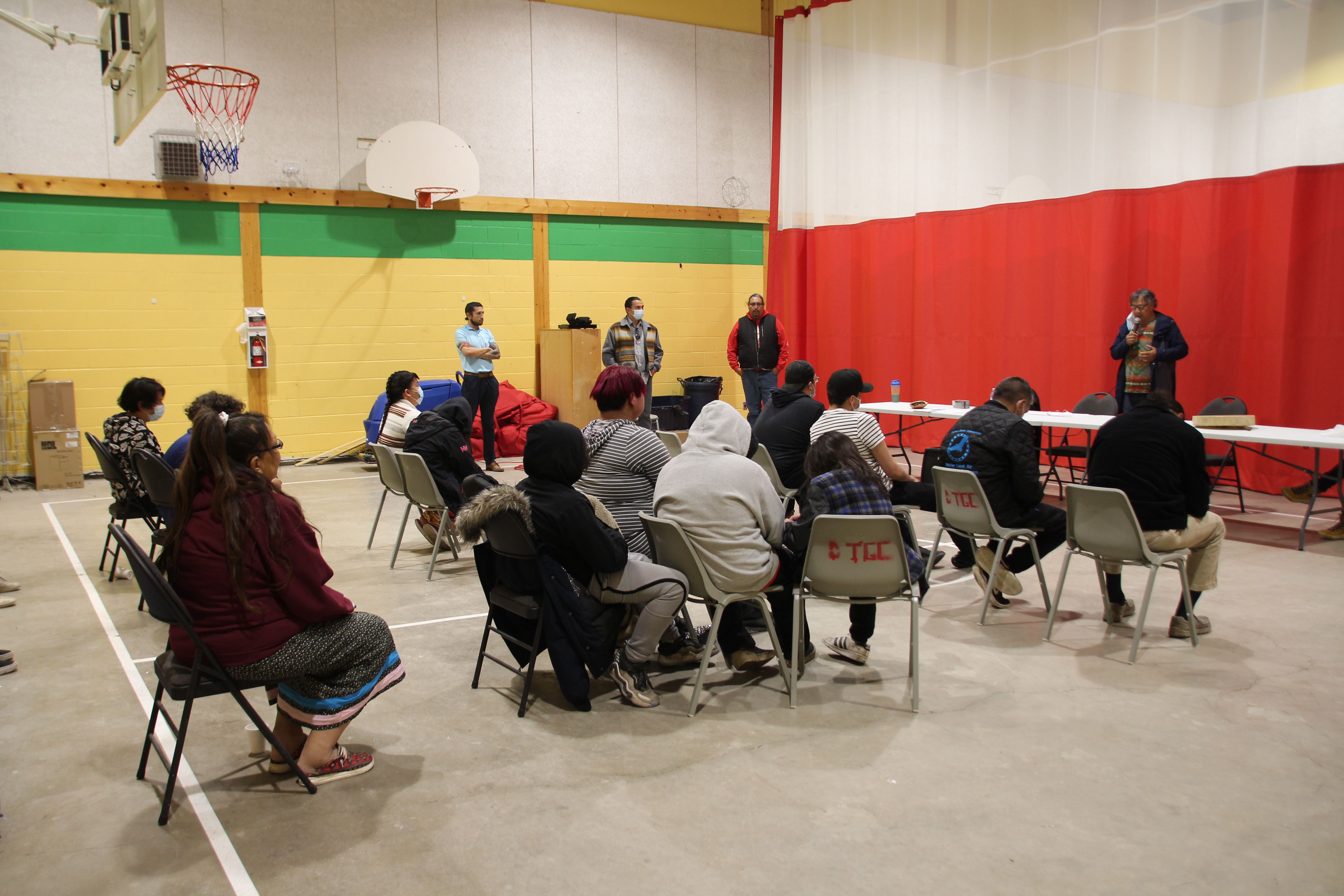 PCI valedictorian excited for what the future holds

Over 3,100 child care spaces to be added to Manitoba