Monteith makes 35 saves as Terriers down the Flyers

The Portage Terriers pulled out their fourth win of the season tonight in a nail-biter. The Dogs took down the Winkler Flyers 2-1 in a shootout on home ice.

Midway through the first period, Austin Peters chased down the puck behind the net, and as he fought for it, the puck bounced high and over the net. Sequoia Swan was in the slot and snatched the puck with his glove. He outstretched the goalie and tucked the puck behind him but couldn't get it into the back of the net.

With 40 seconds to go in the first, Kian Calder had the puck at the point and found Swan who was at the opposite faceoff dot. Swan made a quick pass to Jamie Valentino at the back door and he tapped it in to put Portage on the board.

In the first minute of the second frame, the Terriers turned the puck over in front of their own net. Brody Beauchemin looked to capitalize as he went to his backhand and tried to go high on goaltender Bailey Monteith but he made an impressive shoulder save to keep it a 1-0 contest.

Just past the halfway point in the game, a Portage penalty had just expired, and the Dogs looked to get the puck out of the defensive zone. They attempted to clear it around the boards, however, the puck took an odd bounce and ended up going toward the net. The Flyers picked it up in tight but Monteith made a huge blocker save to hold the lead.

The Terriers killed off nearly a minute of 5-on-3 play with about two and a half minutes to go in the second, thanks to a few more big saves from Monteith. This kept the score at 1-0 going into the third.

Less than 30 seconds into the following period, Hayden Chaloner brought the puck in along the wing and passed it across to Brenden Holba on the rush. Holba ripped a shot on net but it rang off the crossbar.

Later in the frame, Winkler had a 3-on-2 rush where Daniel Isaak had the puck. Hayden Lacquette sprawled out to try and poke it away but Isaak made the pass just in time to Zach Nicolas, who was alone in the slot and went just over the blocker on Monteith to tie the game 1-1.

Both teams had a few more chances in the third but both goalies stood tall and sent this game to overtime.

Winkler controlled the puck for almost all of the extra period, with Monteith making six saves in the five minutes, however, the biggest scoring chance went to the Terriers as Swan ripped a one-timer off the post in the final minute. Ultimately, overtime solved nothing and the game proceeded to a shootout.

The first three shooters for each team were stopped, which meant it was now sudden death. Monteith denied the MJHL's second-leading goal scorer in Mike Svenson to put Portage in the driver's seat, and that's when Austin McLean stepped up.

"We did some video (in practice) and saw that he was bad on the blocker side, so I thought I was going to go blocker side," McLean explains. "But when I was coming in, he had a huge five-hole, so it was open, and I took it, and I got it. It was a big win and a big goal."

With that goal, the Terriers came away with the 2-1 victory and improved to 3-0 on home ice. While they're undefeated in the dog pound, all the victories took place beyond regulation. McLean says that just shows their mental toughness.

McLean also gave immense credit to his goalie Monteith who ended the game with 35 saves.

"It was amazing. He was saving everything," McLean continues. "He looked like the star goalie that he is."

The Terriers have a quick turnaround as they hit the road tomorrow night for their first meeting of the season against the Virden Oil Capitals. Puck drop for that contest is set for 7:30, and you can listen to the game live on CFRY. 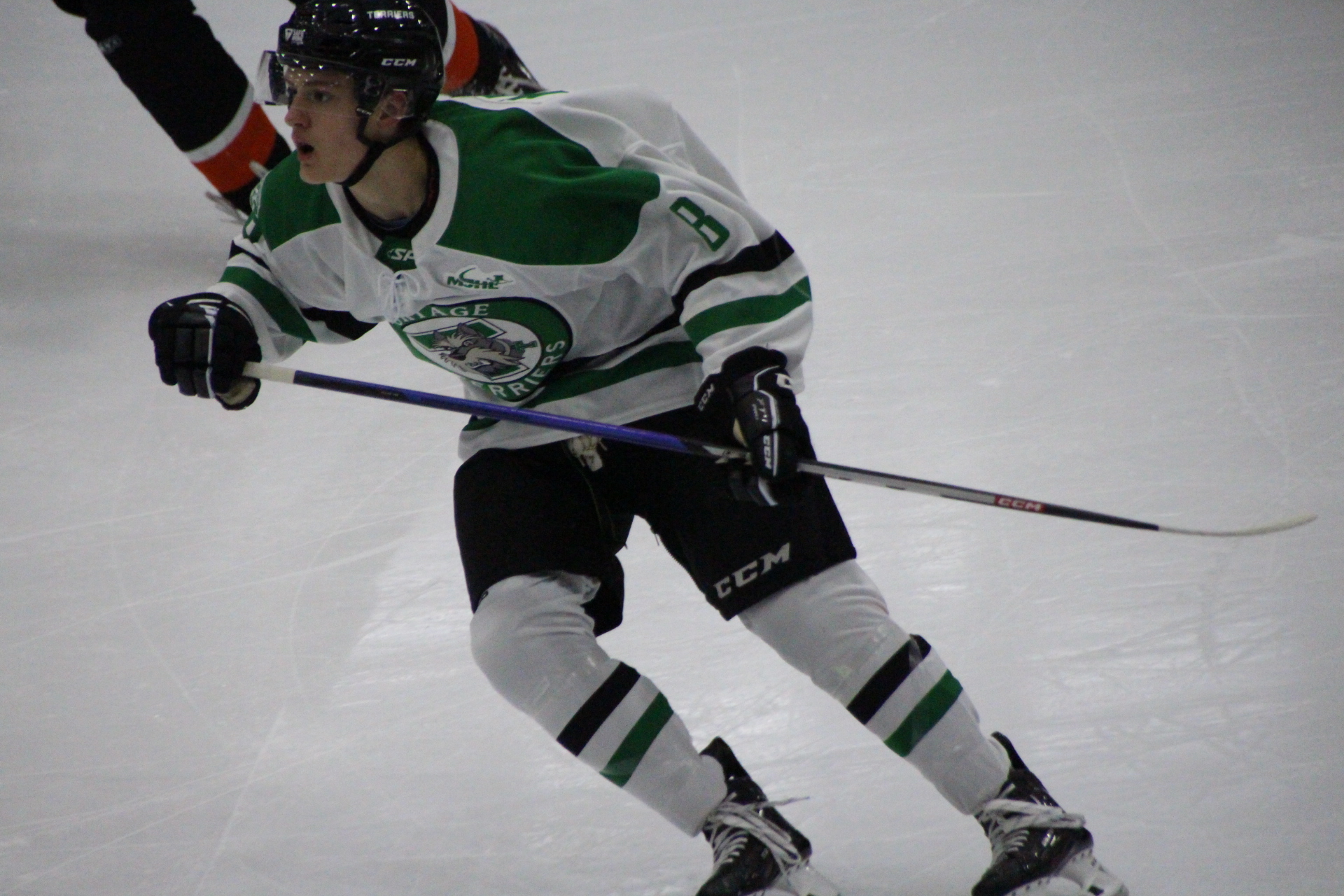 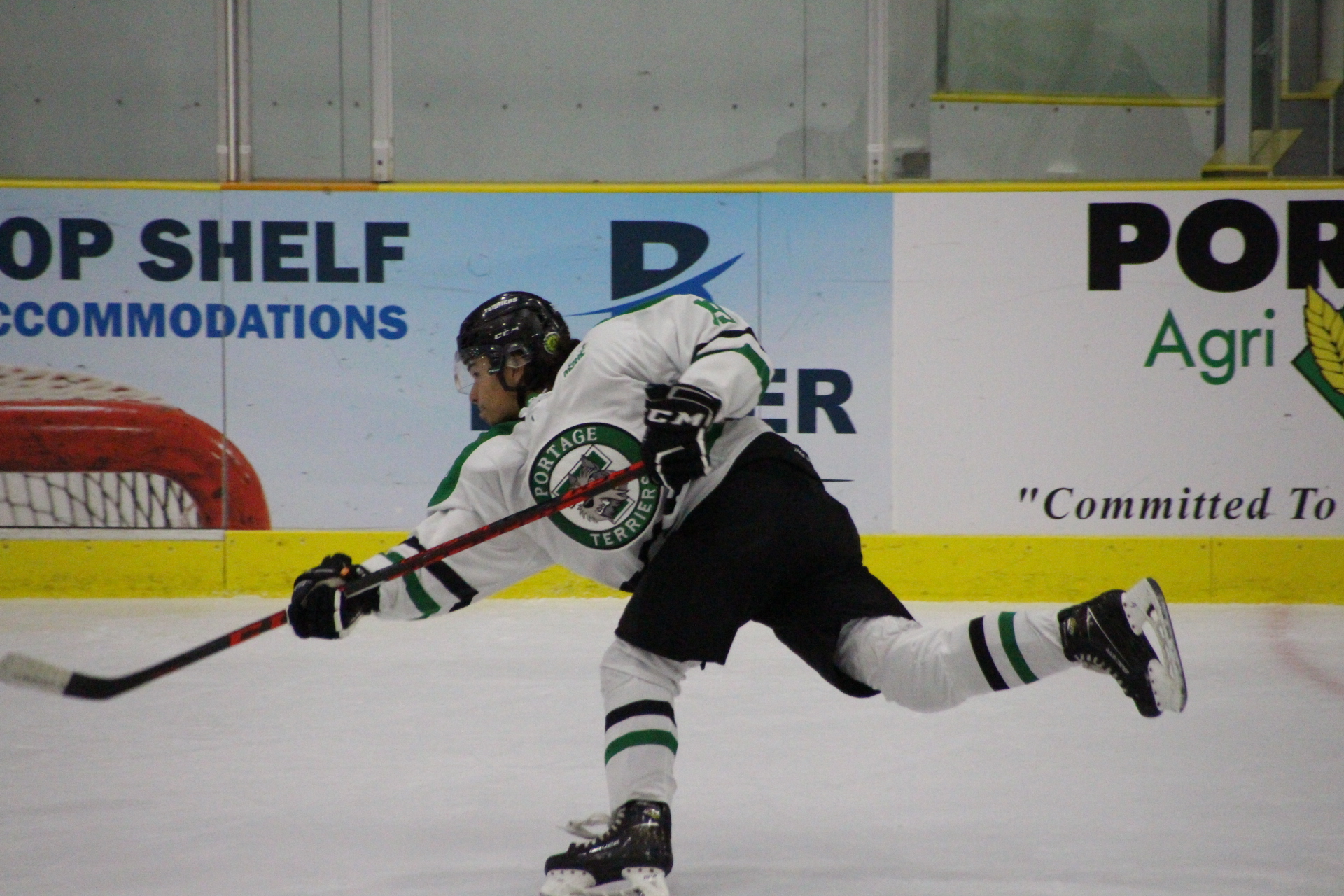 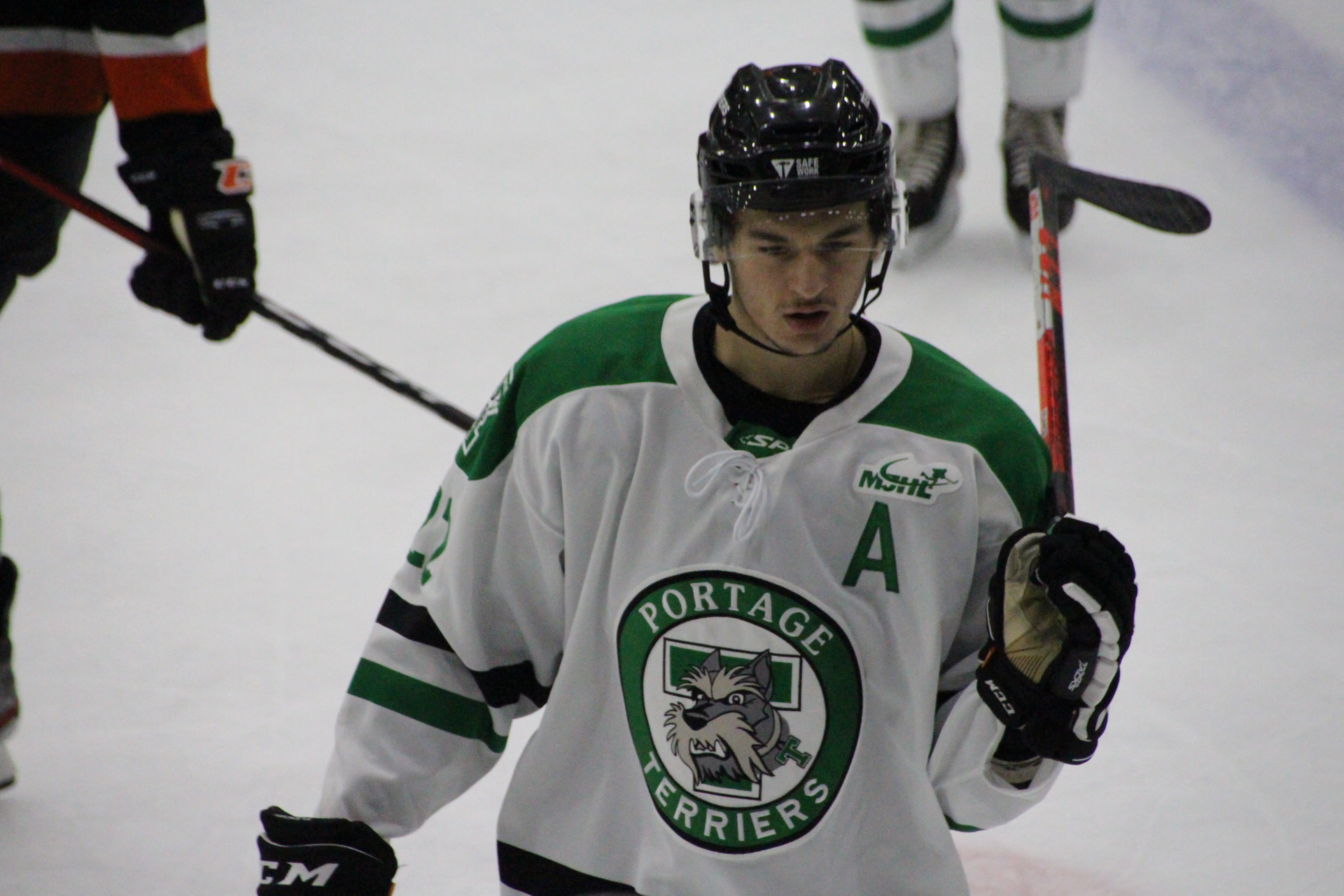 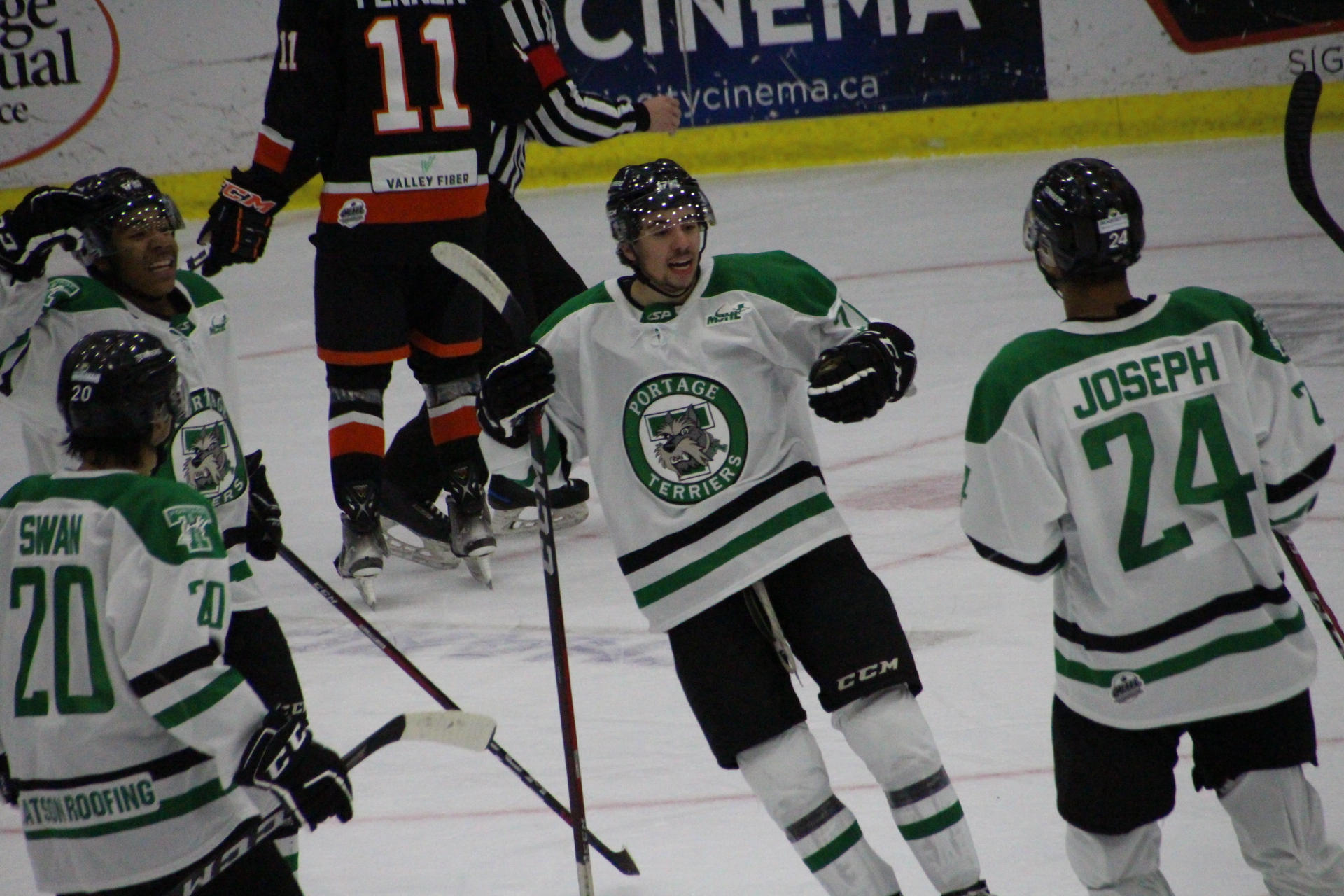 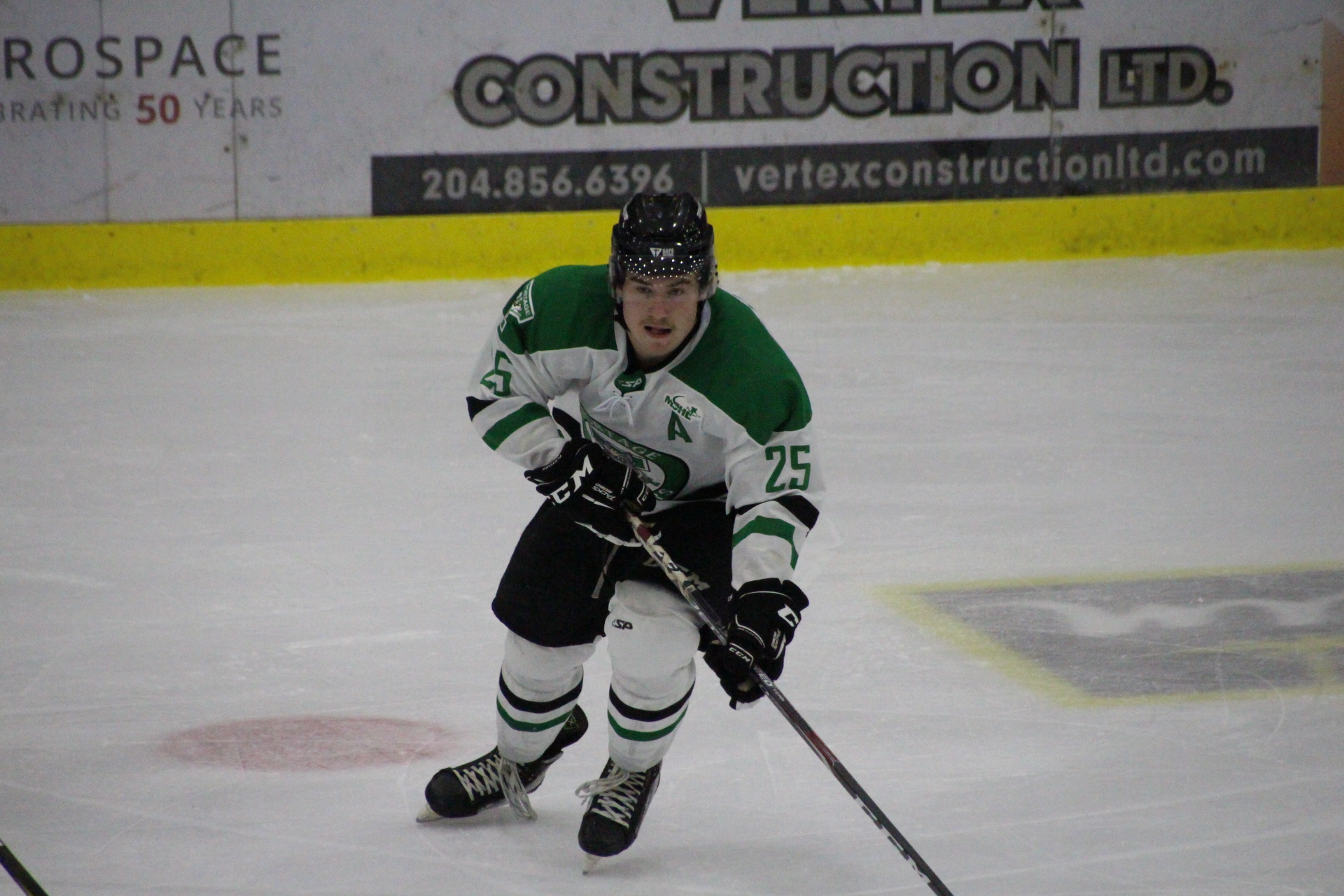 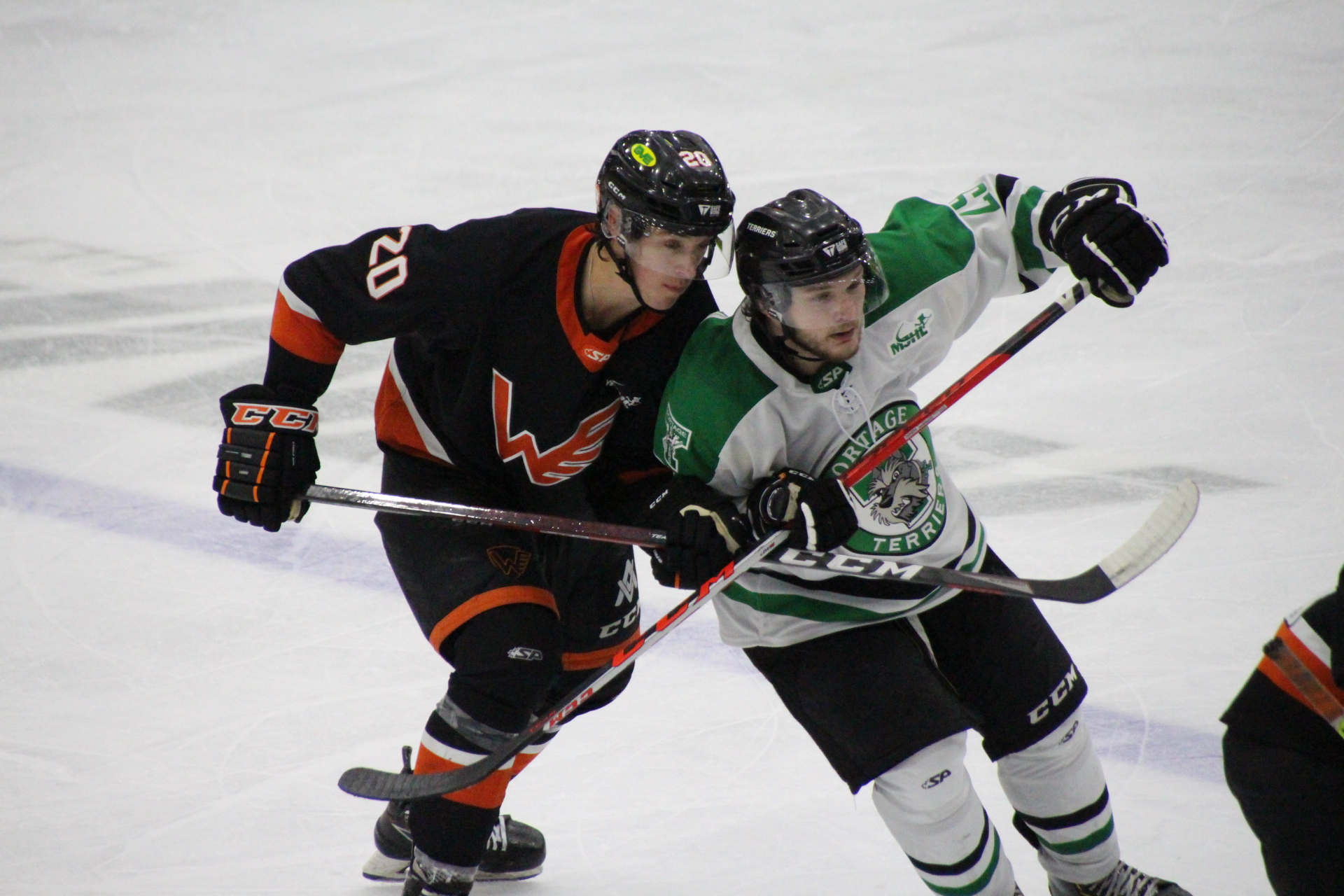 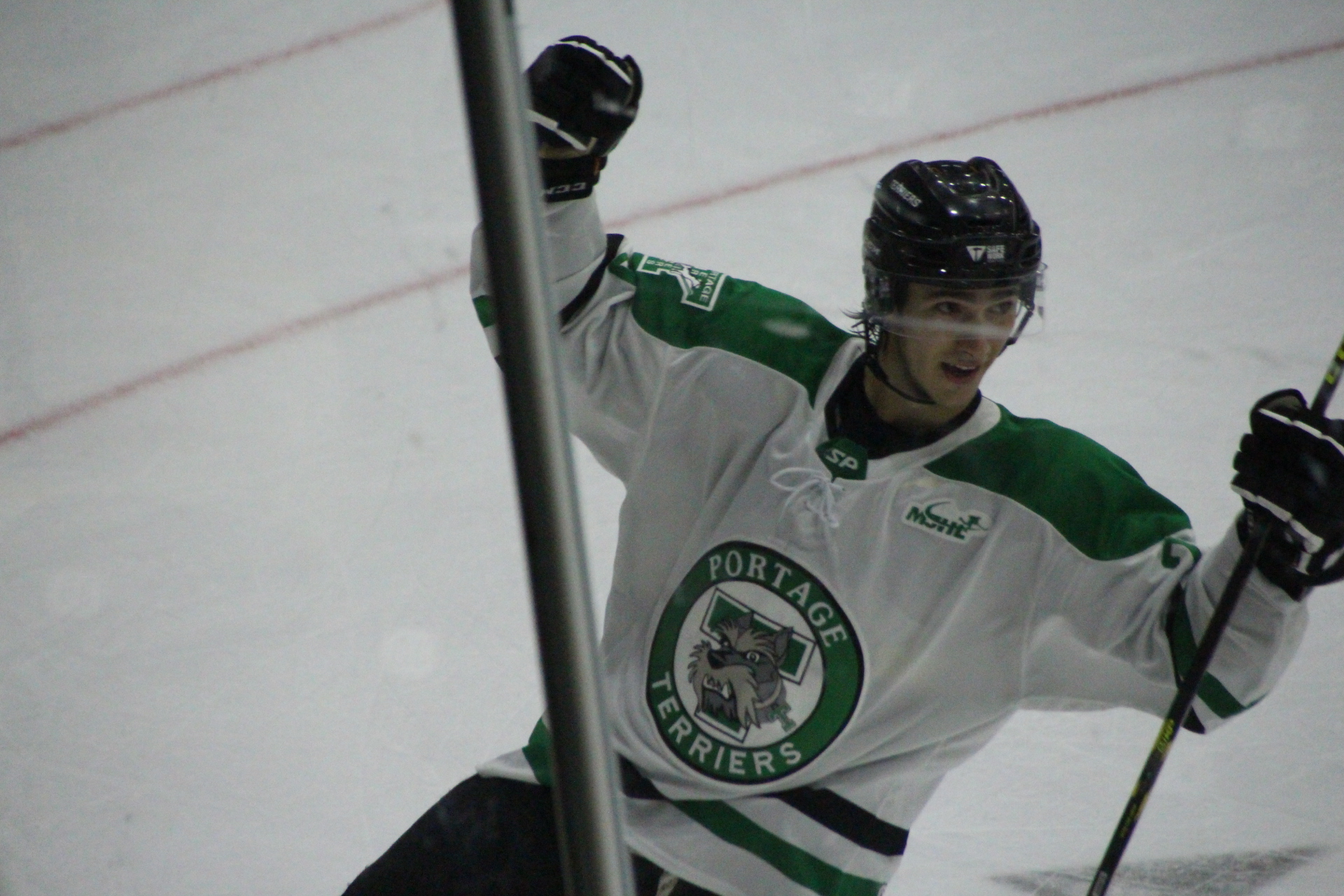 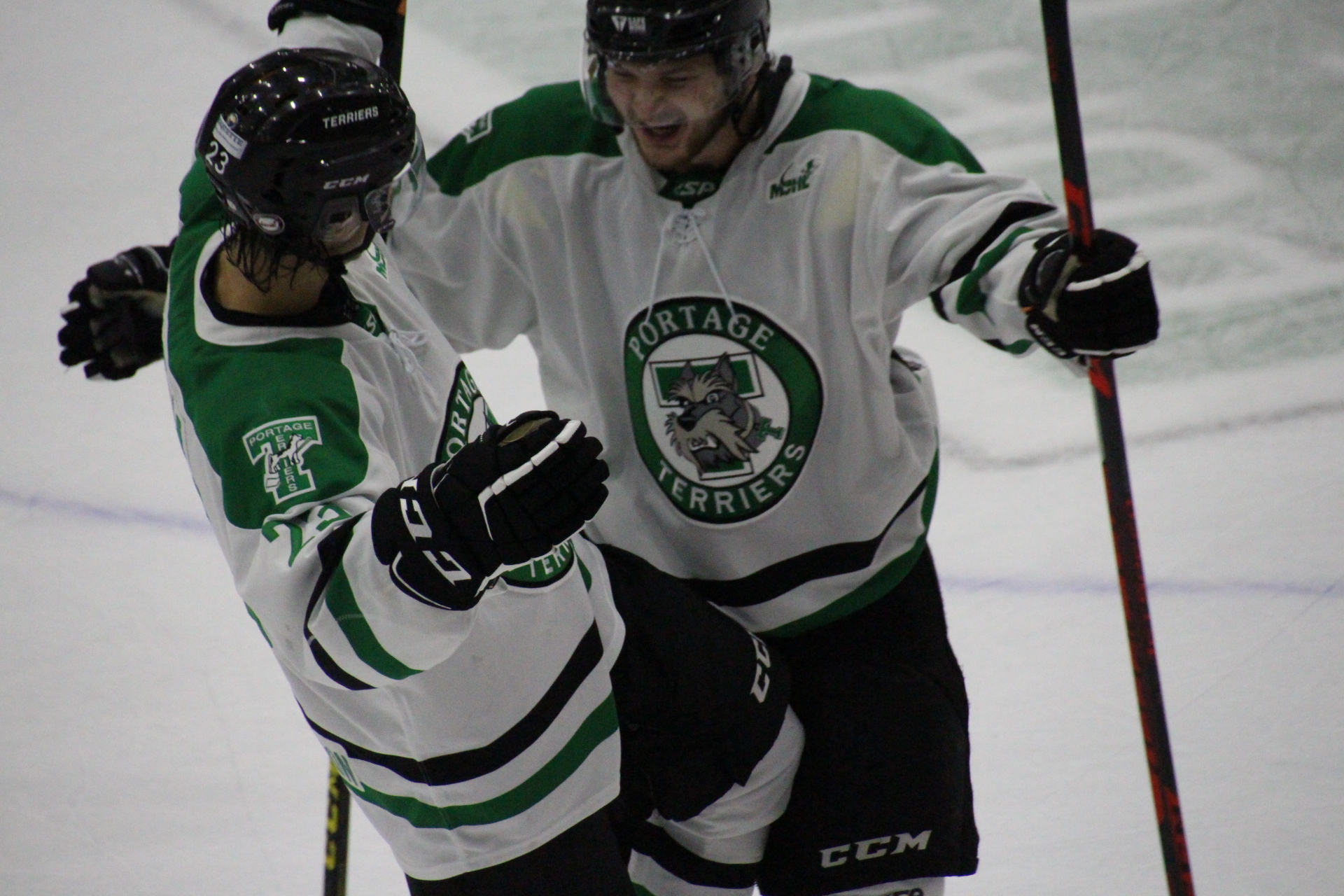 Poilievre demands end to military vaccine mandate, but some say it's more complex

Sports Update - everything from our area