Portage Fire crews received a call at 4:30 p.m. that the home was on fire. At the time of the blaze, three people were at home. They were taken to hospital for precautionary reasons. The cause is currently unknown and it is under investigation. Four trucks responded to the call with 14 members on scene. The last truck returned to the station at 7:49 p.m., but members did stay on scene a bit longer. The fire was contained to one suite of the four. Other residents were told they could return to their suites at the end of the night. We will provide more information as it becomes available.

Emergency crews are on the scene of a reported house fire in Portage la Prairie Monday evening.

The blaze is on the east side of 4th Street NE and Lorne Avenue, at a small apartment complex. The RCMP is currently asking the public to avoid the area.

More details to come as they are made available. 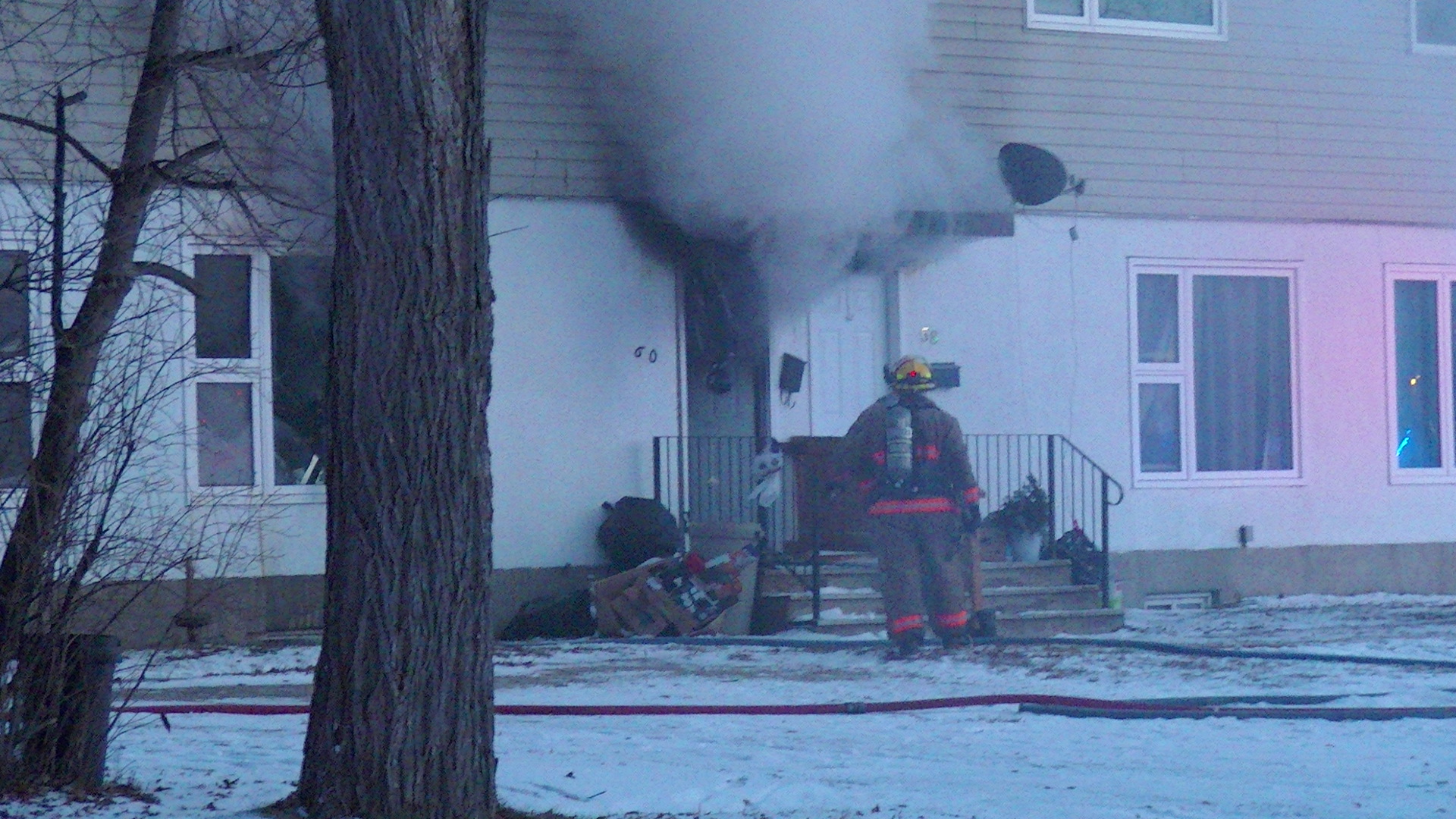 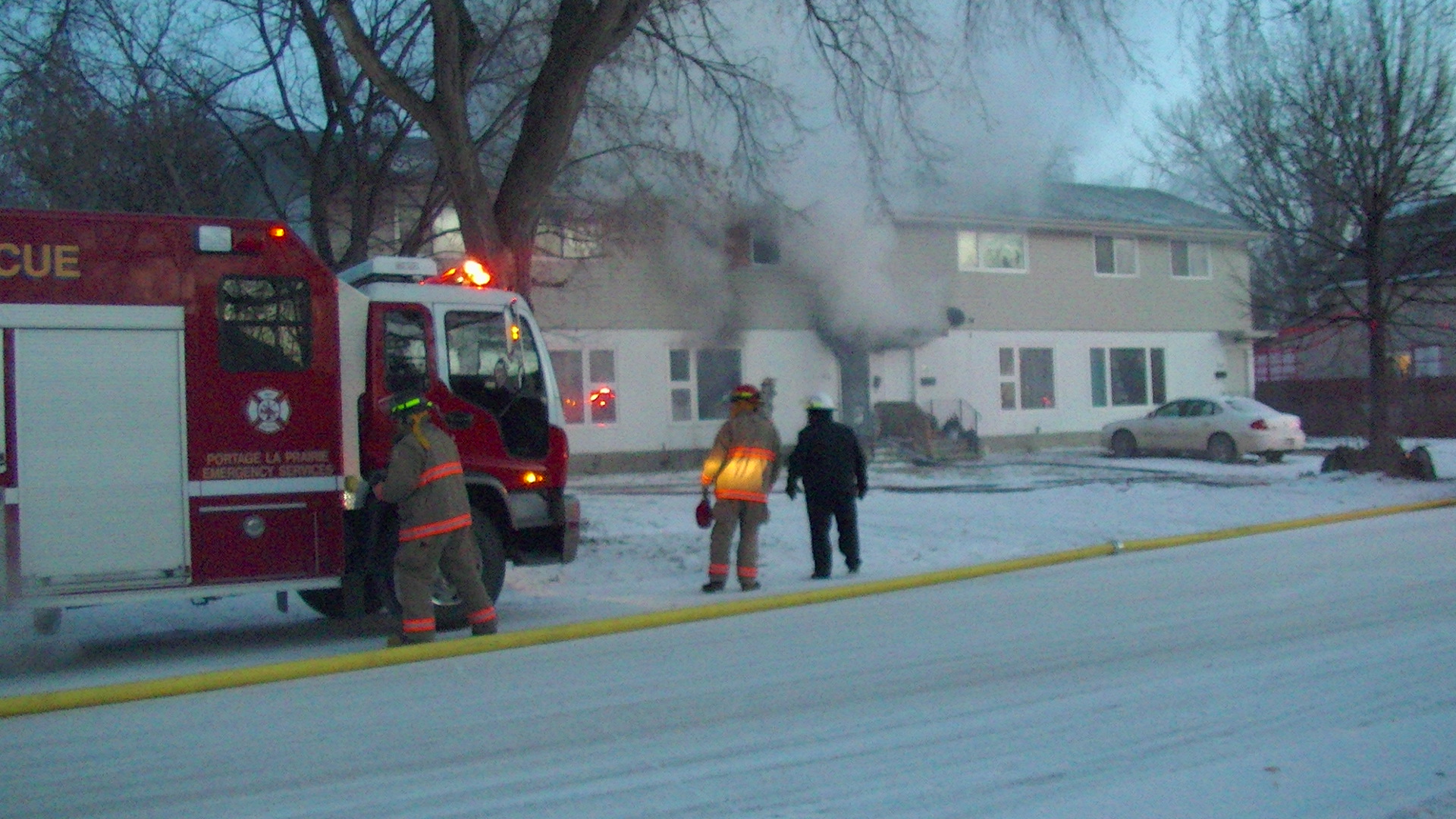 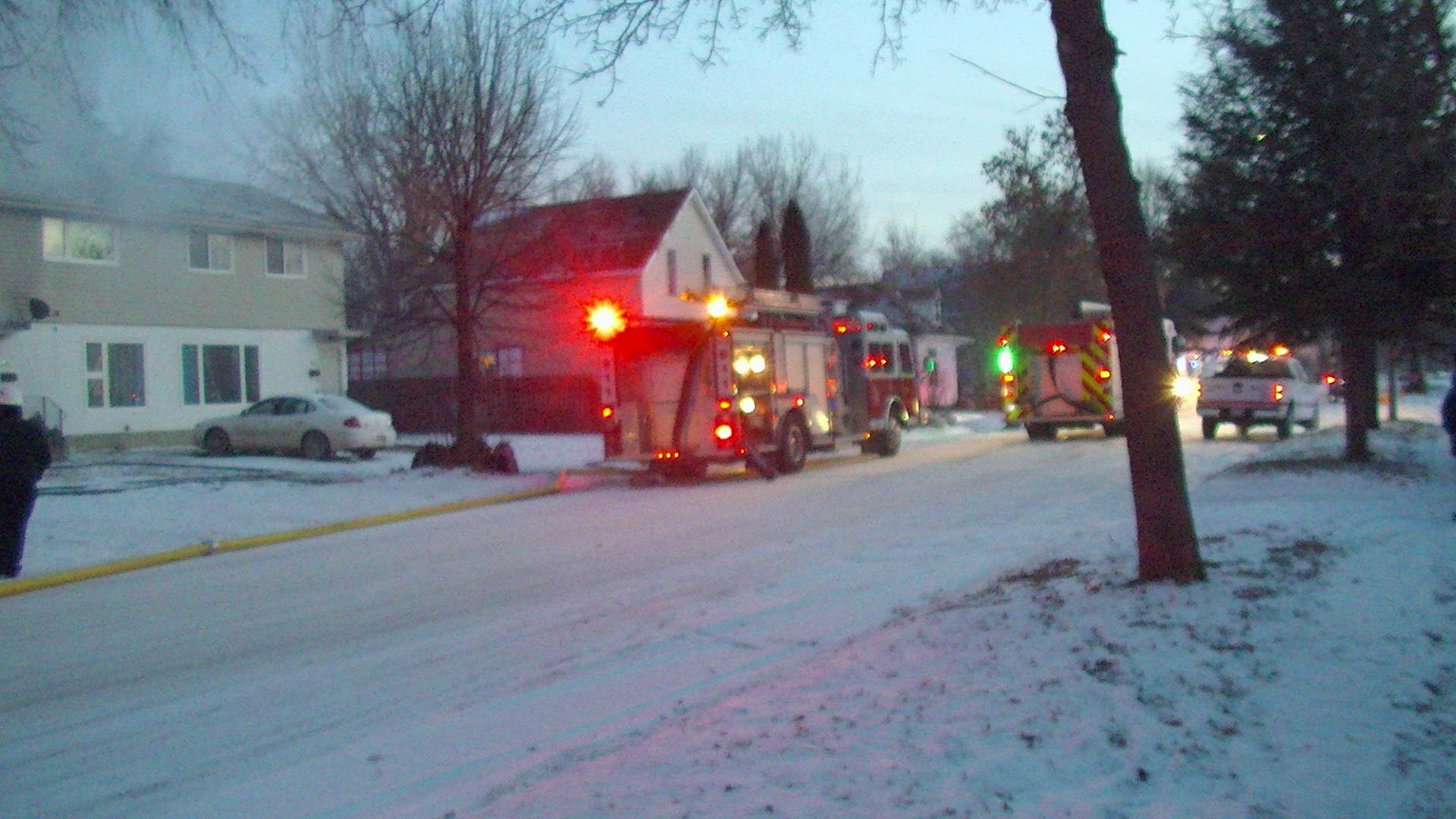 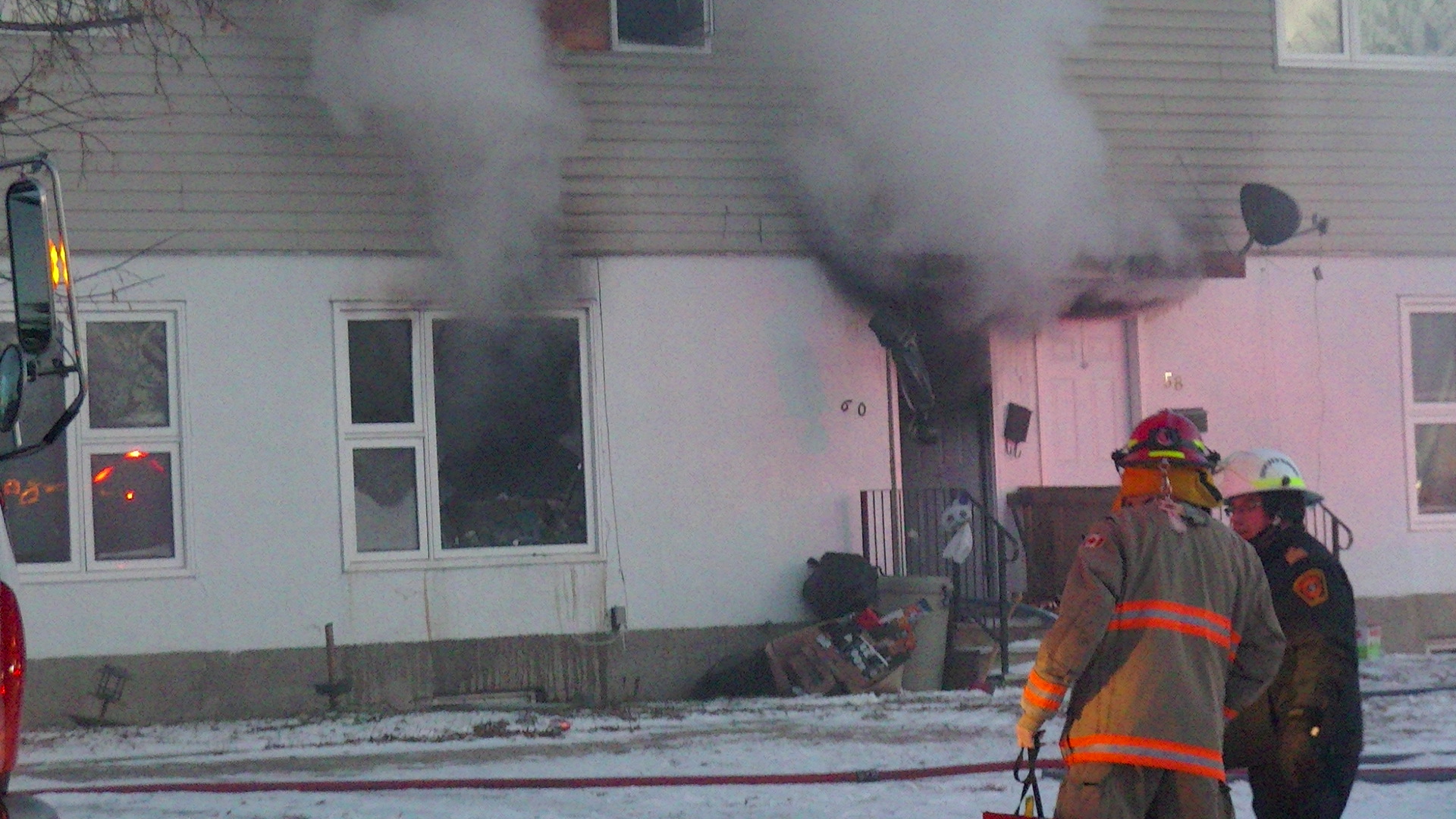 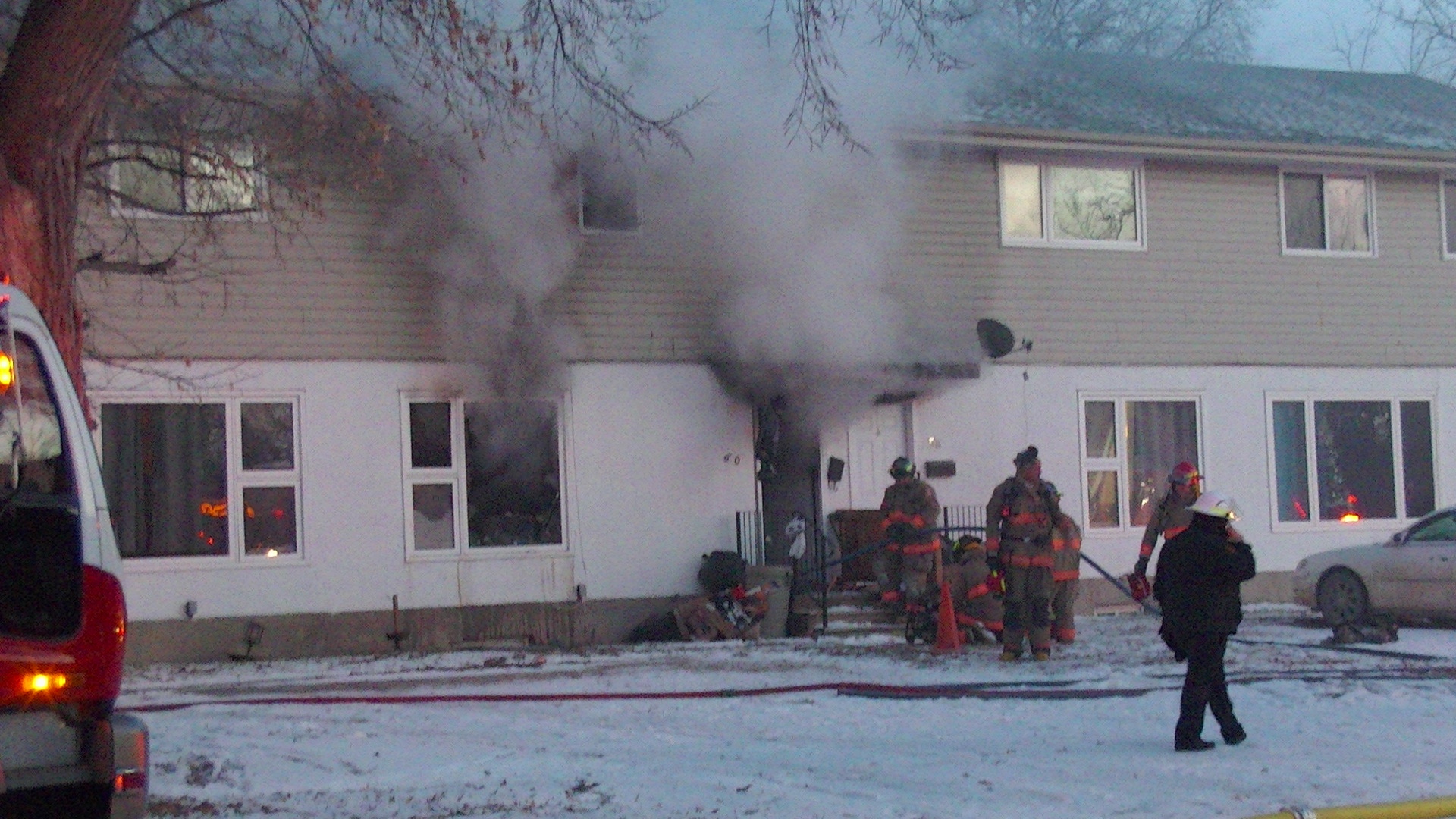 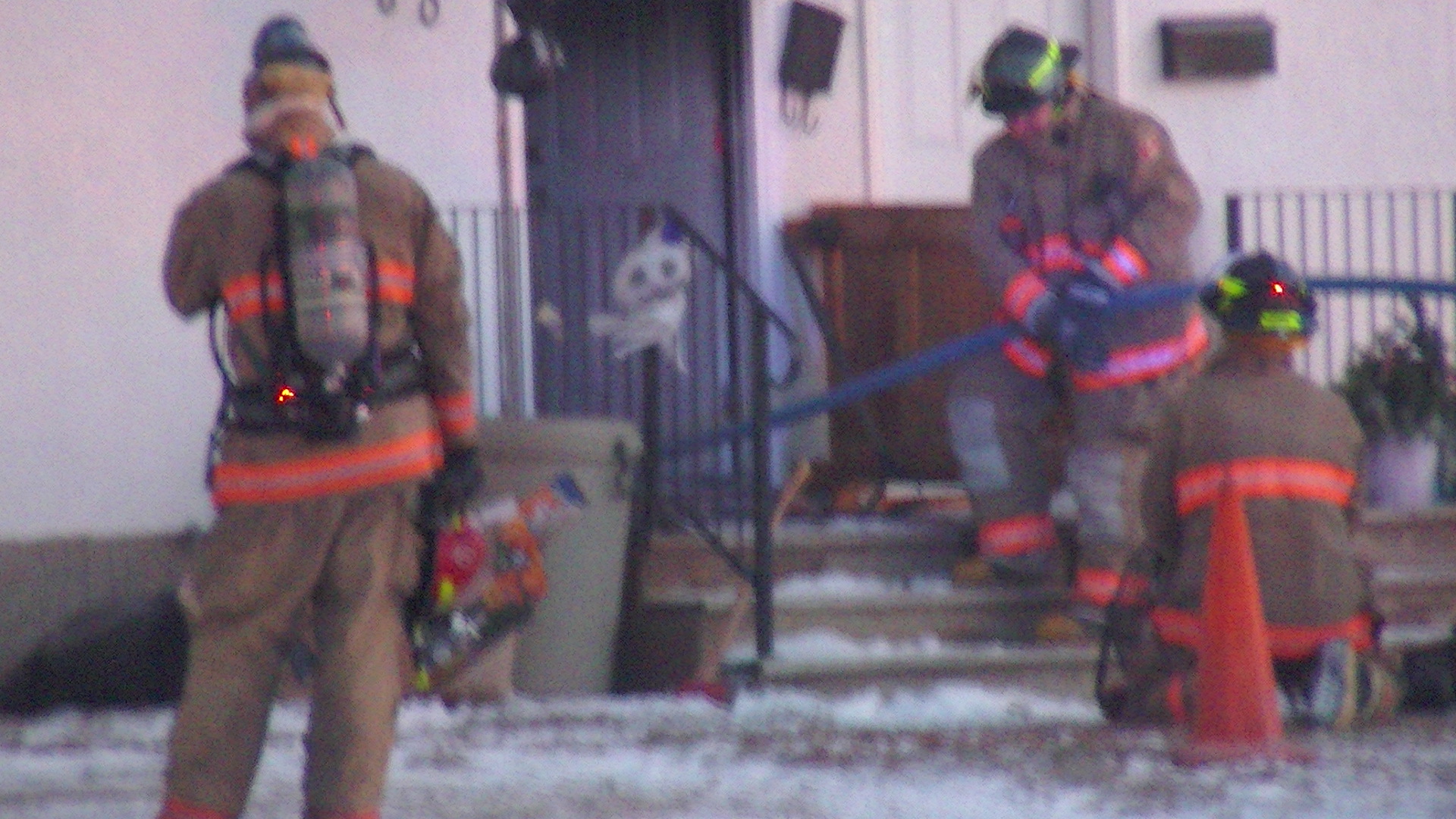 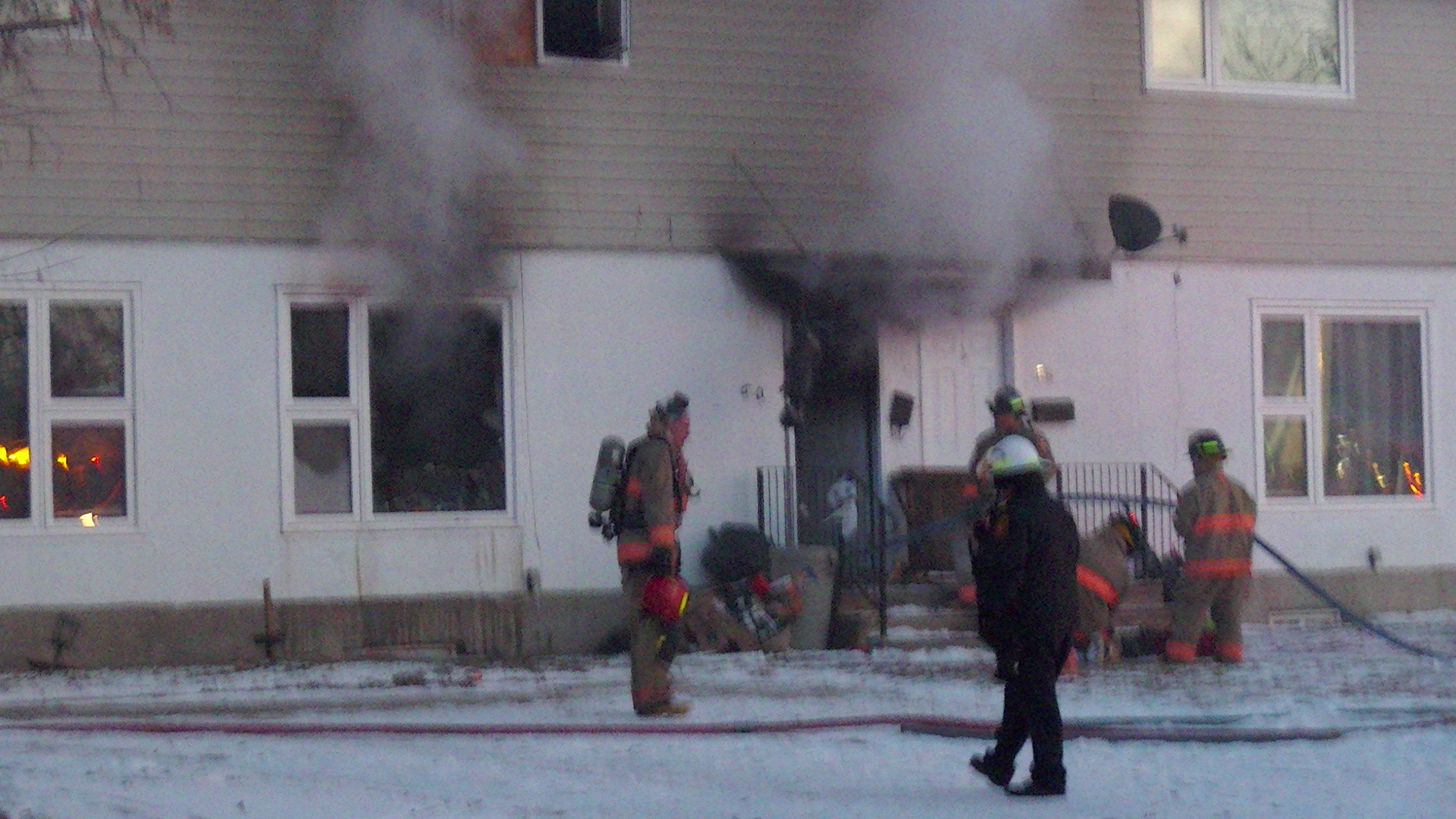 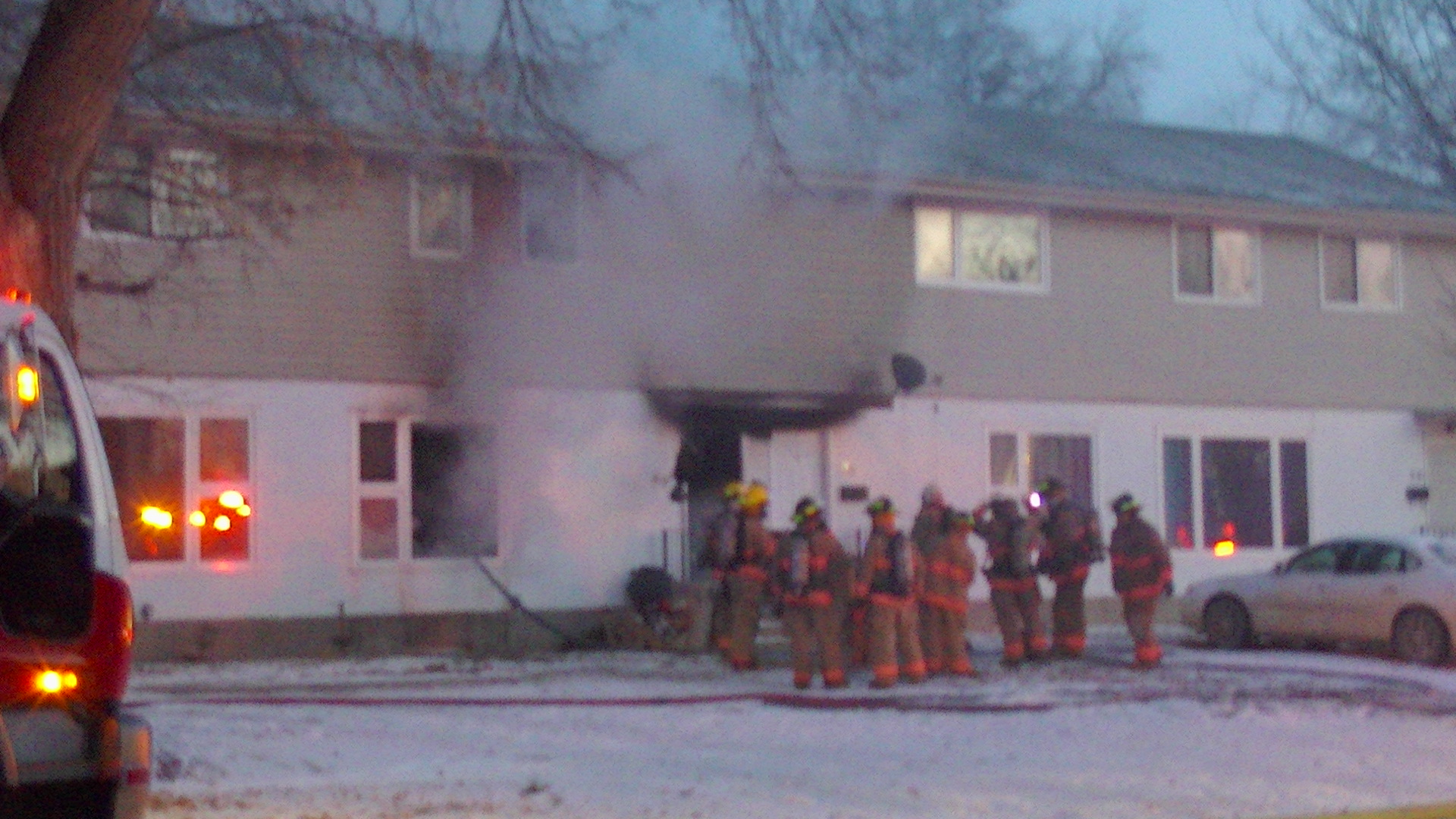 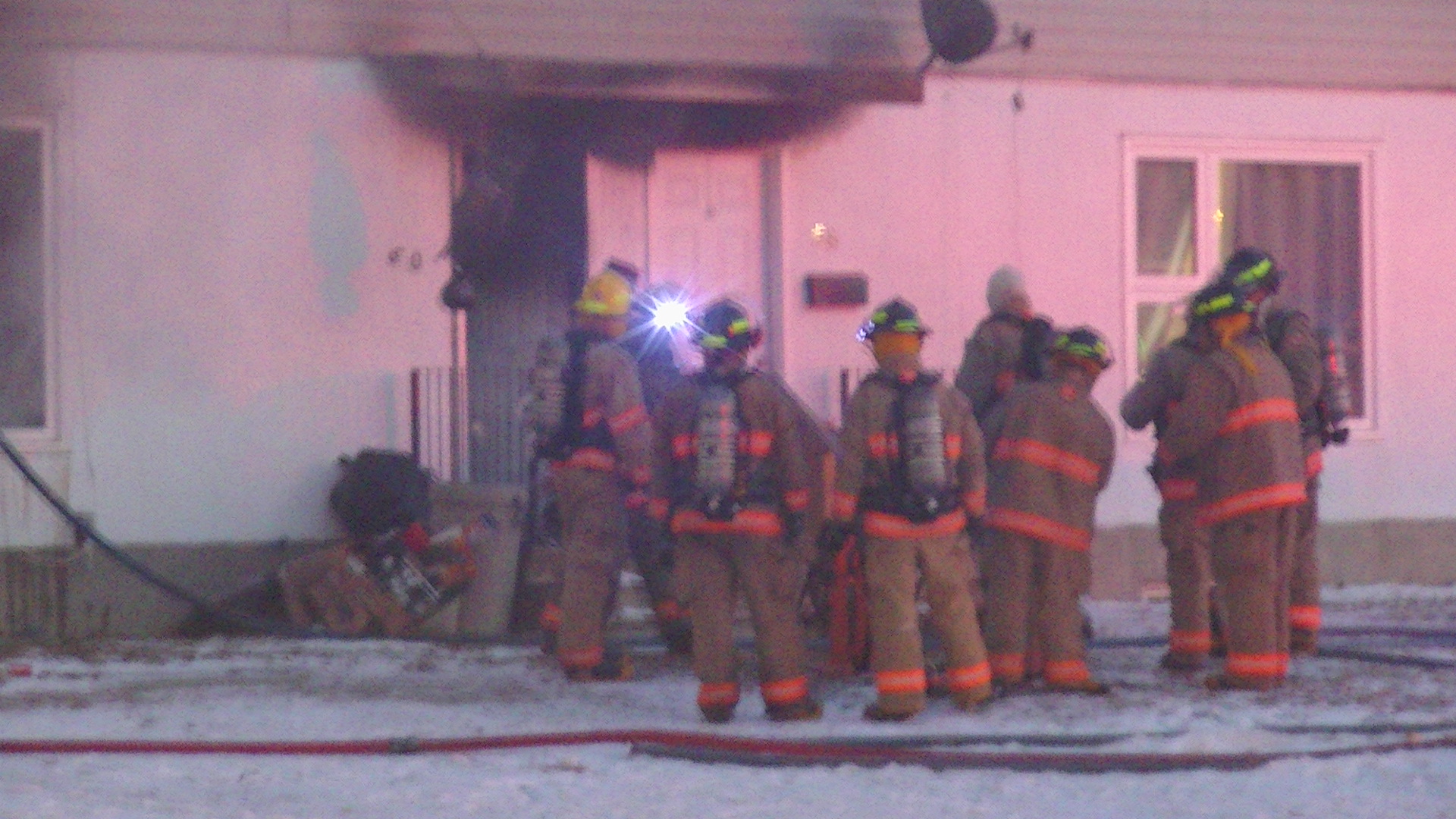 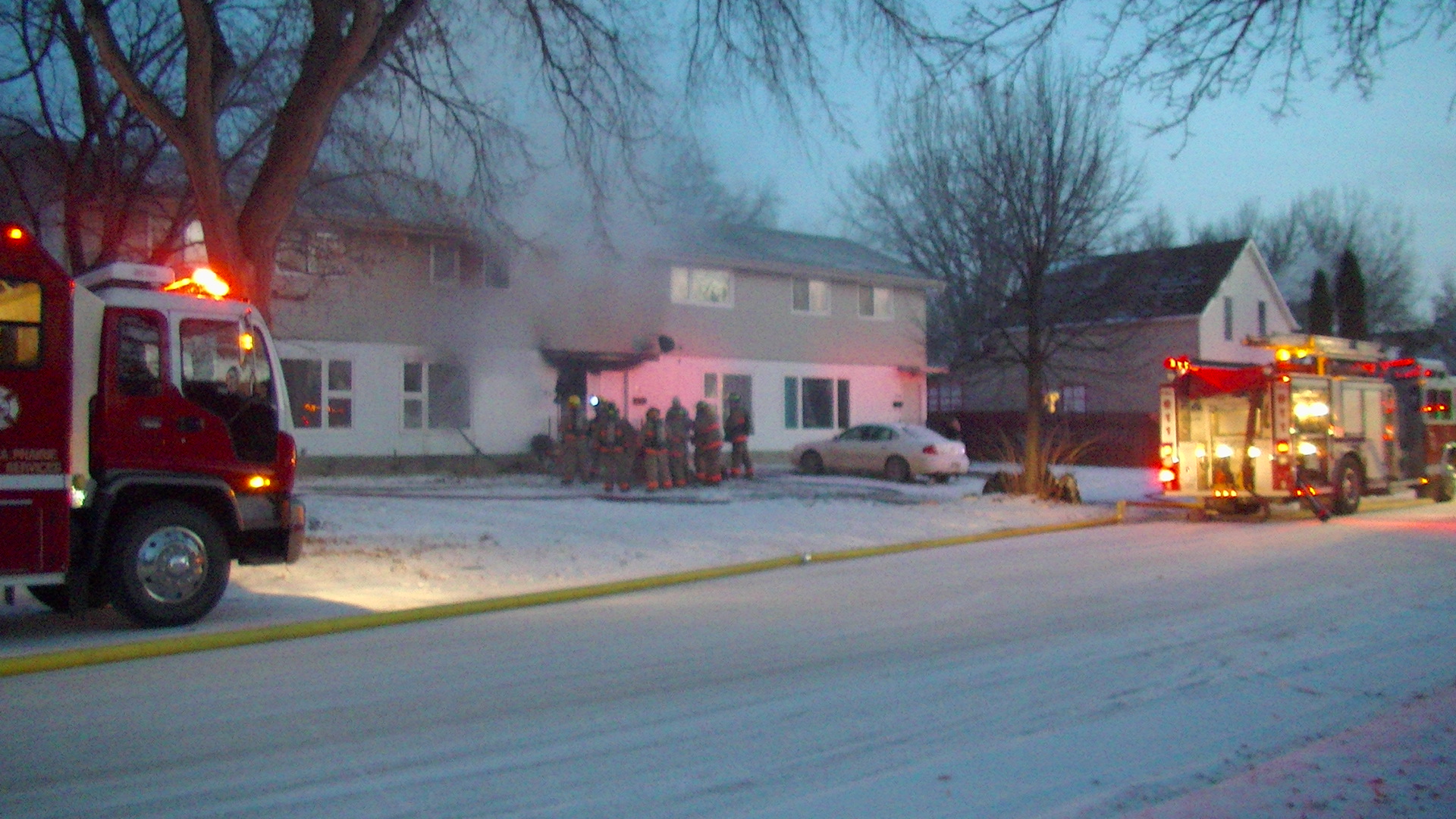 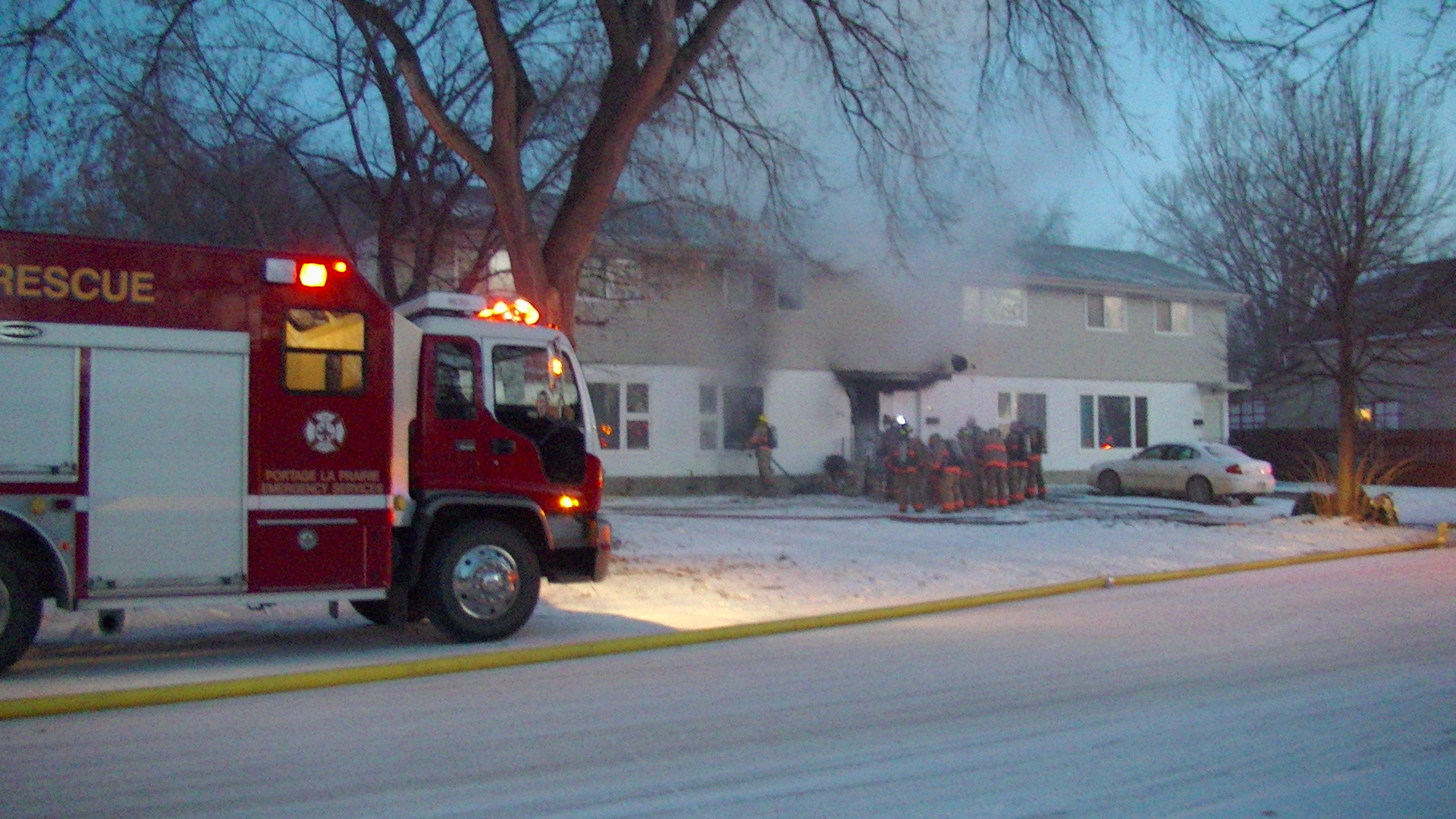 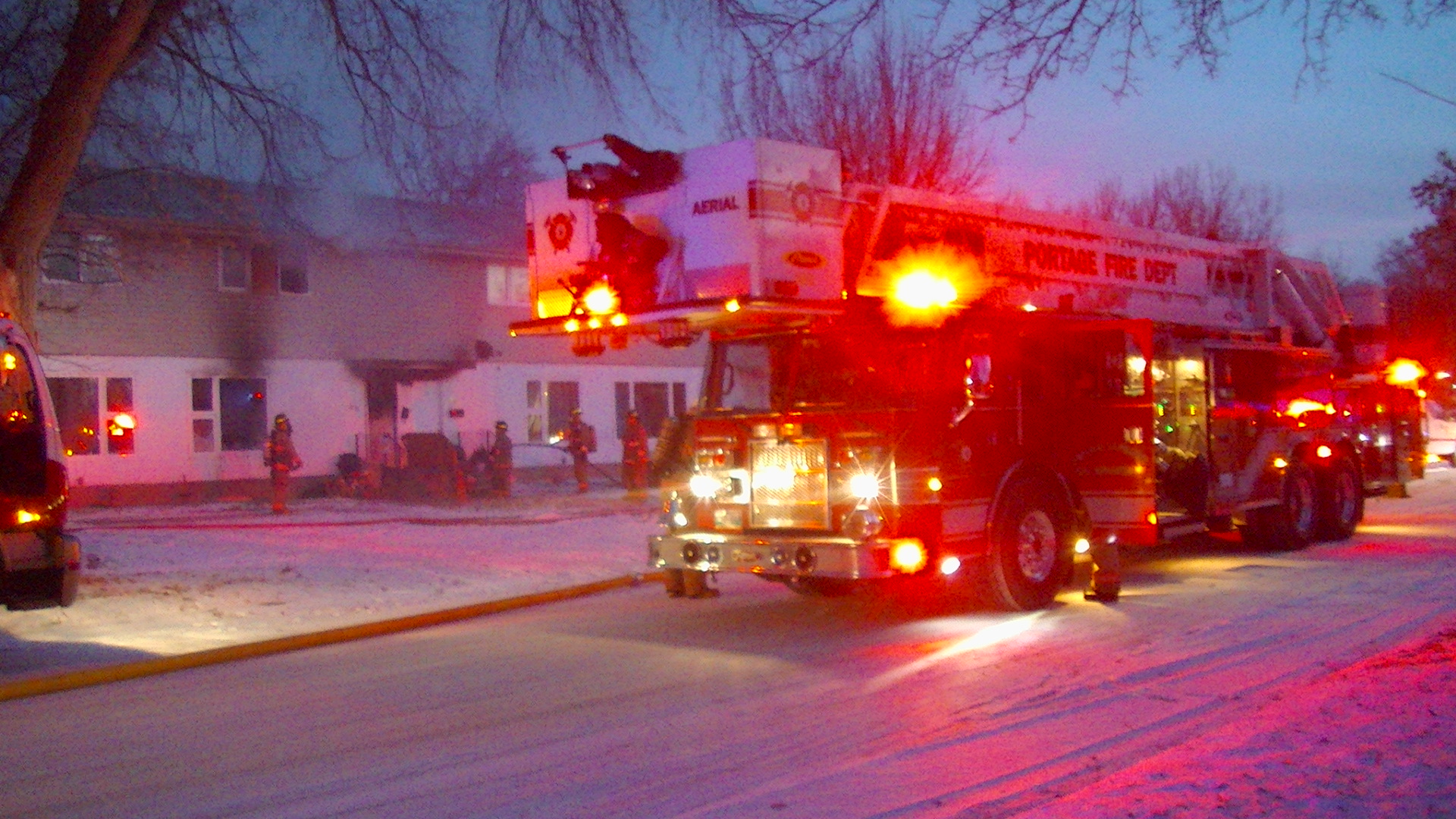 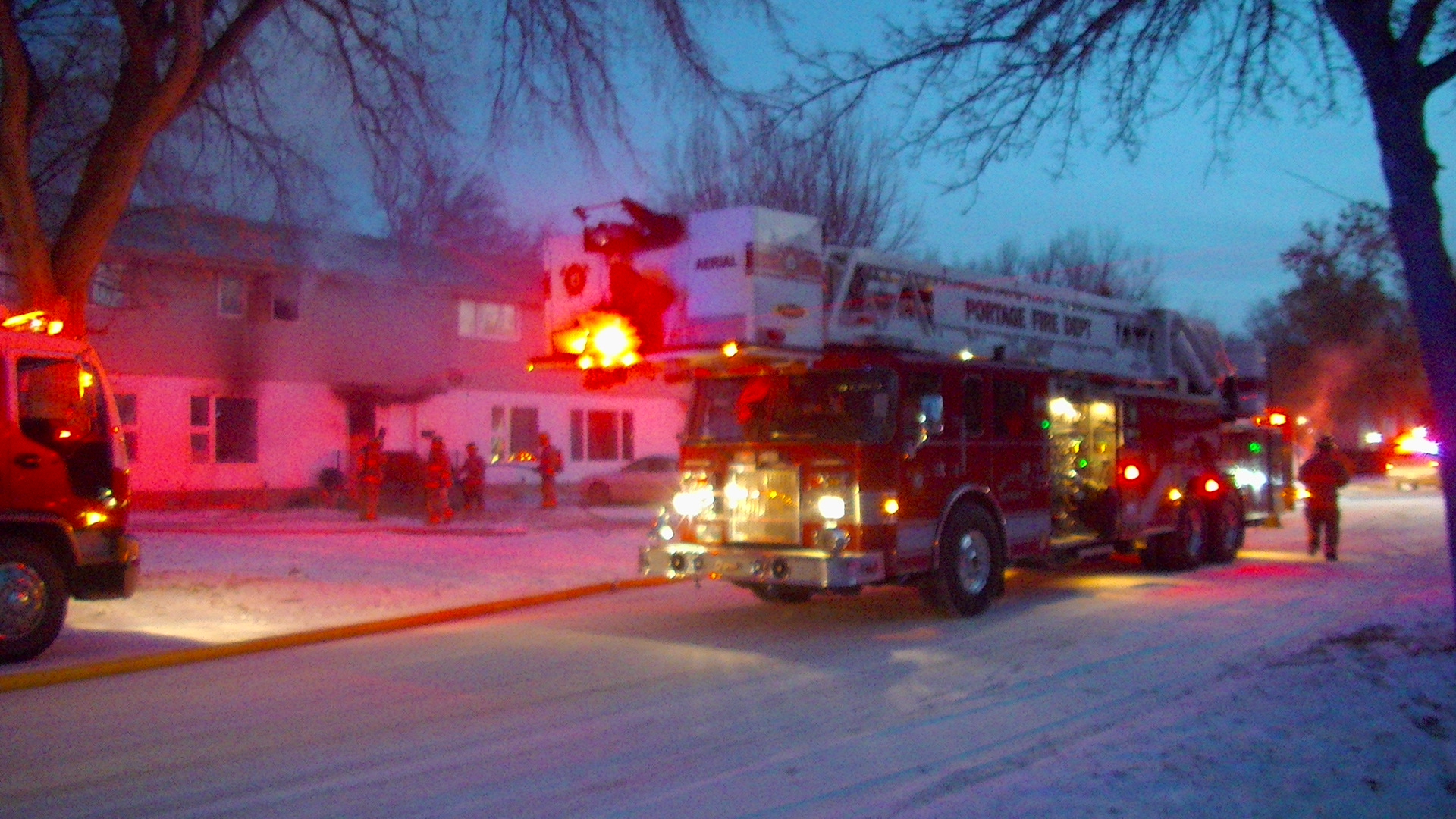 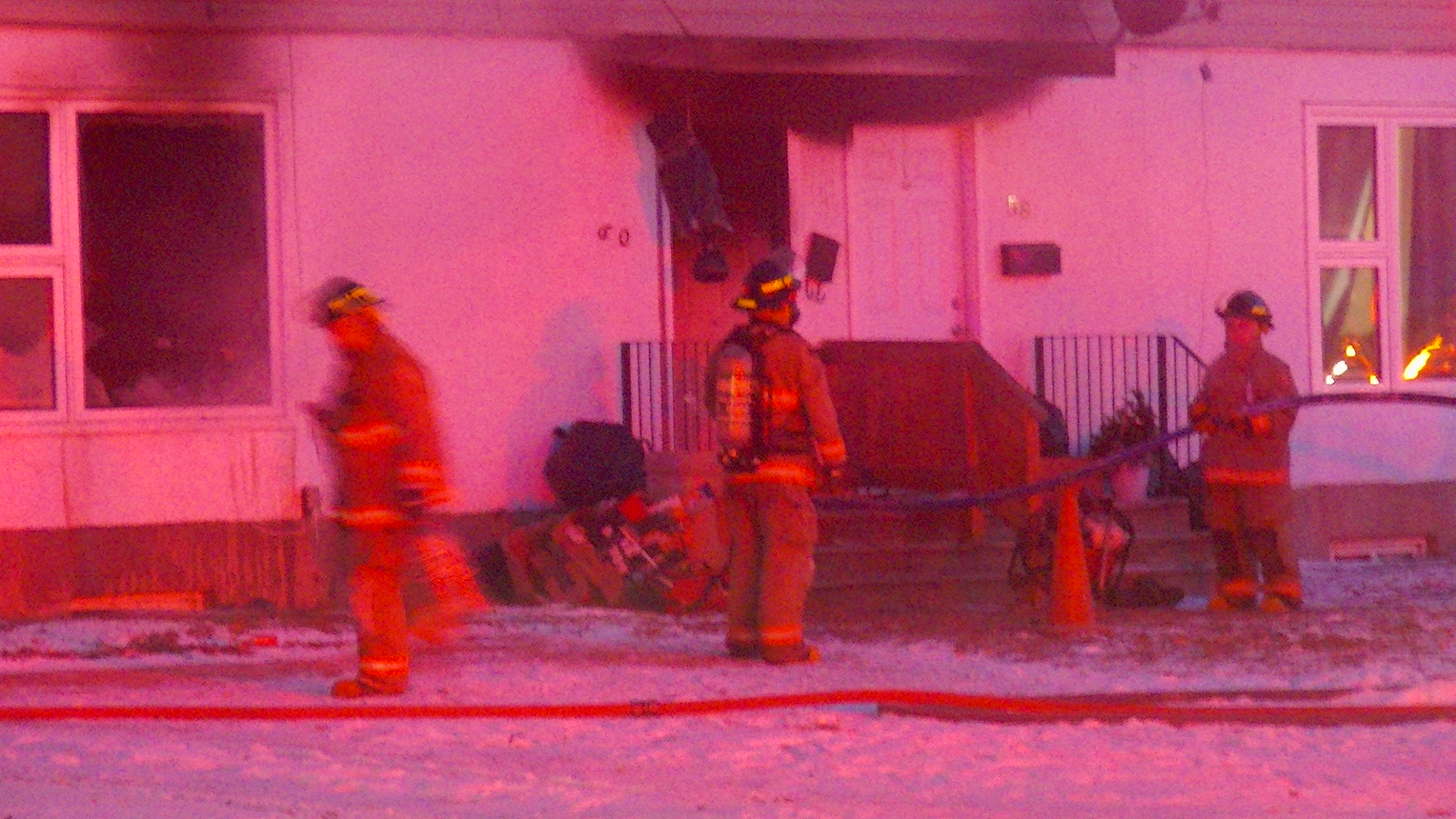