Written by River Foster Monday, May 09 2022, 6:00 AM
Article continues below advertisement ↴

Portage and Carman Rogue 101 Taekwondo are finally competing once again.

Last weekend, members of the club were thrilled to be able to attend the Victory Cup Challenge after going two years without taking part in any tournaments.

Rogue 101 Taekwondo, formerly known as Portage Premier Taekwondo, had one of its best turnouts ever to the event as they had 17 competitors take part. Of those competitors, 11 finished with personal bests and the group as a whole captured five gold medals, four silver medals, and seven bronze medals.

Master Evelyn Hoogerdijk is proud of the character her students showed.

"Rogue 101 Taekwondo's competitors carried themselves with great strength, skill and resilience," says Hoogerdijk. "This was manifested in not only how participants acted when they won, but also when they did not medal. The Rogue 101 Competitors who did not medal all walked away with personal bests."

Hoogerdijk adds they had eight coaches at the event as well and notes they brought enough knowledge to share with some of the other clubs.

"We had such a wealth of information and skills present that we were able to provide coaching to other clubs that were short on coaches", Hoogerdijk explains. "This was a great testament to the ongoing attitude of sportsmanship that we try to maintain here."

Hoogerdijk says all the members who attended the event showed tremendous skill and, more importantly, honour. Portage and Carman Rogue 101 Taekwondo are very pleased with their return to competition. 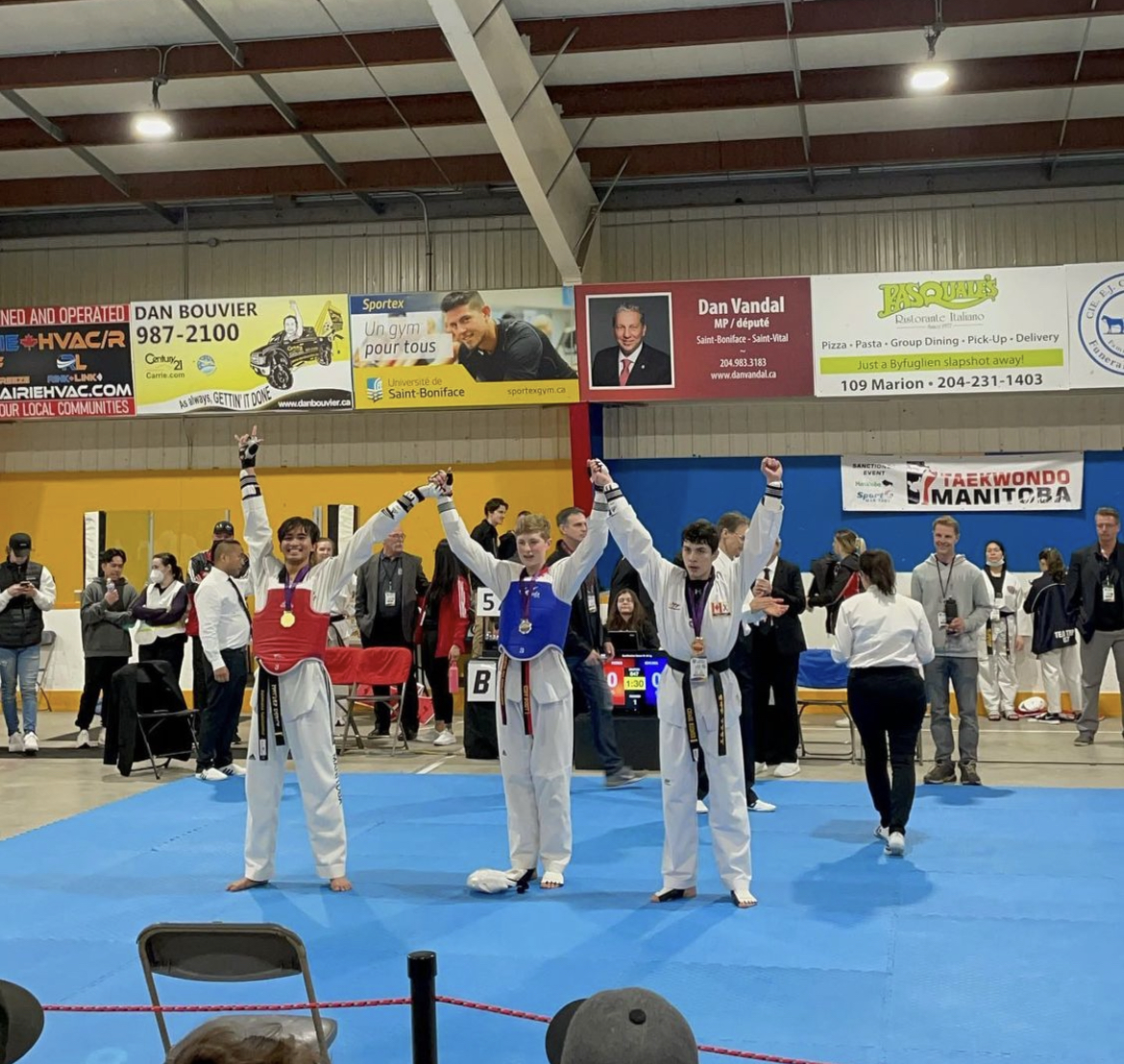 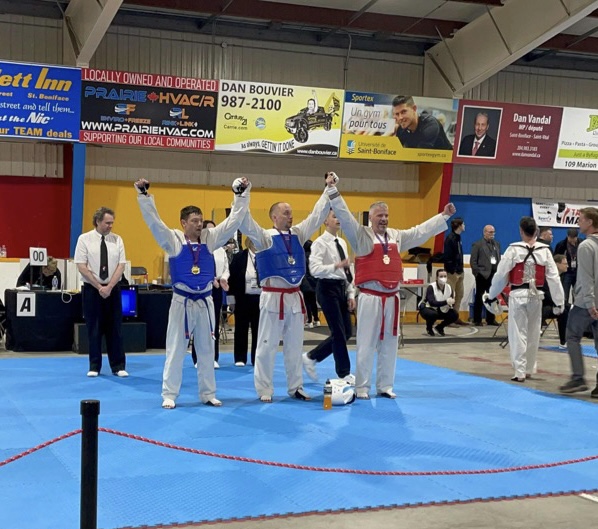 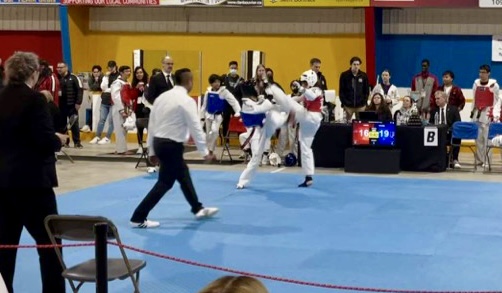 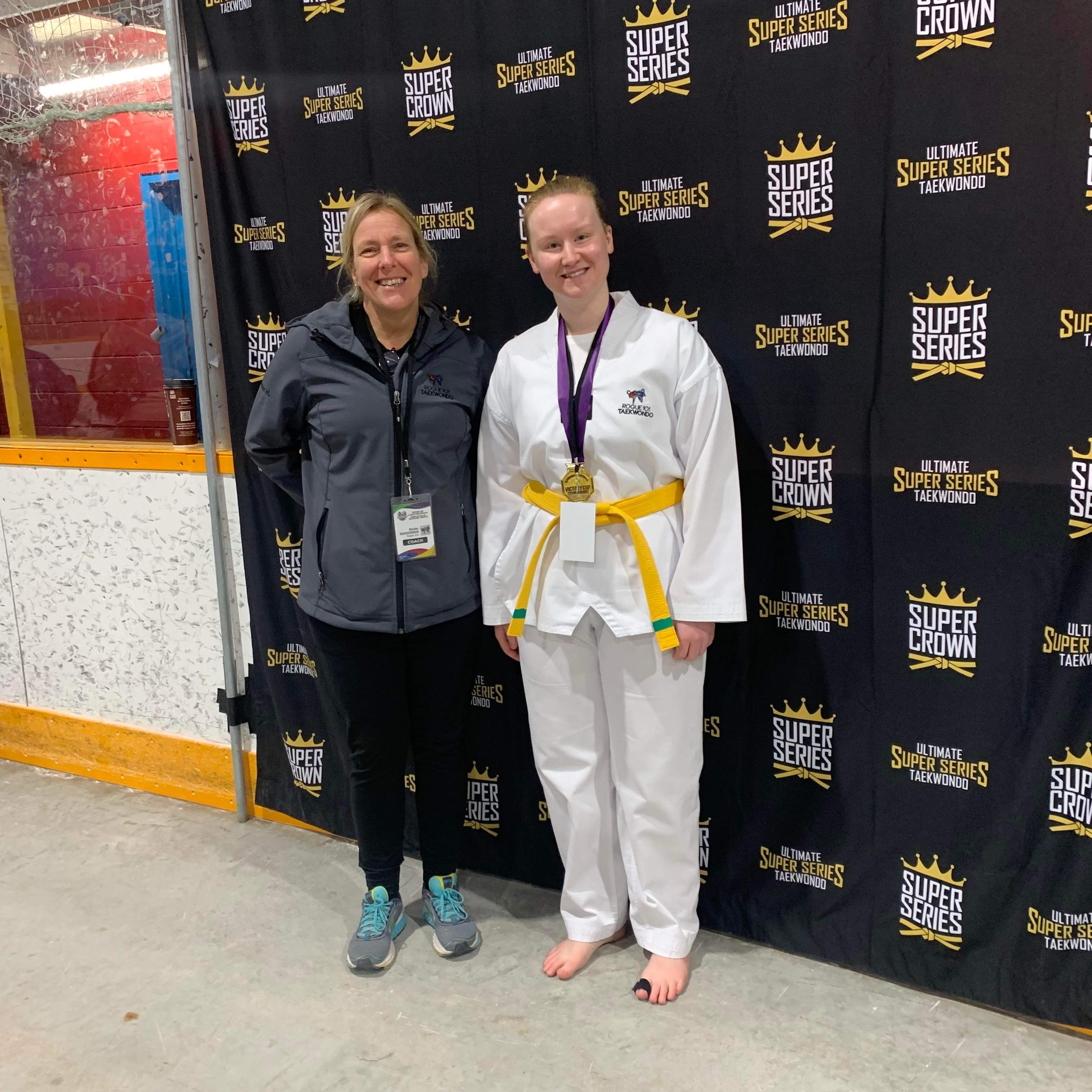 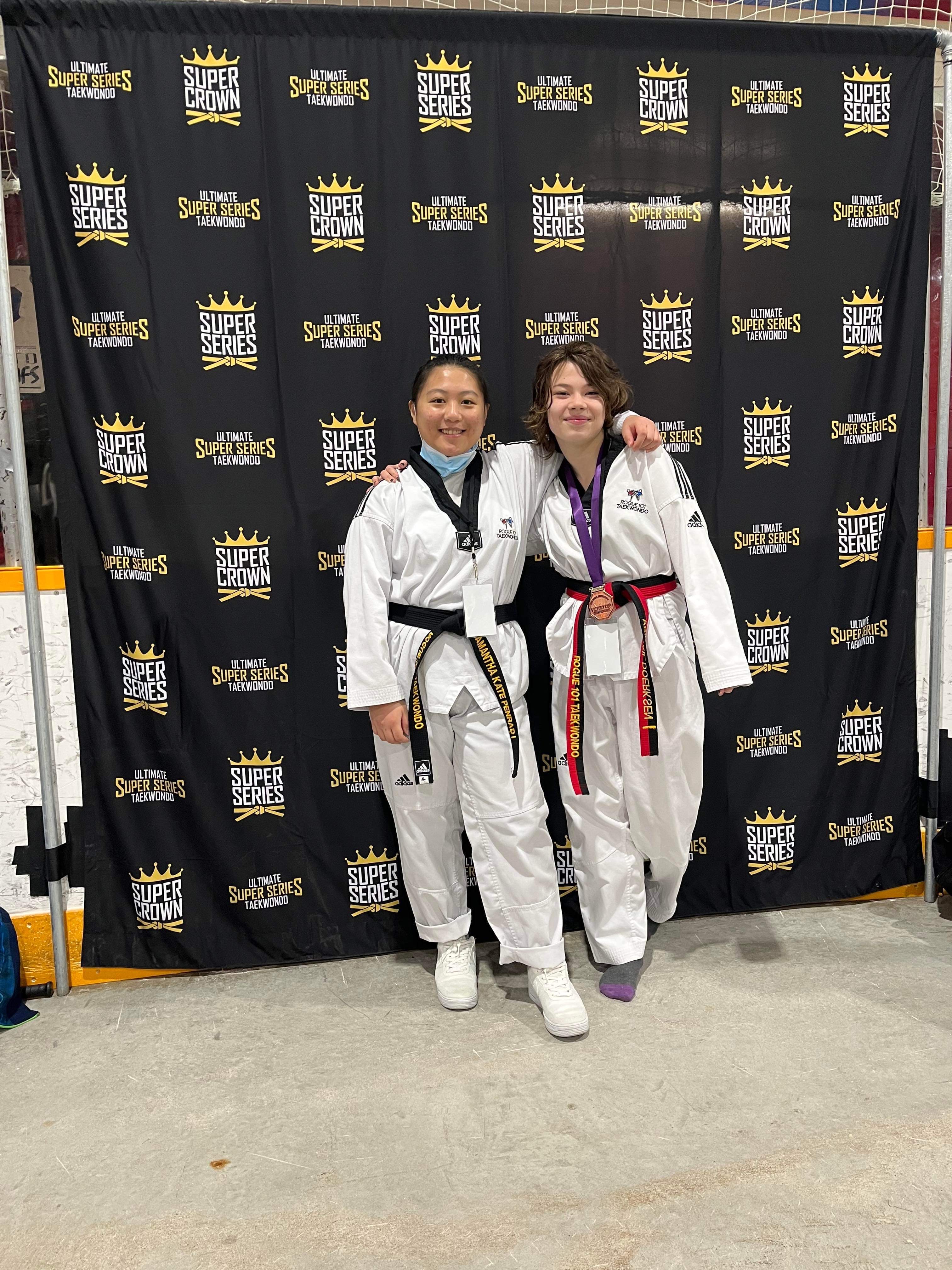 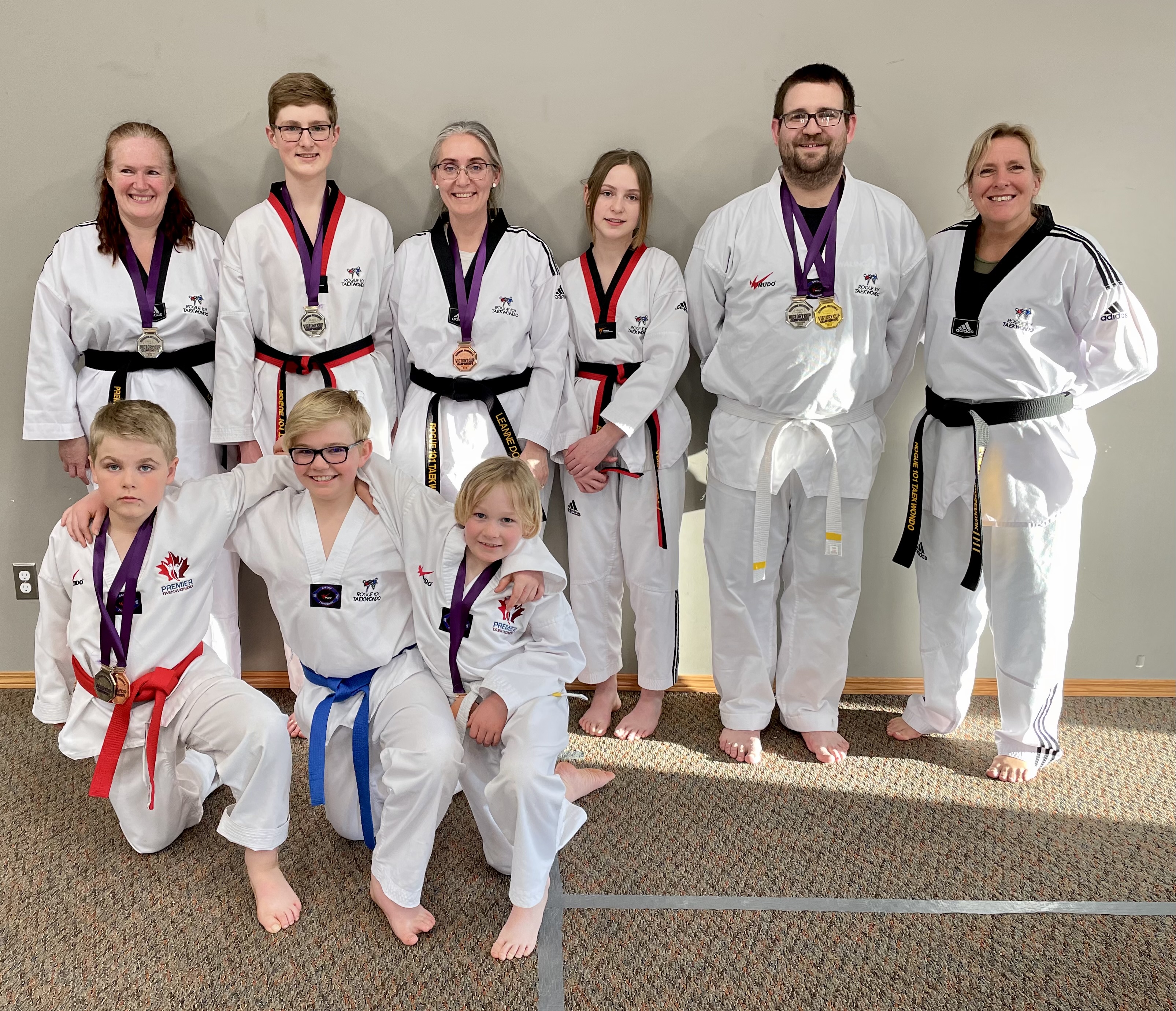 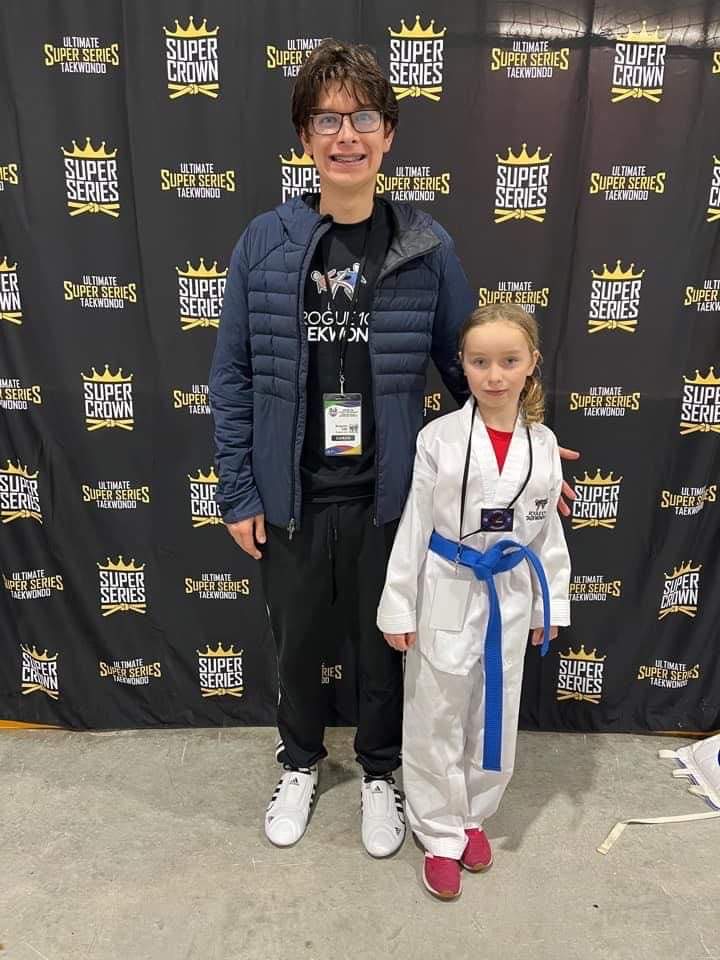 $4m in permits issued for farm buildings in Portage