The Westpark Royals varsity boys basketball team tipped off their home tournament on the right note.

Westpark defeated the Dufferin Christian Stingers 79-64 and took down the Ste. Rose Celtics 68-42 in the tournament's first two games. Grade 12 student Soren Weselake scored ten points in the two games combined and says it was an excellent way to start the weekend.

"It was nice to see how good the competition was. Our defence was really good today. I think I had more steals than points last game. So, defence was one of the keys, I'd say."

Game one was dominated by Royals guard Aden Fawcett who finished the contest with 40 points. Against Ste. Rose, a 14-point first half from Rhett Britton, got Westpark out to a big lead, and they were able to hold on. Fawcett ended that outing with 25 points, while Troy Roulette came away with 16.

The Royals played these two games back-to-back with just 30 minutes in between. Weselake says this could be a tall task for many teams but not this one.

"Since I do that biking thing, too (Weselake participates in cycling competitions at a national level), I don't get nearly as tired as the other guys," Weselake explains. "A lot of them have been doing runs outside of basketball practice to build up their endurance because, with this short of a bench, we knew we might be in places like this."

The forward describes what they're going to have to do tomorrow to remain undefeated.

"Get a good sleep tonight," says Weselake. "That's it. If we just play well, we should be able to do our best as long as we're rested up nicely."

The Royals will return to the court tomorrow morning as they play two games in a row once again. The first of the set will begin at 10 a.m. at Westpark. 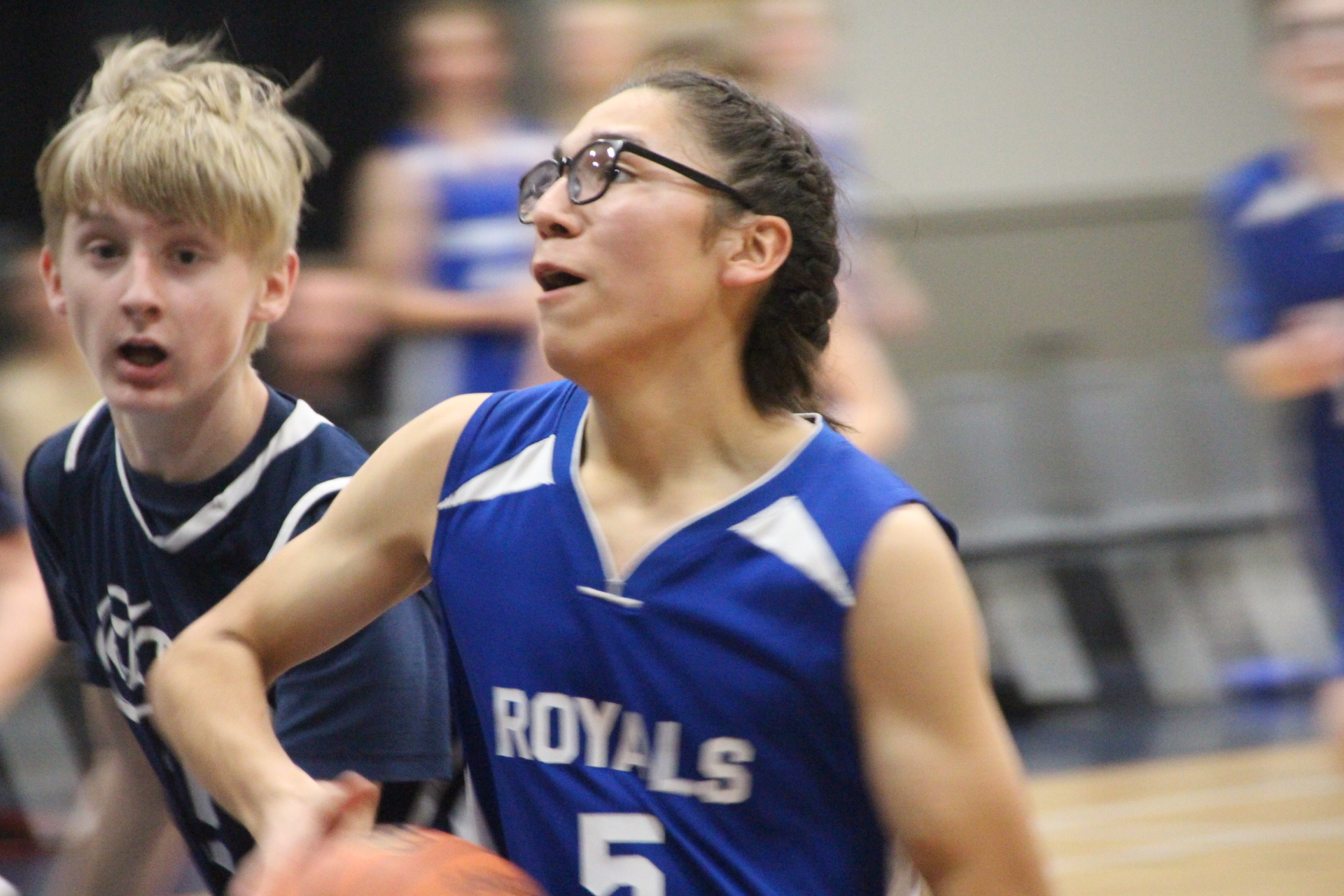 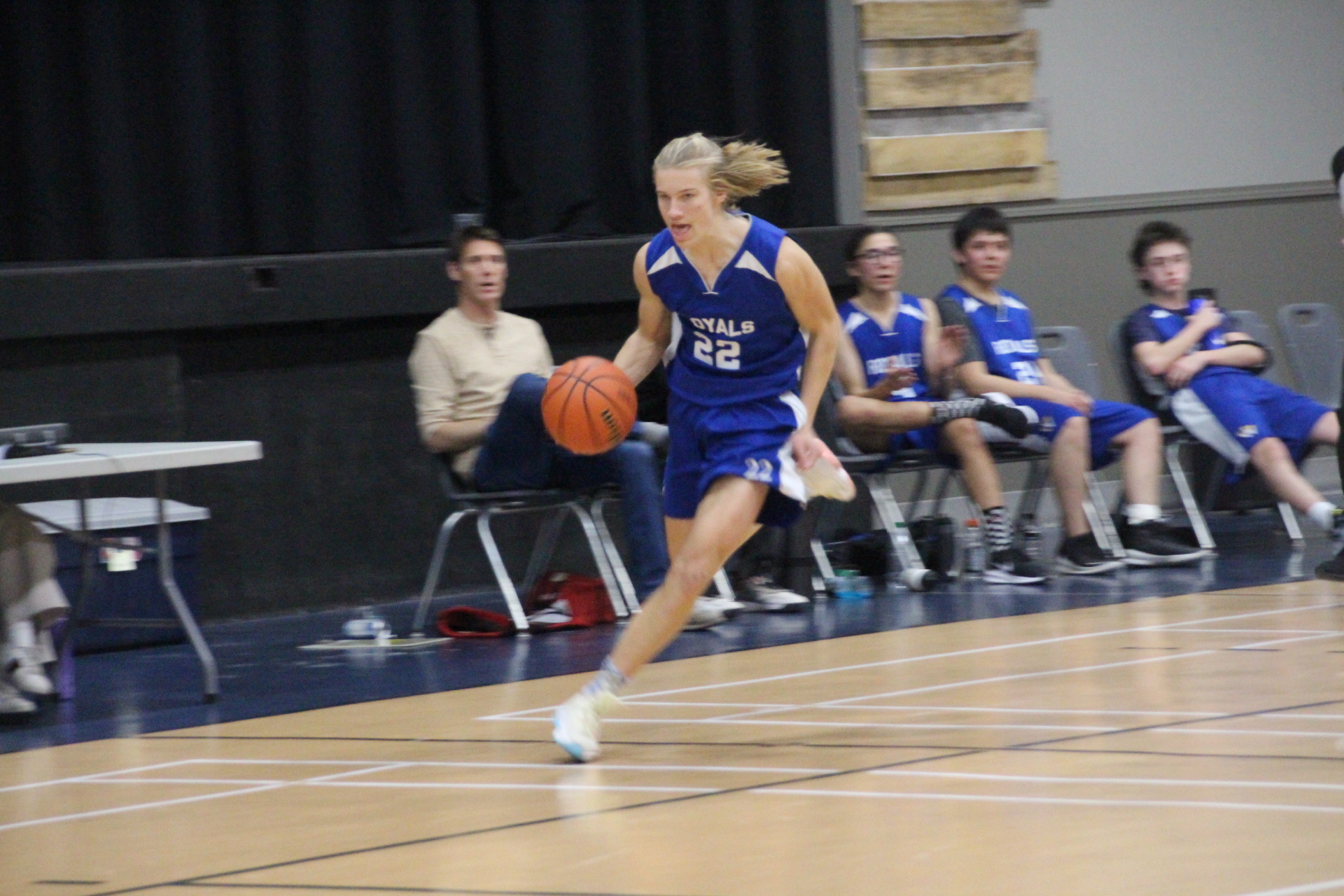 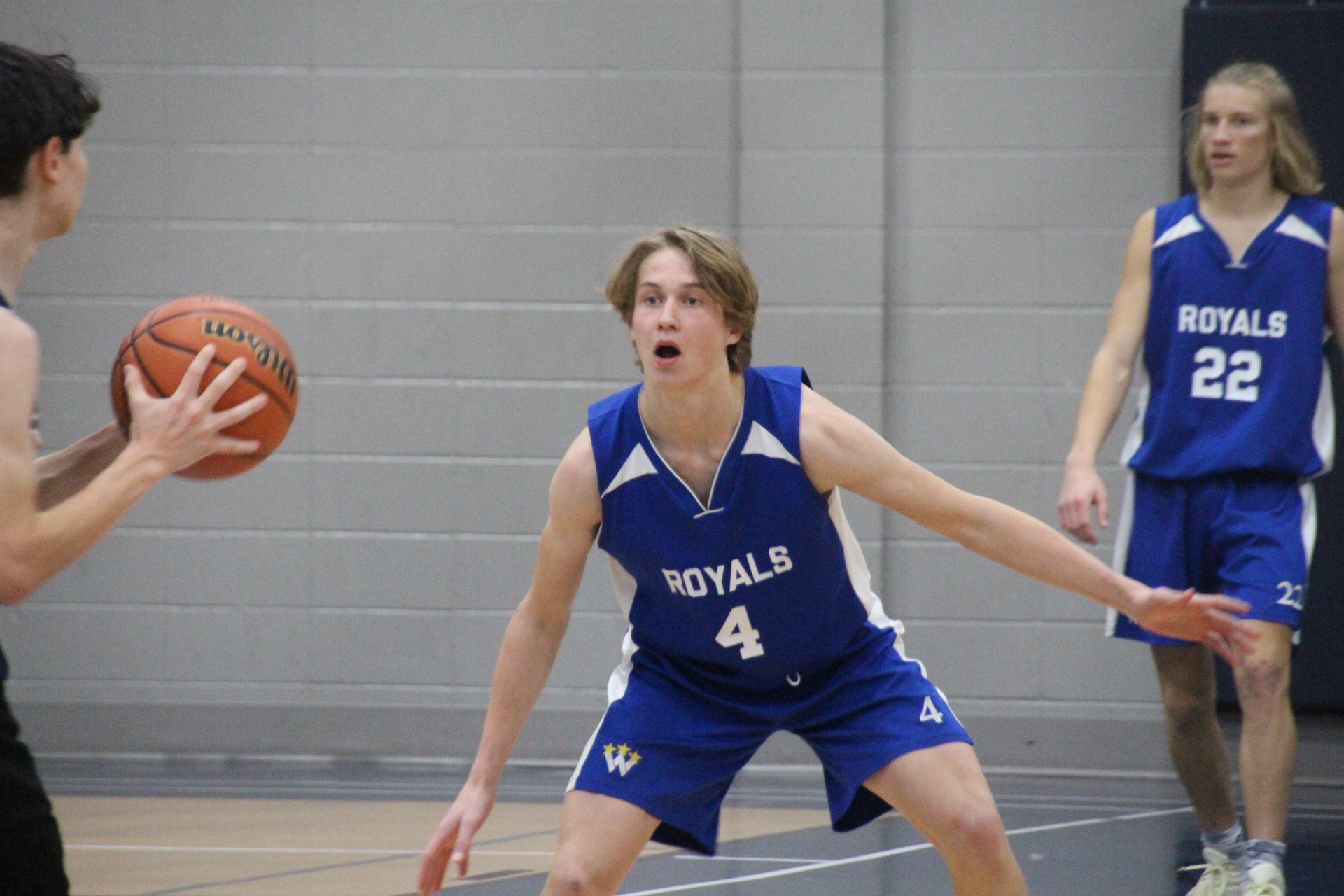 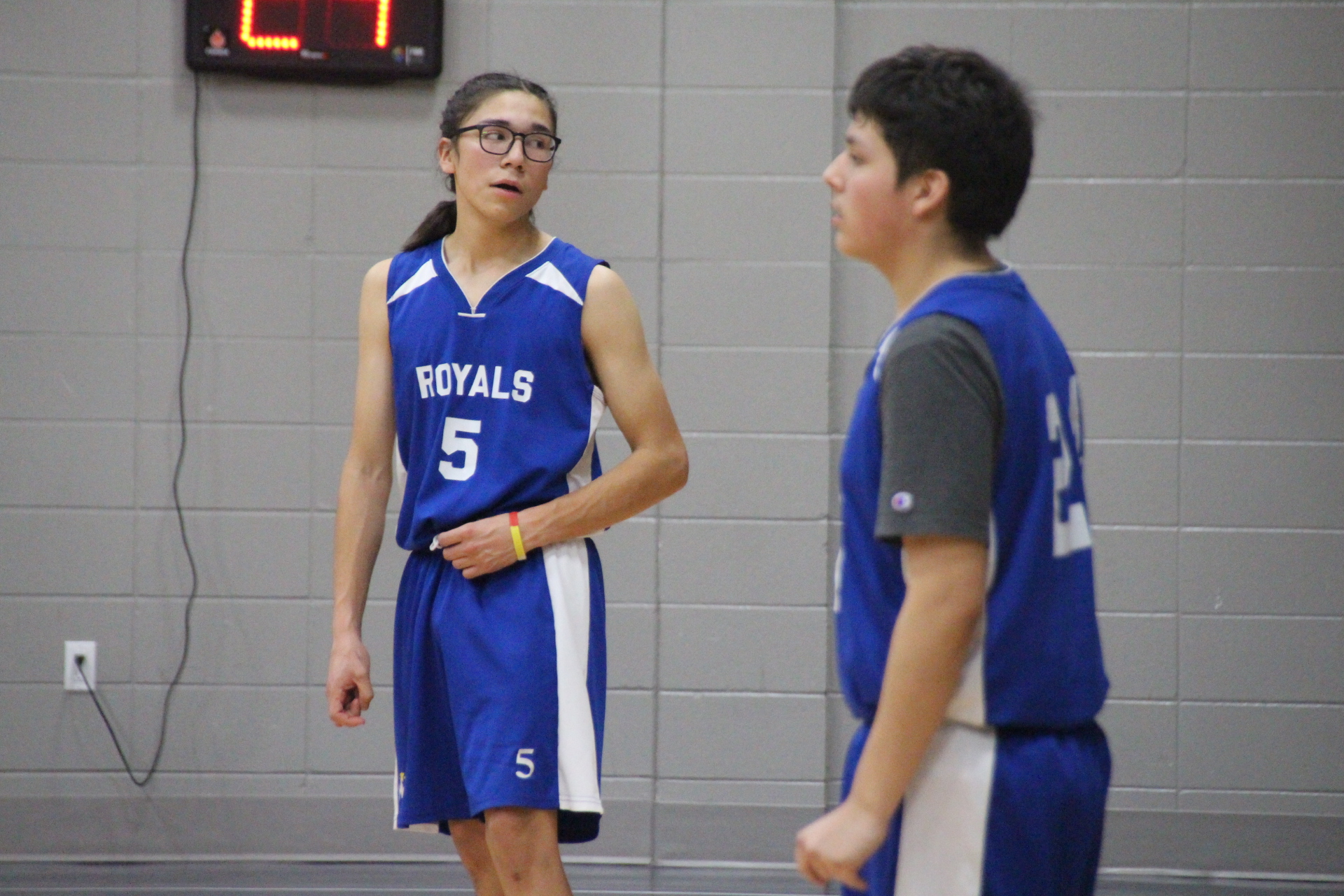 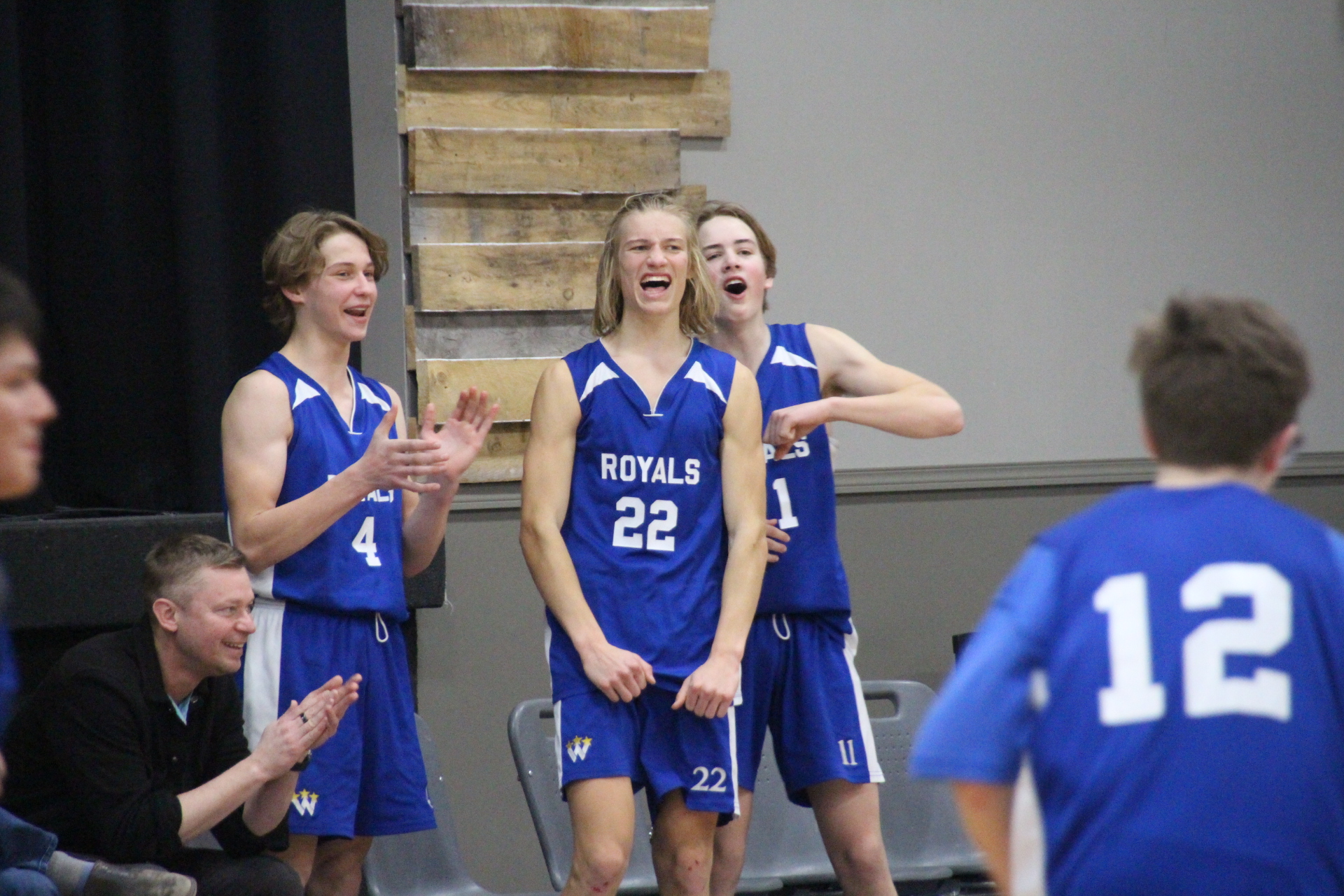