Written by River Foster Saturday, May 14 2022, 6:00 AM
Article continues below advertisement ↴

The Portage Collegiate Trojans hit their home field for the first time yesterday with a pair of games.

The co-ed lacrosse team won their opening contest 9-1 over Murdoch MacKay but dropped their following outing 9-4 to Powerview School. Head coach Joseph Papst says just being able to host these games was a blessing.

"Getting lacrosse playing in Portage, not only for the students at PCI to see, but the community to stop and see as well, is great," Papst explains. "We're trying to grow the game. It's a very exciting game that's accessible for all sizes and is very inclusive."

Papst says they played extremely well in their first outing, using their athleticism to their advantage. The team, in general, is quite new to the sport Papst adds, which was their downfall in the second contest. The coach says there are plenty of positives they can take away from both games.

"Last week was our first practice outside," Papst continues. "This has been a lot about learning. I'm very proud of the kids, and the way they played, we battled right through to the end. In large sections of this game, it was very even. They had a couple of runs, we couldn't catch up, but that's going to happen."

Papst singles out their goaltender for her excellent performance.

"Kaylee Perry, she's an indoor lacrosse goalie that's made the transition to field lacrosse this year, played phenomenal," says Papst. "She made some very big saves for us."

After splitting the first two home games, the Trojans keep their winning record intact as they have gone 4-3 to this point in the season. The head coach says they still have a lot of room to grow, in spite of the success.

"A lot of it boils down to the fundamentals. We are going to work on passing, catching, picking up ground balls, as well as introducing them to the strategy of lacrosse," Papst explains. "We're getting outside now, which makes it a lot easier than trying to explain it while we were in the gym."

The head coach notes they have just three games left before the playoffs, which they are guaranteed to qualify for. The last home game is set for Saturday, May 28 at noon. 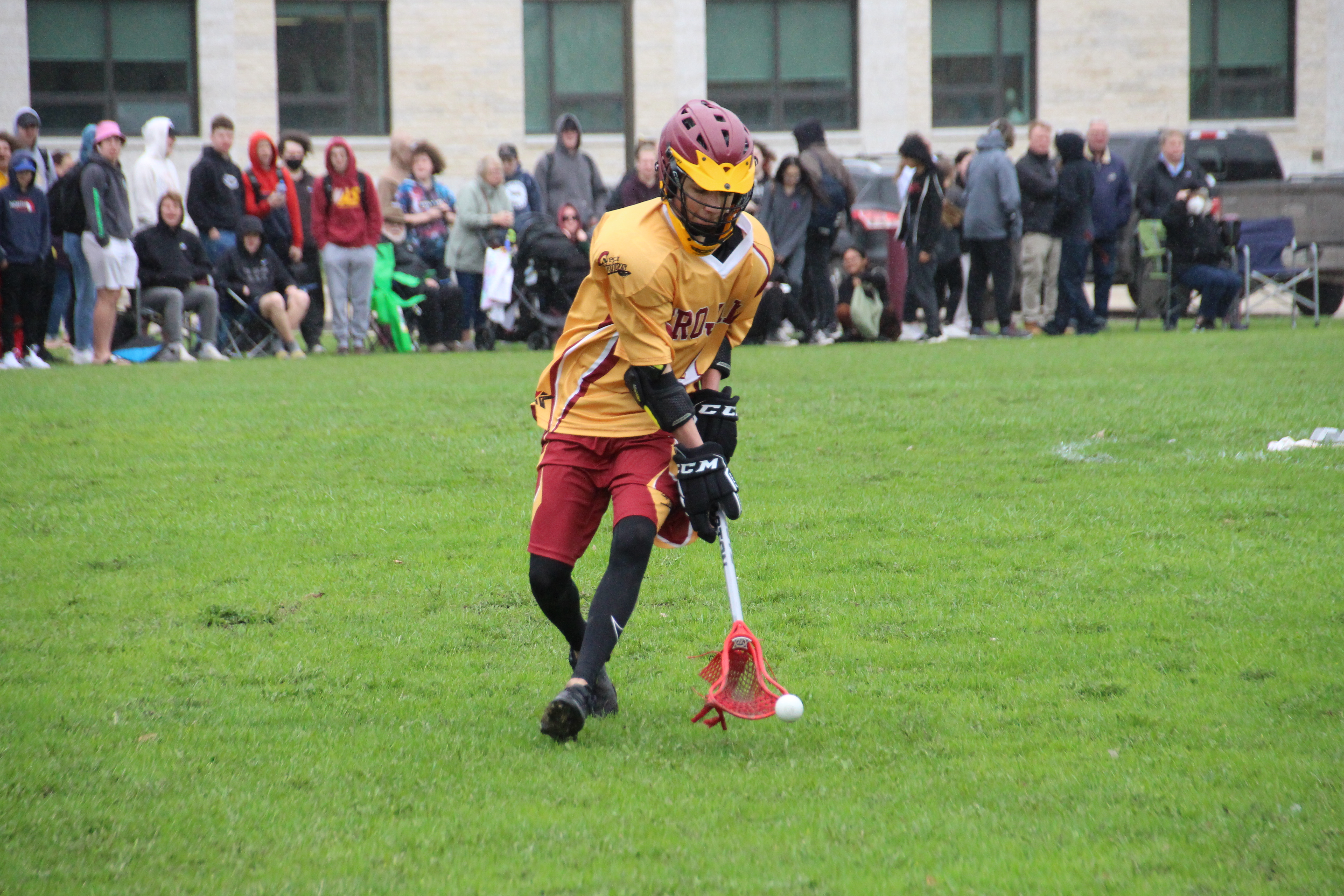 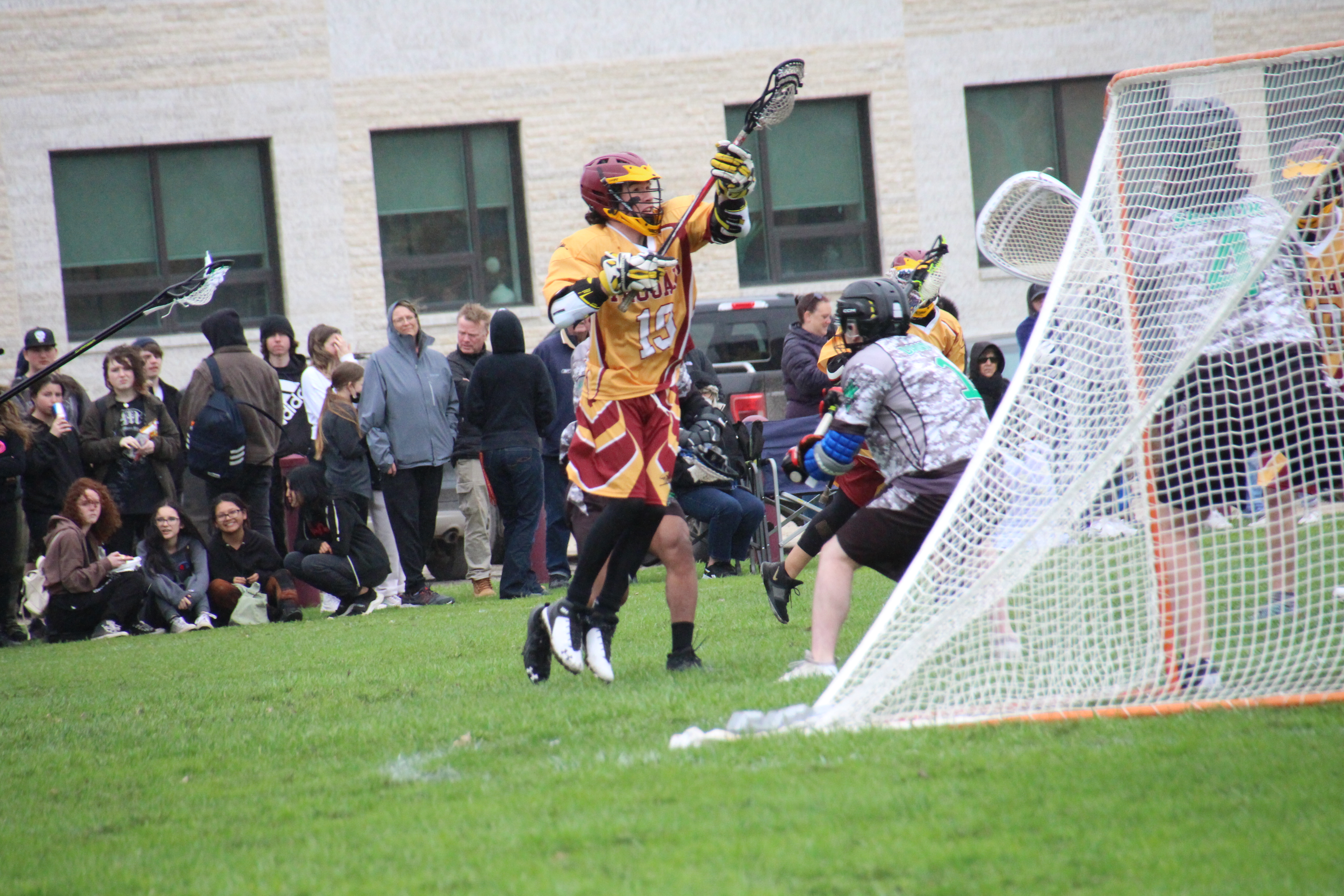 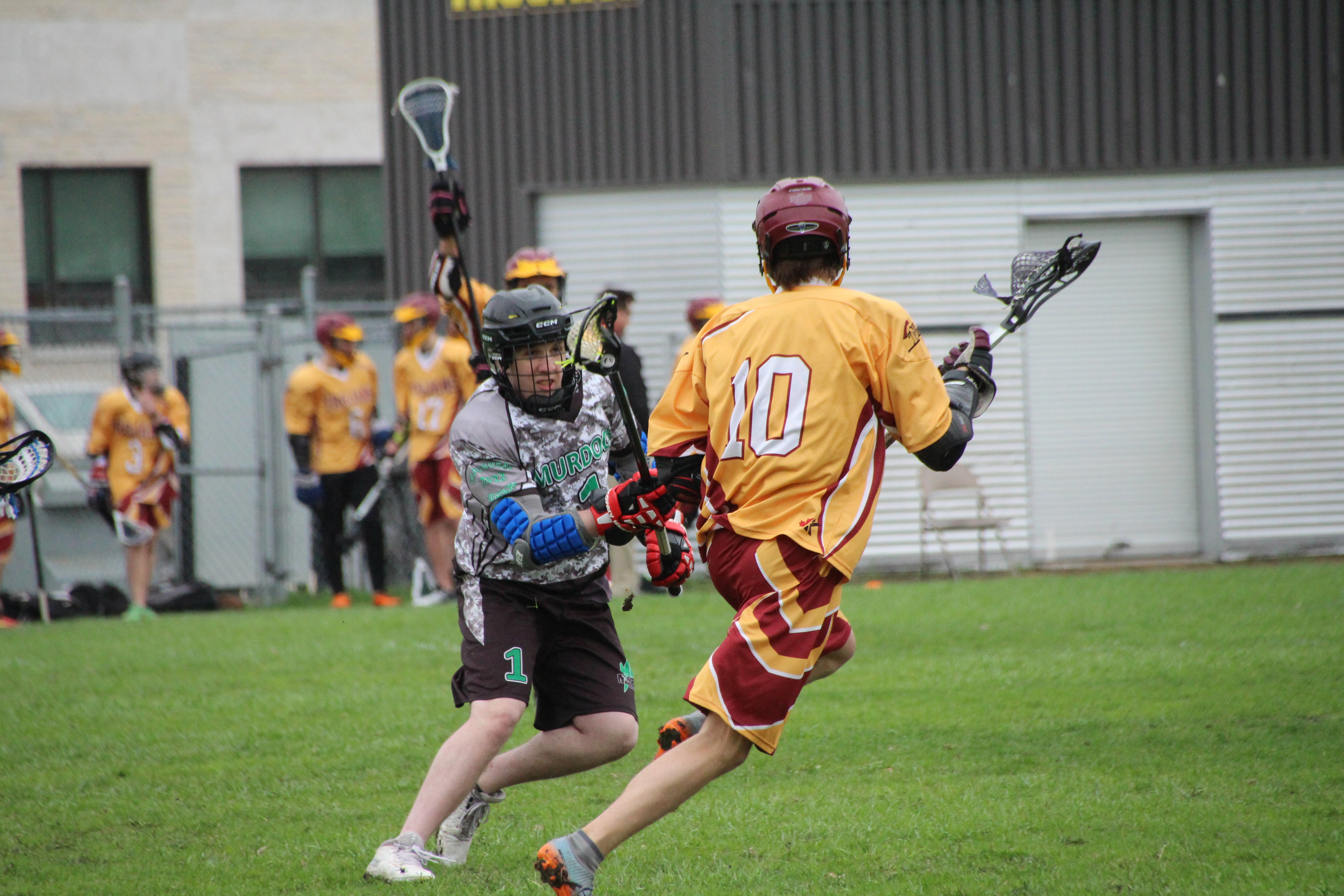 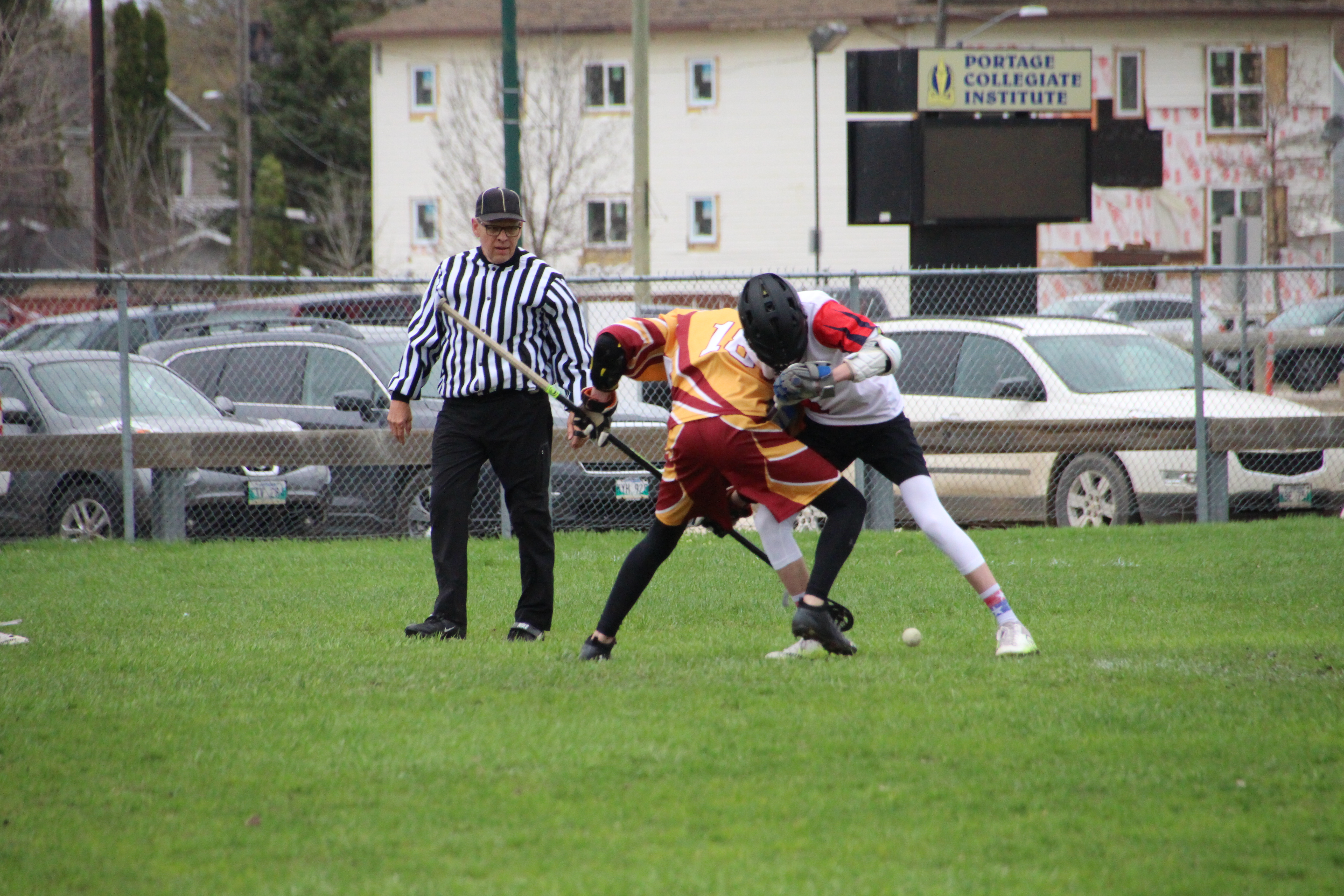 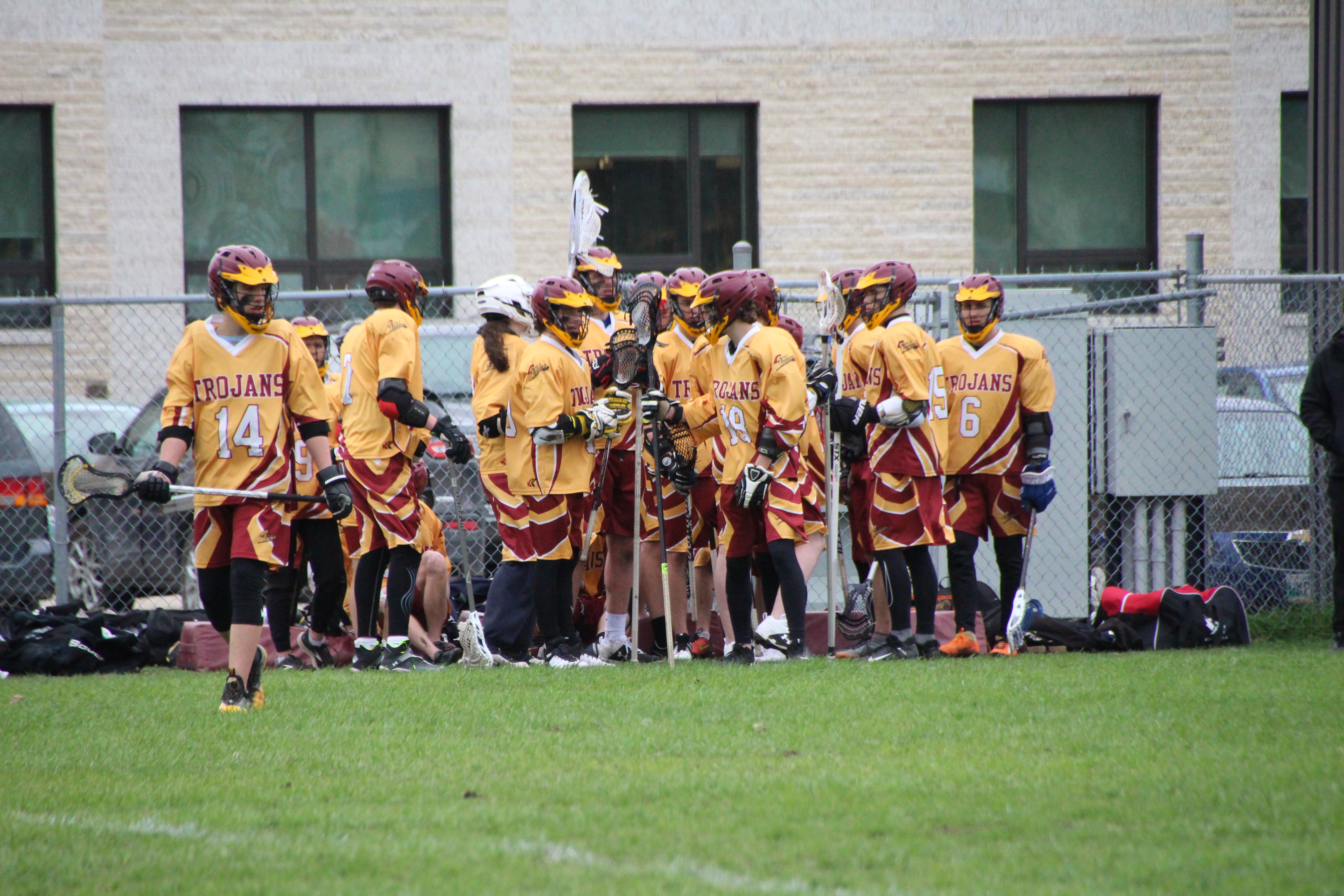 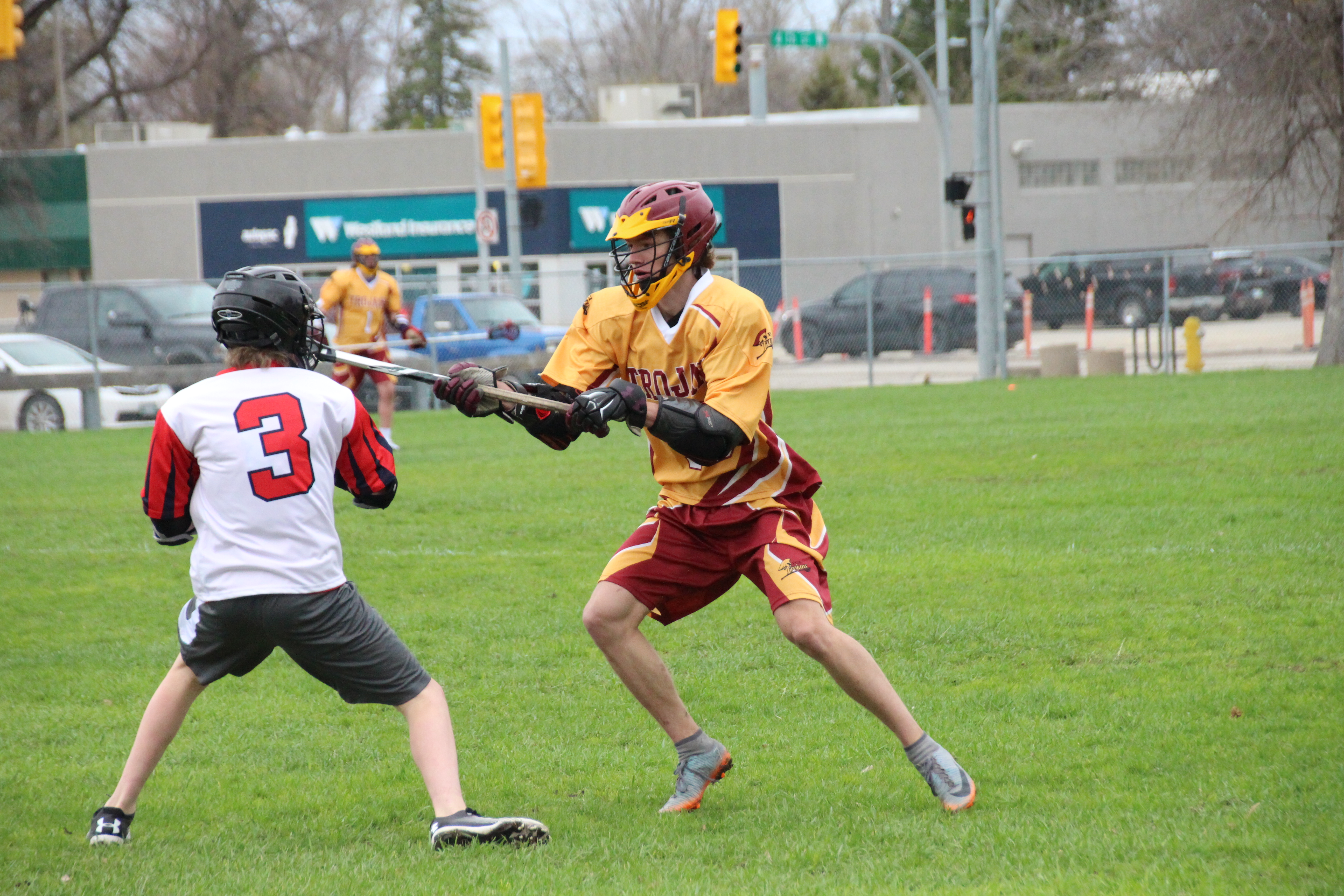 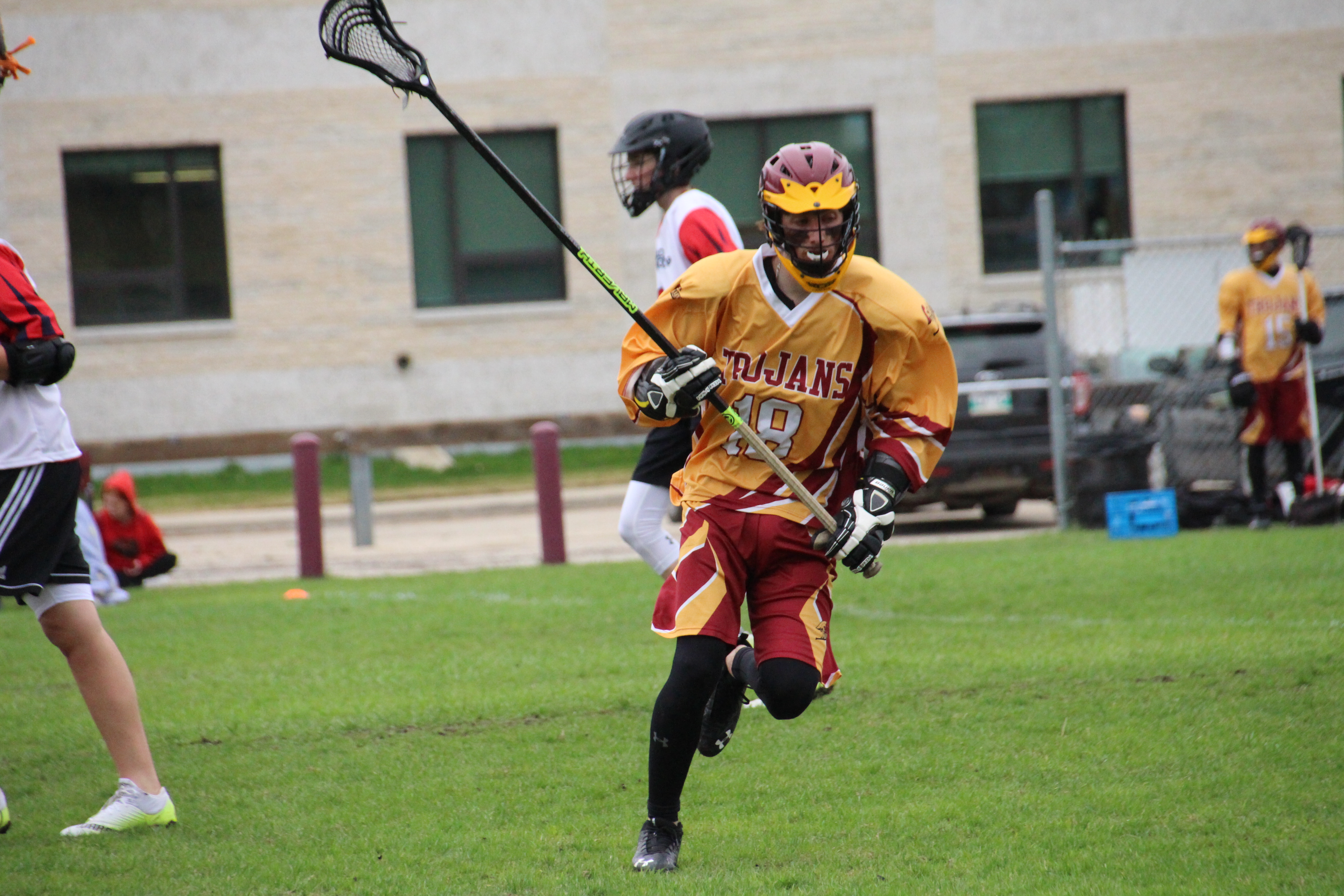 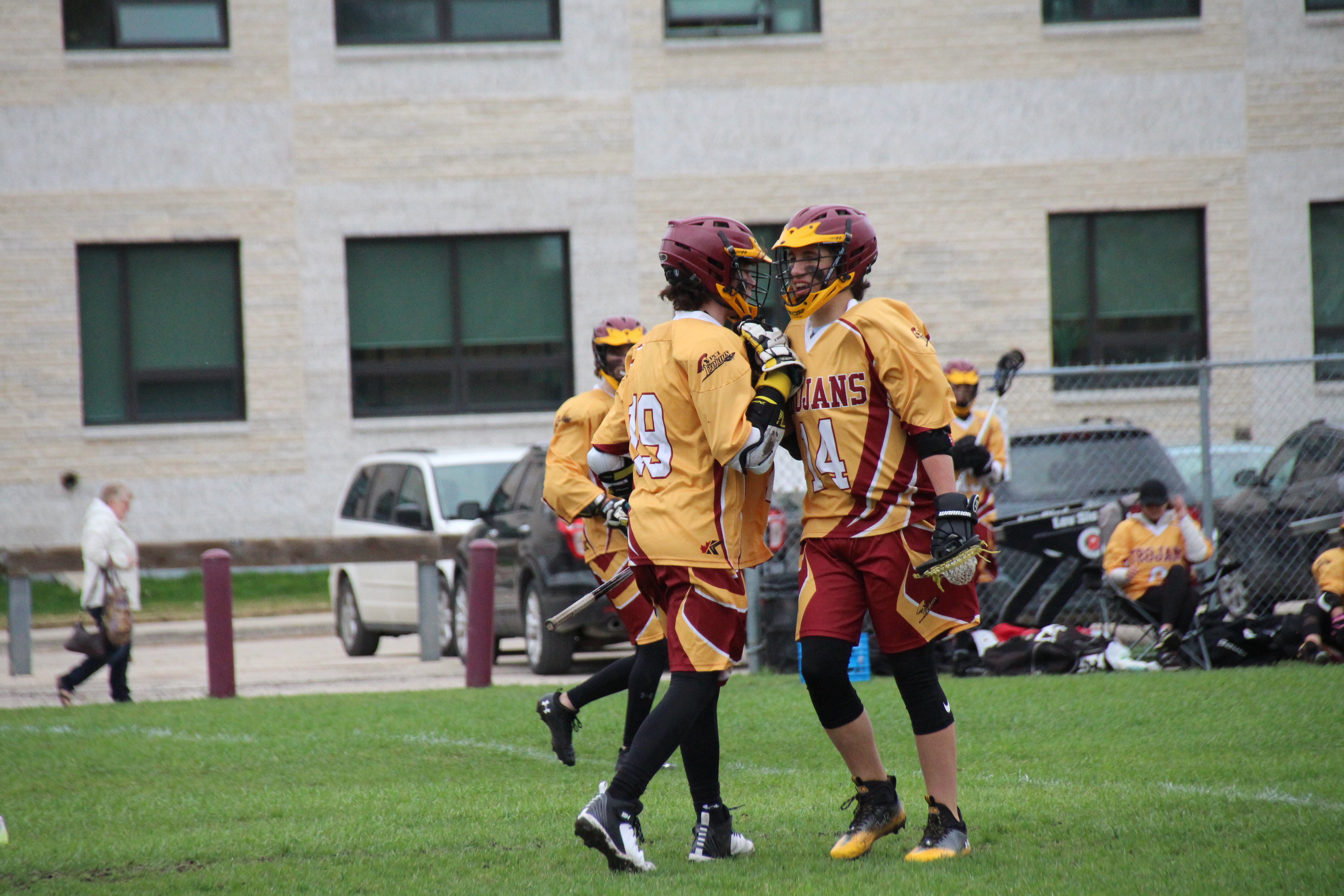 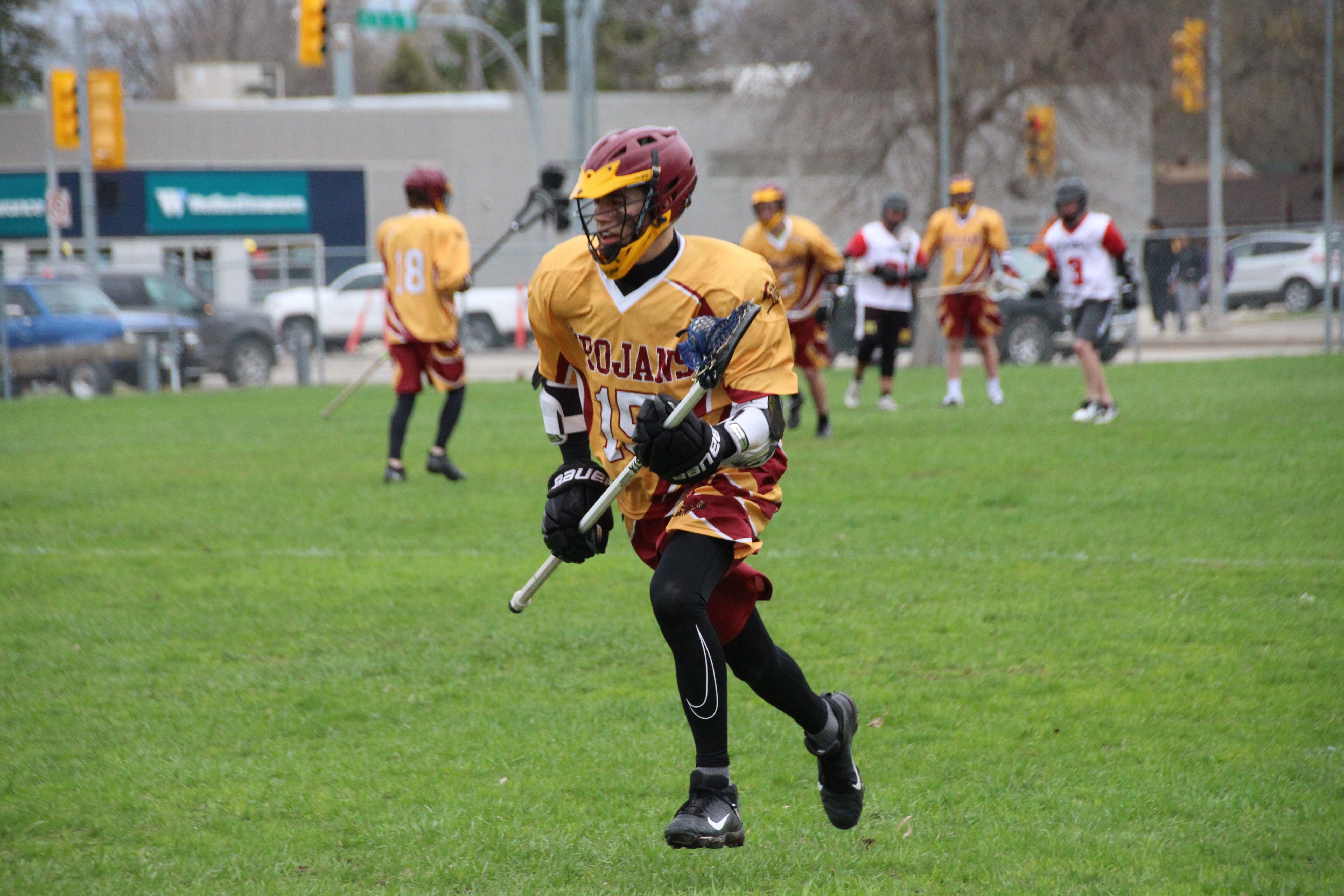 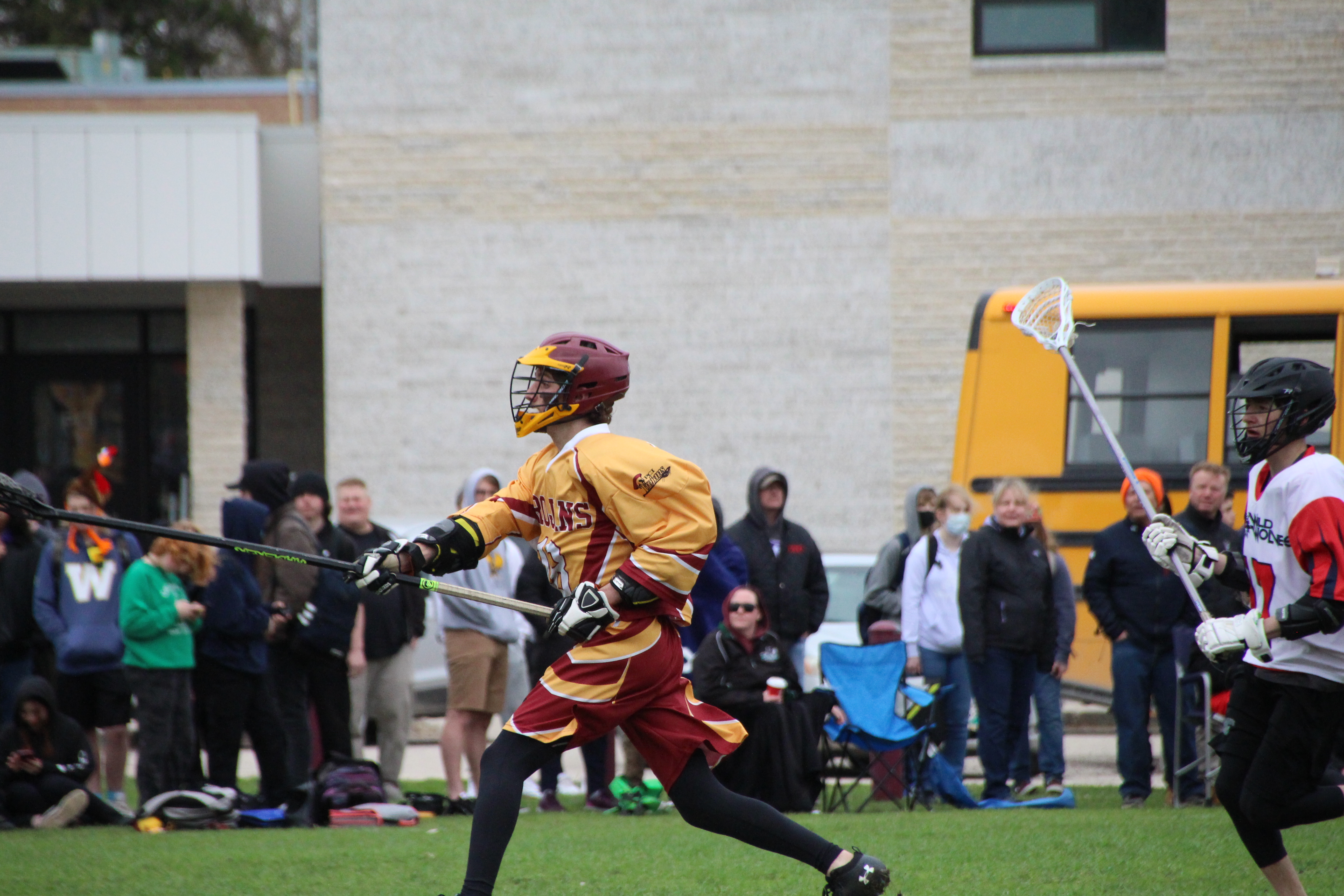 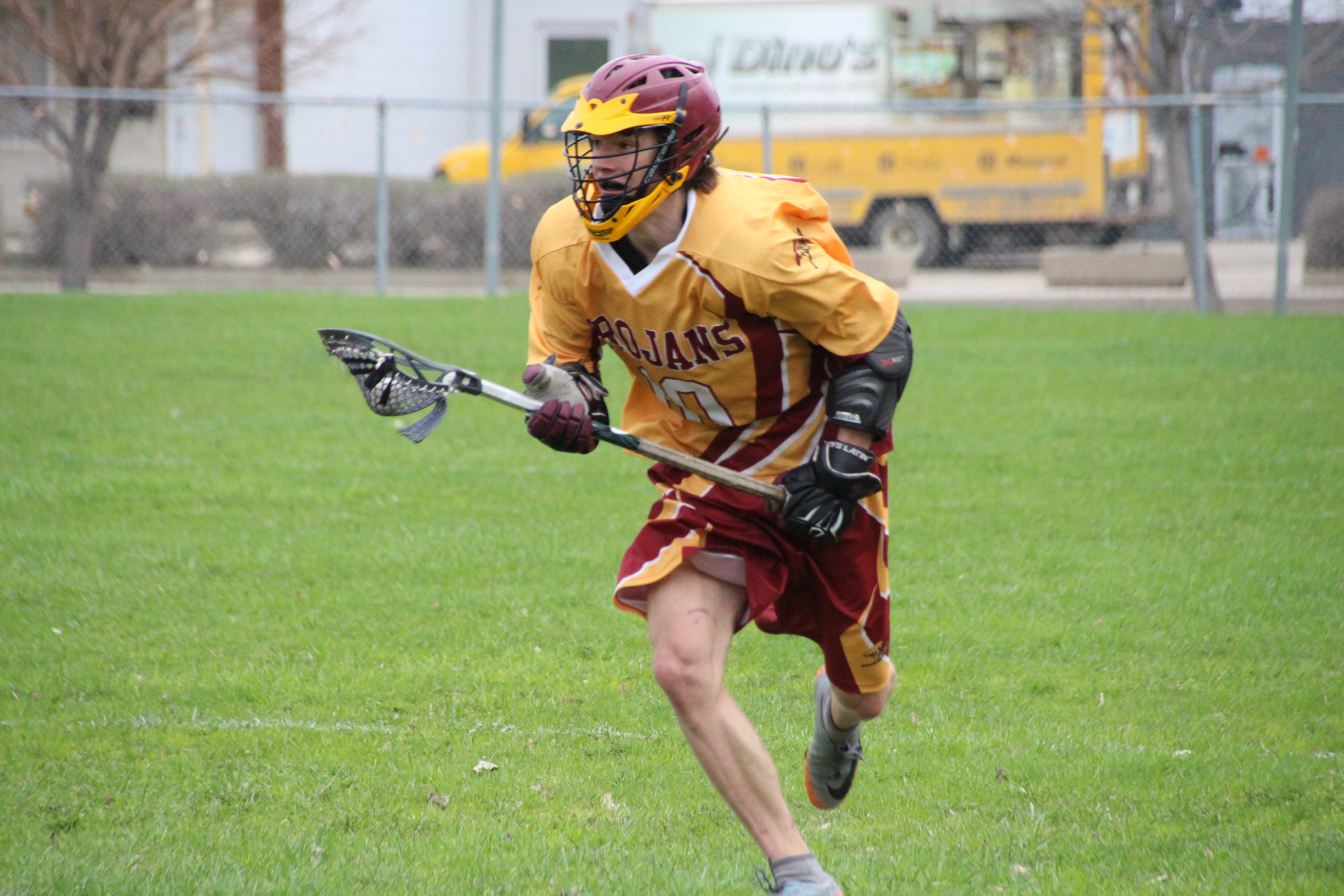 At least five dead, thousands without power after storm