Written by River Foster Friday, May 20 2022, 7:00 AM
Article continues below advertisement ↴

The Assiniboia Downs grand opening was held yesterday, as their season begins at the end of the month. Horse owner/breeder Frank Johnson grew up in Westbourne and has been involved in the horse racing community for several years.

He notes their horses usually race under his wife's name, Betty Hughes, however, they have been raising horses collaboratively since they've been together. Johnson says, coming from a rural background, horse racing is something he's loved for as long as he can remember. He outlines why he comes back every year.

"It's like a disease," says Johnson. "Once you have a horse win, you're hooked."

The Westbourne product notes, when he submitted his first horse for a race back in '79, it was a winner. Johnson says he's been addicted to the thrill of the race from that point forward.

Johnson says he's looking forward to races getting underway but adds he's not sure what to expect.

"We're always optimistic that it's going to be a good year, but sometimes it isn't," Johnson explains. "It's like a farmer growing a crop, sometimes you get hailed out. You can have an animal that looks very good, but it just doesn't always turn out."

The breeder says he, and his wife, have ten horses that they've been raising, who will be at various events at the Assiniboia Downs this year. He has a few in mind that he's very hopeful for, but notes he can't give away any secrets before the first race.

All in all, Johnson says he's just thankful he won't be the only one cheering on his horses this year.

"It's been kind of a lonely sport for the last two years, without a crowd," says Johnson. "So, come out and enjoy it if you have the opportunity."

The first race of the year is set for May 31st, and from that point on, every Monday-Wednesday will see horse racing going down at the Assiniboia Downs. 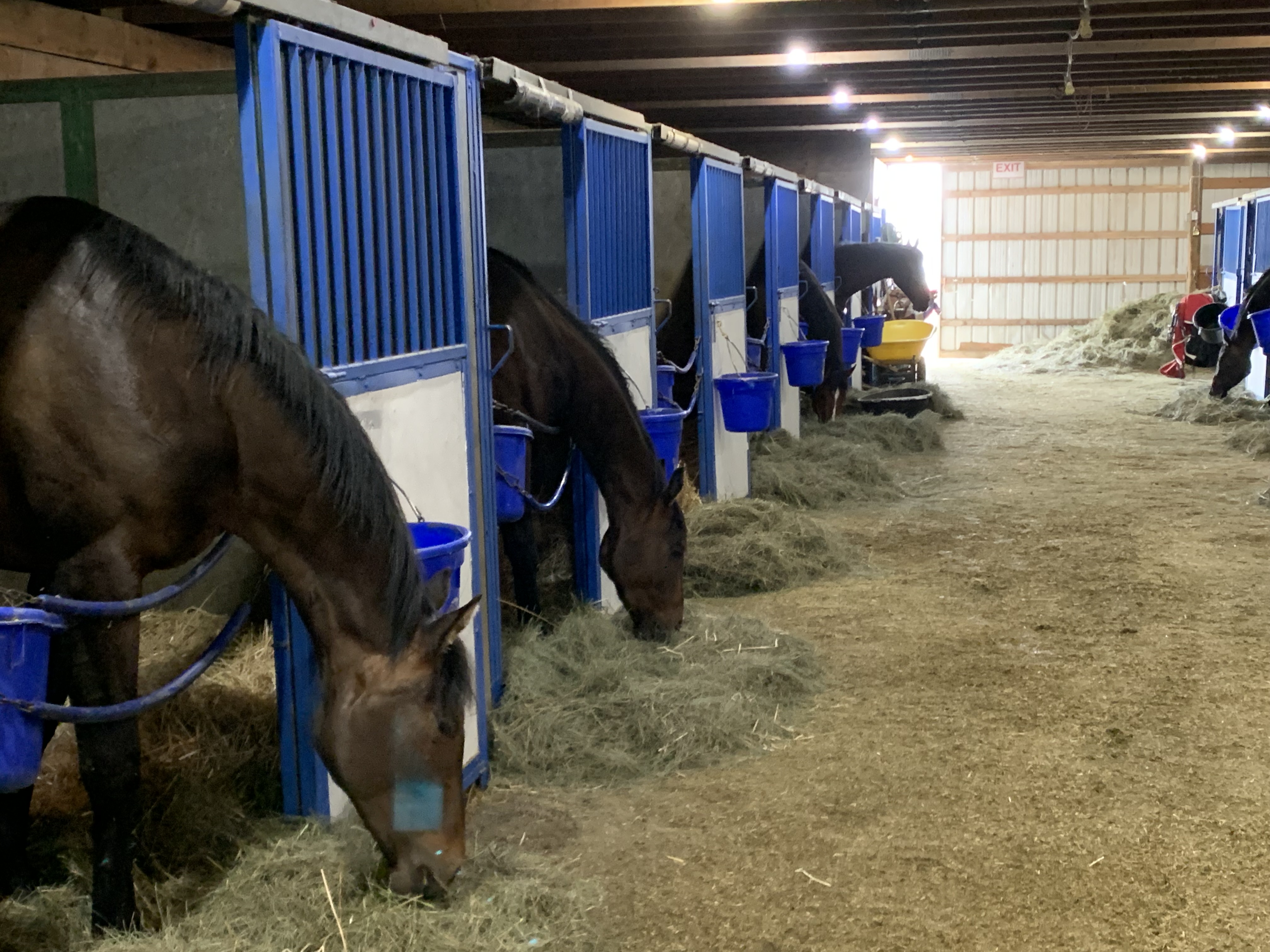 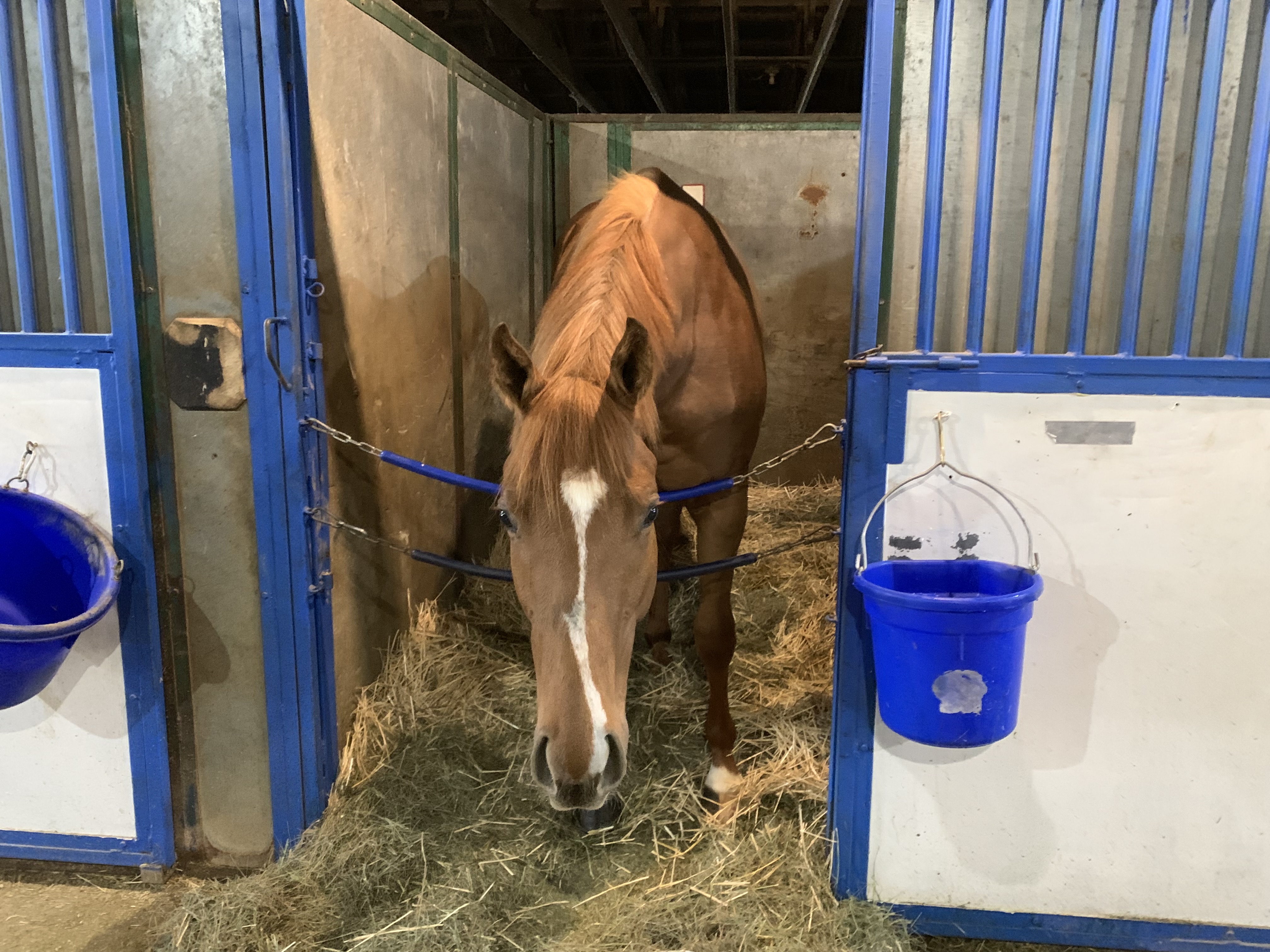 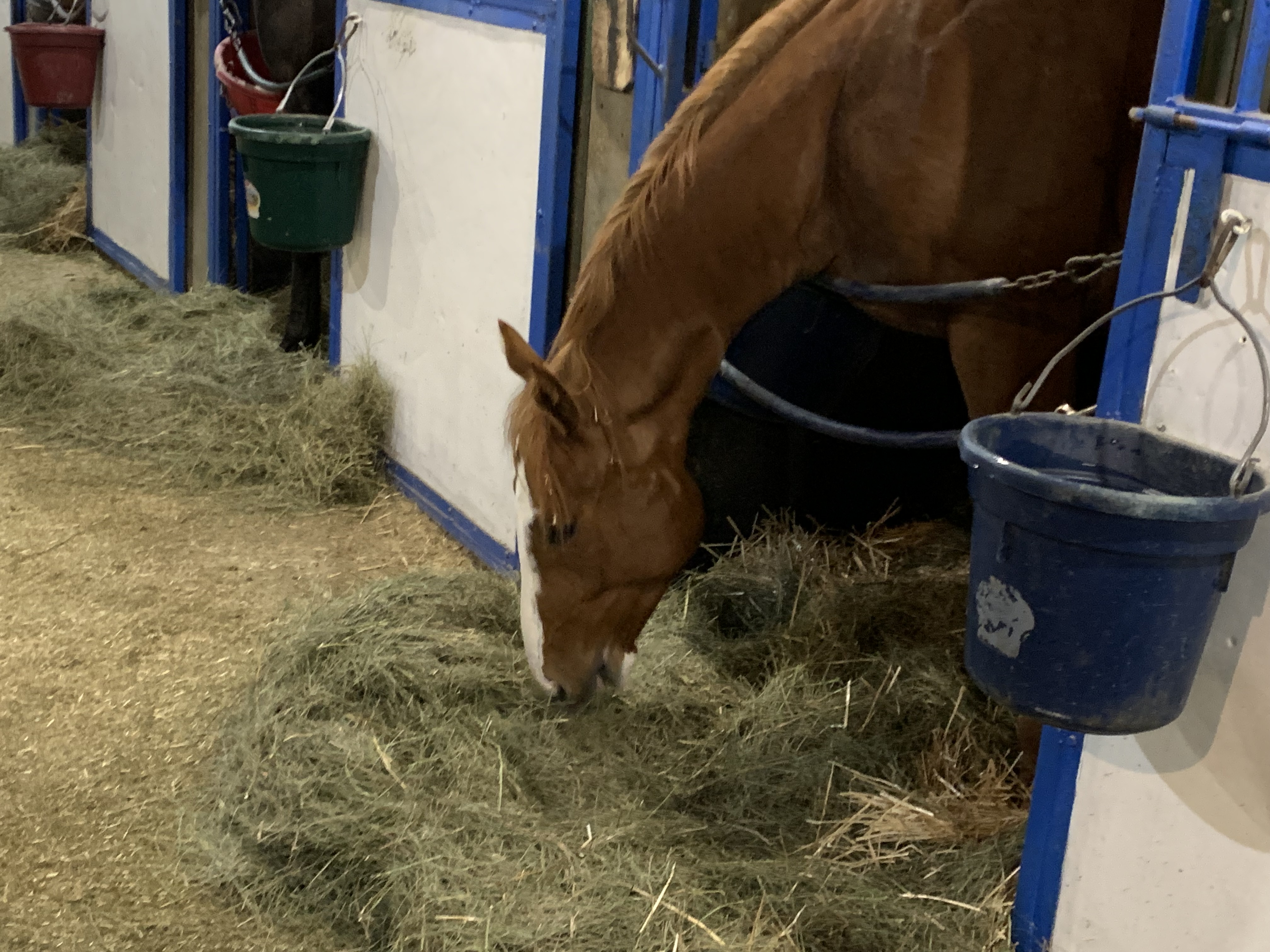 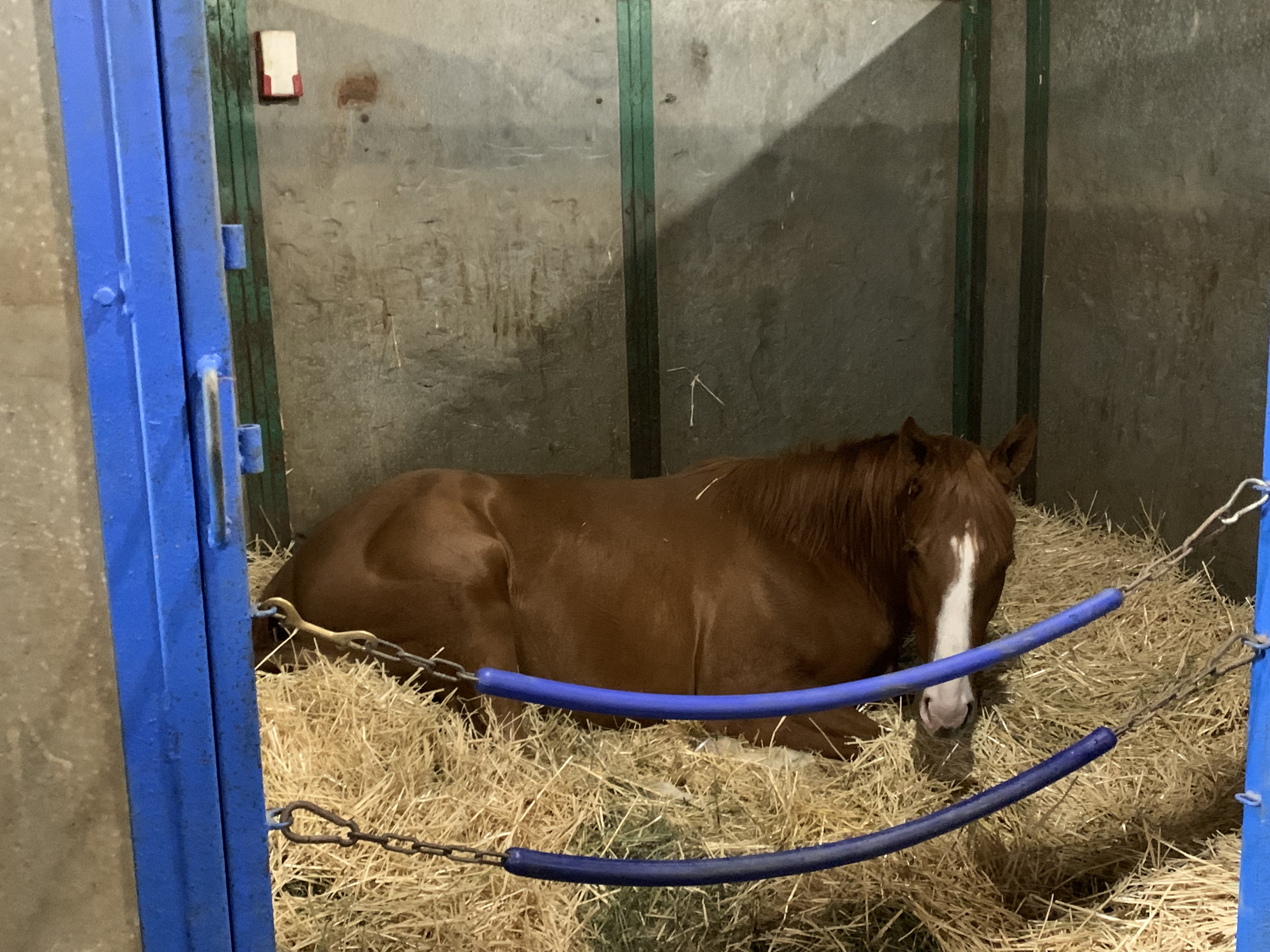 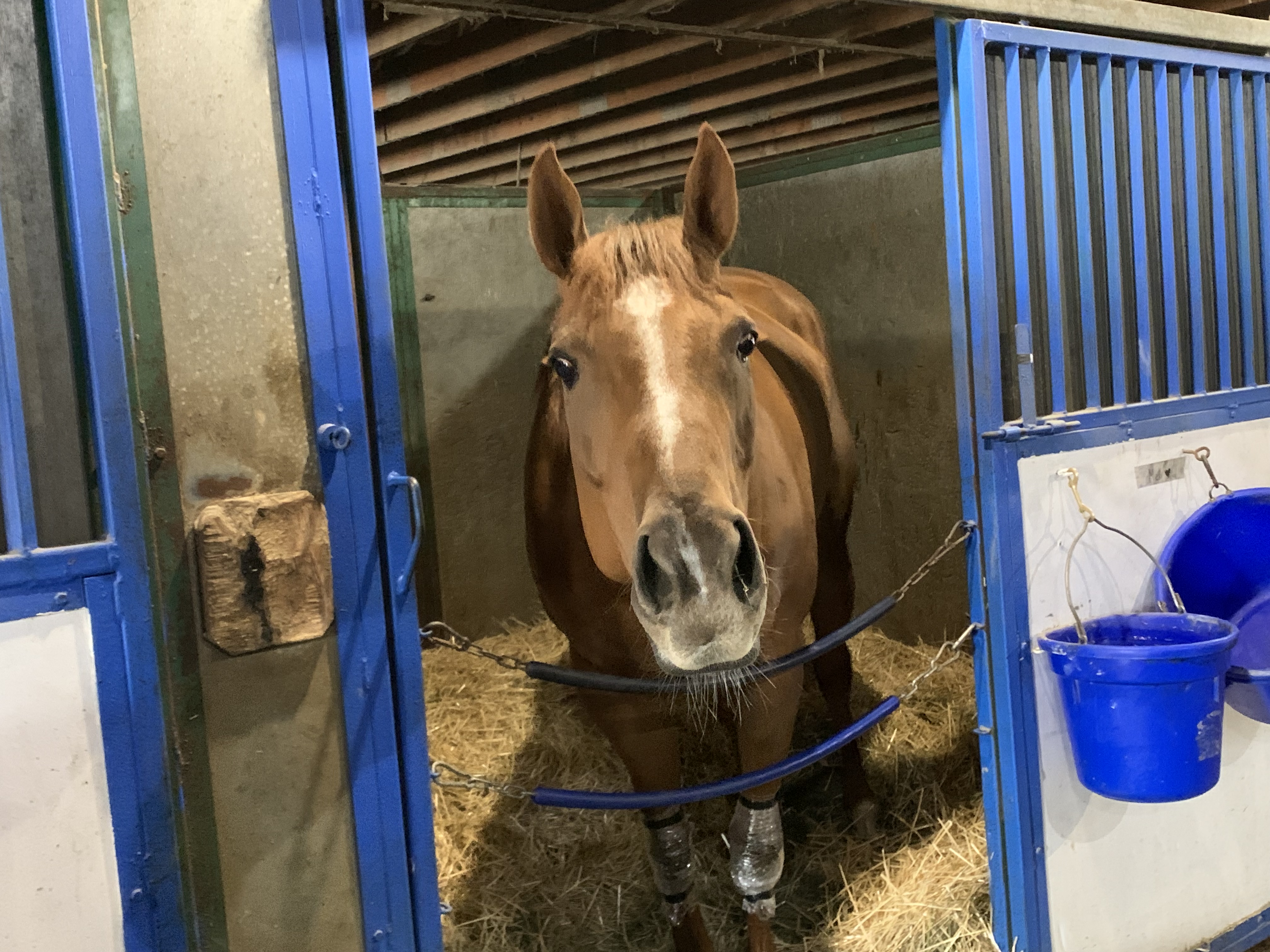 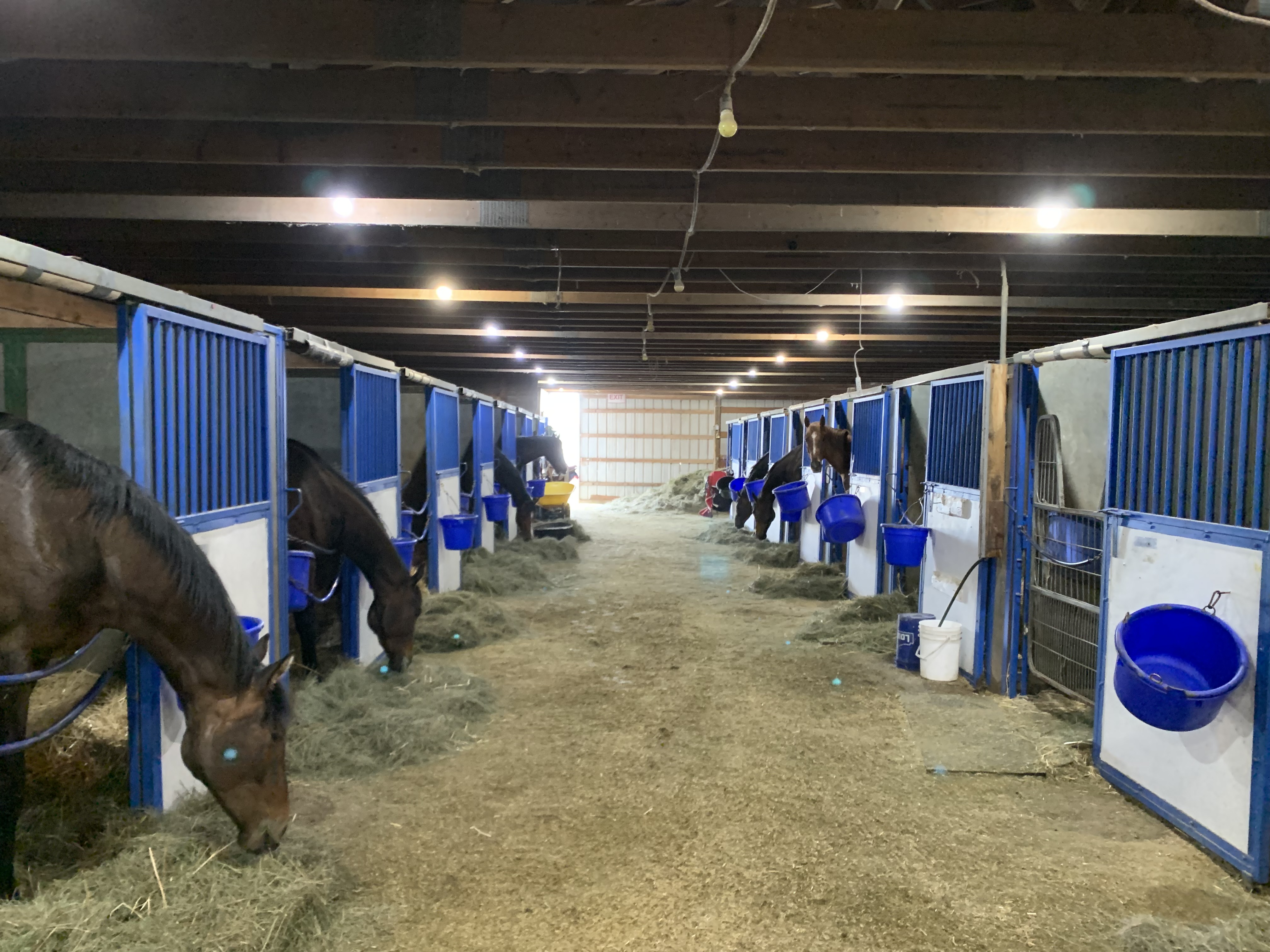 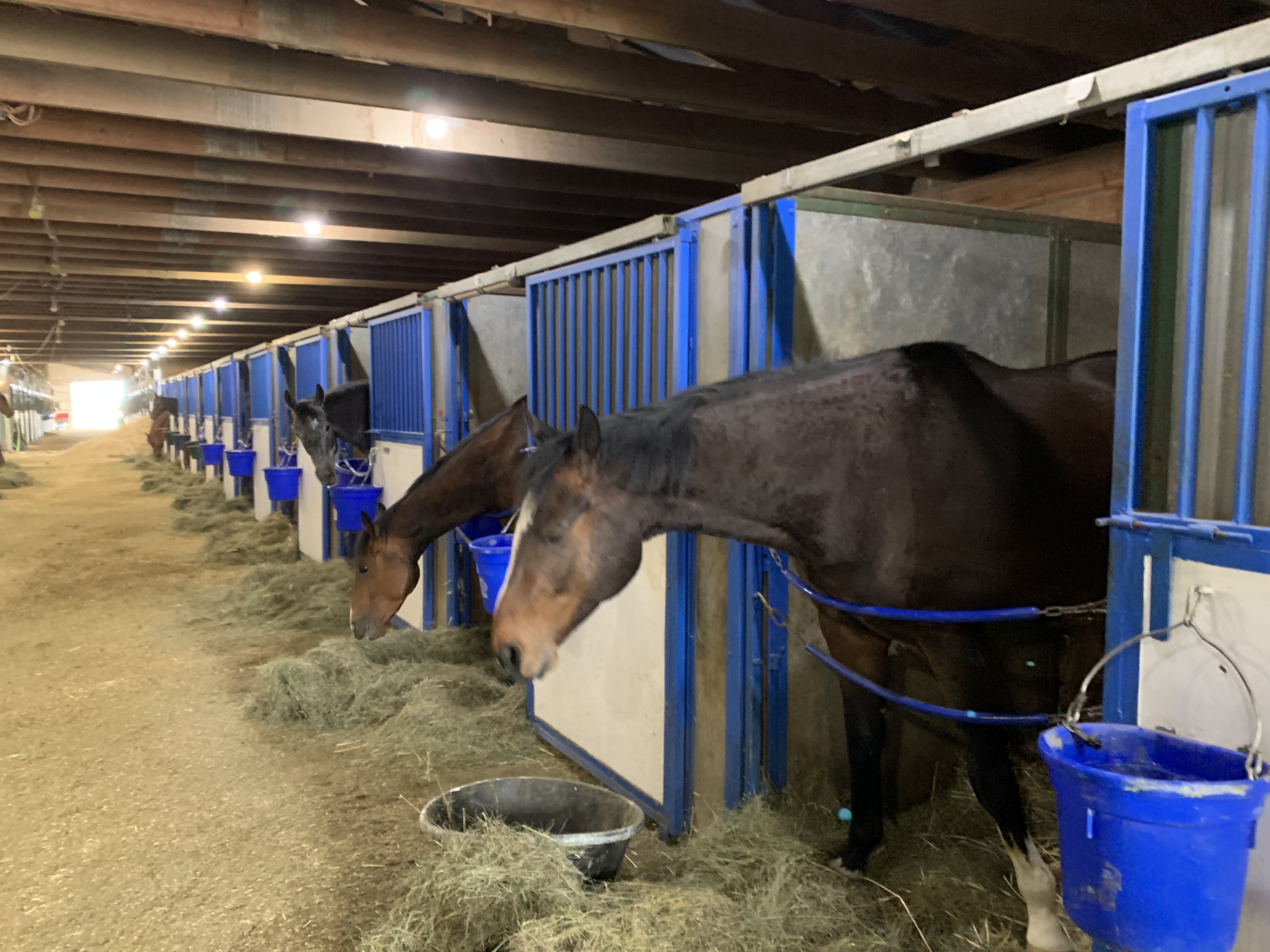 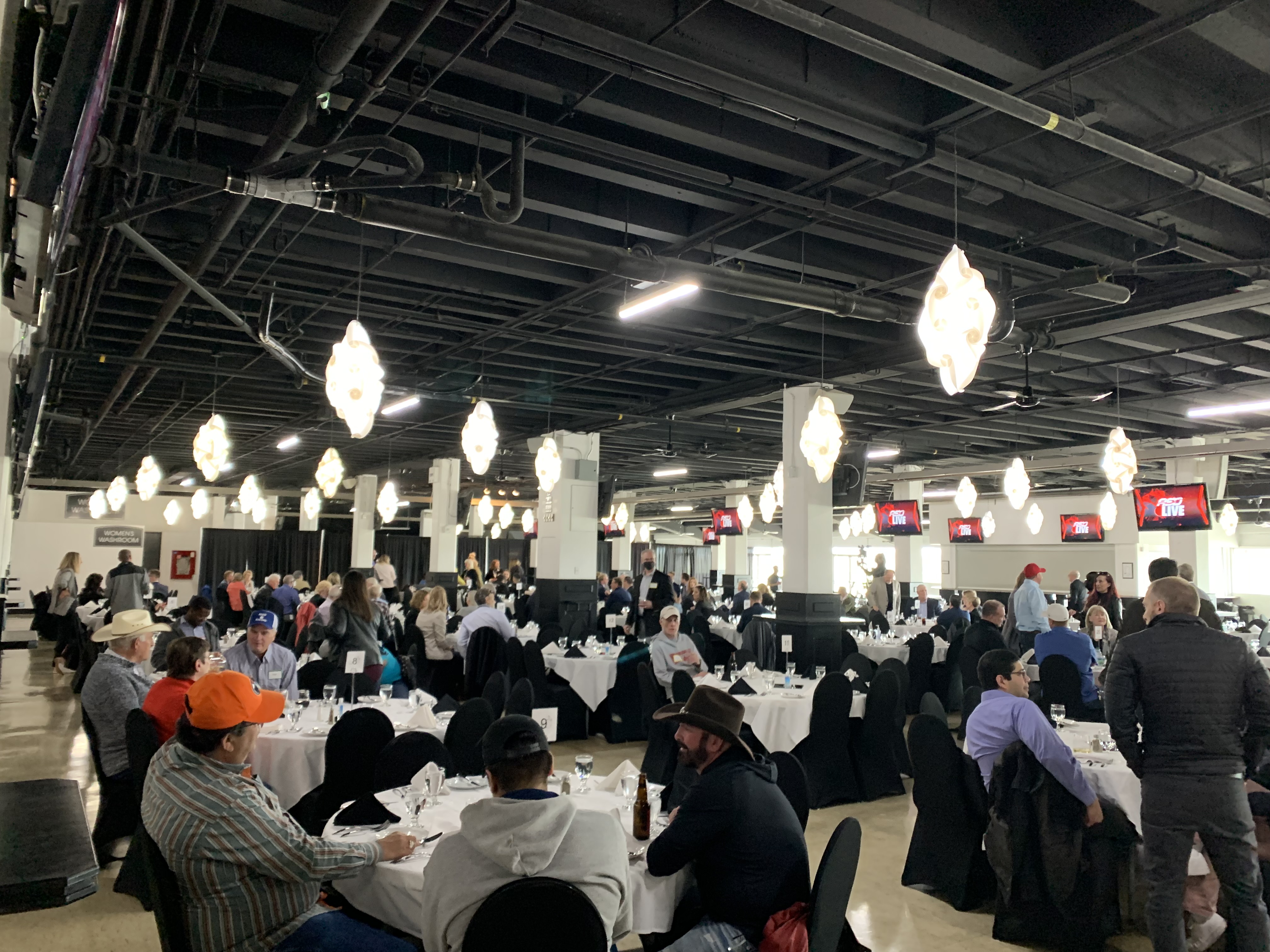 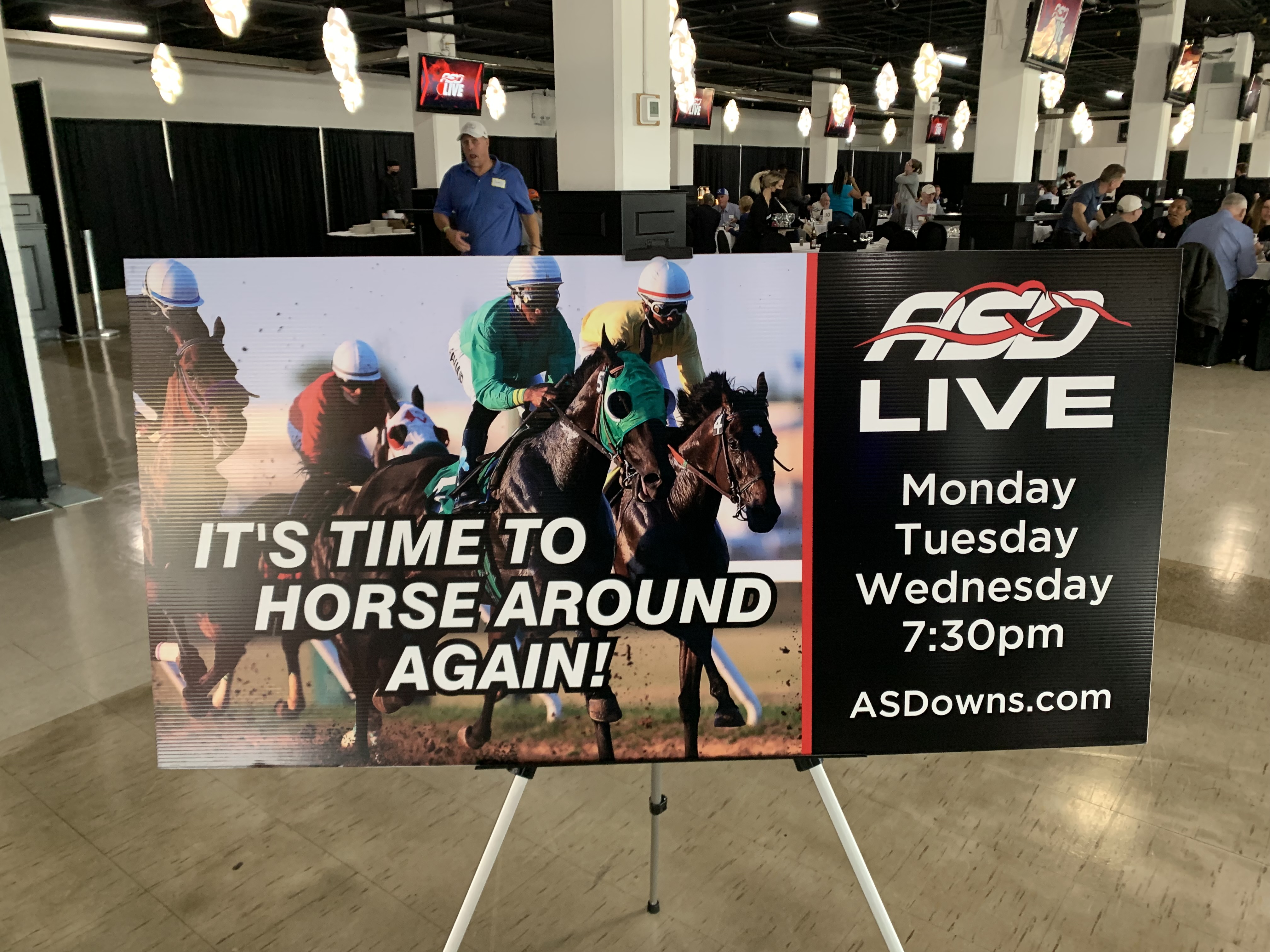 Manitoba Parks closes more campgrounds and trails for the long-weekend

From Macdonald Hockey Association to Hockey Manitoba, the journey of Kim Paull

PCI valedictorian excited for what the future holds