The RM of Portage la Prairie was approached with a project for a daycare facility in partnership with the Province of Manitoba as part of a $70 million program. The RM brought the opportunity to the City of Portage who wholeheartedly agreed to join the effort immediately.

Portage Mayor Sharilyn Knox says they're excited about the effort. The completion of the project and occupancy will take place between June and September of next year.

She explains they have a location established for the site which is near McDonald's and Solomon's at the corner of Park Drive and 25th St NW behind the Portage Mall.

"We know we have a long waiting list in this community," continues Knox. "It'll not only lessen some of those waiting lists, but it also might give opportunity for people who are thinking of relocating to Portage for work to be able to have a daycare spot."

As with all locations in the province that are part of the pilot project, the sites will include a modular building style of structure.

"It'll both service the city as well as the West Industrial Park," adds Knox. "The RM is involved. They're a partner in this. They actually brought it to the table for us because they are part of John Q Public. So, we're very excited to once again have an exciting regional partnership."

City Manager Nathan Peto explains they're working with the procurement of the land and the construction of the facility.

"We will have a provider. We have many daycare providers locally," notes Peto. "We'll put out an RFP, or Request For Proposals, for a daycare provider to come in and run this facility. And we're looking forward to finding a good local partner to provide some really high-quality daycare in our community."

RM of Portage CAO Nettie Neudorf says it is a regional project.

"The City contributes land and the RM provides in-kind services to the value of the land," explains Neudorf. "We work together administratively and the management-leadership role to see the project come to completion. The RM is a member of John Q Public, and the opportunity came for a centralized procurement system awarding of the project as a whole with the province of Manitoba."

She notes nine communities were identified.

"Portage is seen as one of the highest in demand for daycare," continues Neudorf. "So, they reached out to us and asked if we would partner in this pilot project with this. When there's an opportunity like this, you jump in. We had to act fast. We appreciate the cooperation with the City and also the quick decisions that needed to be made between the RM and the City on making sure that this could happen."

Neudorf notes it is a new project and a pilot version. This will determine if the arrangement works in having a centralized purchasing office with John Q.

"They were involved in the tendering and also the request for proposals are going out for the provider of the daycare to operate the daycare centre," adds Neudorf. "They're looking after a lot of the items that they're involved in, making sure that this happens. Nathan (Peto) and myself will be working with John Q on making sure the project comes to completion, hopefully, on time."

RM of Portage Ward 4 Councillor Roy Tufford is on the John Q Public committee and RM chair. He attended the provincial announcement that took place Monday at Stonewall.

"The federal government provided funding to try and increase daycare across Canada, of which Manitoba was a recipient," explains Tufford. "And the first kind of go-round is a $70 million injection. That is going to create 17 new daycare facilities. However, for the time being, there are nine that are actually going to be happening right away in nine different communities across southern Manitoba, not all of which are members of John Q, by the way."

He notes the $70 million is going to be for the overall number of 17. Tufford says the RM and City will be building one of the nine initial facilities.

"The City has a two-acre parcel there which is perfect it's already serviced. So, construction is probably going to start to see things happen fairly shortly there," continues Tufford. "We're pretty thankful that the province chose John Q to be the facilitator of this whole thing, because we bring a lot of synergies and a lot of cooperative efforts together to make things happen."

Tufford says this is not being slated for all of the municipalities that are working with John Q initially. He notes four or five are involved now, and two or three more are outside of that organization.

"It's quite a big deal, actually," says Tufford. "We're just so thankful that the province chose us and that we can facilitate this project under the JQ Built banner -- another little sort of sub-variation from JQ Public. JQ has engaged a team of experts who created the RFP liaised with provincial team from Family Services, and we hired a project manager to look after our interests. Recently, the contract was awarded and construction is going to begin shortly." 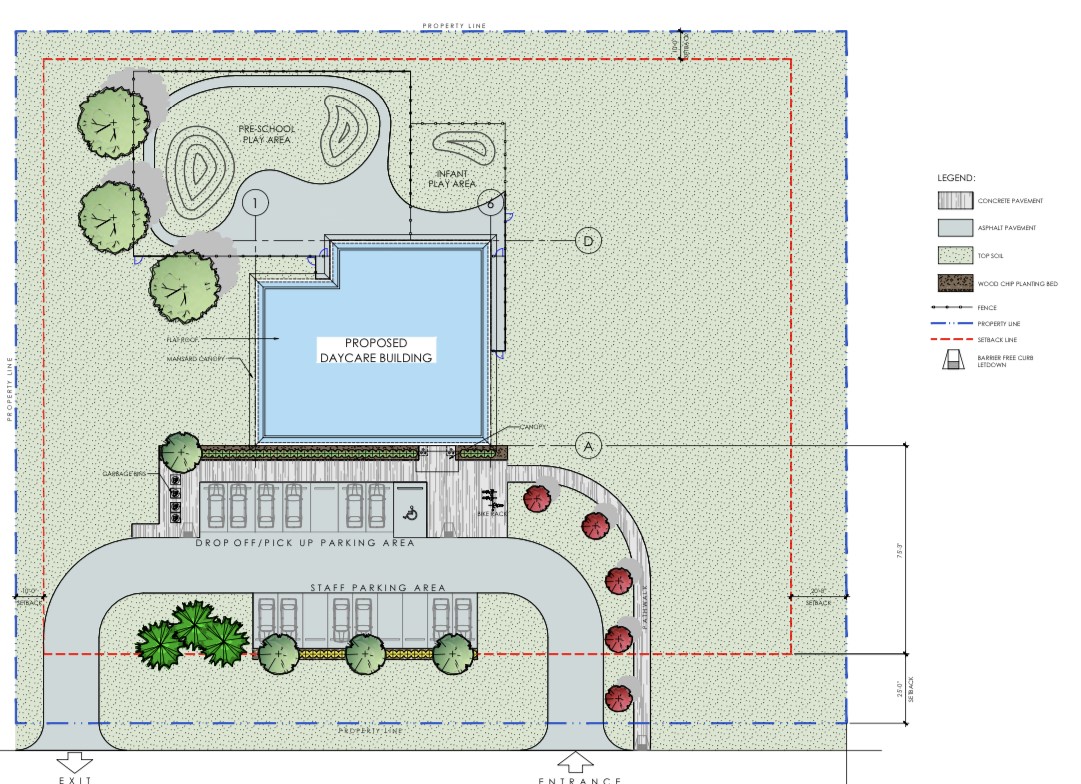