A group of U11 female hockey players got the chance of a lifetime on Wednesday night. The Portage Junior Terriers squad took the ice to play against a group of former Winnipeg Jets.

The girls won the mini-exhibition 5-0, and Emilie Nadeau is a part of the team that took down the Jets and says she was a little nervous when she found out they would be playing against them.

"I was super excited but I didn't want to versus the Jets."

She says it was awesome to be able to defeat the group of former NHLers. Nadeau adds this gives her some more confidence for the rest of their season ahead.

The young Terriers faced off with five of the Jets during the first intermission of the Portage Terriers Alumni vs the Winnipeg Jets Alumni game. Nadeau says it was a bit unconventional.

"It felt really cool. We didn't know how to line up because we had all of our players on the ice together. It felt so weird."

The girls will look to use this confidence-boost this weekend as they play a pair of home games on Saturday and Sunday. 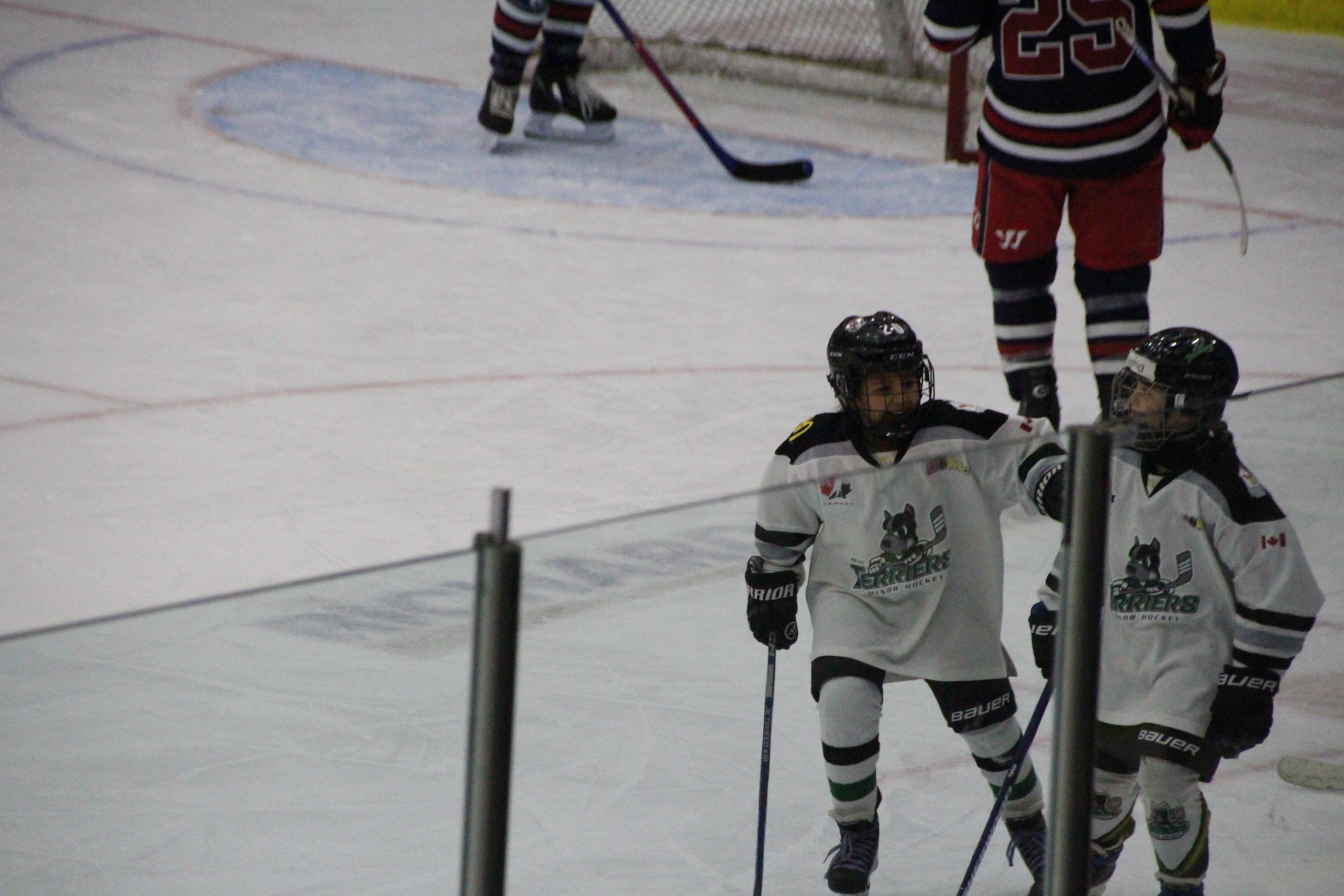 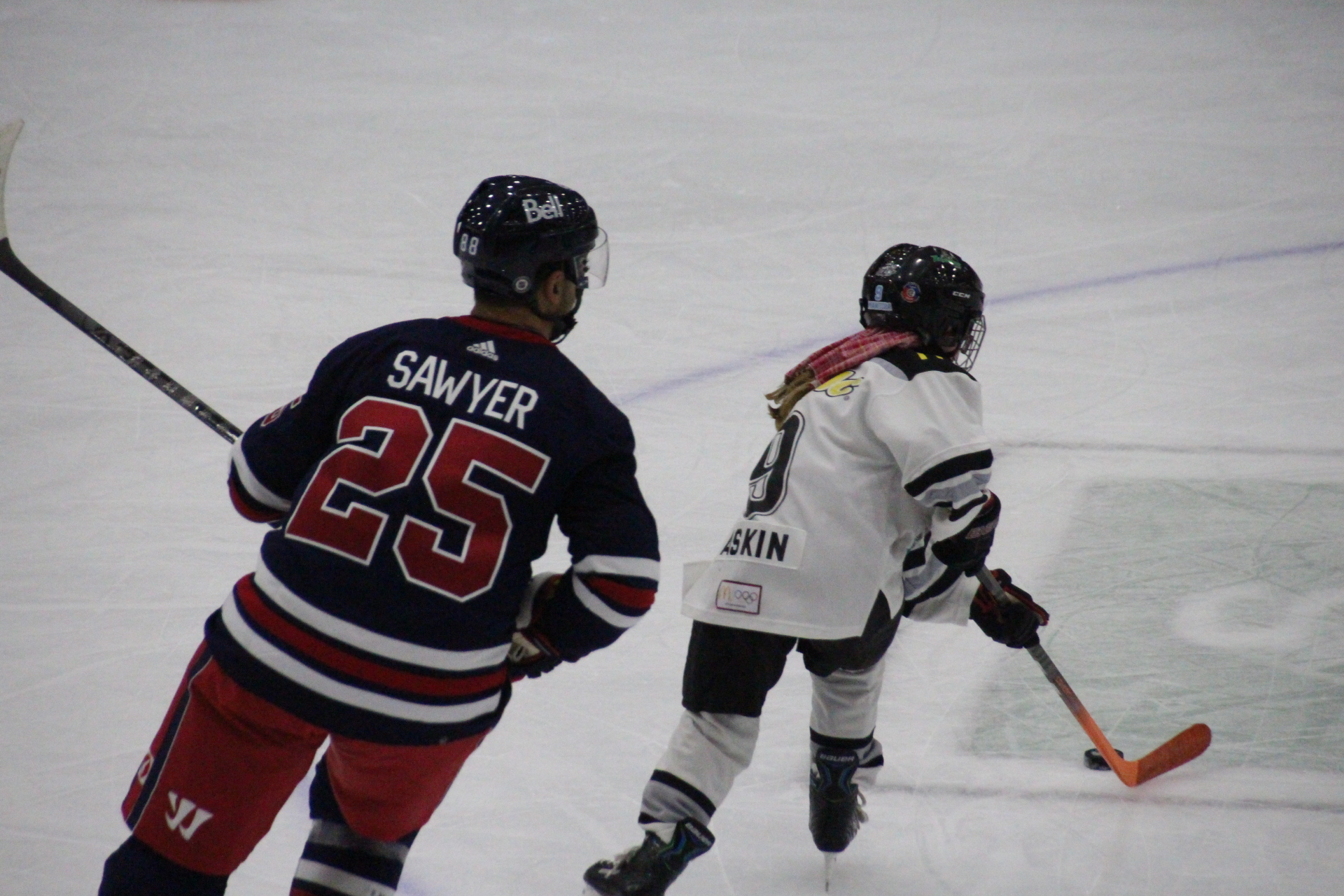 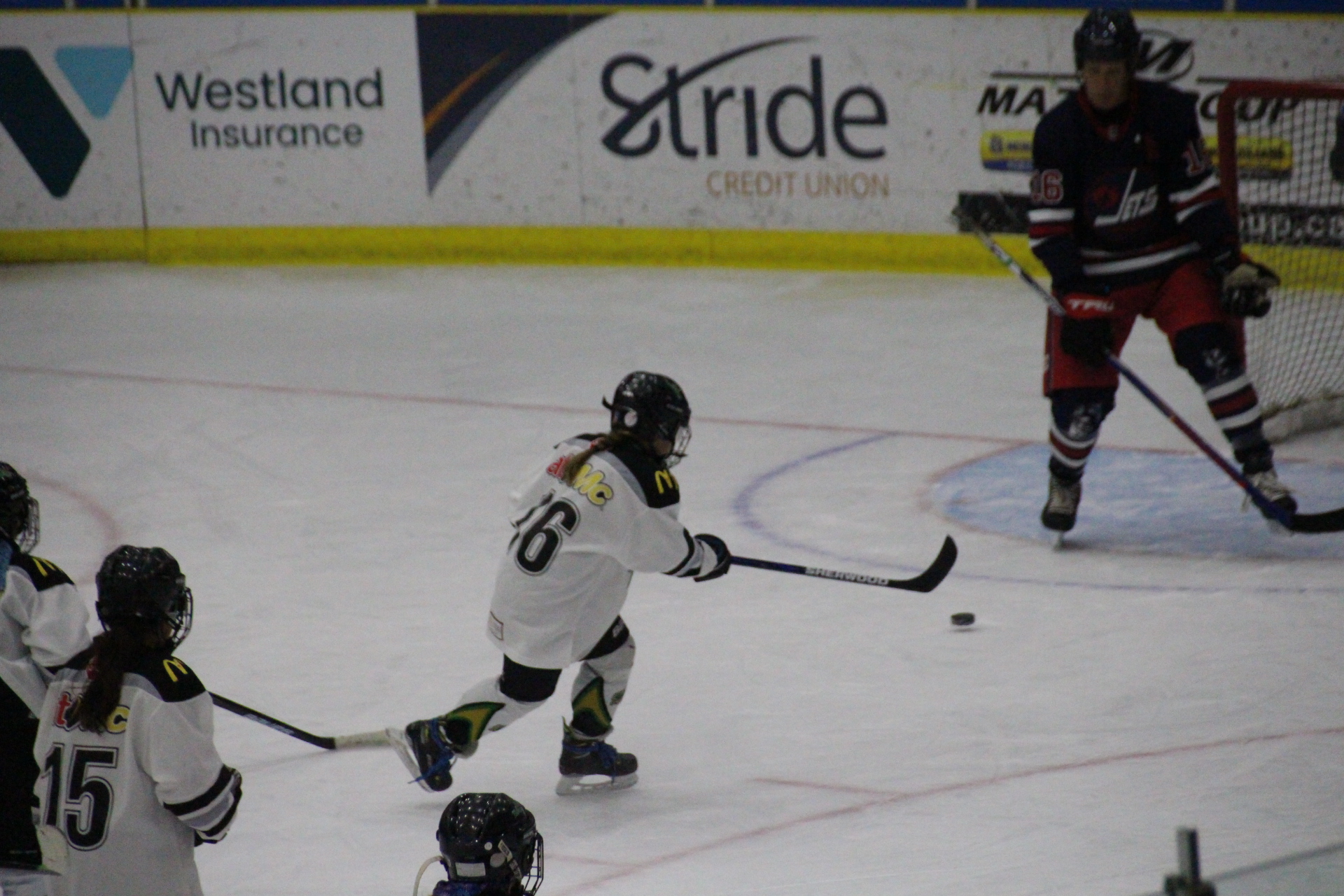 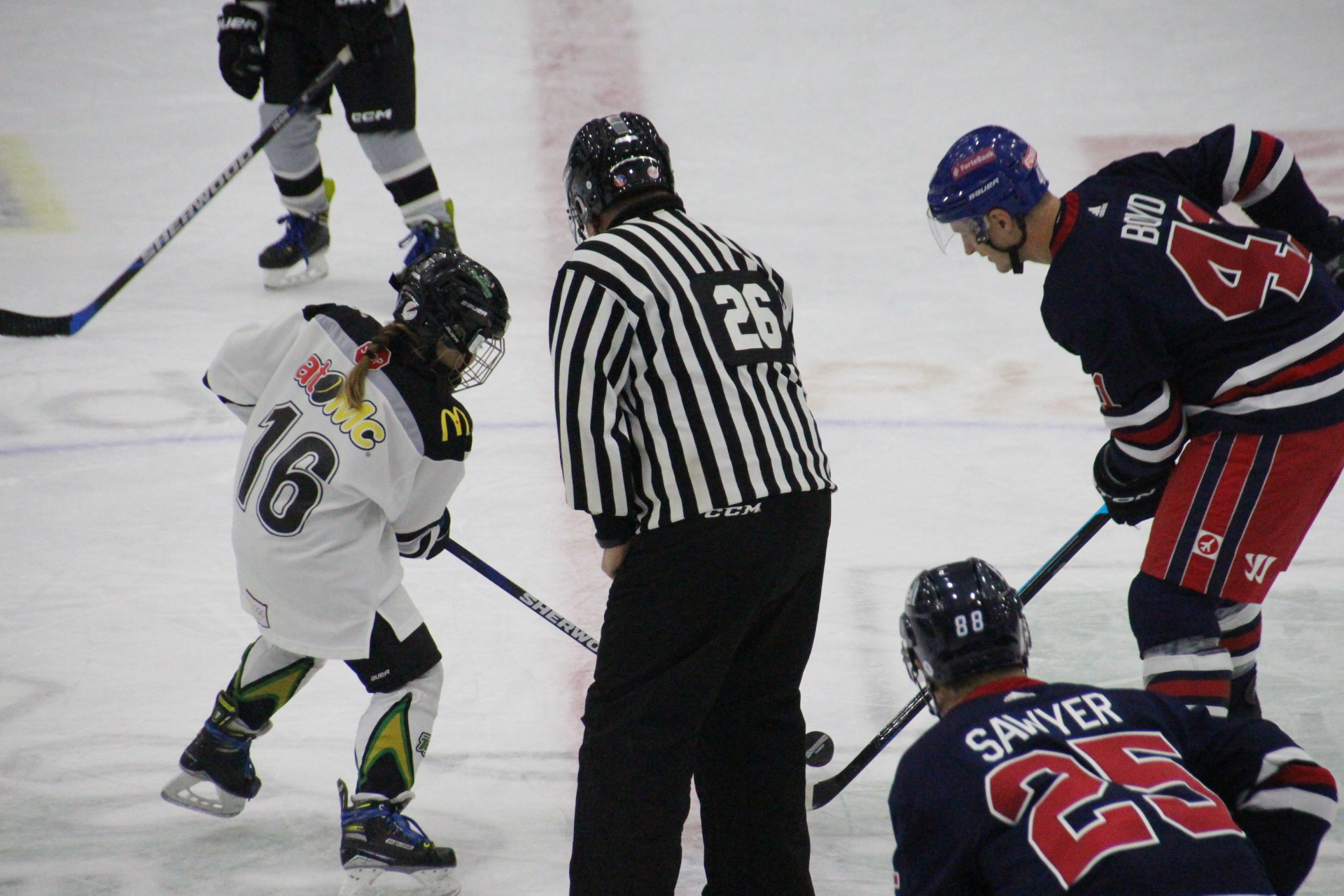 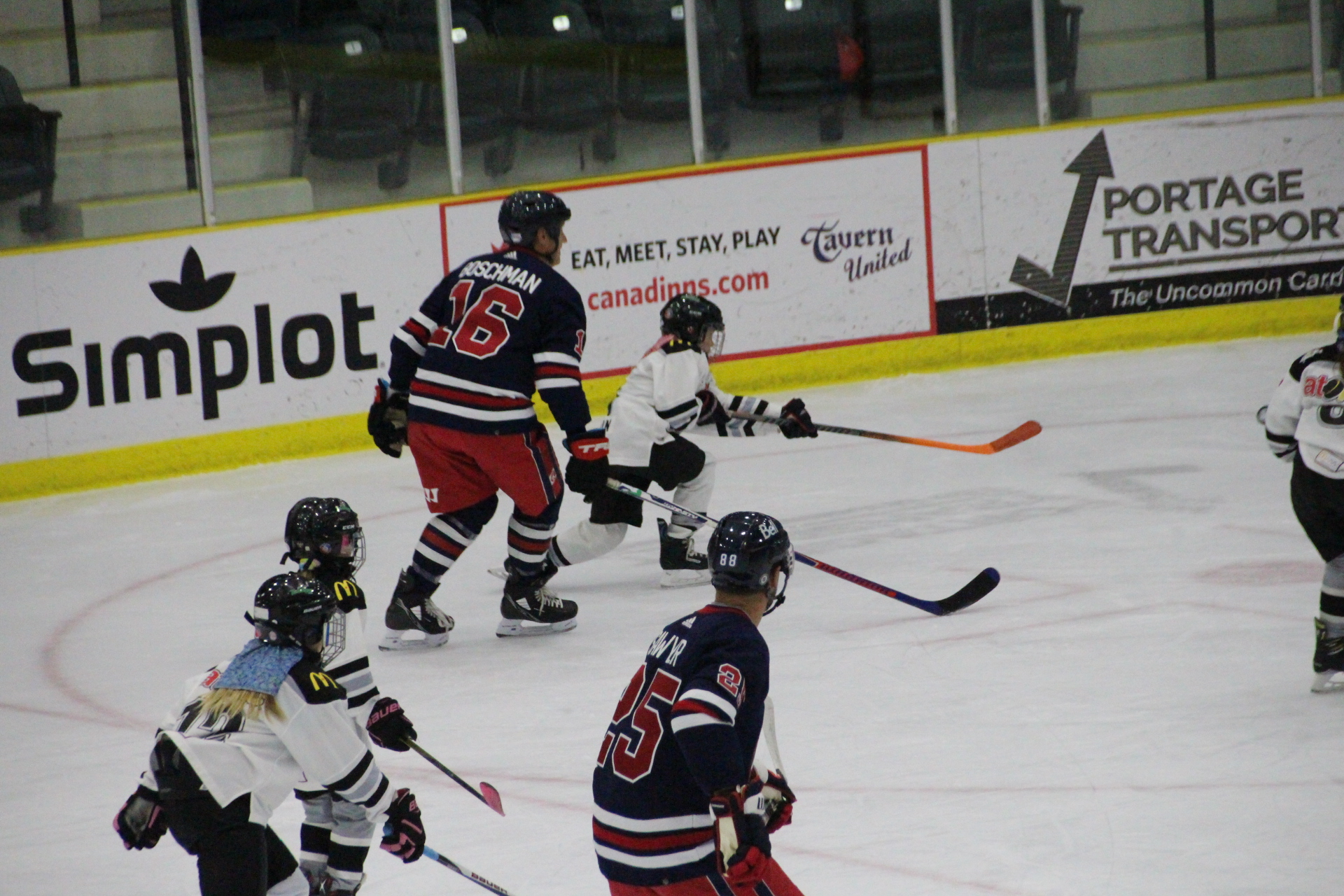 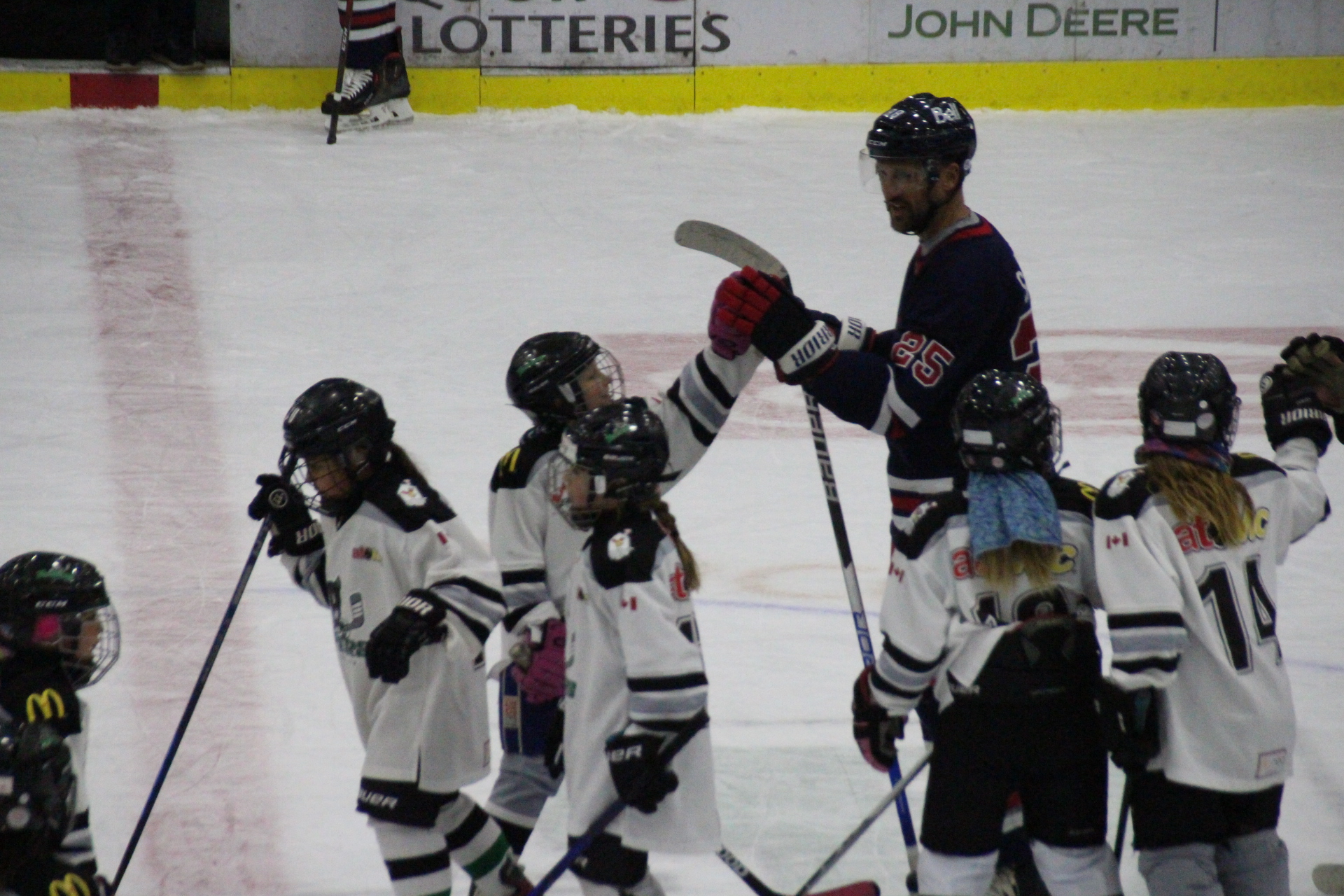 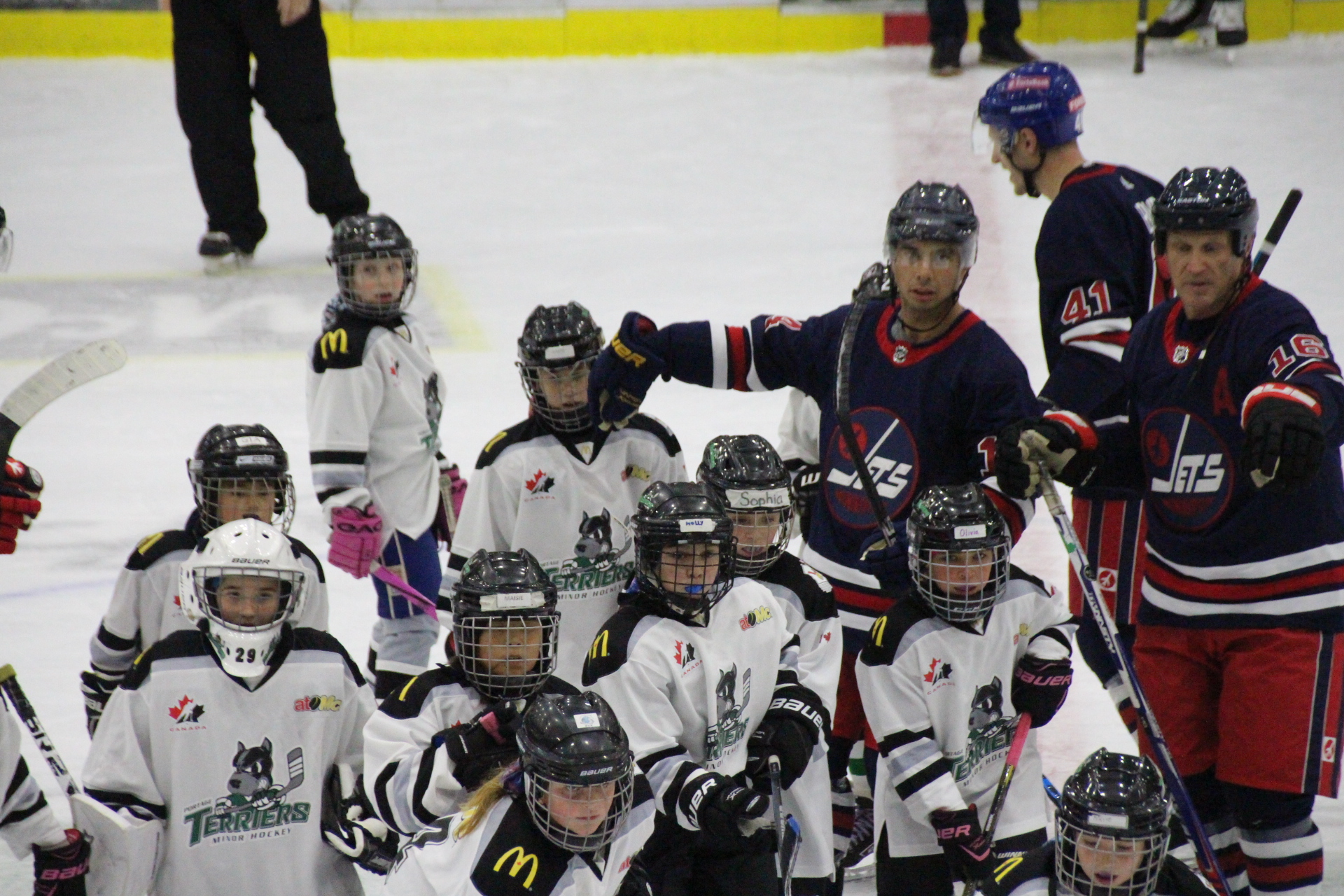 Highway closures in eastern Manitoba as storm moves in