Portage la Prairie RCMP respond to semi-trailer collision on November 4, at about 4:50 p.m.

Officers from Portage la Prairie responded to a report of a two-vehicle collision that had just occurred in the eastbound lane of Highway 1, located two kilometres east of Sidney.

Officers arrived on scene and observed a flat deck semi-trailer stopped on the shoulder of the eastbound lane which had been struck by an eastbound box truck.

The investigation has determined that the driver of the semi-trailer had pulled over onto the shoulder of the highway, in order to check on his load, when it was struck from behind by the box truck. The box truck appears to have partially veered onto the shoulder where it collided with the rear of the trailer. 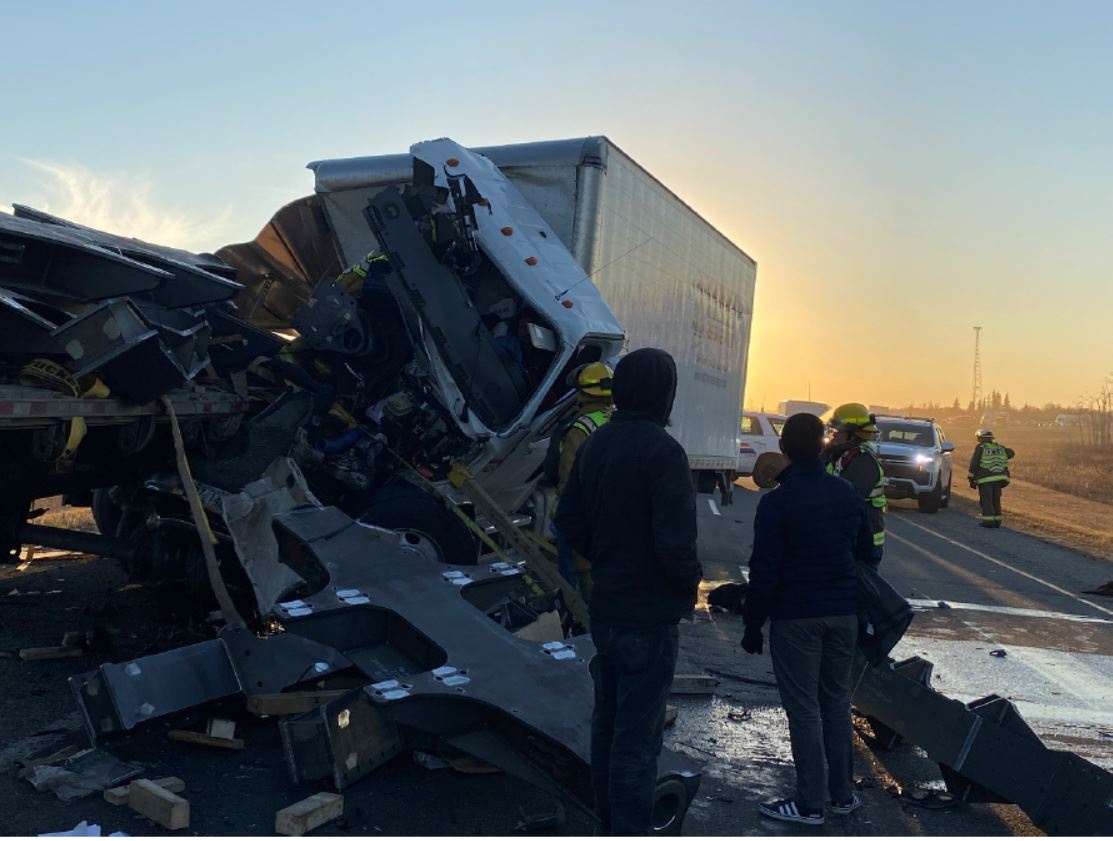 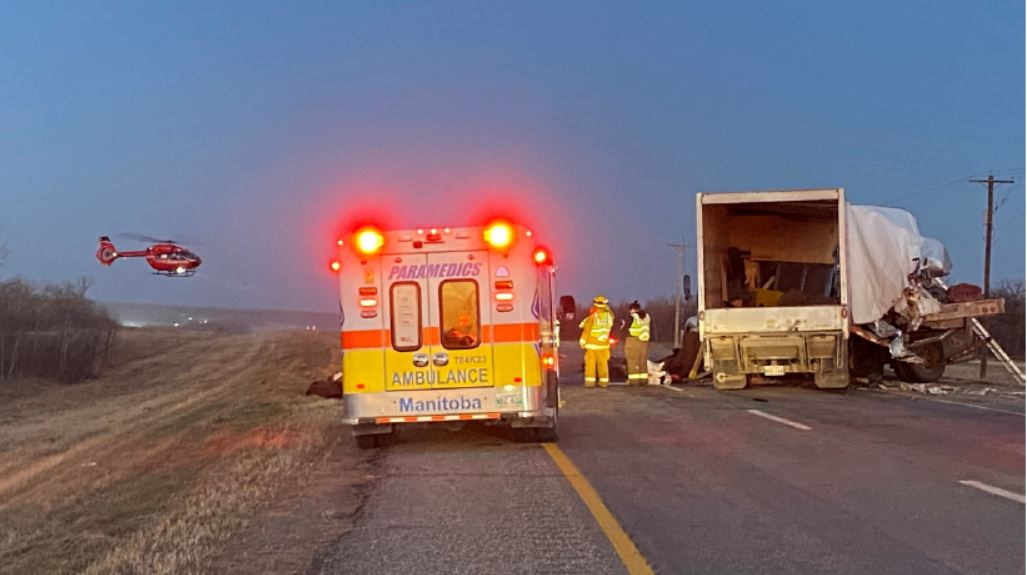