The Portage Collegiate Trojans remain undefeated after picking up a come-from-behind victory last night. PCI scored two in the third to come away with a 3-2 victory over the Morden Thunder.

Goaltender Rowan Cherkas stopped 38 shots to help lead his team to their fourth win of the season. He talks about the message in the locker room during the second intermission.

Last year's Goalie of the Year award winner for the Zone 4 High School Hockey League faced heavy pressure down the stretch. Cherkas outlines what was going through his mind during that point in time.

Team captain Alex Van Deynze had a point on all three of the Trojans' goals, finding the back of the net in the first period and picking up two helpers in the third. JJ Oke was the one to tie the game just over a minute into the final frame, and Brandon Patterson scored the game-winner. Logan Budz also had two assists in the contest.

While the offence got rolling in the final 20 minutes, the way the Trojans surrounded Cherkas after the game made it clear that they all gave him a lot of credit for the victory.

This was the first time this month that PCI played a game in Portage. Cherkas says it was a relief to be back on their stomping grounds.

"It was nice. It's been a while since we played (at Stride Place), I think over three weeks," Cherkas continues. "It was nice to get the fans out. It was live-streamed today, so we had fans watching at home too. It was pretty cool."

The Trojans have a quick turnaround as they hit the road tonight to take on the W.C. Miller Aces.

PCI looks to improve to 5-0 tonight in Altona with puck drop set for 8 p.m. 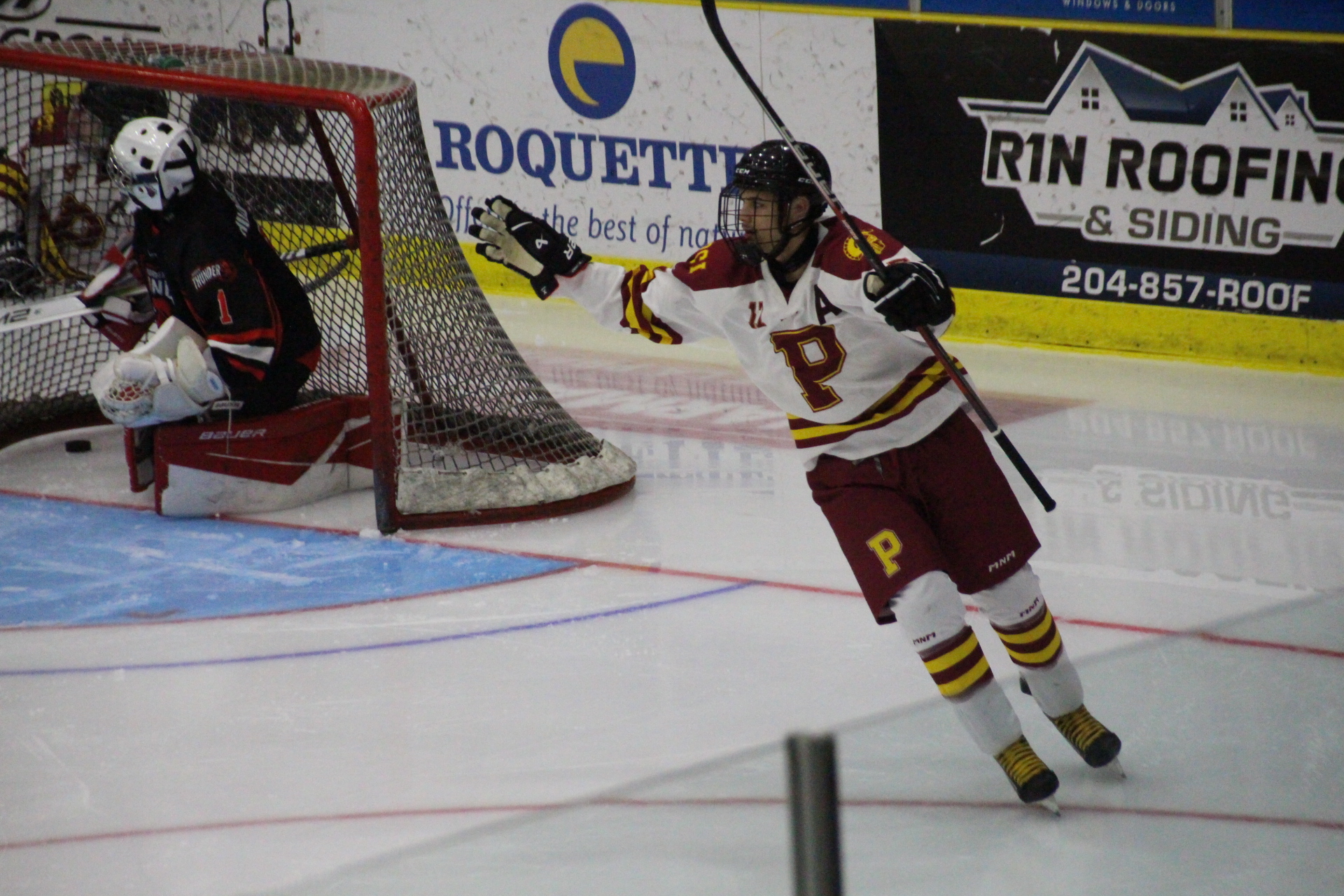 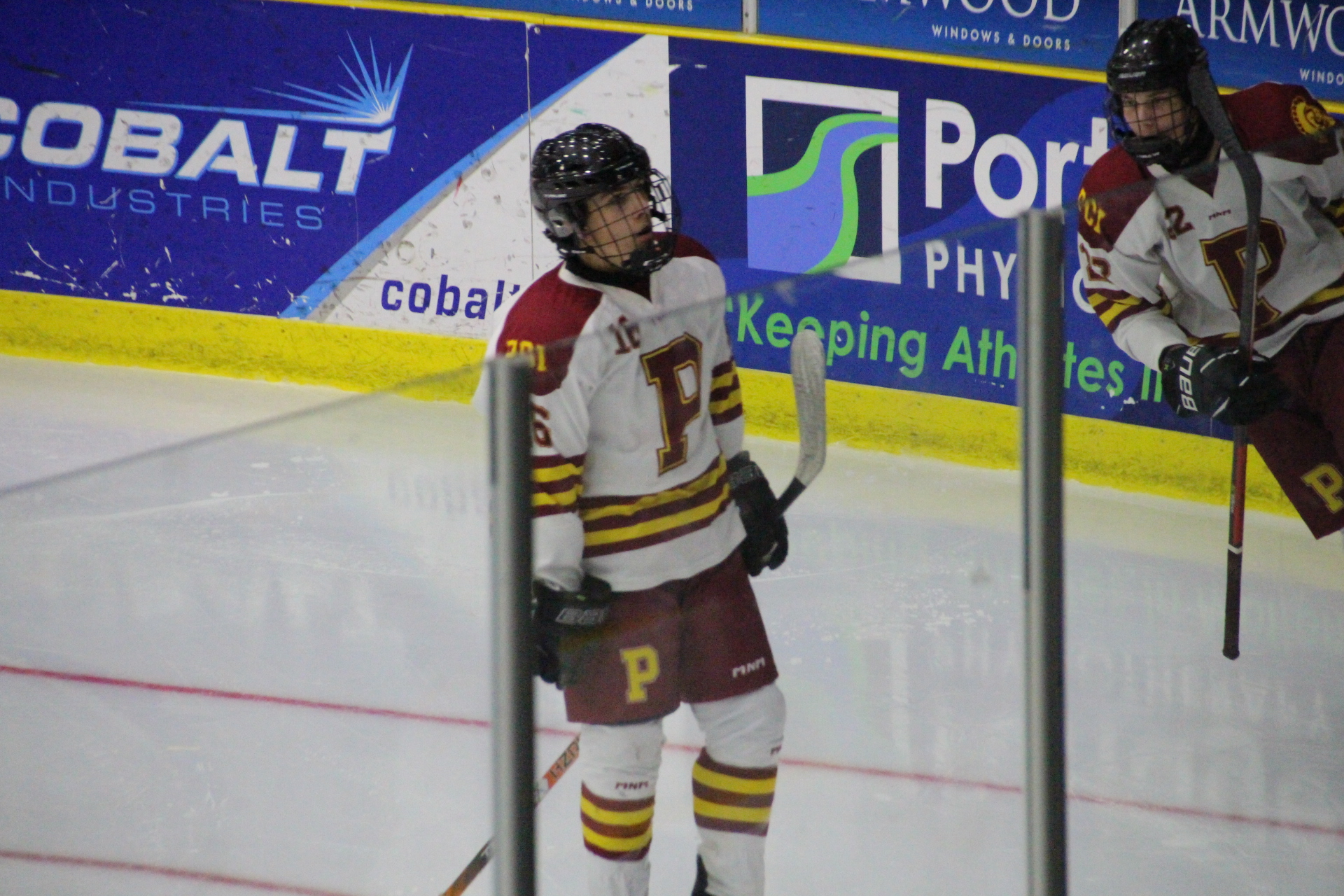 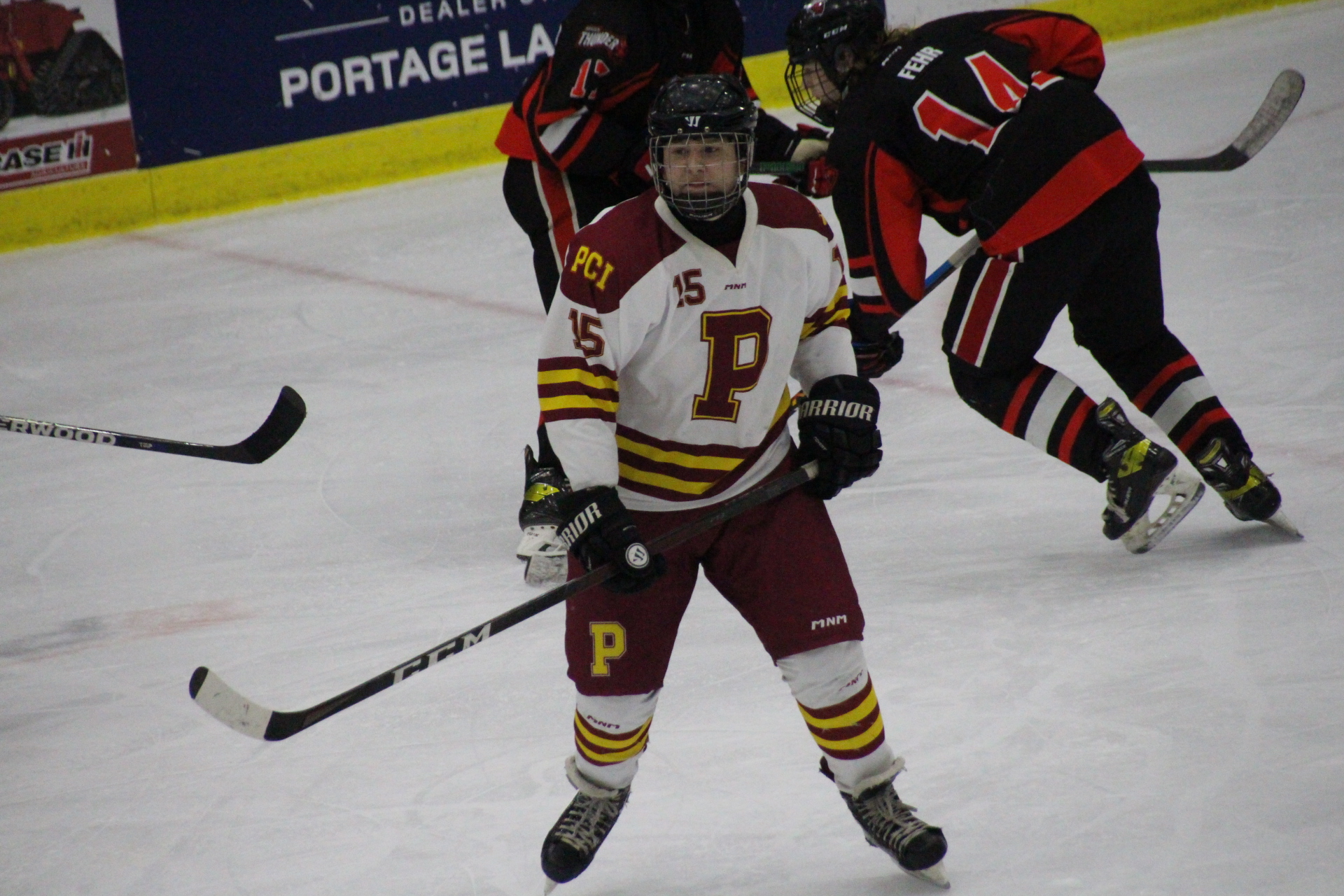 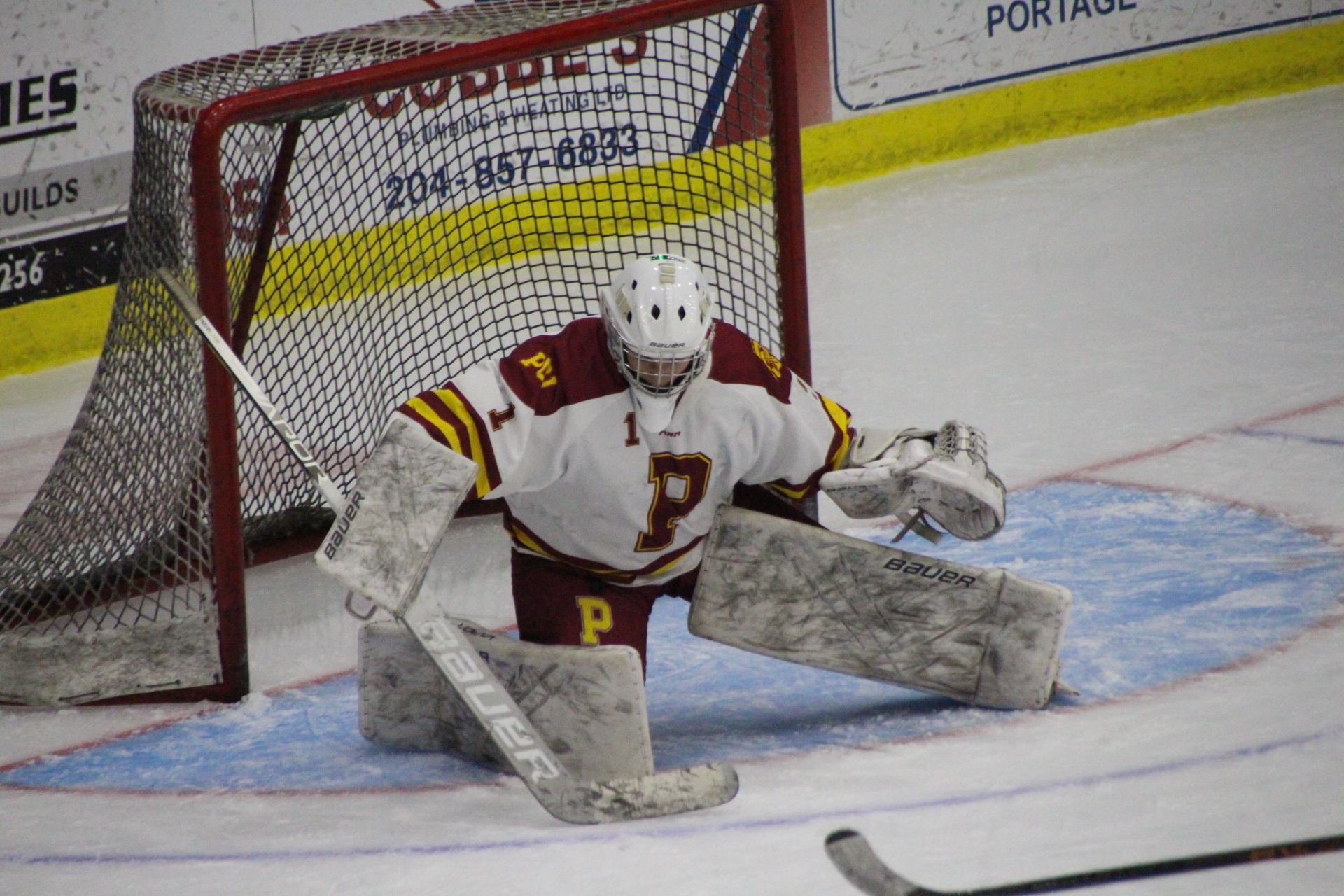 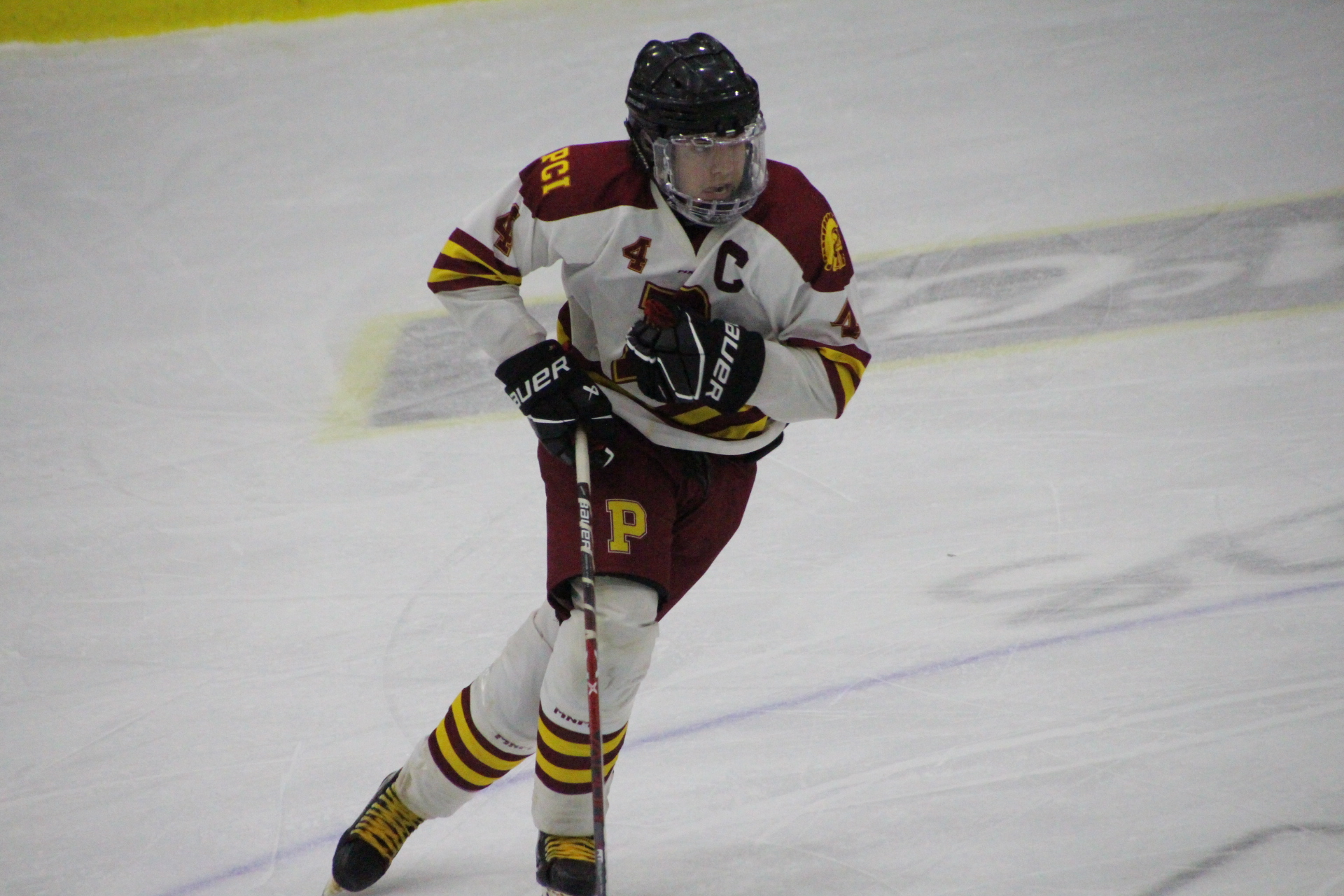 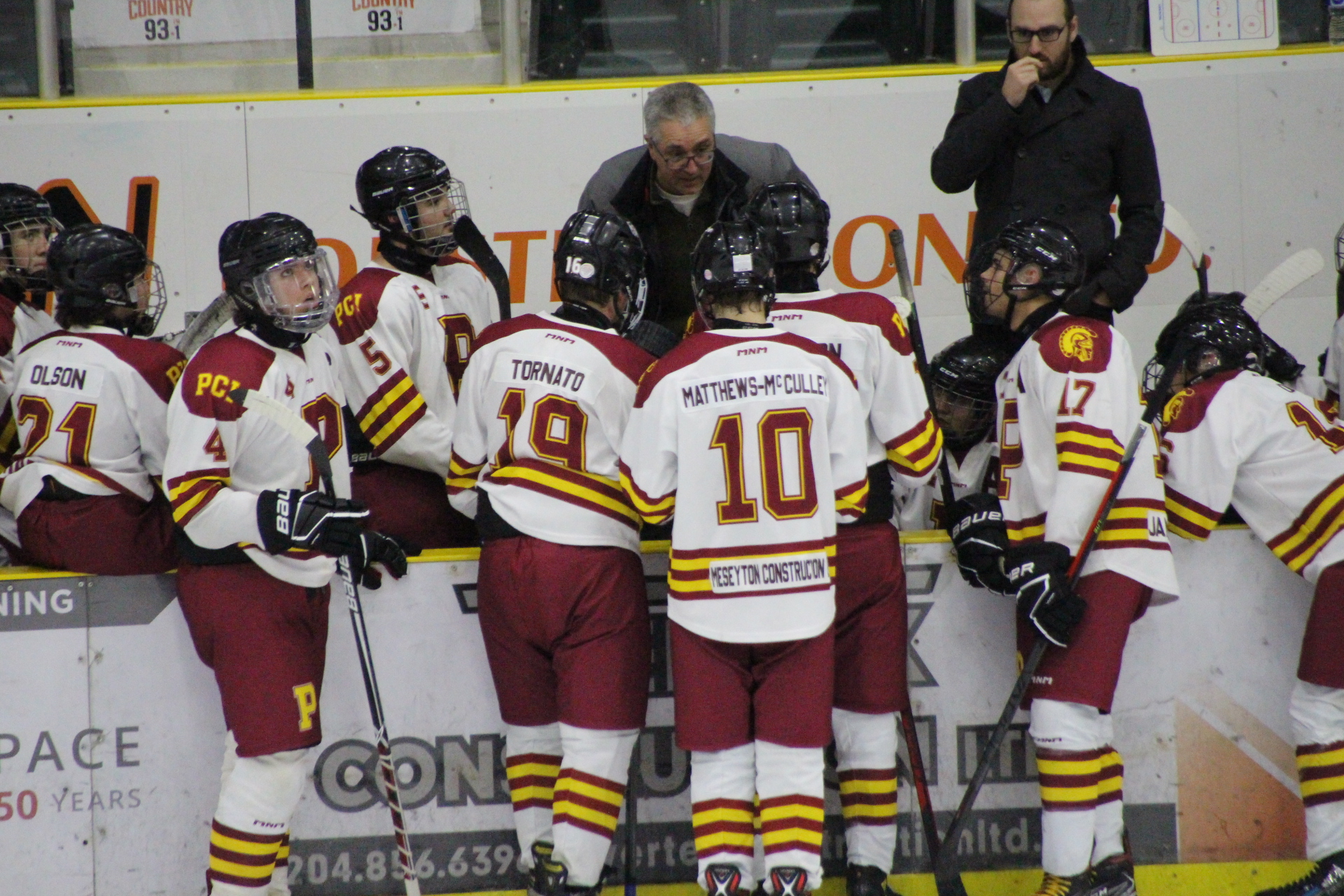 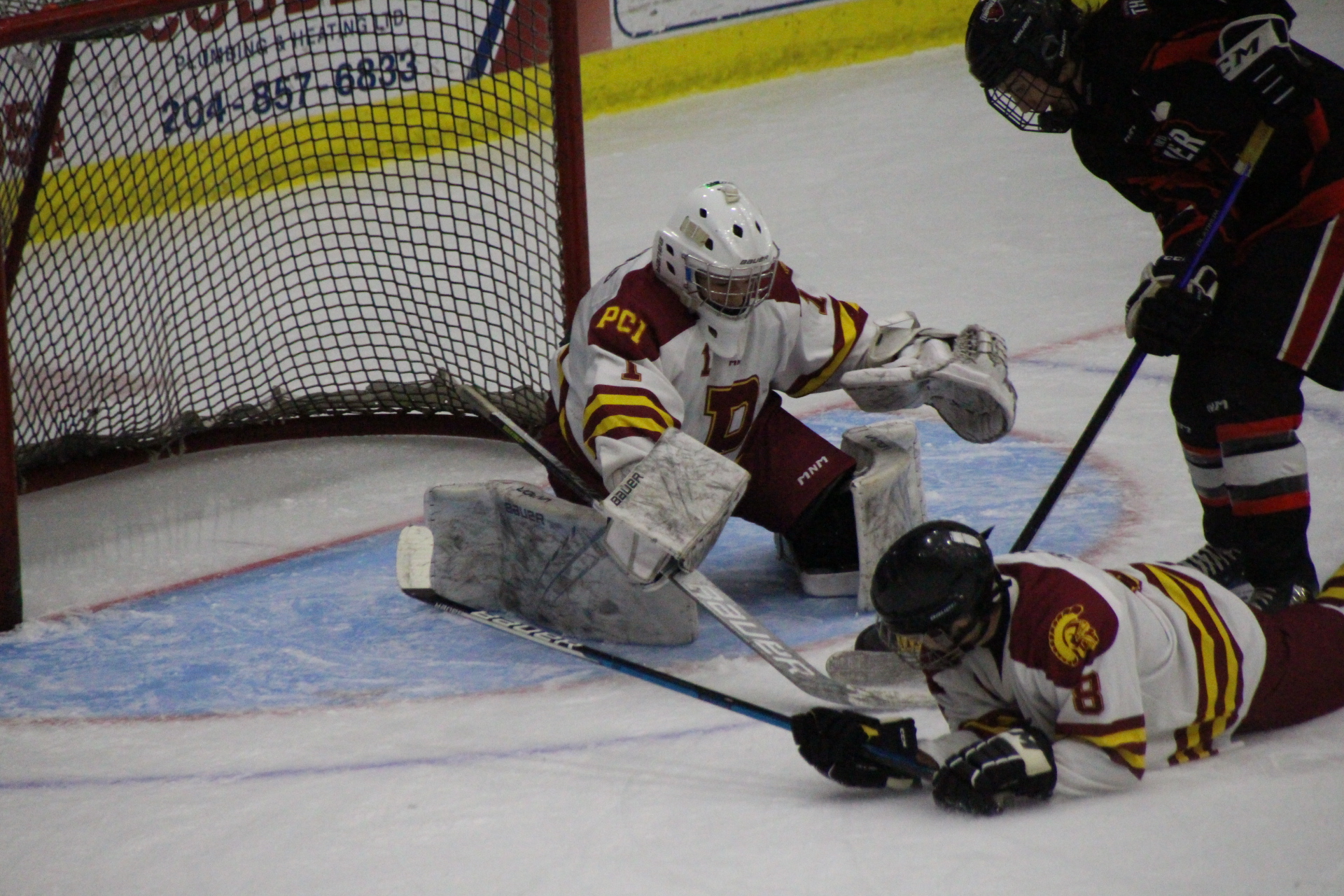