A total of ten different hockey tournaments ran from Thursday through Sunday, while also having loads of other attractions, including a billiards competition, poker tournament, and raffles.

Kyle Lundale played forward for the winner of the Neechie Division, the Peguis Mohawks, who took home the most prestigious prize of $10,000. He says they played great hockey from start to finish.

"We stuck with it. Having a great goalie as we did was a big asset, but I also think we were four lines deep and had to rely on everybody," Lundale explains. "It showed in the end as we didn't lose a game all weekend."

The forward says he's been taking part in these types of events for a long time and notes it never gets old.

"It's great. I've been doing this for 16 years now, and I always have a blast. I guess that's why I keep doing it at my age, but it was awesome," says Lundale.

Lundale adds it was great to be in an atmosphere like that once again, where people are interacting constantly and happy to be in a different environment.

"It's just nice to get out and see everybody," Lundale continues. "We've had a tough couple of years as a society, but I got to see a lot of people that I hadn't seen in a long time here, which was nice. Winning aside and hockey aside, it was just nice to see everybody again."

He outlines what he plans to do with his portion of the $10,000 winnings.

See below for all the tournament winners from All Nations Tribal Days 2022: 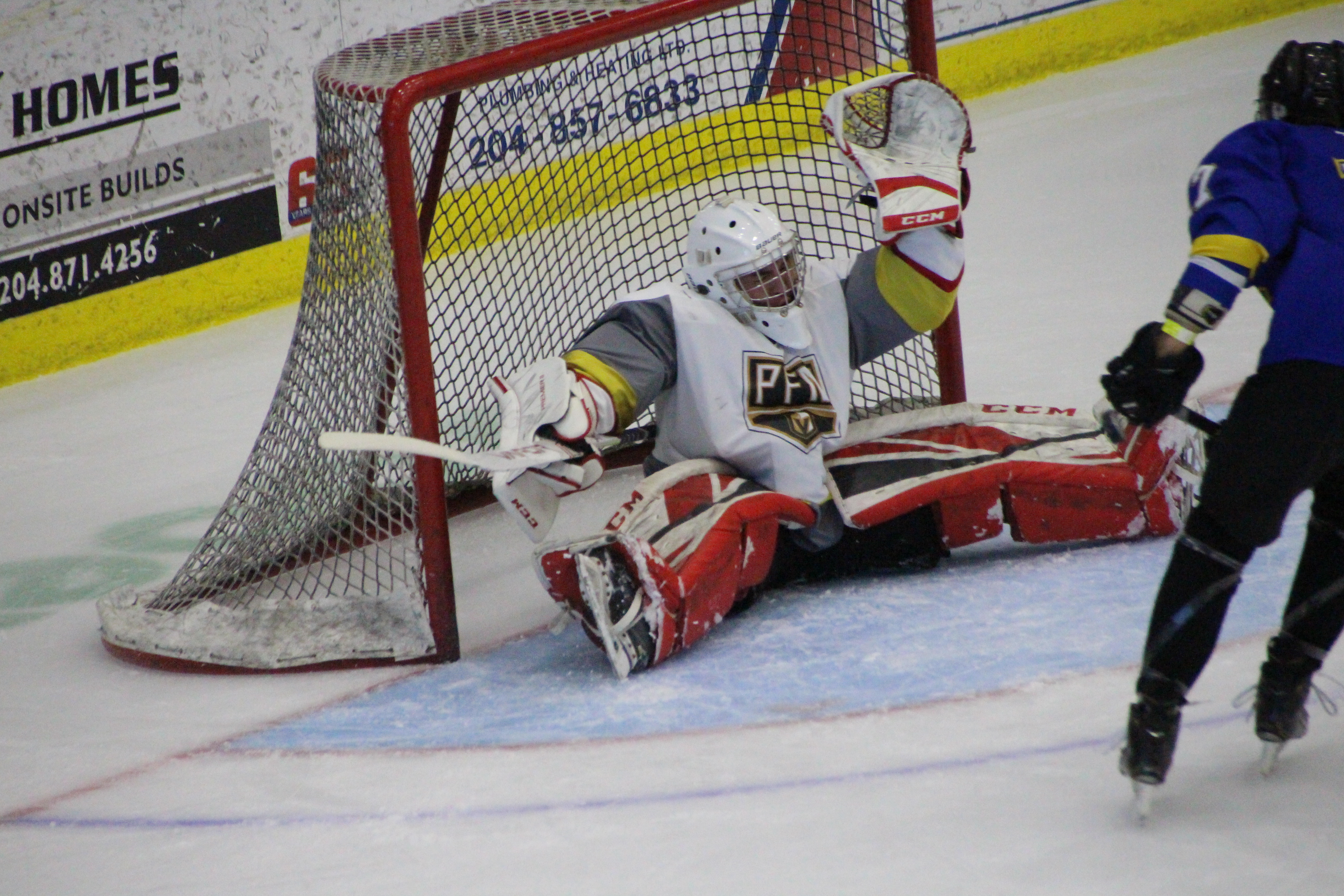 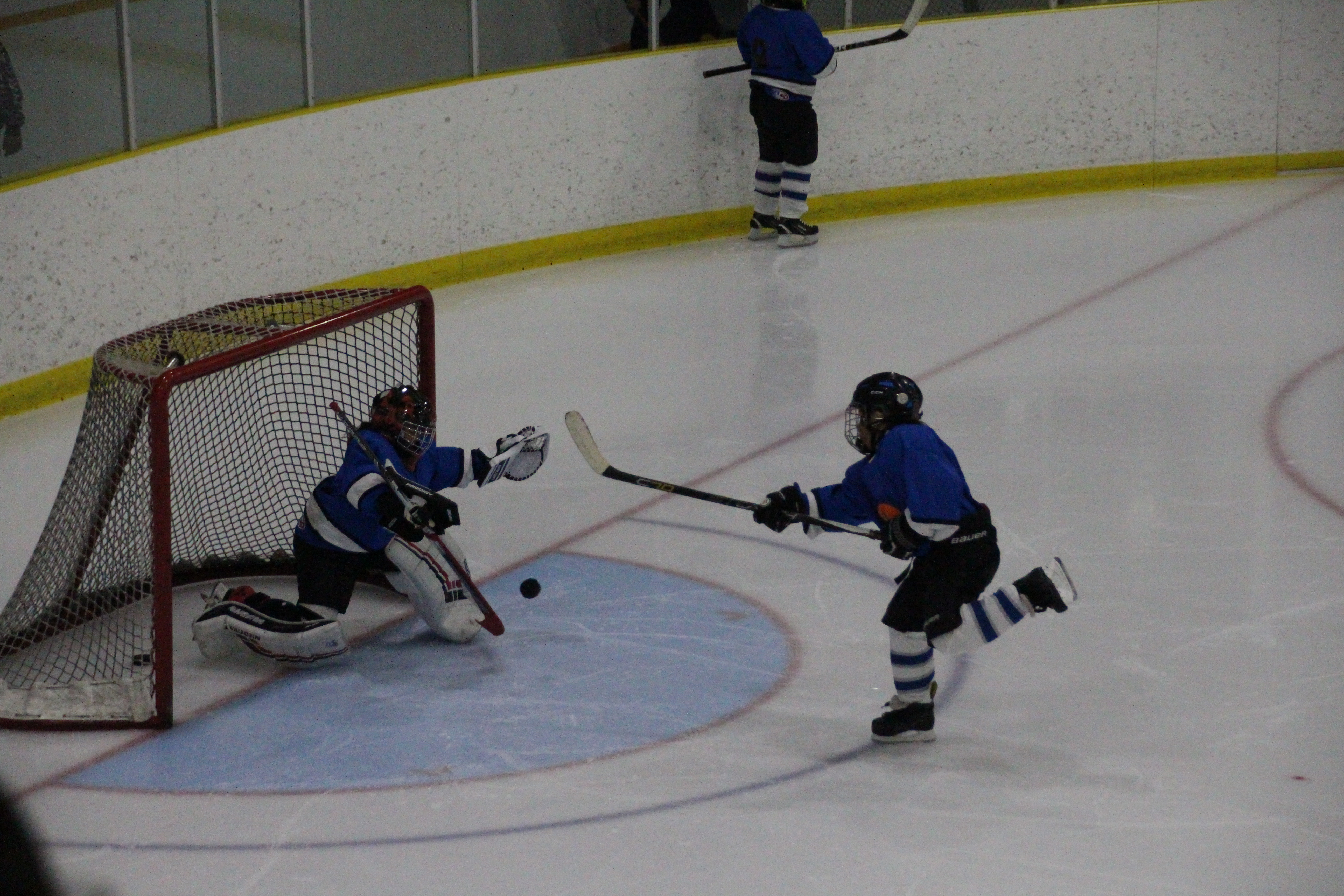 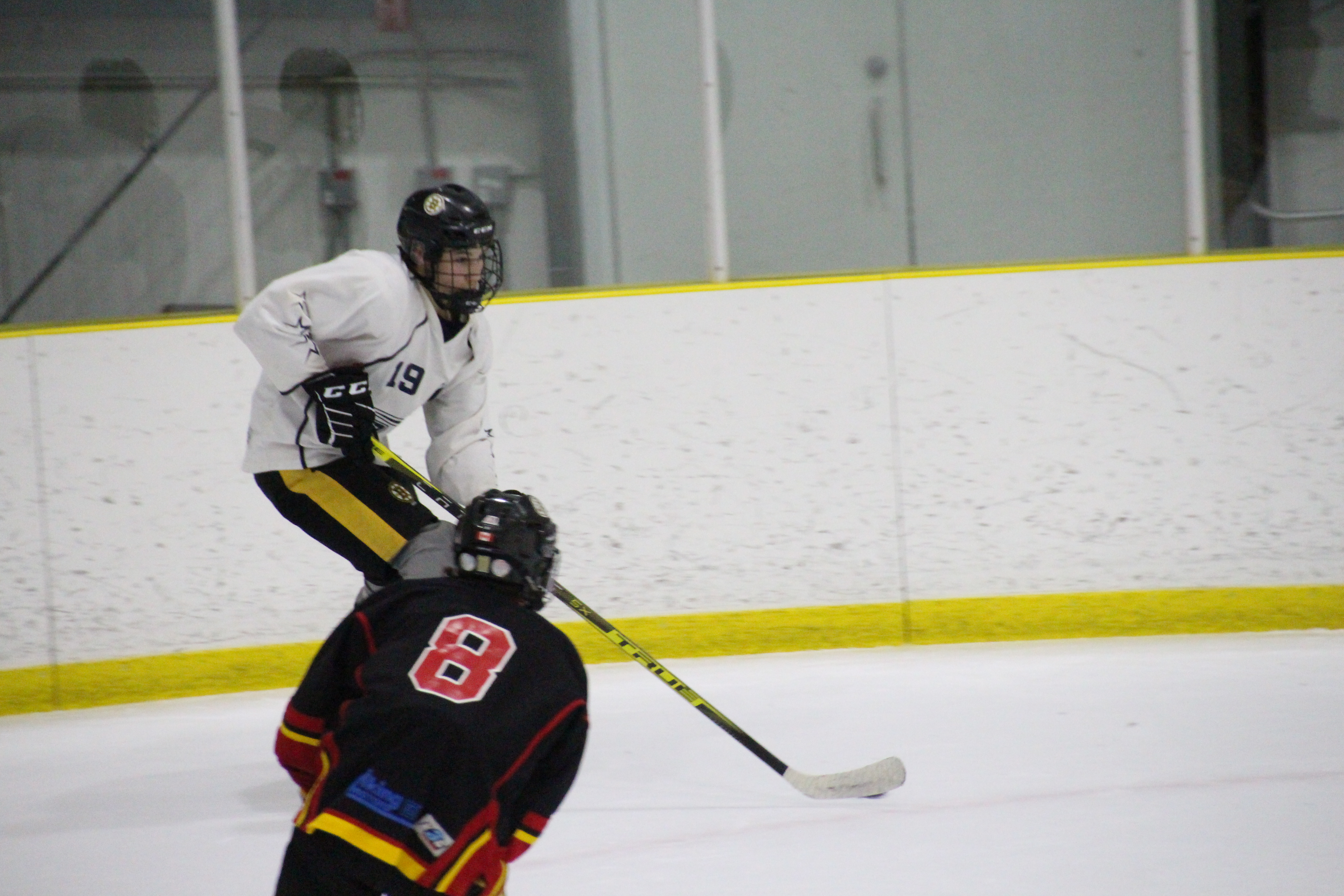 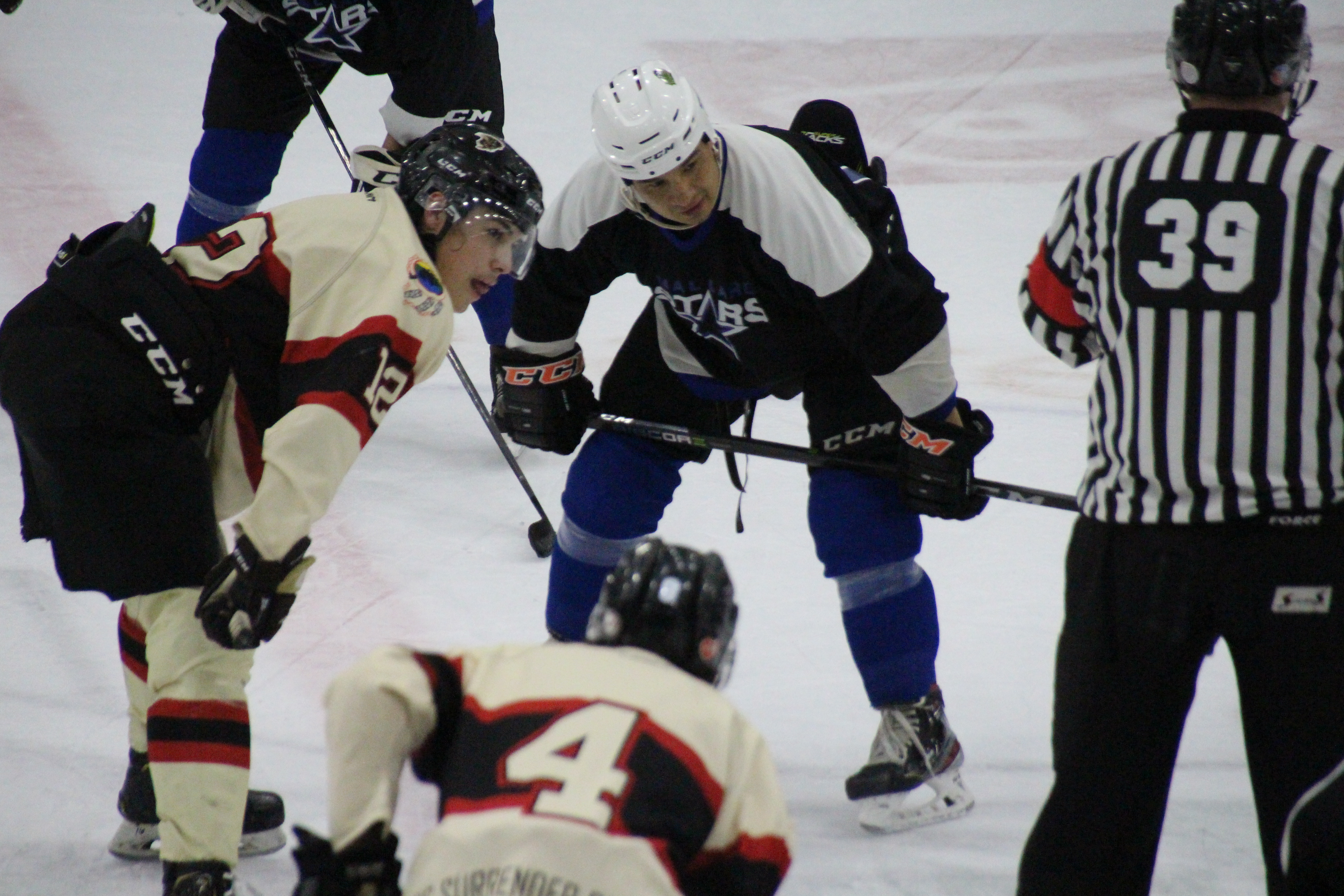 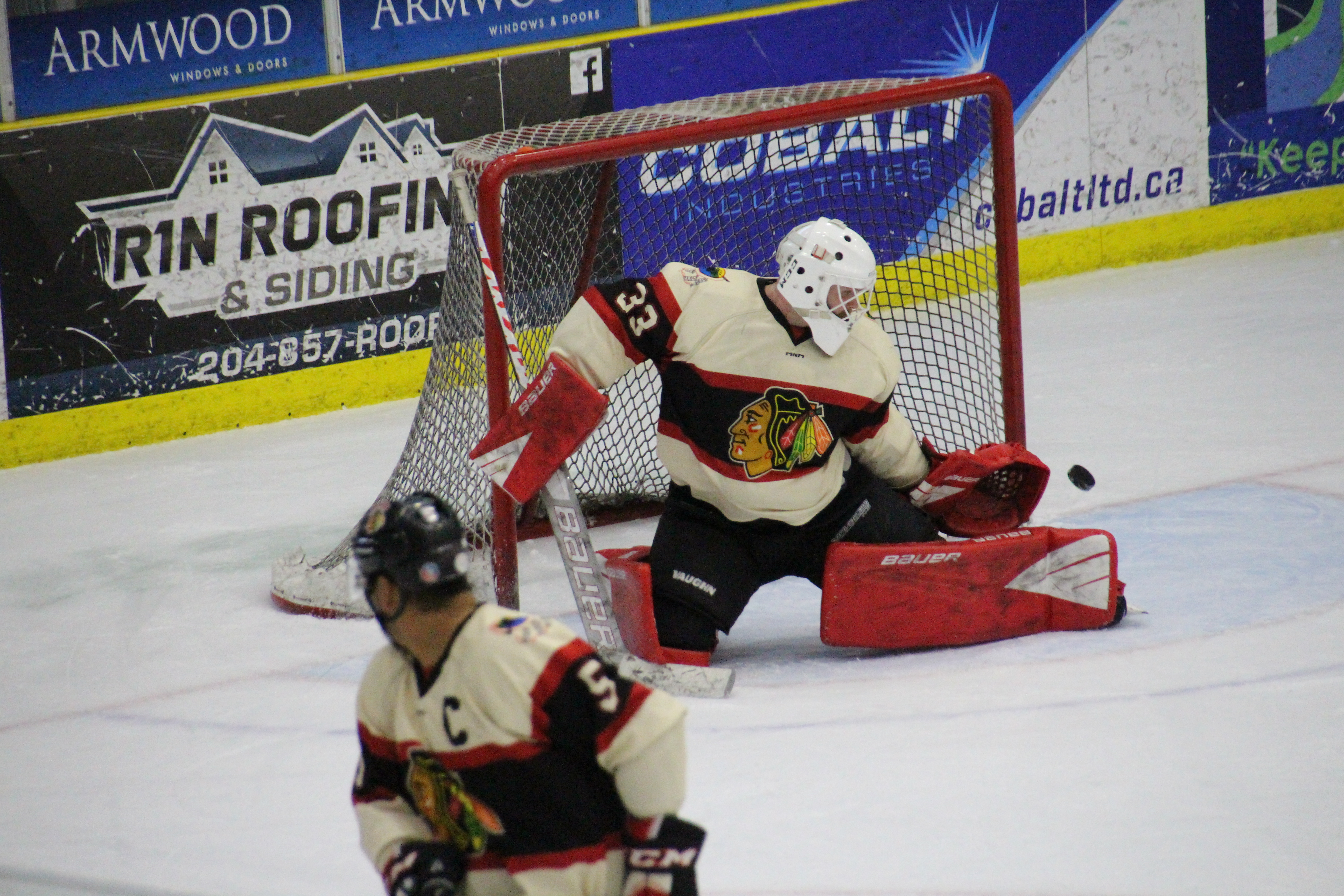 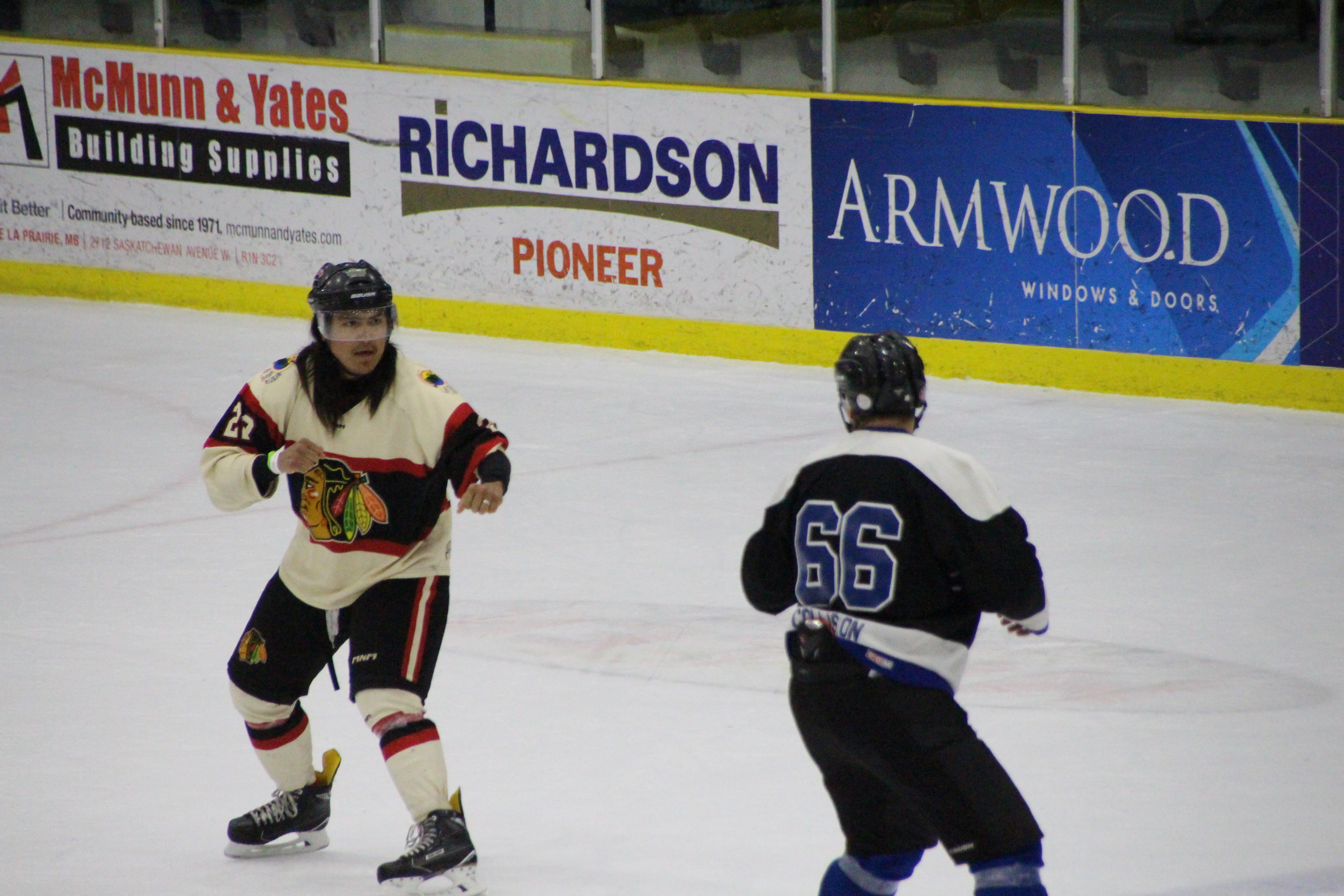 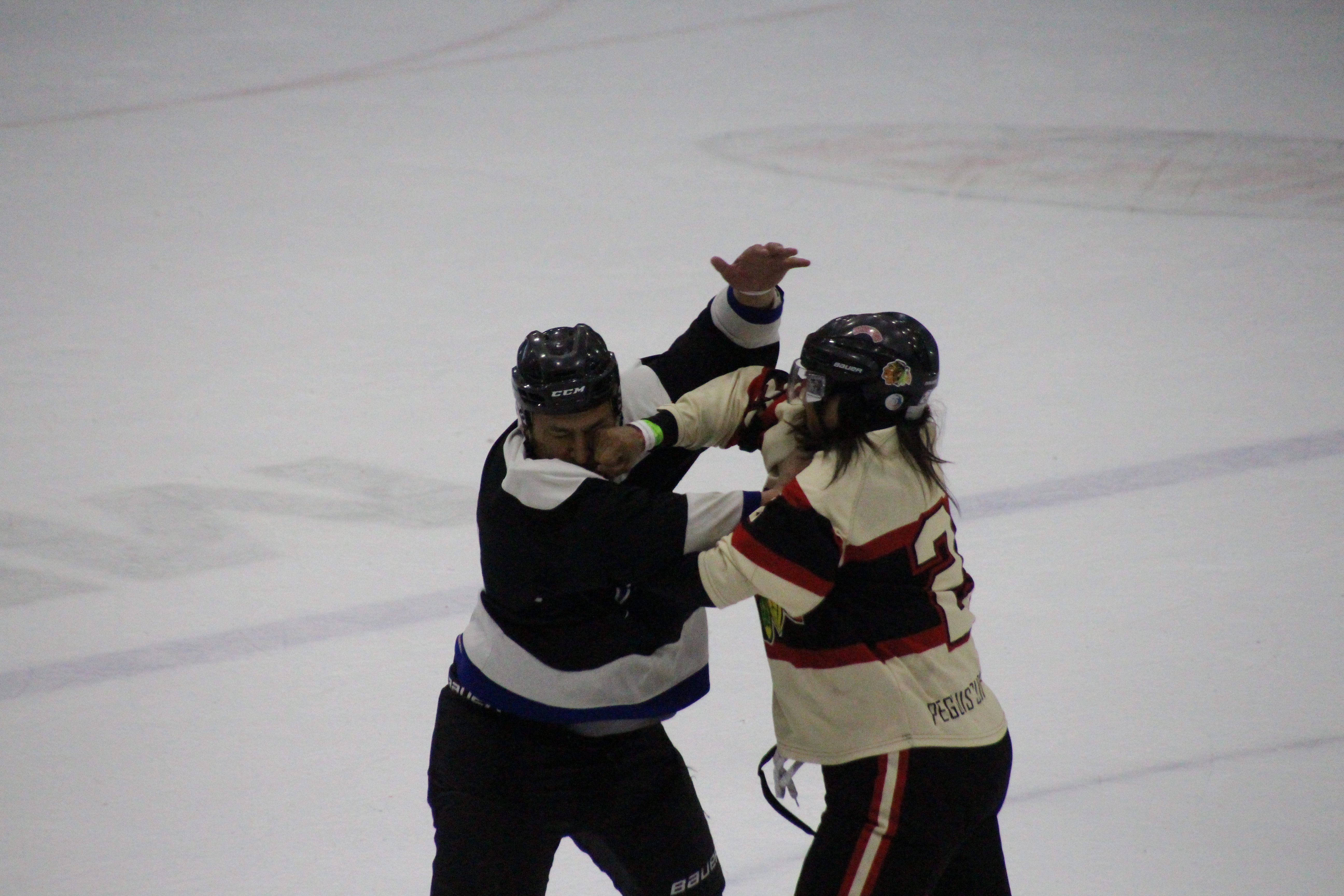 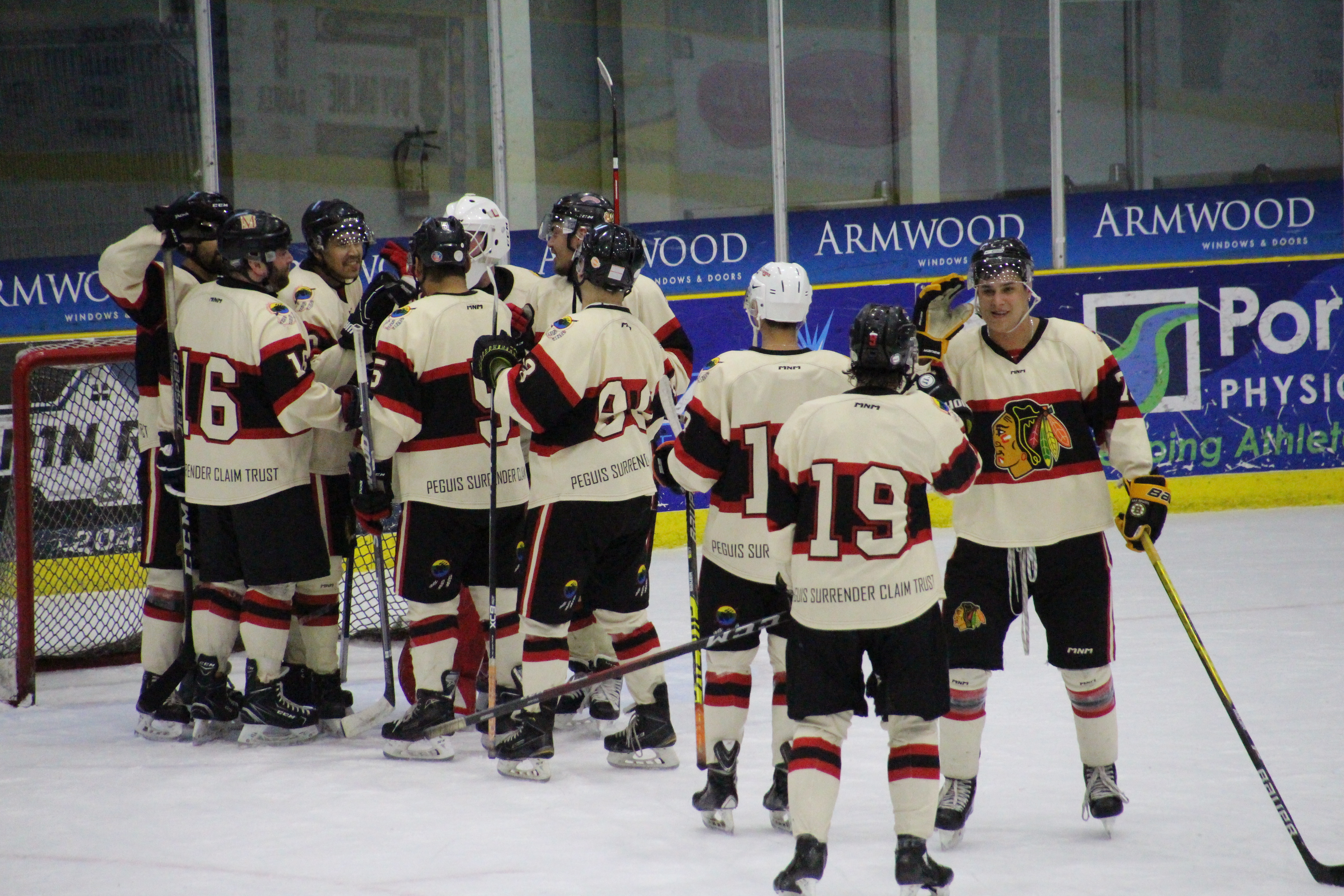 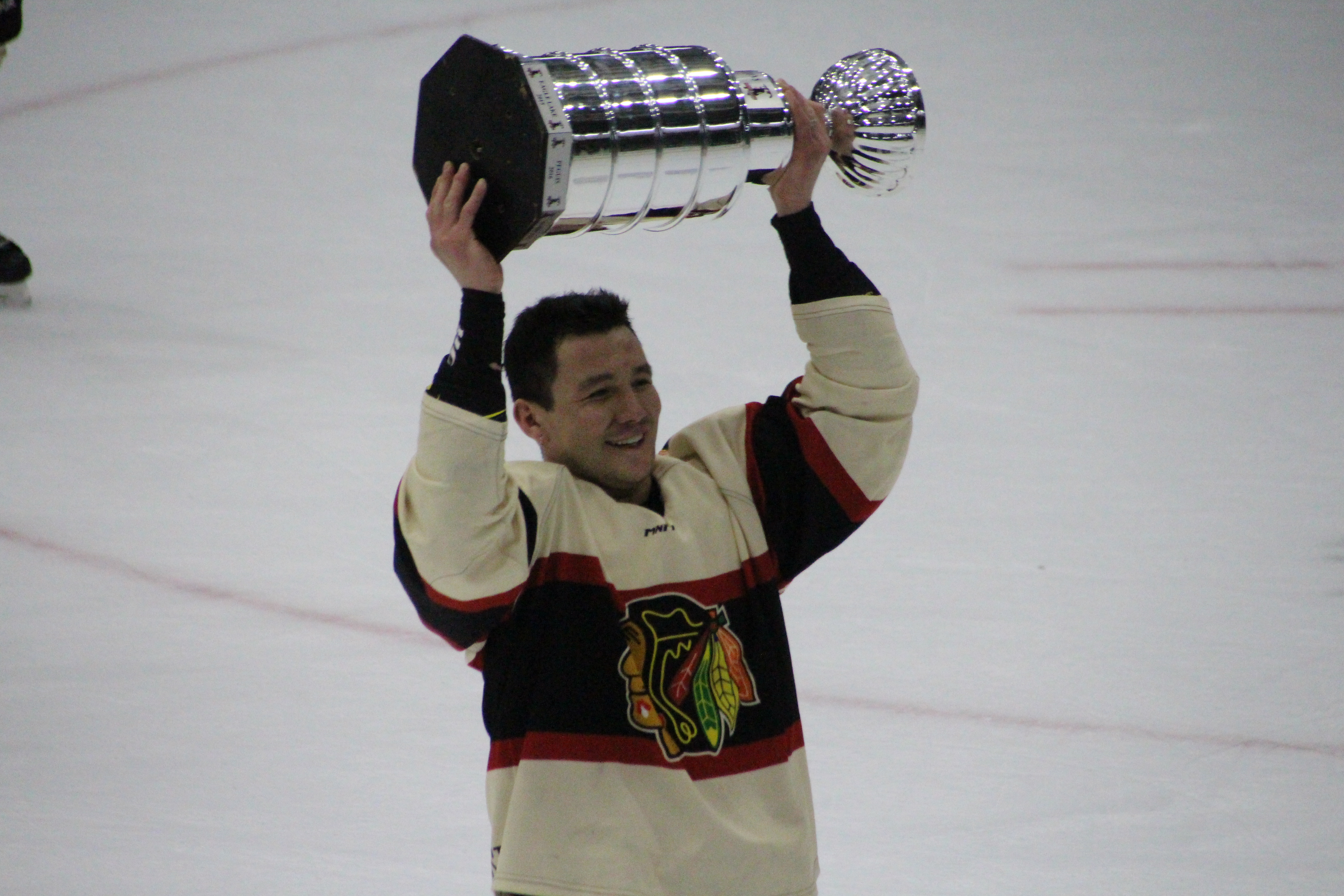 From Macdonald Hockey Association to Hockey Manitoba, the journey of Kim Paull

City Councilors react to Mayor’s decision to step away