"We had approximately 250 dancers and nine drums, as well as many visiting dignitaries including Wab Kinew, the Mayor of Portage, Ian Wishart and several Chiefs from surrounding communities."

Francis spoke about how pleased Long Plain was with the support they received.

"Friday (July 29th) was filled with a lot of dignitaries, and we were so thankful that they could all come and show support for our Pow Wow. Many people had reached out to us from across the country and the United States that they were coming to our Pow Wow. So, we wanted to put on a good show and be very welcoming to our guests, and I thank them all for making the journey to come to our celebration."

Francis says that his highlight from the weekend was listening to Carl Swan perform 'Tree Song' as it was very fitting for part of a ceremony where they plant a tree and bless it.

The Pow Wow committee member shares that with the great response to this year's event, many people are already asking about next year. However, next year's Pow Wow dates are still TBD,

"It's a little bit different next year because it's further into August because it all depends on the civic holiday."

In closing, Francis took time to shout out all those who helped put on the Pow Wow, noting that the celebration would have never been possible without a plethora of volunteers' help. 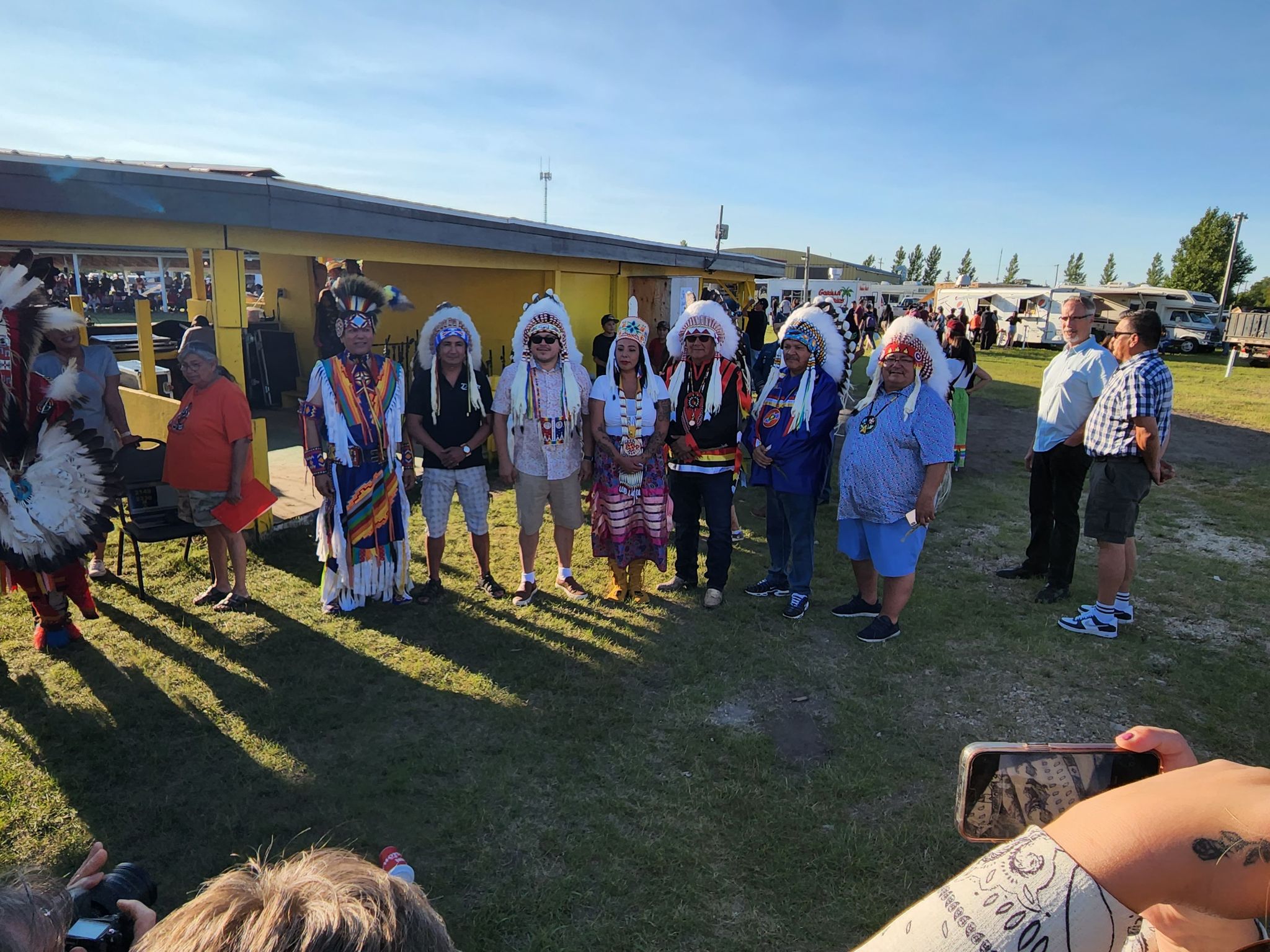 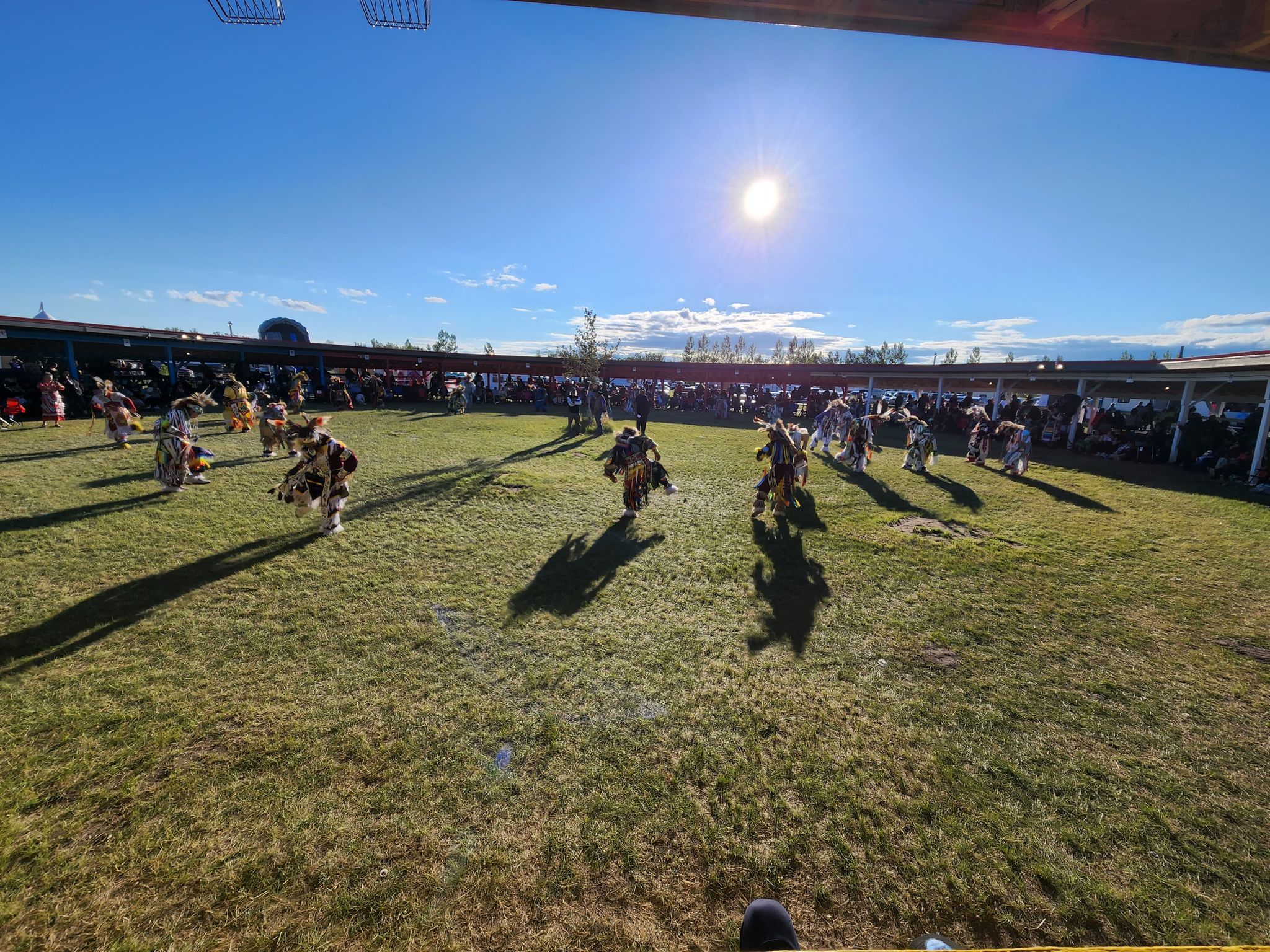 PRED looks back on the support received in second quarterly review