A 24-year-old man from the Municipality of North Norfolk was issued a fine of $672 for crashing into the off-leash dog park in MacGregor.

The incident allegedly happened around 1:00 in the morning this past Saturday.

"We found out that a vehicle had struck the fence and had left the scene. That vehicle was located within the same area and the driver was identified," says Courchaine. "At that time, the driver was issued a ticket for careless driving under the Highway Traffic Act."

The North Norfolk Off-Leash Dog Park committee believes the damage to be in the "thousands", and hope to find a way to get it fixed sooner than later. Currently, the small dog portion of the park is unusable. Depending on the final cost of the damages, the committee may have to fundraise to fix up the park. They hope the person responsible will pay for the damages. 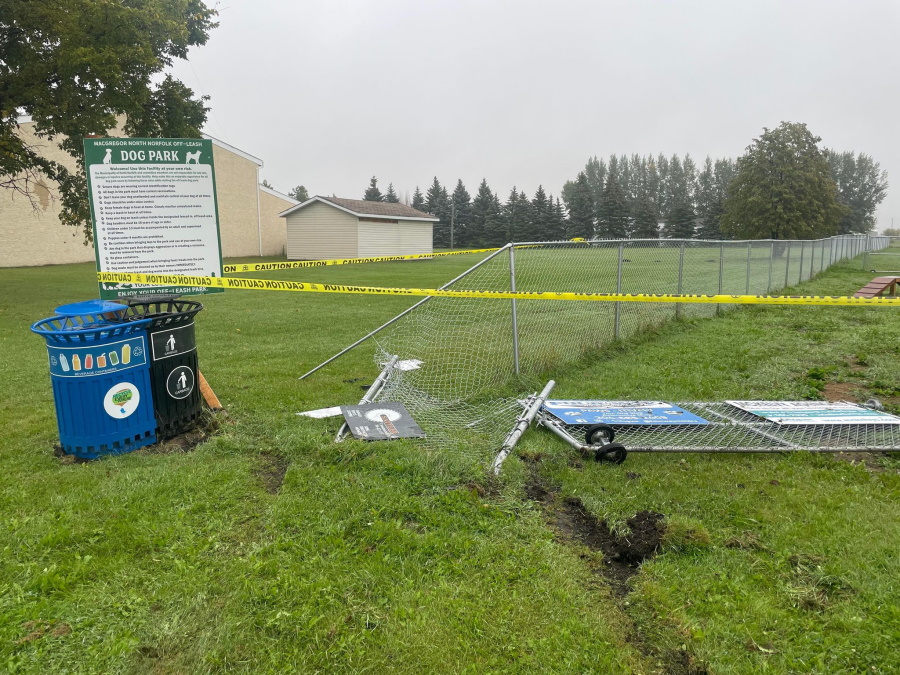 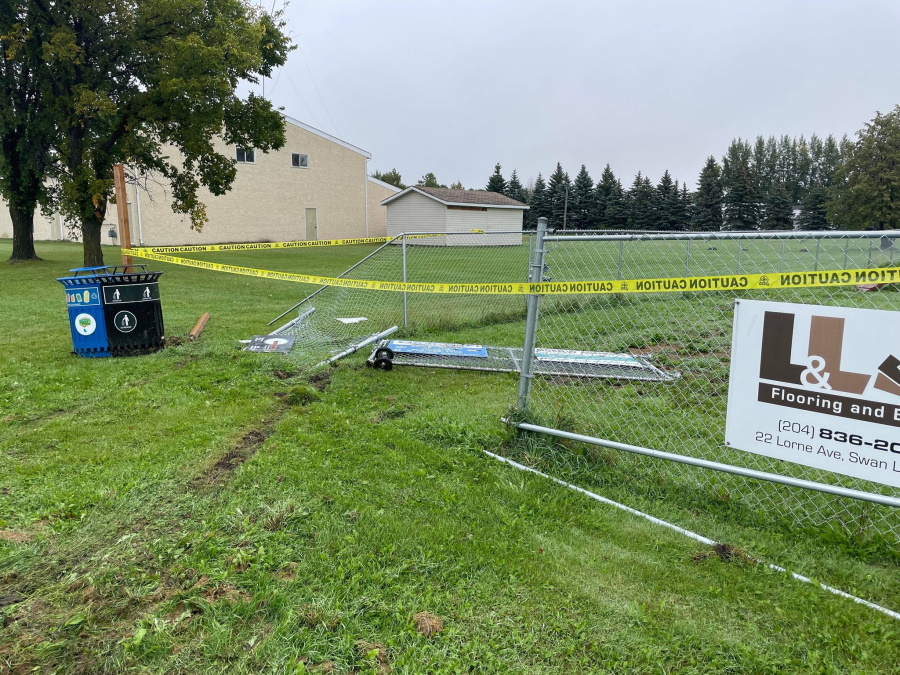 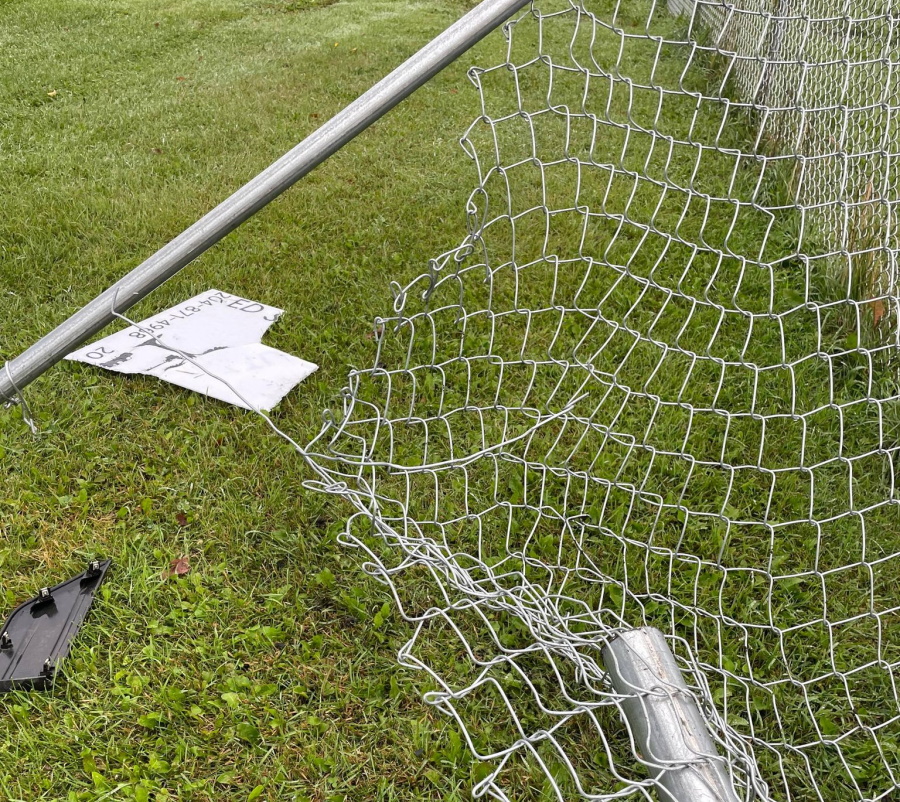 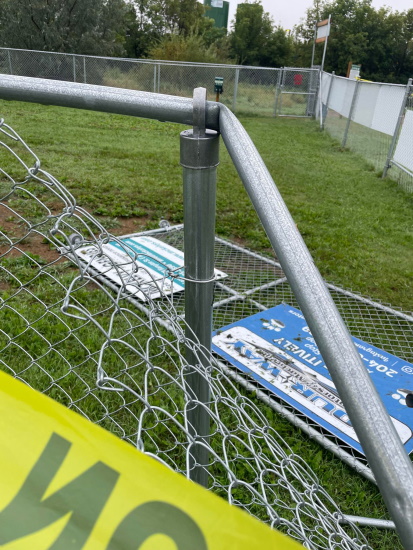 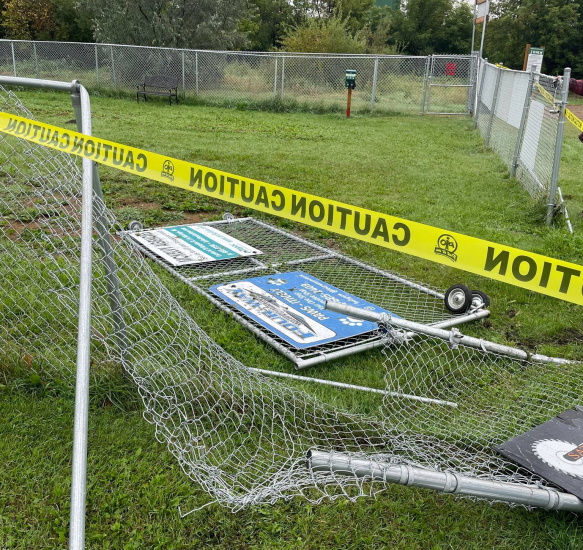