Portager’s family to hold fundraiser after diagnosed with rare cancer

A Portager has been diagnosed with a rare form of cancer, so his family is doing everything possible to ease his pain.

Keith Lipke was diagnosed with dedifferentiated Liposarcoma, which required him to remove a 13-pound tumour around his left kidney surgically in 2020. A year after the surgery, they learned that, not only did the cancer return, but it was too close to his vital organs to operate on.

Trish Ricard, Lipke’s aunt-in-law, says the tumour has made it so that he’s in pain all the time. She notes that he’s unable to lay down and sleep in a bed, so he’s had to start sleeping in a recliner.

Ricard says, due to a previous cancer scare he had to deal with, he’s unable to have trials done.

“He was fighting cancer at 20 years old,” explains Ricard. “Because of the chemotherapy that he had back then, that disqualifies him for any trials.”

She notes Lipke has had to deal with health issues for a large portion of his life, including a heart attack which he didn’t go to the hospital for two days, followed by another heart attack just two years after.

Ricard says it’s especially heartbreaking, knowing the type of man that he is.

“Keith would do anything for anybody, he’d give his shirt off his back,” says Ricard. “that's just why we're trying our best to bring us bring awareness and trying to help him out.”

Due to the rarity of cancer, his insurance is not covering him, so the family is holding a trap shoot in St. Ambroise, along with a silent auction to raise money to help Lipke be as comfortable as possible.

The event will be held at RM #26162, Road 82 N, just off Highway 430 on Saturday, September 24th at 11 a.m. There will be signs and balloons leading to the site. They ask that you bring your lawn chairs as seating may be limited. 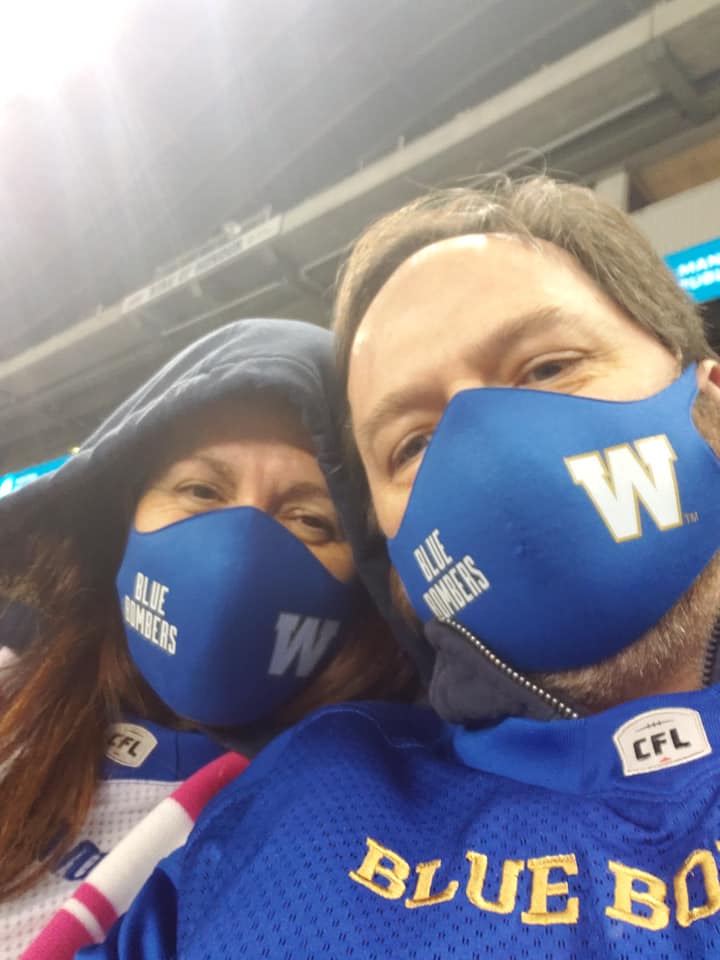