Saints battle hard in loss to kick off home stand

The Portage Collegiate Saints hockey team has fallen to 1-7 this season after a hard-fought loss against the Pierre Elliot Trudeau Canadiens.

PCI lost a 2-0 decision on home ice, despite holding the Canadiens off the board until the final three minutes of the contest. Head coach Jo-Anne Clark Gillespie says they are in every game because of their stellar goaltending.

"We know that our two goalies are going to give us a chance to be in games when maybe we don't really deserve it. We don't get a lot of shots toward the net, and we're offensively challenged but our work ethic and the positive attitude we're still seeing is awesome," Clark-Gillespie continues. "We're not focusing on the win/loss columns this season. We're just focusing on getting better. As long as we stay positive and keep working hard, it will come together. Hopefully, that coming together happens right at playoff time."

While the Saints only have one win so far this season, half of their games have been one-goal contests. The head coach outlines what they'll need to do to come out on the other side of those outings going forward.

"We just need to have that confidence in the offensive zone to carry the puck a little bit and just work to get pucks on net. Saidi Mattice, she's starting to get that mentality when she's off the half wall to get that puck to the net, and that's what we need," Clark-Gillespie explains. "(Doesn't matter) whether it's a great shot or not."

Clark-Gillespie notes this group of girls is very new to the game and many of them are still learning the ropes. She says she's happy with how hard the girls work at practice and how much they've improved already this season.

"They're starting to learn how they have to work within a system. We are working on specific breakout things. We are trying to be a little creative with things but they're learning how to play without the puck. We're also going to start playing some girls in different positions. We have some wingers that like to battle down in the corners, so you know what, I think they're going to play centre for a little while. They are willing to try different things and they ask questions on the bench. That's all we can ask for because they're trying to get better."

PCI has a quick turnaround as they host Murdoch McKay on Thursday at 4:15. 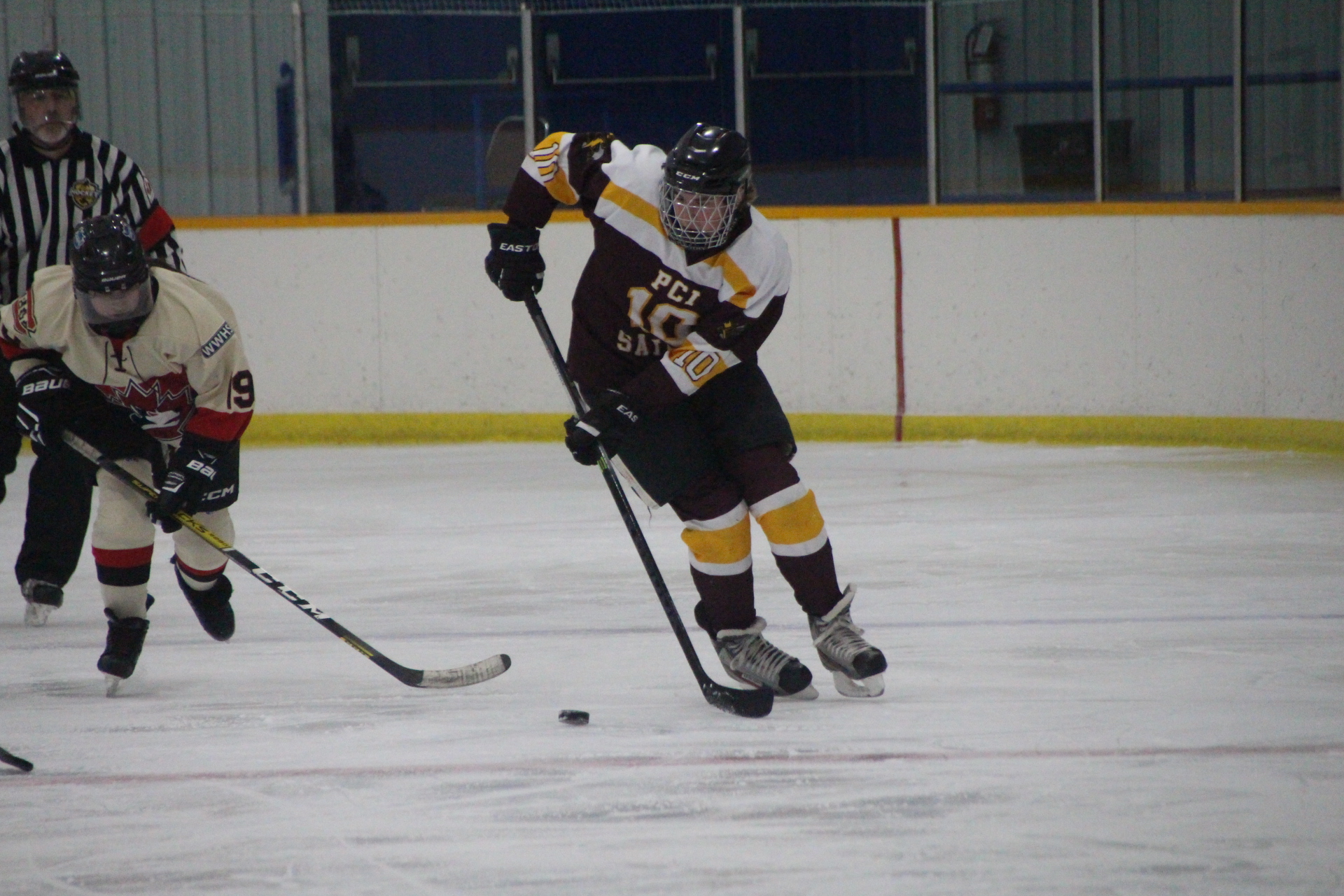 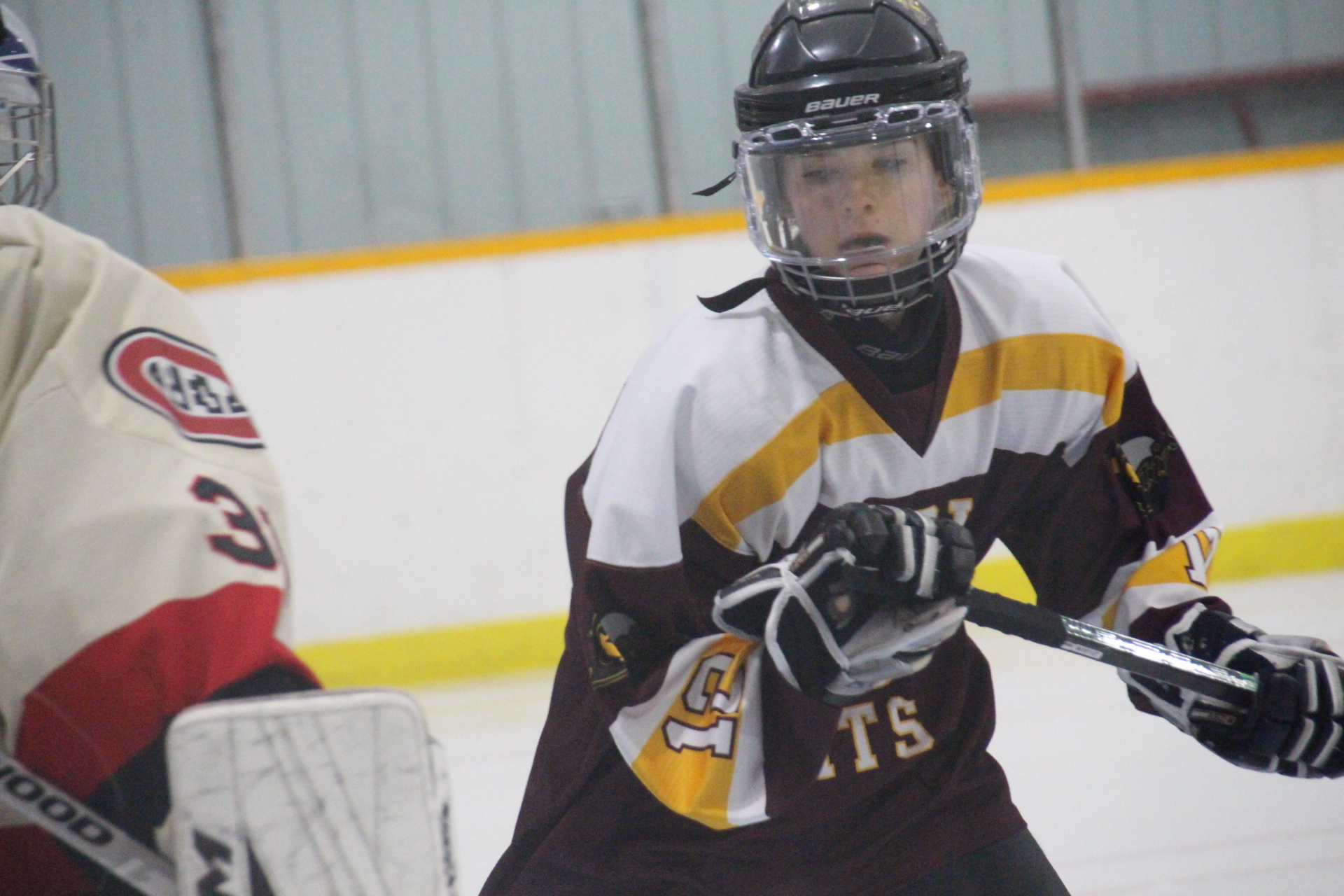 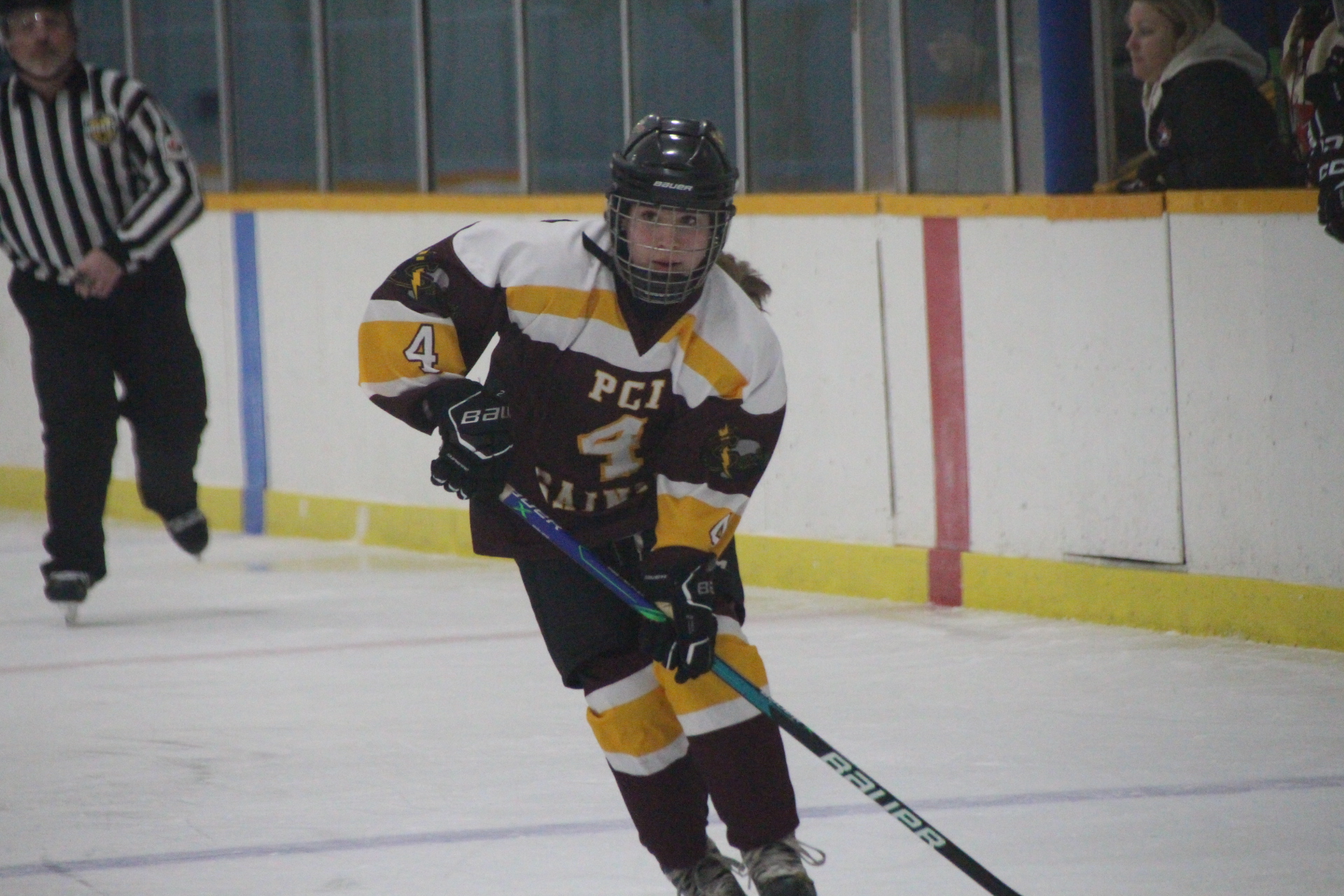 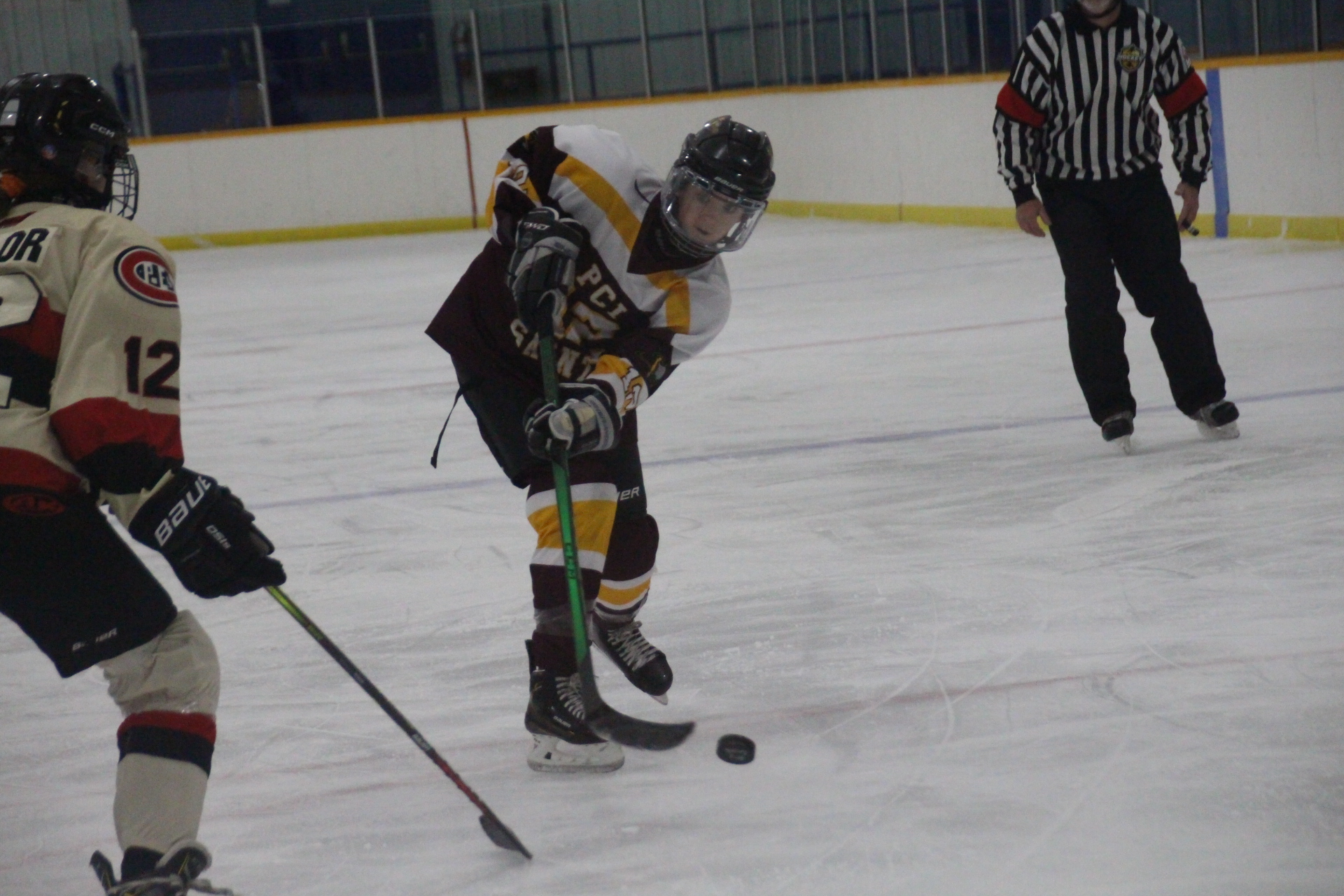 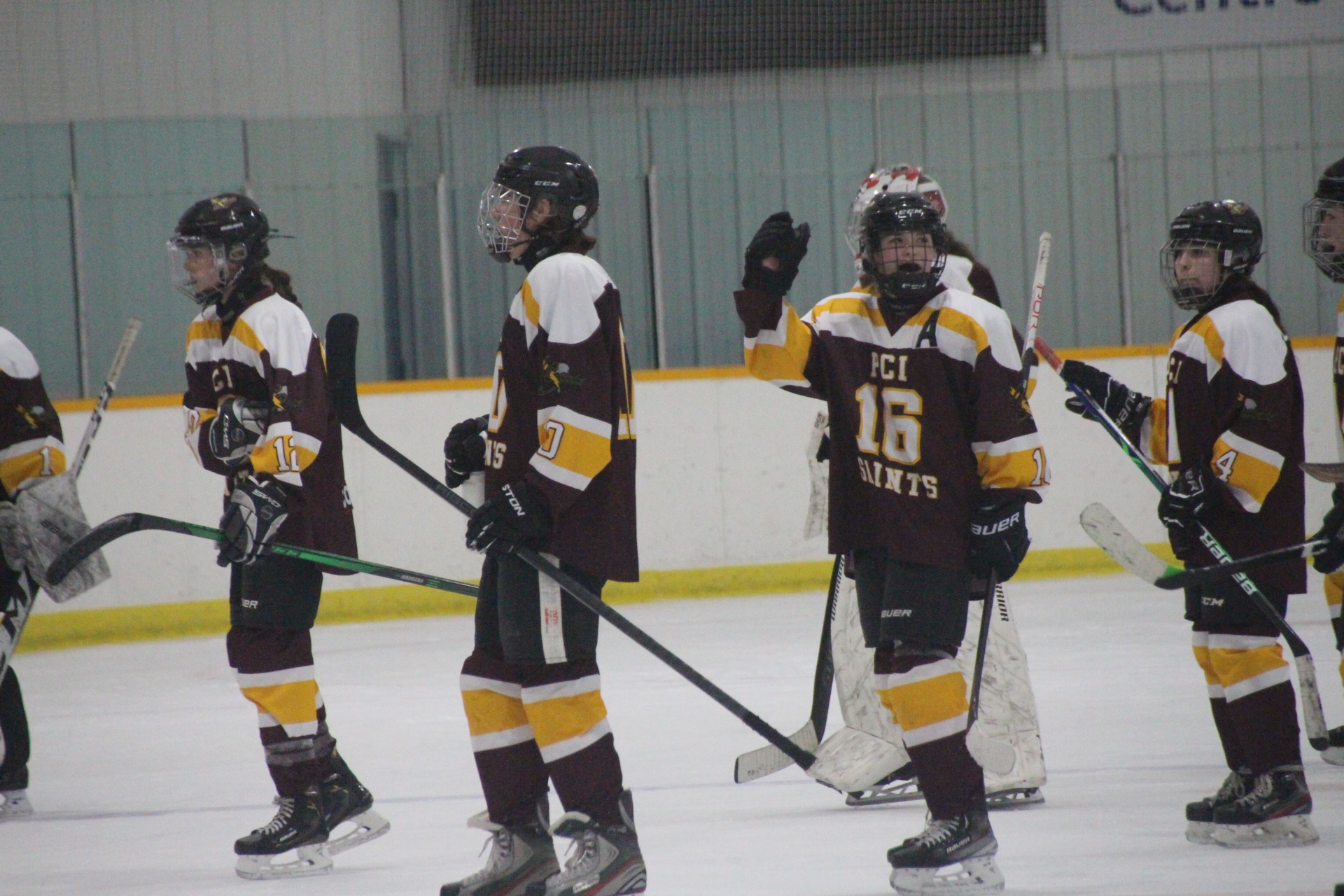