PCI students raise over $1,000 in support of cancer research

Although it has been 42 years since Terry Fox's Marathon of Hope, his legacy continues to grow, especially in Portage la Prairie.

"We had excellent participation amongst most of the classes at PCI, and we had a beautiful day for it," says social science department head Larry Smith. "I think it was another successful year."

Smith says the high school held a contest between classes where the class who raised the most money would win a pizza party.

"We had two of them that stood out over the others. So, they're actually going to split the pizza party."

According to Smith, PCI was collectively able to raise over $1000 for the Terry Fox Foundation.

The educator talks about the importance of this event each and every single year.

"I think so many people are touched or affected by cancer and know somebody that's suffered that, and it's certainly nice to be able to contribute in any way we can."

Smith notes that raising awareness was the school's most significant objective while raising money was a bonus.

Grade 12 students Jewel Nikkel and LJ Sayson say it was a noticeably successful year when it comes to the event for cancer research.

"It was really successful. We got lots of donations coming in throughout the whole day. The walks were a hit. All the classes participated, and we got to spread lots of awareness," says Nikkel.

The two students say that classes walked from the school to around the island and back.

"I think it's awesome, and it's really important to raise money as cancer is a big thing in everyone's lives. It would be awesome to find more cures and ways to help people," adds Nikkel.

Sayson shares that honouring Terry's legacy is always special to her.

"My grandmother died from breast cancer, so it was hard for me too,"  continues Sayson "Knowing Terry Fox did those things while he was in pain... He was a hero."

Nikkel concludes that while it is sad that this was her last Terry Fox event in high school, she still plans to volunteer next year to continue being involved. 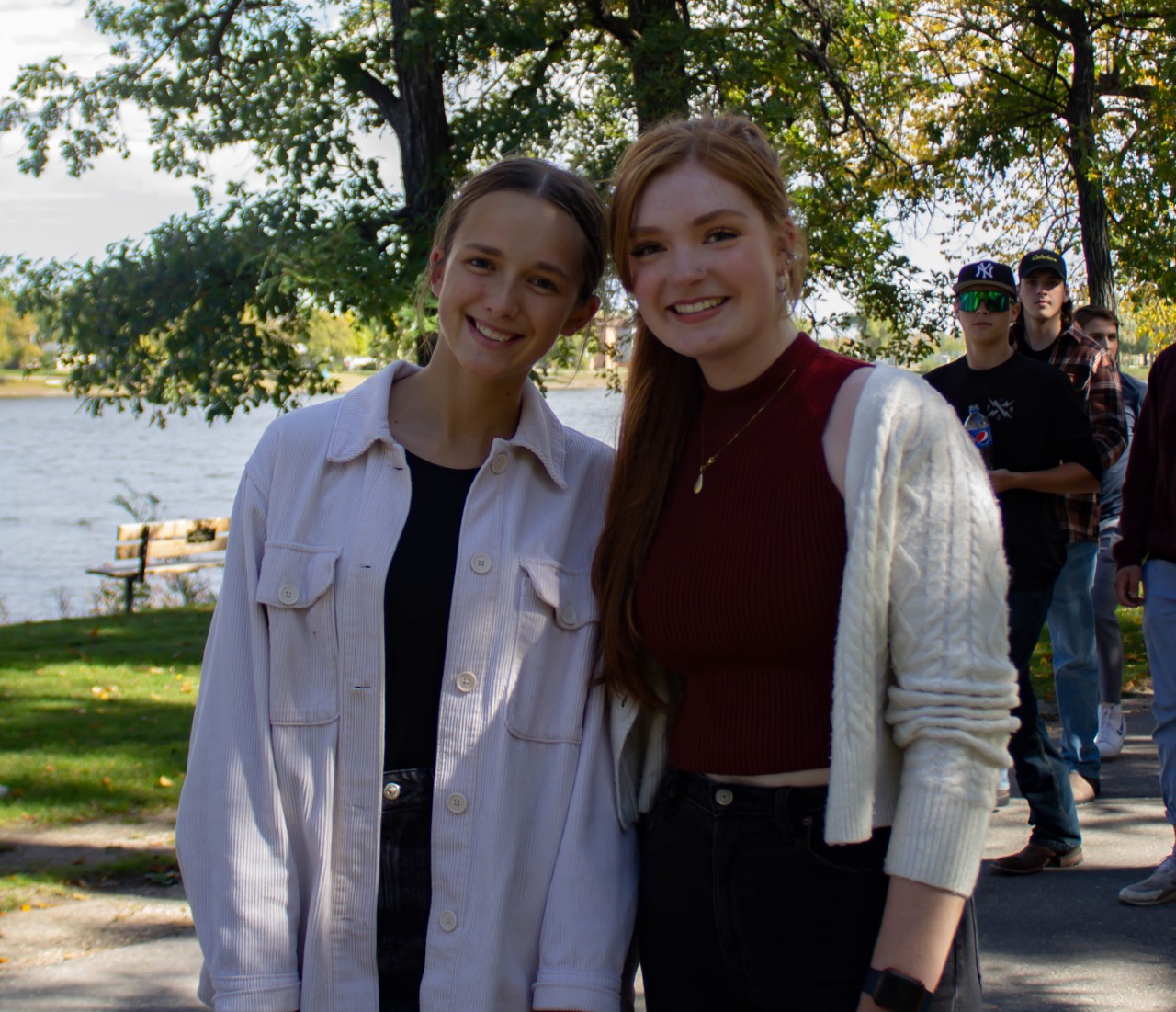 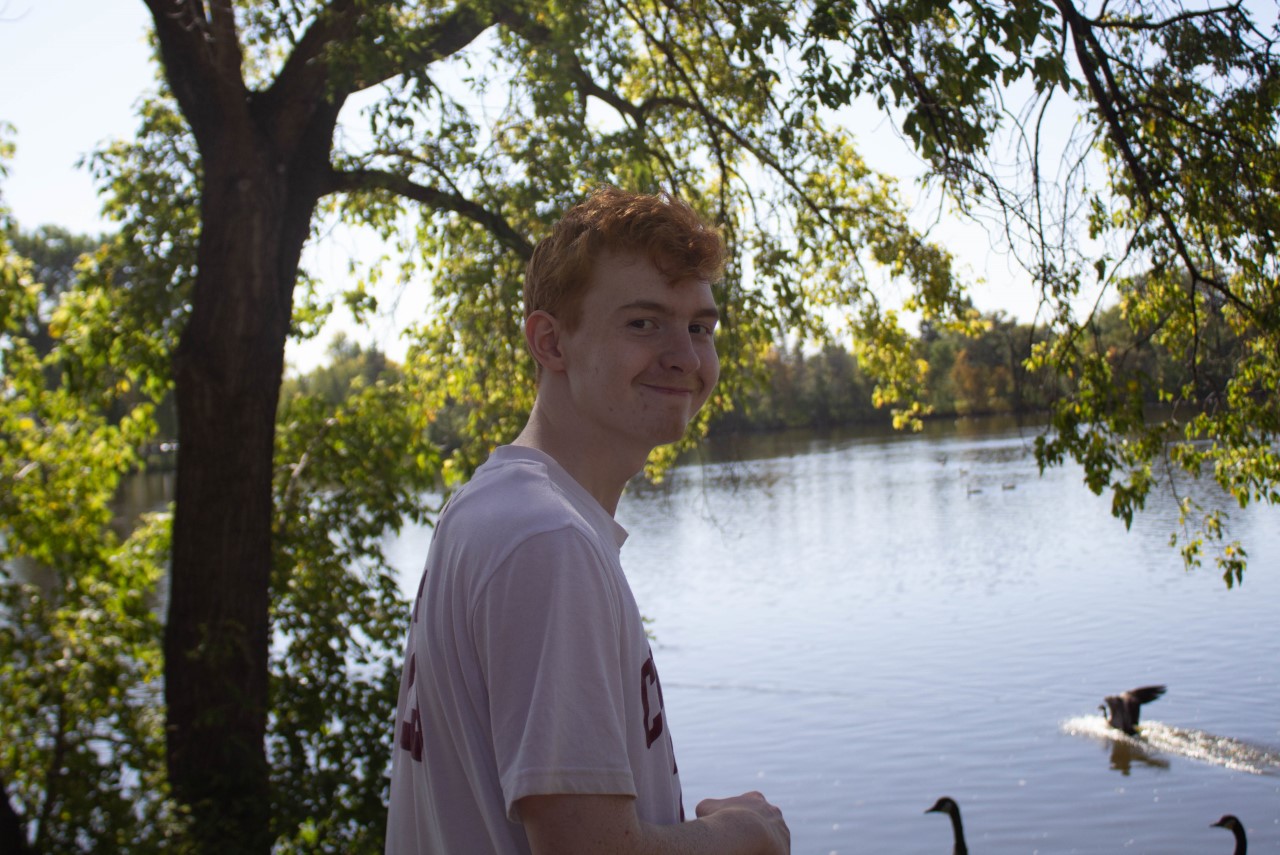