It was the return of their athletic banquet, where a plethora of awards are handed out for the student's athletic accomplishments throughout the year. Co-Male Athlete of the Year award winner Jalen Brown says it was incredible to be able to have an event like this in his senior year.

"It's awesome! Being able to walk up on stage and have people there to support me and cheer for me was amazing," Brown explains. "Not even for just myself but for everybody. To be able to see my peers get up on that stage and celebrate their achievements as well was great."

Every athlete in attendance was recognized in one way or another as the school implemented the bronze, silver, gold, and platinum level athletic achievements. Each individual who took part in a sport this year was honoured, and their medal was dependent on the number of sports played. The platinum athletes also had above an 80 percent academic average.

Senior Female Athlete of the Year Karly Vince says athletics was so important for her high school experience, even though it often came with a lot of challenges.

"It was a lot of hard work actually. In Grade 9, I had a really rough start with sports, I didn't enjoy them that much, but in Grade 10 it got a little better and then in Grade 11, we obviously didn't have sports because of COVID," Vince continues. "Grade 12 was probably my best year, I had all of my friends beside me, and it was just the best year overall."

Vince was named the Winnipeg Women's High School Hockey League Free Press Division MVP this season, leading the league in goals. She says this was never something she would've imagined she'd accomplish back when she was in tenth grade. Vince outlines the most important lessons she learned from athletics in her four-year journey at PCI.

"Leadership and communication. Without sports, I don't think I would've really learned that. I would have just been a shy girl or something, but sports really made me come out of my shell," says Vince.

Brown, and a few of his teammates on the basketball team, made a presentation to their coach Darin Arnold before receiving their awards, to show their gratitude for the time and effort he put in for four years with that specific group. Brown points out Arnold was huge a factor in his development and says sports, in general, was the most important thing for him in high school.

"It was my everything you could say. It got me through school and helped me with school honestly. Having the support of teammates and coaches to help me through the years and with my grades was everything," Brown notes.

See below for more of Portage Collegiate's Athletic Award winners: 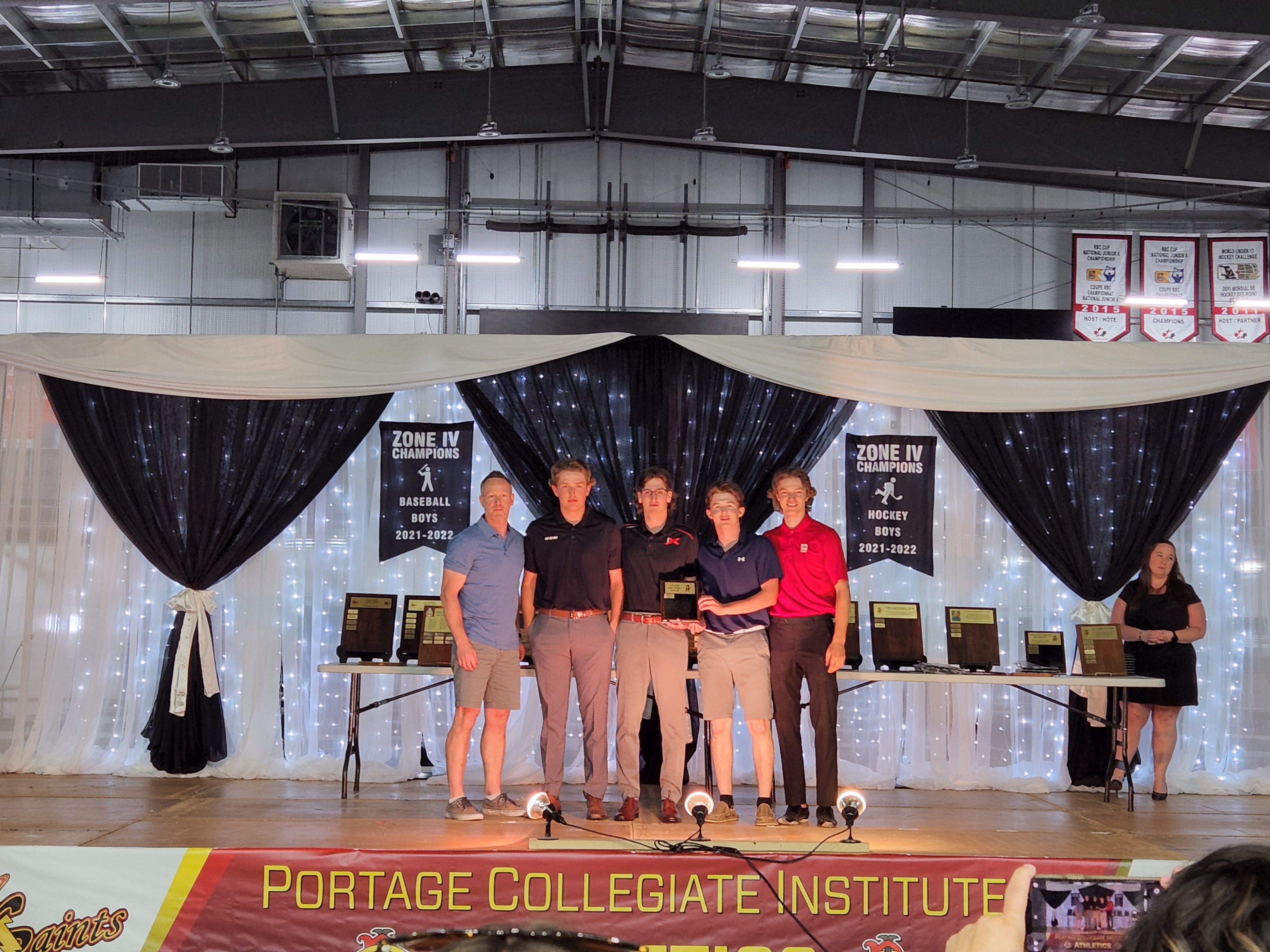 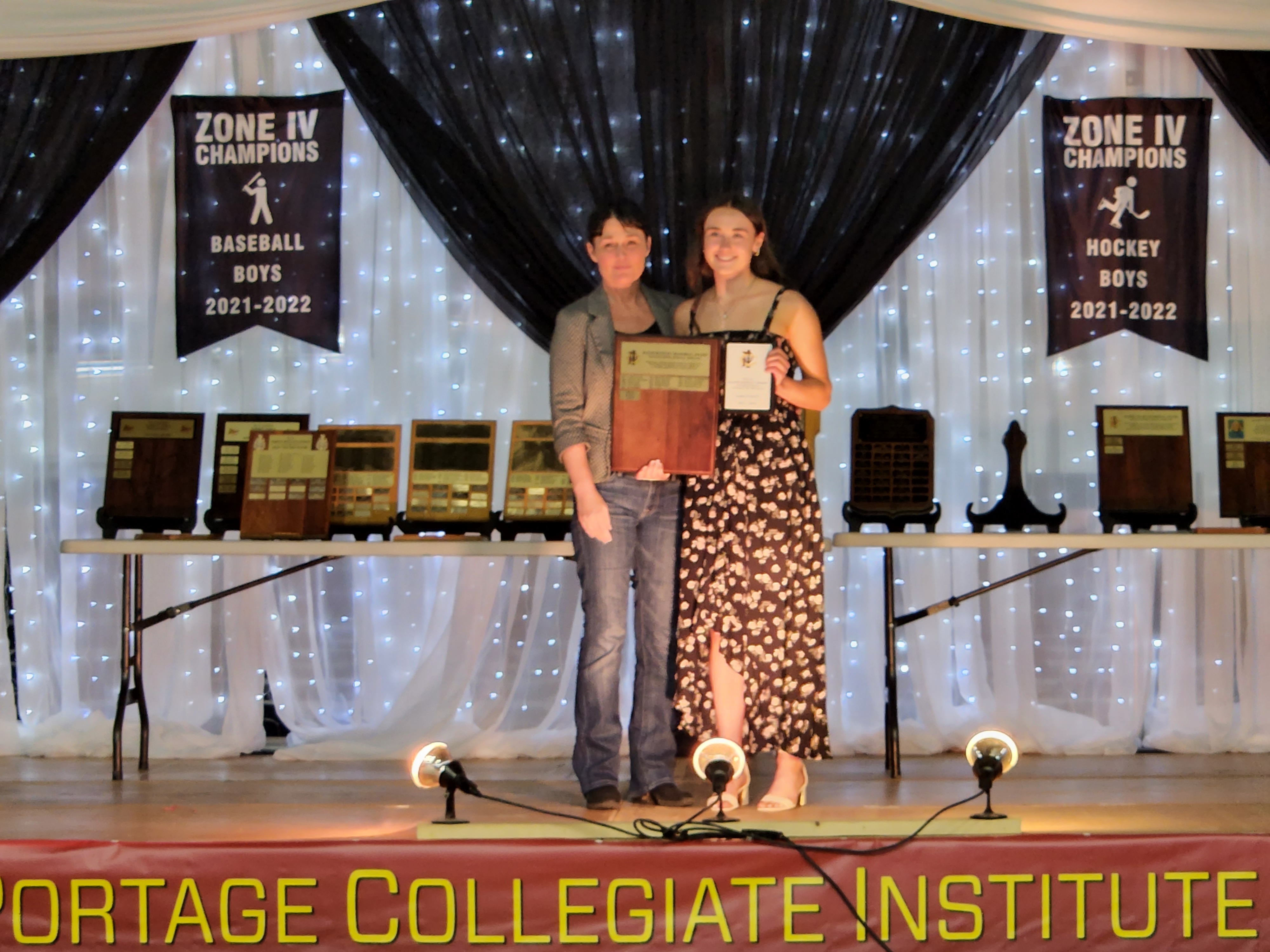 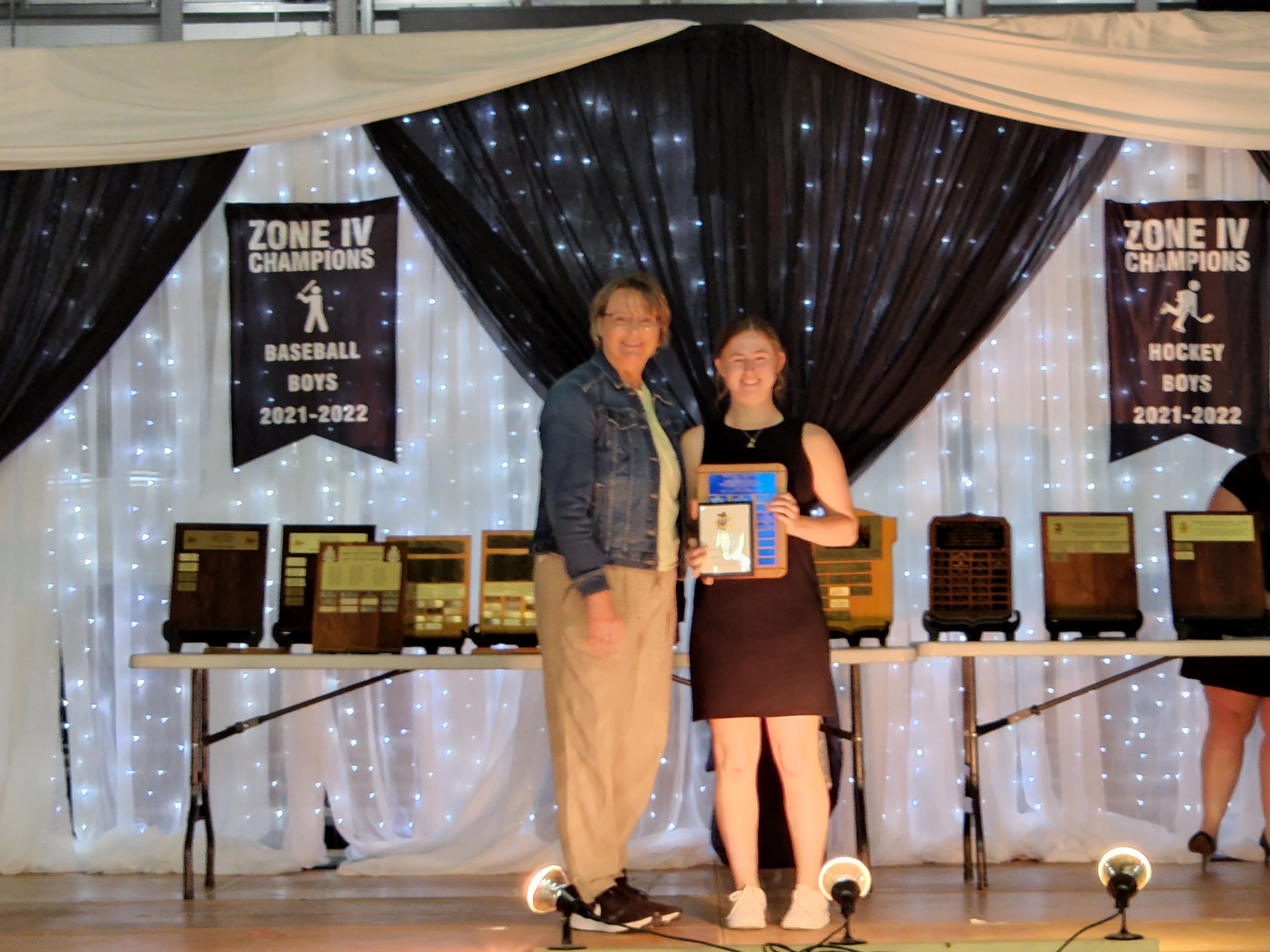 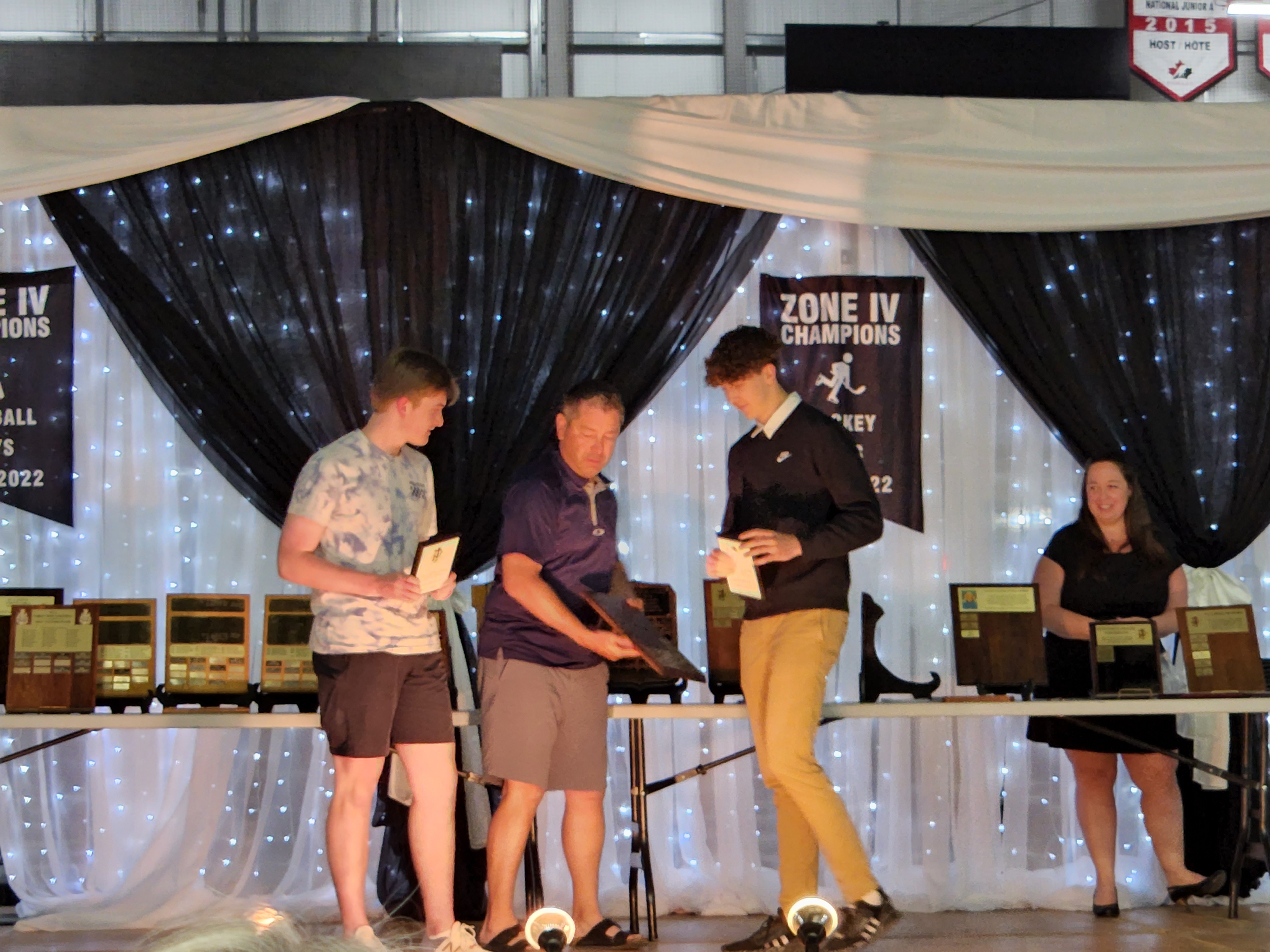 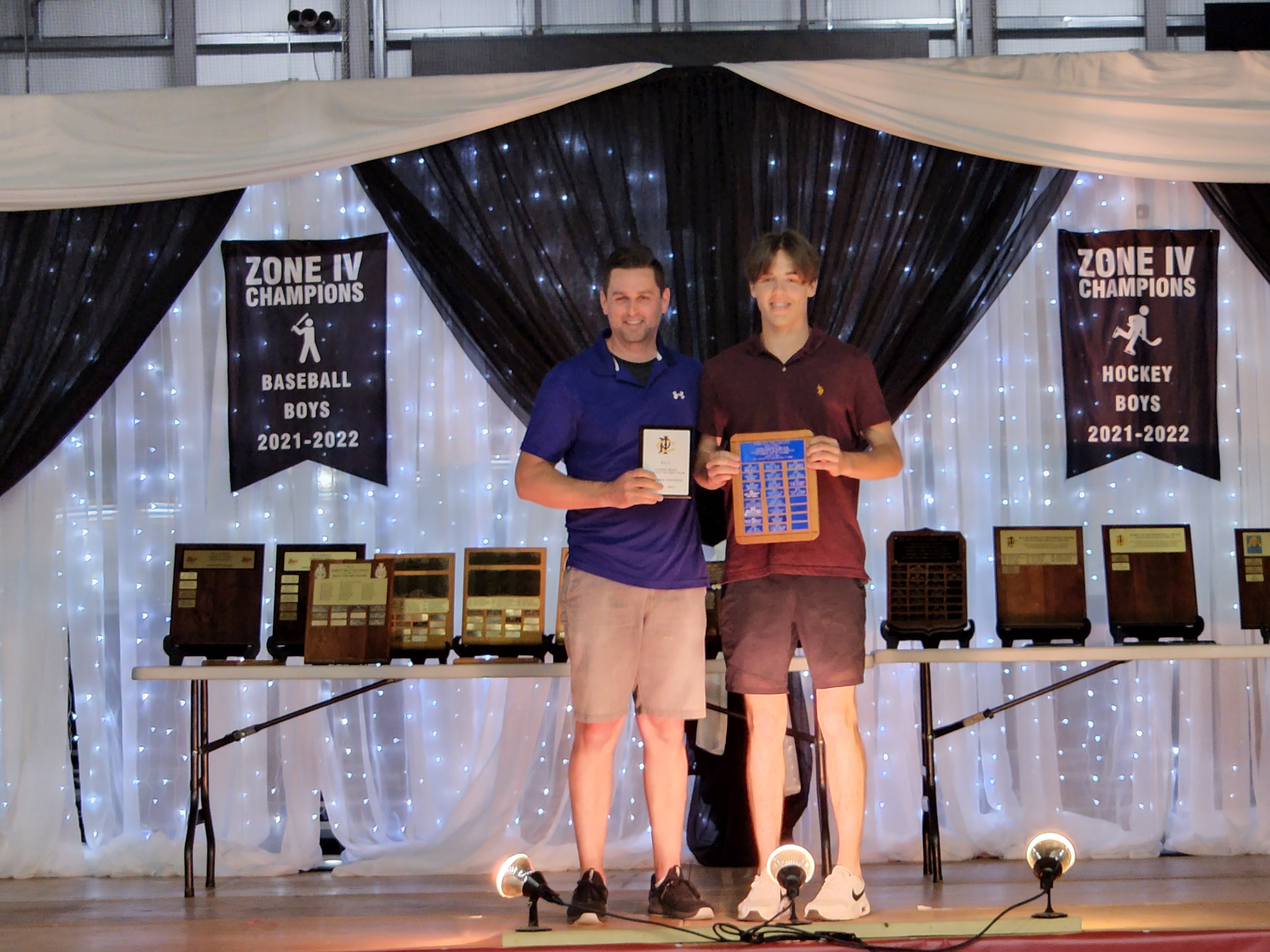