A school in Southport came up with a novel plan to bide their time over COVID with activities that would bring them closer together as a student body, while at the same time meeting their physical education needs.

"We had this idea during COVID, when there were so many things that we couldn't do, that we would like to keep the students active and have some fun doing it," explains Vickruck. "It's an idea I did in my previous school. I suggested it to the staff, and everyone was on board. We had a map of Canada and we started walking from Portage la Prairie on the Trans-Canada Highway West."

She notes they landed at Mile Zero in Victoria, BC, and then held a Mile Zero party.

"Then we were magically transported back to Portage, started again from here, and walked east until we came to Mile Zero in St. John's, NL," continues Vickruck. "That was at the other end of the Trans Canada Highway. We started the first week of September, finished the last week of May and we walked a total of 7,821 km."

She notes they didn't do it themselves, though.

"We had parents, other family members, and friends helping us out -- some husbands of the staff, my neighbours helped us, but it was just a great thing to do," adds Vickruck. "Together, we walked rain or shine. When the weather was bad in the winter, we walked in the hallways in the school and made our goal, and now we've had a huge party to end it."

Vickruck explains they walked those kilometres in quite a novel way.

"We kept track of our steps, changed the steps, converted them into kilometres, and added those kilometres together," notes Vickruck. "In some weeks, we walked 180 kilometres total. In other weeks, maybe 250. Sometimes someone would give us a huge number because they had cycled for three hours, and then we would add that on as well. So, we kept track of every step, every kilometre, and if that was somebody doing laps in a pool, bicycling, snowshoeing, or walking on a treadmill, it didn't matter, as long as they had forward movement of their legs and just added it to the activity."

She says they took the entire school year to accomplish the feat, and it was a great activity to bring the school together.

"We were separated into cohorts and that meant the whole school normally would have done a lot more activities together," continues Vickruck. "But we couldn't because of COVID and trying to follow those mandates given to us. So, this is something that we worked on together. Every Monday, I would update the bulletin board where the map of Canada was in the hallway, and the students could see where we were coming to. I always put the name of the community we had reached, and so we learned a little bit more about the places in Canada. It just kind of united us during the year and it worked."

Vickruck says it was actually an experiment, and it worked in the end.

"I'd recommend it to anybody," adds Vickruck. "We started the first week of school and ended the week before. It took us 34 weeks to walk across Canada with a lot of help from friends and family."

She notes their Mile Zero party implemented as many things that were shaped like zeros as possible.

"That included round pizzas, round candies of all sorts, round water balloons for games, round doughnuts -- we did everything round to think about the Mile Zero and that we had actually made it." 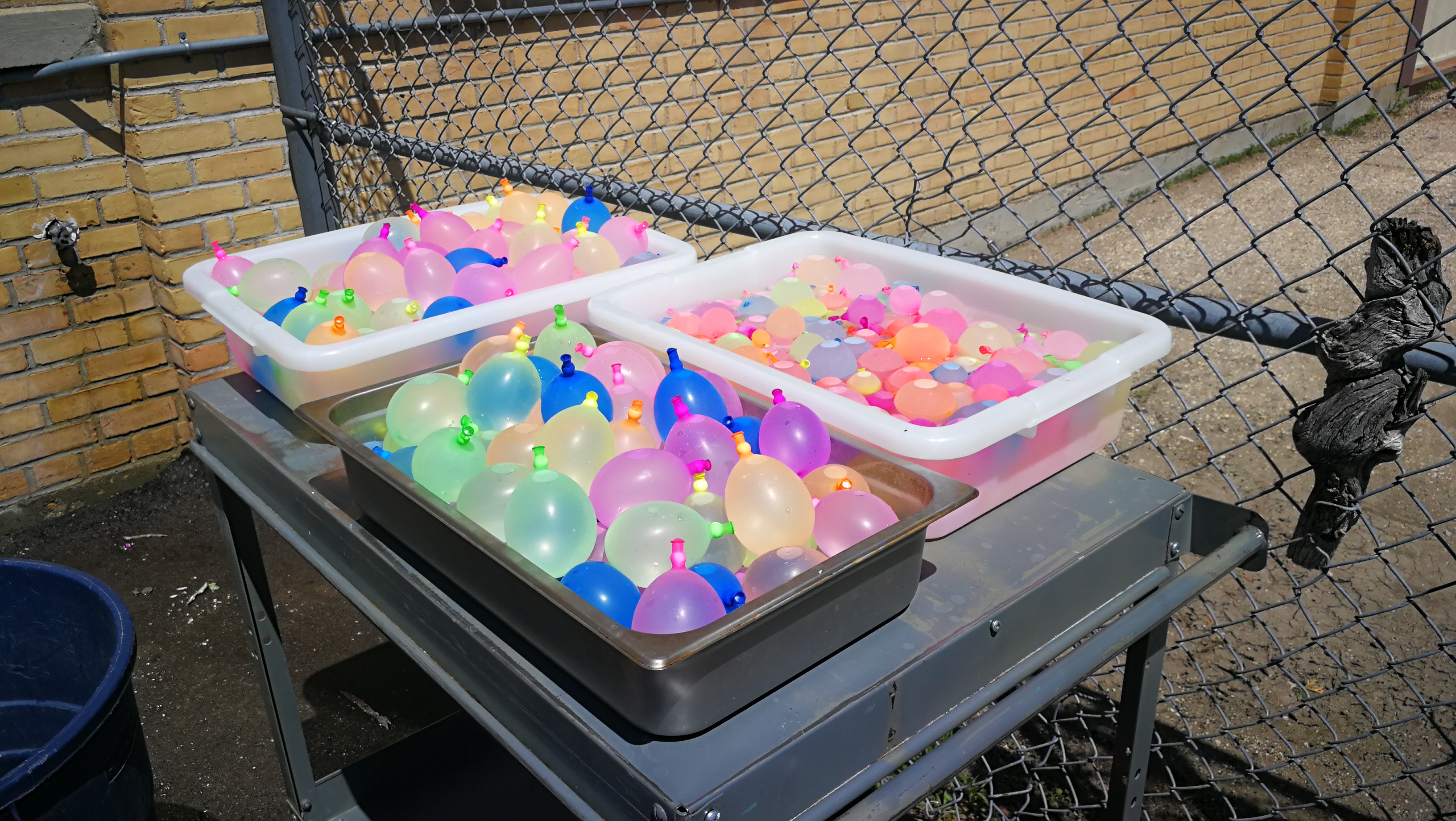 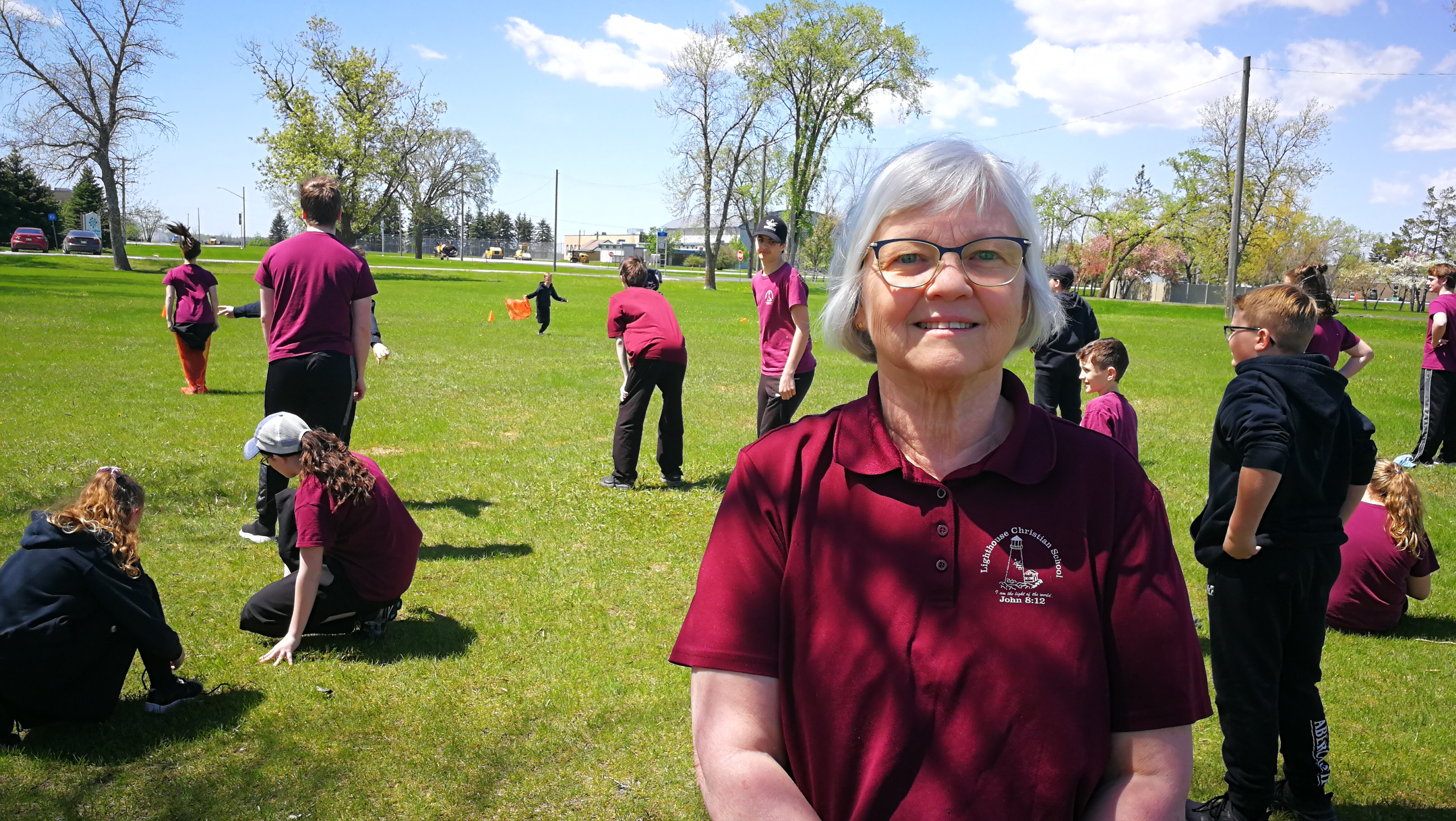 Ticket sales brisk for Summer In The City Mainstage headliners

Highlights from the Eriksdale Creamery Days Fair and Rodeo

Carberry celebrating summer with their Agricultural Fair and Races

Take a look at what Canada Day had to offer Portage

Padres looking to stay on top to finish the season

Art in the Park