Terriers send kids home happy in more ways than one

The Portage Terriers are back in the win column. The Dogs braved the cold and conquered the OCN Blizzard tonight on home ice, coming away with a 7-2 victory.

Tonight was the Terriers' annual Teddy Bear Toss Game in support of the Salvation Army, and it took only 2:48 of game time before the stuffed animals hit the ice.

Matt Wisener did the honours tipping a shot from Kian Calder to take the early lead. The Terriers ultimately collected 251 stuffed animals that the Portage Salvation Army will be giving to local children in need for the holidays.

Near the halfway mark of the first period, Austin Peters had the puck along the board, just across the blue line. He passed it across the zone to Ryan Botterill near the faceoff dot, and he made a quick pass to Calder on the doorstep, making it 2-0.

Calder completed his 'Gordie Howe hat trick' in the opening frame as he dropped the gloves with Ryan Monias. Both players received a game-misconduct and a five-minute major penalty.

OCN showed some life to open the second as Jayden Catellier went behind his net to play the puck and passed it to a Terrier defender. Before he could get past the faceoff dot, Ashton Paul ripped the puck away and fired it into the open net before Catellier was able to recover. 2-1.

The Dogs got their two-goal lead back less than five minutes later. The puck found its way to the Terriers' leading-scorer, Hayden Lacquette, who ripped a slapshot through traffic and beat Ethan Farrow clean.

One of the newest additions to the Portage roster picked up his first goal with the team moments later.

"It felt great," says forward Blake Boudreau. "I had Wagner in the corner helping me out. He won that battle, I pulled it out. After, Kohle pulled the defence away from me, and that gave me a lot of time and space. It was a great team effort."

Boudreau made it 4-1 Terriers but they weren't done there. Still in the second, Peters got the puck out of a jam along the wall, and Austin McLean picked it up. He out-waited a defender on his way to the net and made a pass across to Botterill in the slot, who made no mistake about it.

The Blizzard would respond before the end of the frame. OCN had a 2-on-0 opportunity as former Terrier Sequoia Swan had the puck, and John Kremer joined him after exiting the penalty box. Swan made a move in front before taking a shot on net but he was denied by Catellier, however, Sam Zagari was the first to the rebound and put it home while Catellier was recovering.

This brought the score to 5-2 after 40 minutes.

Past the twelve-minute mark in the third, Botterill threw the puck on net with his backhand, and while the pad save was made, the rebound went right to McLean for the tap-in.

Slade Stanick picked up his seventh goal of the season on the power-play a minute later to bring the final score to 7-2.

Forward Blake Boudreau says a big win is the perfect way to start off his Terrier career.

"It felt great. That was a nice team win, and I'm looking forward to the next win."

Boudreau has only been in the locker room a few days but notes he's happy to be playing for a team with championship aspirations and says the Terriers have a great culture.

"I'm liking it here already. I haven't been here long but I'm getting along great with the boys. Everything has been perfect."

The Terriers will welcome OCN back to the 'Dog Pound' tomorrow night at 6:30. 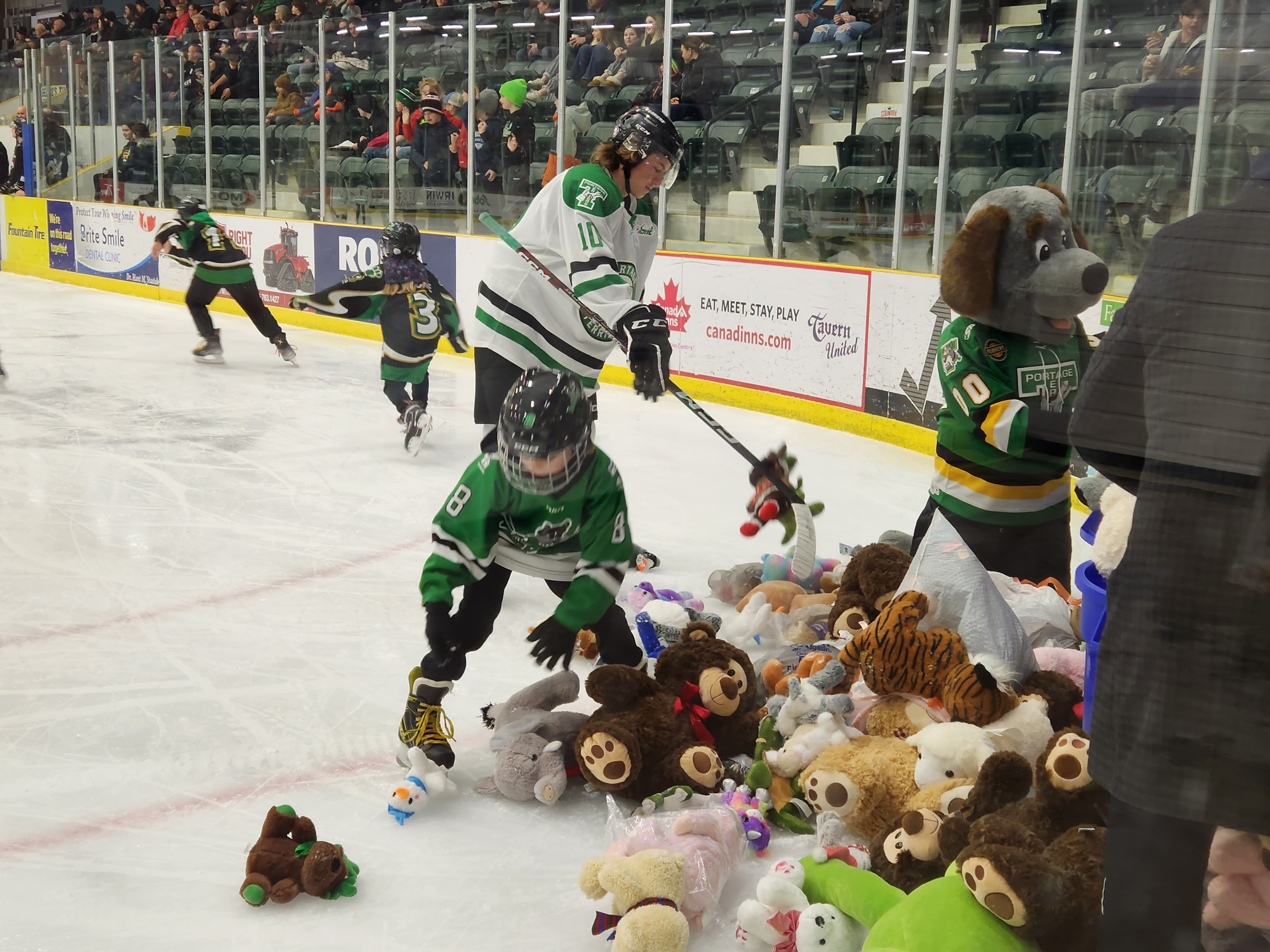 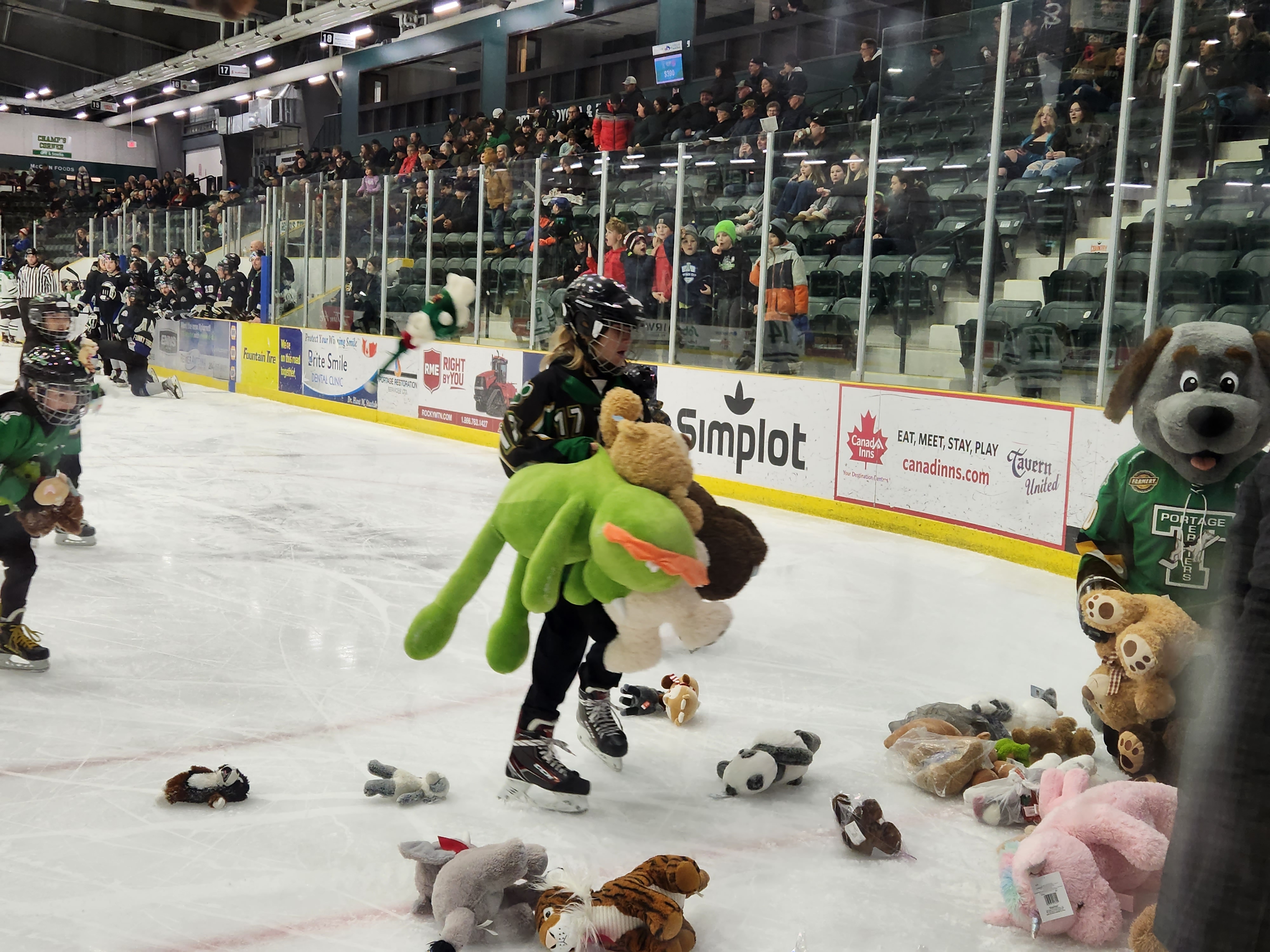 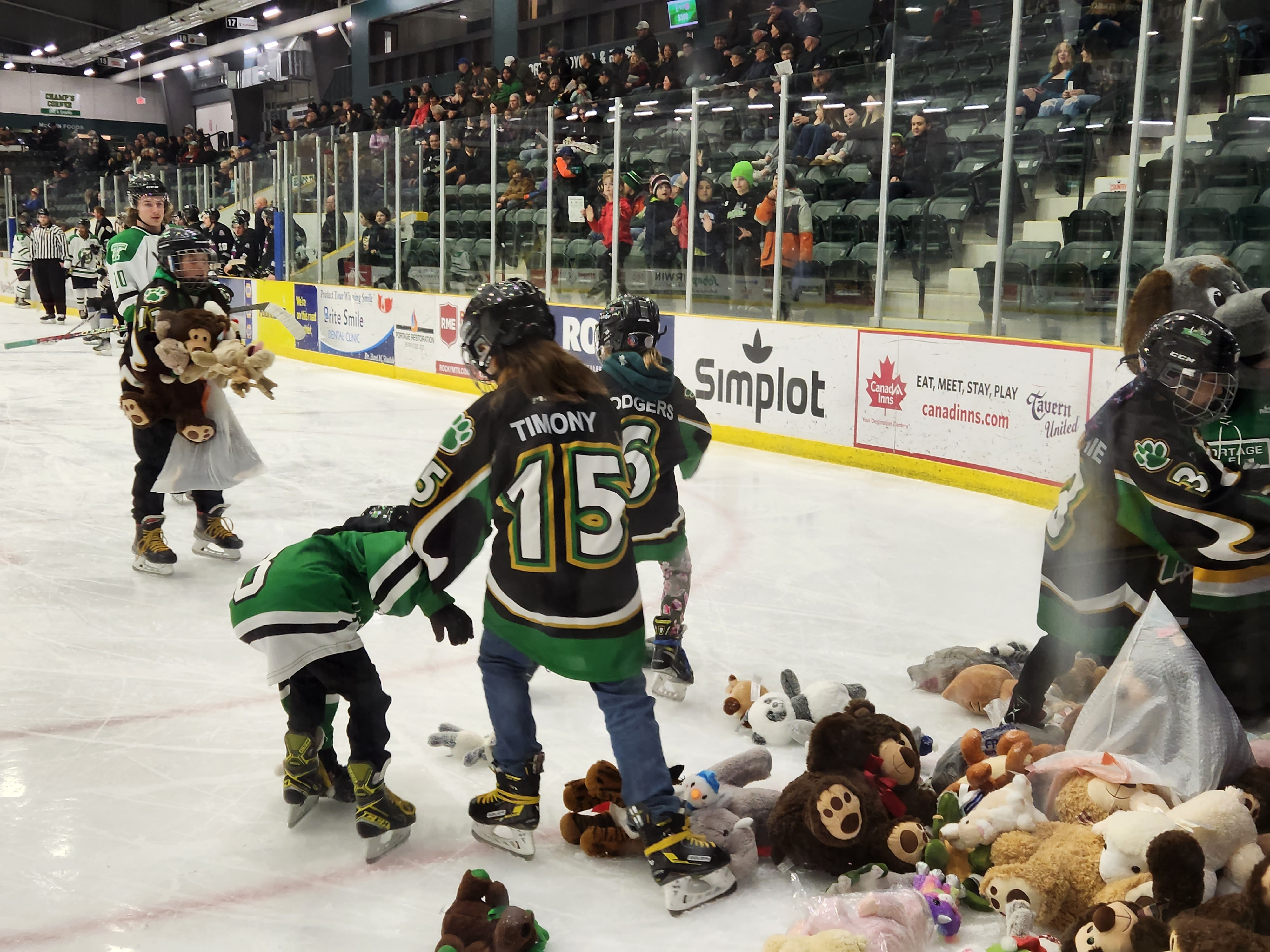 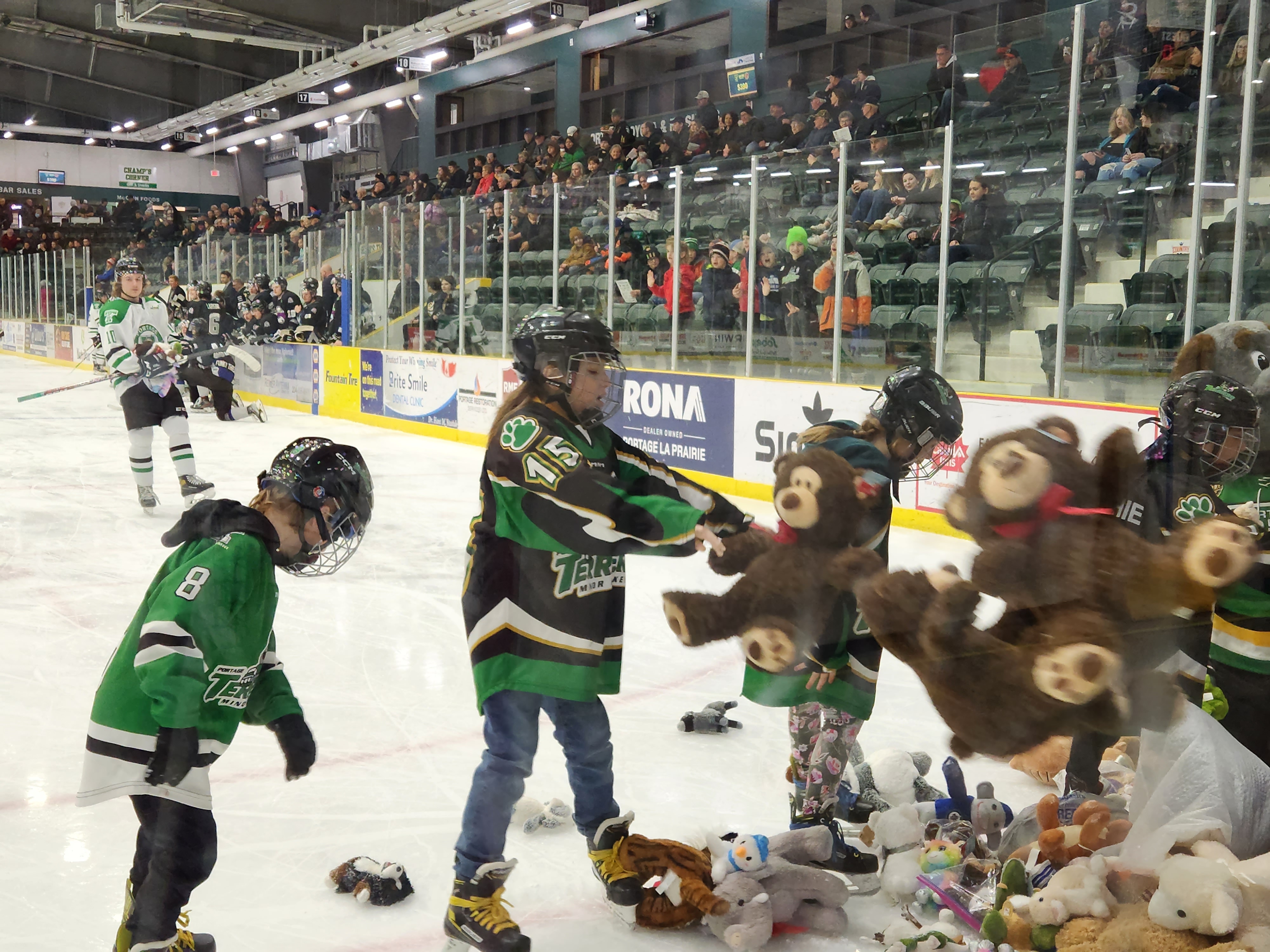 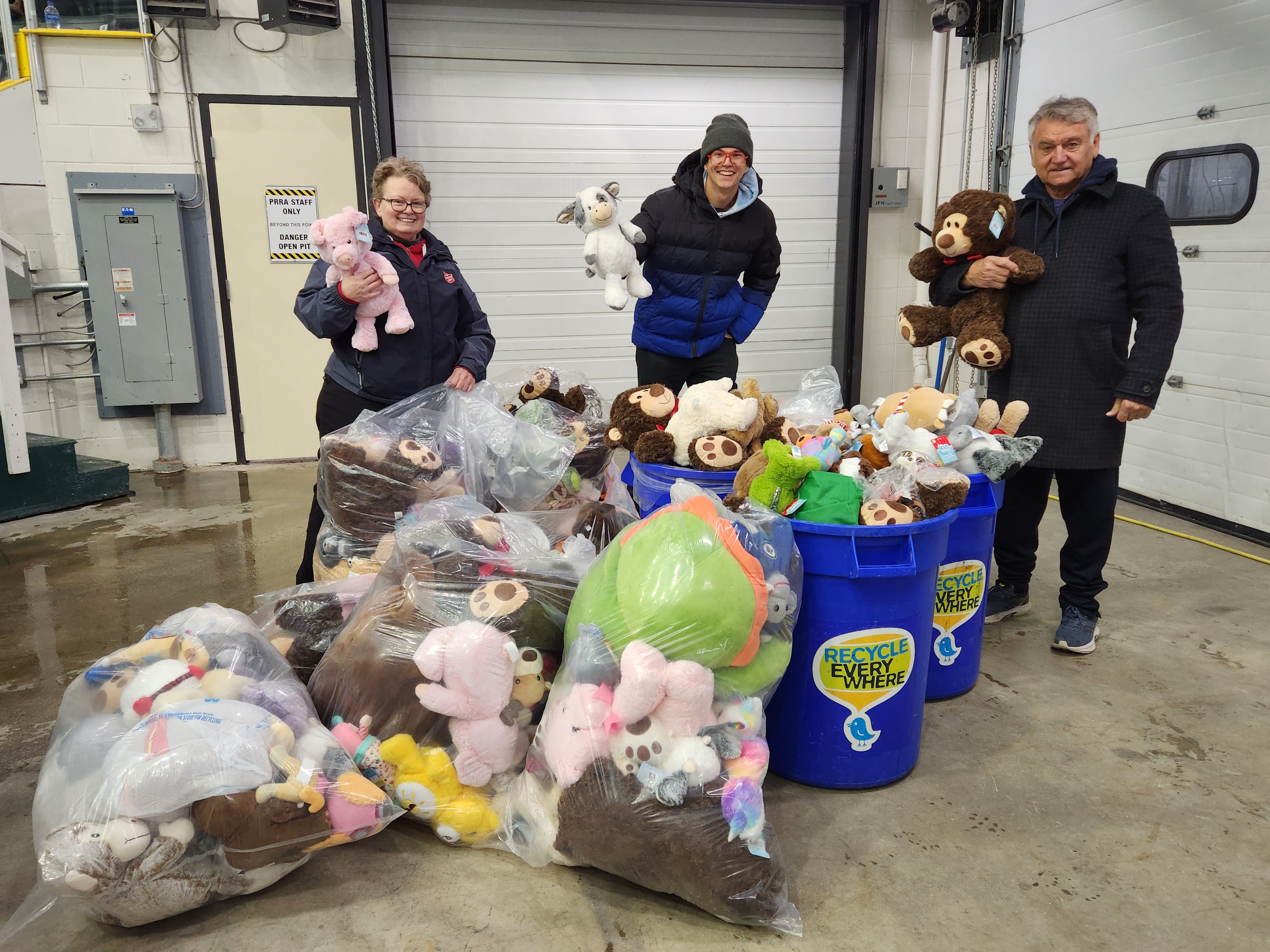 First winner of Newcomer Award speaks on the honour